The Netflix period drama Bridgerton has been streamed by more than 82 million households, since arriving on the streaming service on Christmas Day.

Who are Regé-Jean Page’s parents?

Zimbabwean British actor Page moved to London when he was just 14.

“Home is a relative concept,” he told Interview Magazine in 2016.

“Home is very much wherever it is that your people are and where you fit in. I spent my whole life figuring out how to be different people.”

Page’s father was a preacher while his mother worked as a nurse. His parents are both of different races.

He claimed his parents were one of the early couples to get interracially wed. The pair raised their children globally.

“I have family in South Africa, Australia, Sweden, Grenada, Florida — so you make pit stops and you grow your perspective.

“Zimbabwe’s one of the youngest countries in the world, it became independent from British colonialism in the 1980s,” he added.

“In America, you can still feel the echoes of slavery, and Zimbabwe is very much feeling the echoes of British colonial rule. It’s very hard to craft an identity in that environment as a young, mixed-race man. I learned from the age of three that I was a walking political statement,”

“Just by walking around with my face, I was saying, ‘My parents did a fairly revolutionary thing that pisses off some of you.'”

Does he have any siblings?

There are four children in Page’s family, and the actor is the second youngest.

Page sang and played the drums in a band he formed with his brother when he was a teenager.

He says he even dyed his hair blue, green, and purple.

“As a teenager, the idea of running around, screaming at people was very appealing to me,” he told The Fall Mag. “I found comfort in aggression, in breaking through false walls and challenging norms.”

He credits the punk music he made with his brother as challenging his perspective on life.

“When I got involved in the punk scene, my notion of what a career was changed. I realized that a career in the arts was actually about having the people and community to support you making your art.”

Will there be a second season of Bridgerton?

“I do hope you have stored a bottle of ratafia for this most delightful occasion.”

While series one focused on Daphne Bridgerton’s on-off romance with Duke Simon Basset, season two will shift its focus to her brother, Lord Anthony.

Lady Whistledown aka Netflix added in the statement released to RadioTimes.com: “This author has been reliably informed that Lord Anthony Bridgerton intends to dominate the social season.

“I will have my pen to report on any and all of his romantic activities.

“However, gentle reader, before you set the comments section alight with requests for more sordid details, know that I am disinclined to report on the particulars at this time. Patience, after all, is a virtue.”

Fans may have missed a potential season two spoiler in the last episode of the first series.

Here's Why You Shouldn't Buy Crypto With PayPal or Venmo

Who stars in the film and how old are they? 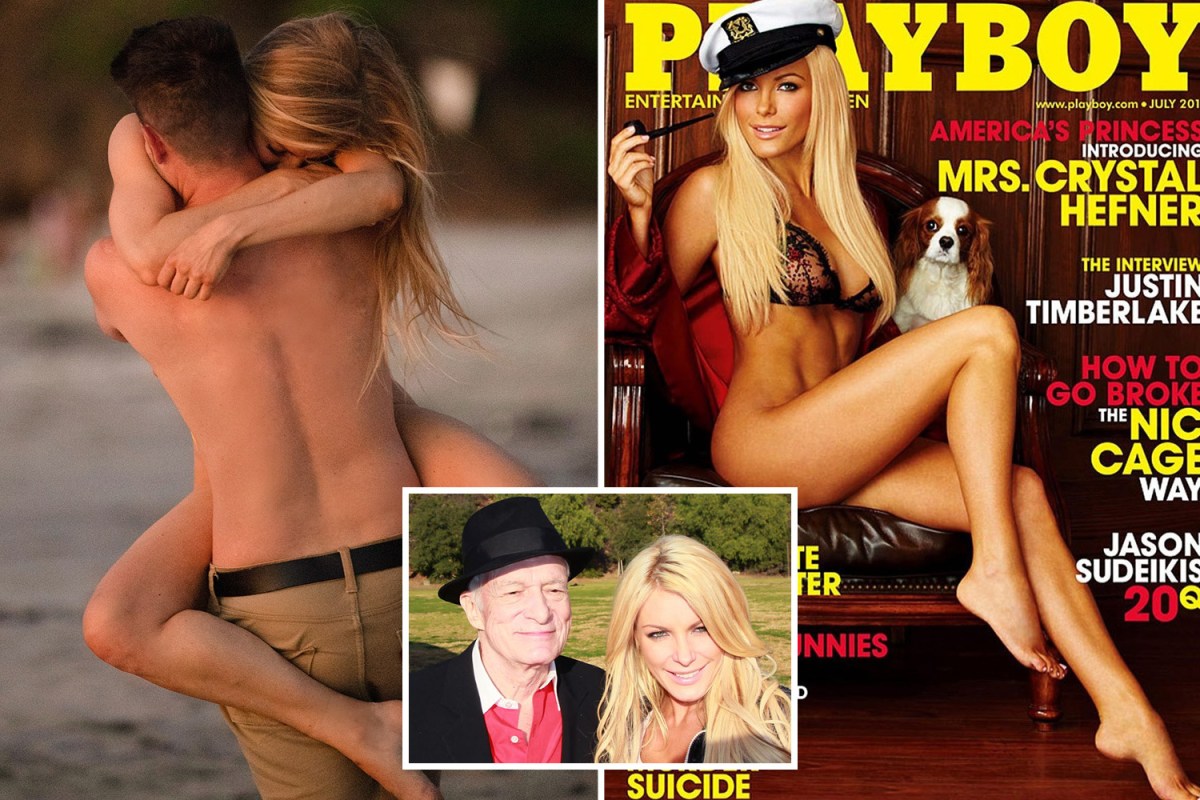 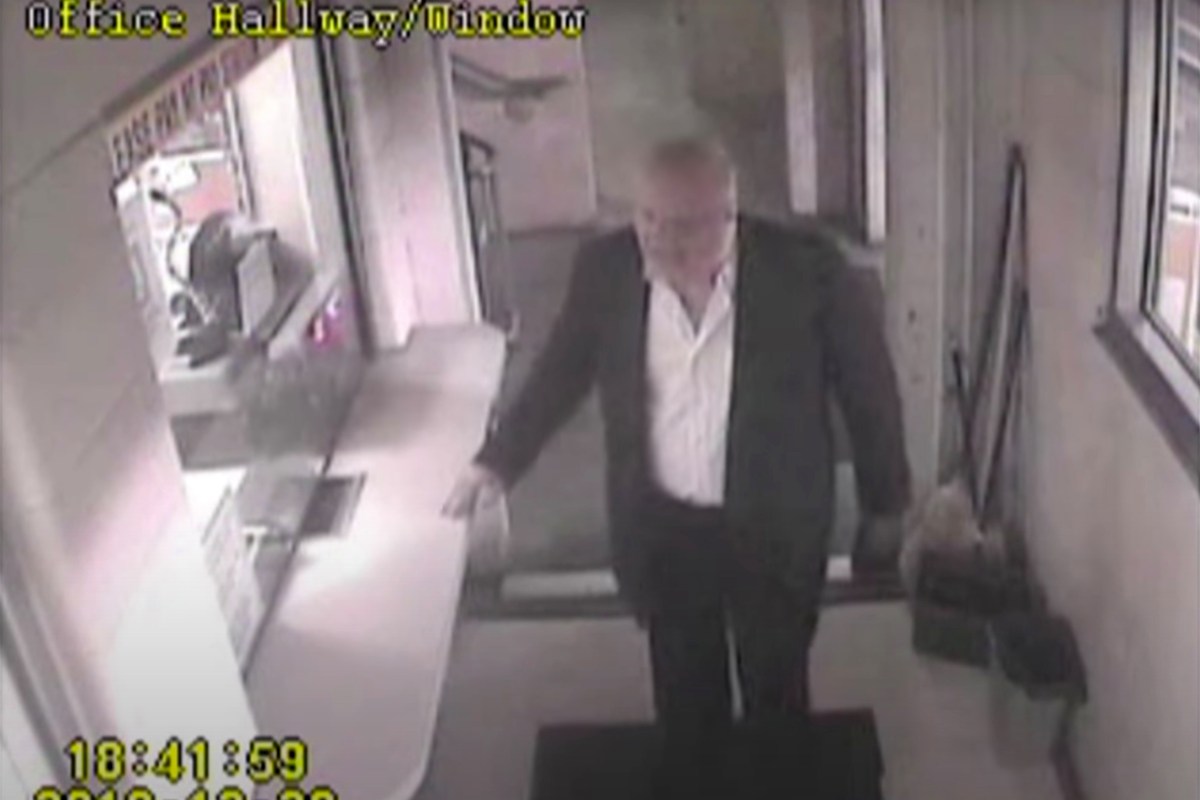