LIZ Cheney is a Republican congresswoman representing Wyoming who was ousted from her leadership position on May 12.

Cheney has been married to lawyer Philip Perry since 1993 and the couple share five children.

Who are Liz Cheney’s children?

Dad Philip was a political appointee in the George W Bush administration.

He is best known for “his pioneering work litigating biotechnology issues and his work on constitutional and federal regulatory matters.”

He currently works as a partner at law firm Latham and Watkins LLP.

Liz and her family live in Wilson, Wyoming.

She was first elected to the House of Representatives in 2016, and later was elevated to the third-ranking Republican in the House.

“She also practiced law at White & Case and at the International Finance Corporation.”

Was Liz Cheney removed from her leadership position?

She is likely to be replaced by New York Rep. Elise Stefanik.

Cheney has been a vocal opponent of former President Trump following the attack on the US Capitol earlier this year and for his false claims of election fraud in the 2020 presidential election.

He cited her denouncings of Trump as being against the party’s interest to retake the House next year.

Who is Liz Cheney’s father?

Her father is Dick Cheney, the former vice president of the US.

The former VP and his daughter took an apparent jab at Donald Trump during the summer of 2020 when Liz tweeted a photo of her father wearing a mask.

“Dick Cheney says WEAR A MASK,” the No 3 House Republican wrote, alongside the hashtag “#realmenwearmasks.”

Trump, who was president from 2017 to 2021, had refused to wear a mask in public and in front of cameras.

“I didn’t want to give the press the pleasure of seeing it,” Trump said around the time of his visit to a Ford plant in Michigan, where he was required to wear a mask.

Trump described face masks – which health experts have said help prevent the spread of coronavirus – as a “double-edged sword.”

Dick and Liz Cheney also co-wrote a book together titled Exceptional: Why the World Needs a Powerful America.

How a COVID Puppy Boom Boosted Sales for This Pet Business

What Is an Emergency Fund and Why Do You Need One? 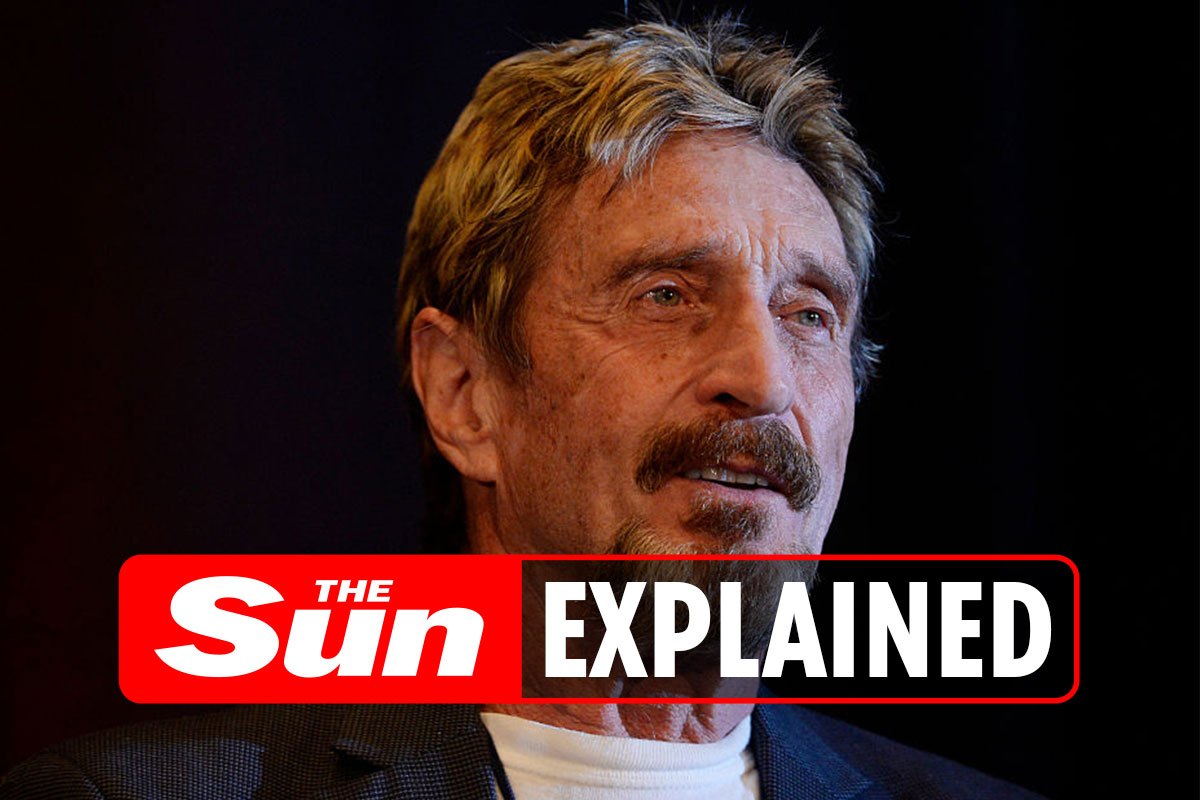 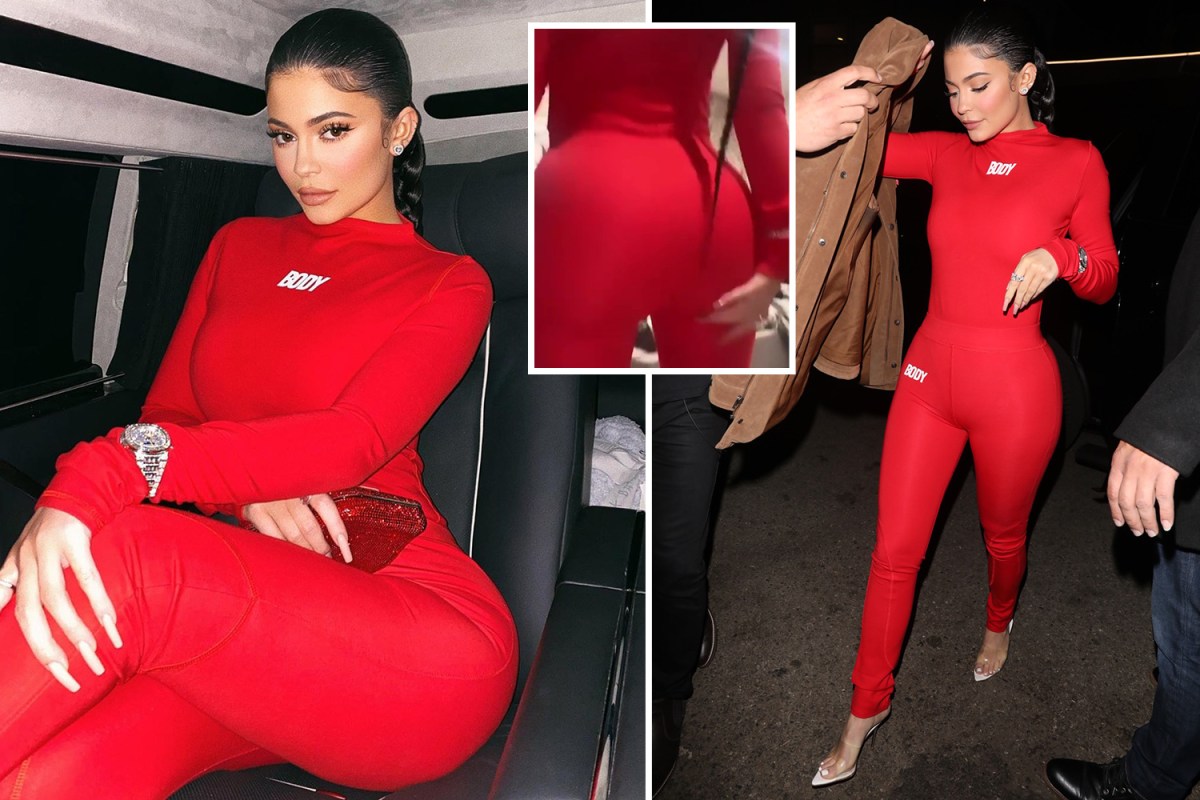 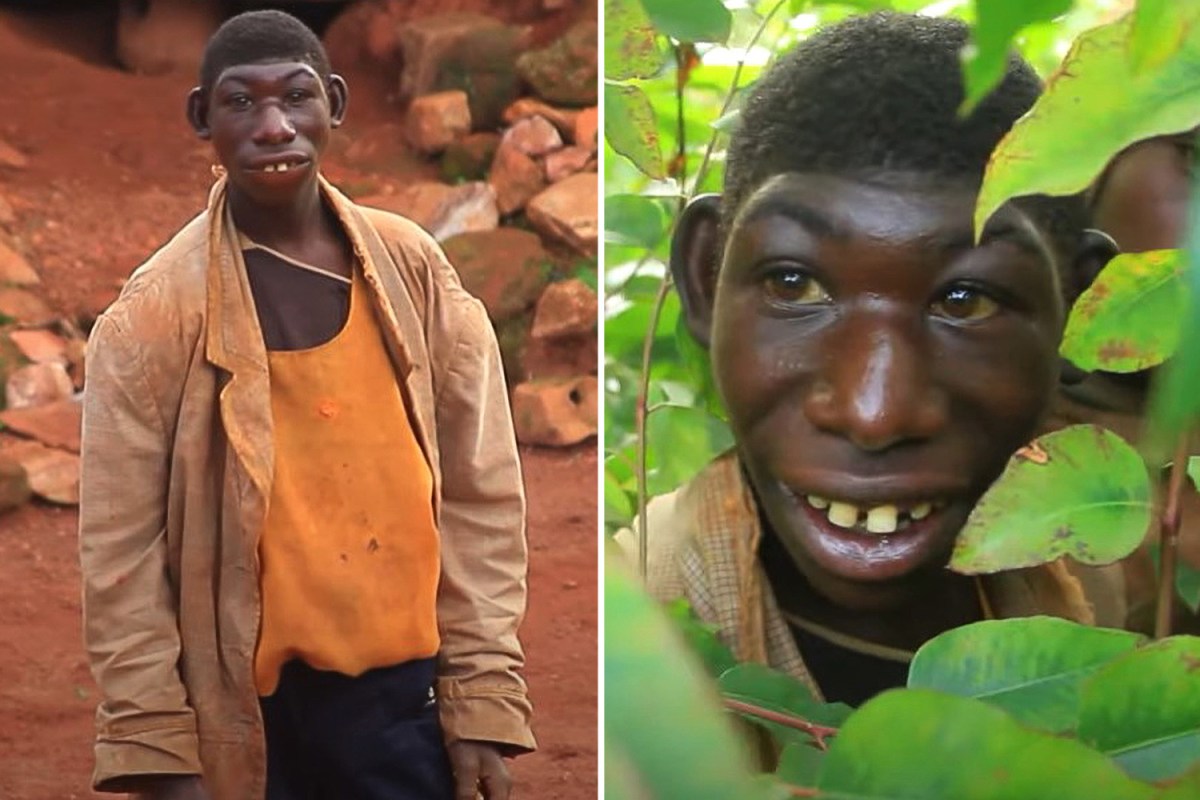 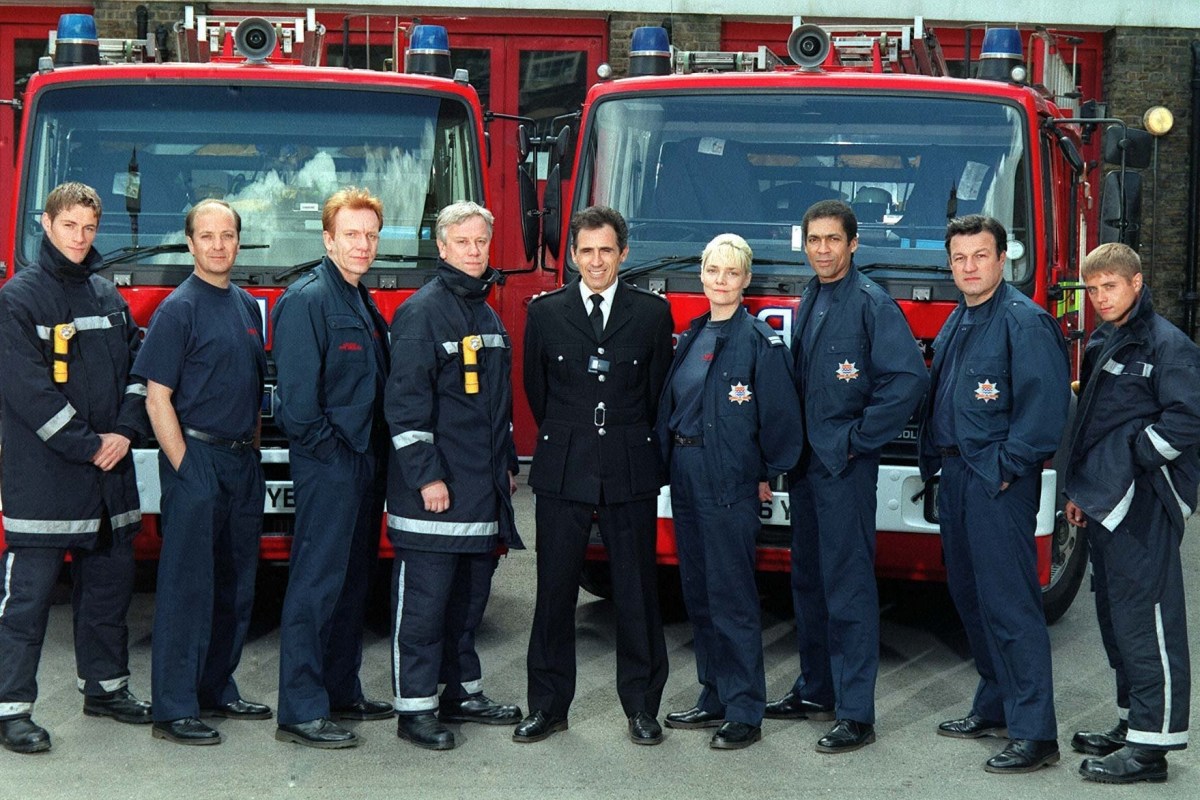 Where the cast of London’s Burning are now