THE couples on Temptation Island have been lucky enough to film in Hawaii.

However, their presence wasn’t welcomed by some of the locals. Here are the real locations behind the gorgeous landscape seen on the show…

The entire show is filmed in Maui, an island in the Central Pacific that’s part of the Hawaiian archipelago.

The island has 30 miles of beaches and is incredibly picturesque. It’s the second largest island of Hawaii.

The cast and crew were in a quarantine bubble at the Andaz Maui at Wailea Resort between August and mid-October in 2020.

It’s a luxury hotel with 15 acres of beachfront land and some rooms have private pools or hot tubs.

Guests can book activities like snorkeling, golfing and hiking and is near a dormant volcano called Haleakalā.

However, there was some backlash from local residents who were concerned about keeping covid-19 out of their community and the lack of jobs offered to people from the filming of the show.

Maui Mayor Michael Victorino the state of Hawaii approved the production going ahead, though he had his reservations.

READ:  JoJo Siwa slams Nickelodeon kids game bearing her image for inappropriate and sexual content claiming she had 'no idea'

Speaking to local reporters, he said: “I’m not too keen about, I’m not very happy about it, but it’s been approved on the state level and by the governor.

“The film commission felt it was safe, they have all of these protocols in place. From what I’ve been told, they will stay at that location, film, live, eat.

“They’ll have doctors and nurses and other medical professionals, they’re taking care of everything and the Department of Health will also be checking and monitoring so if anything does go wrong, we’ll shut it down as quickly as possible.”

In late August 2020 a small protest was staged by locals in Maui with claims that they wanted to “protect” the island.

Despite resistance, filming went ahead as planned following a delay incurred by the pandemic.

How to Use the Direct Write-Off Method in 2021

Your Brain May Be Wired for Either Spending or Saving Money 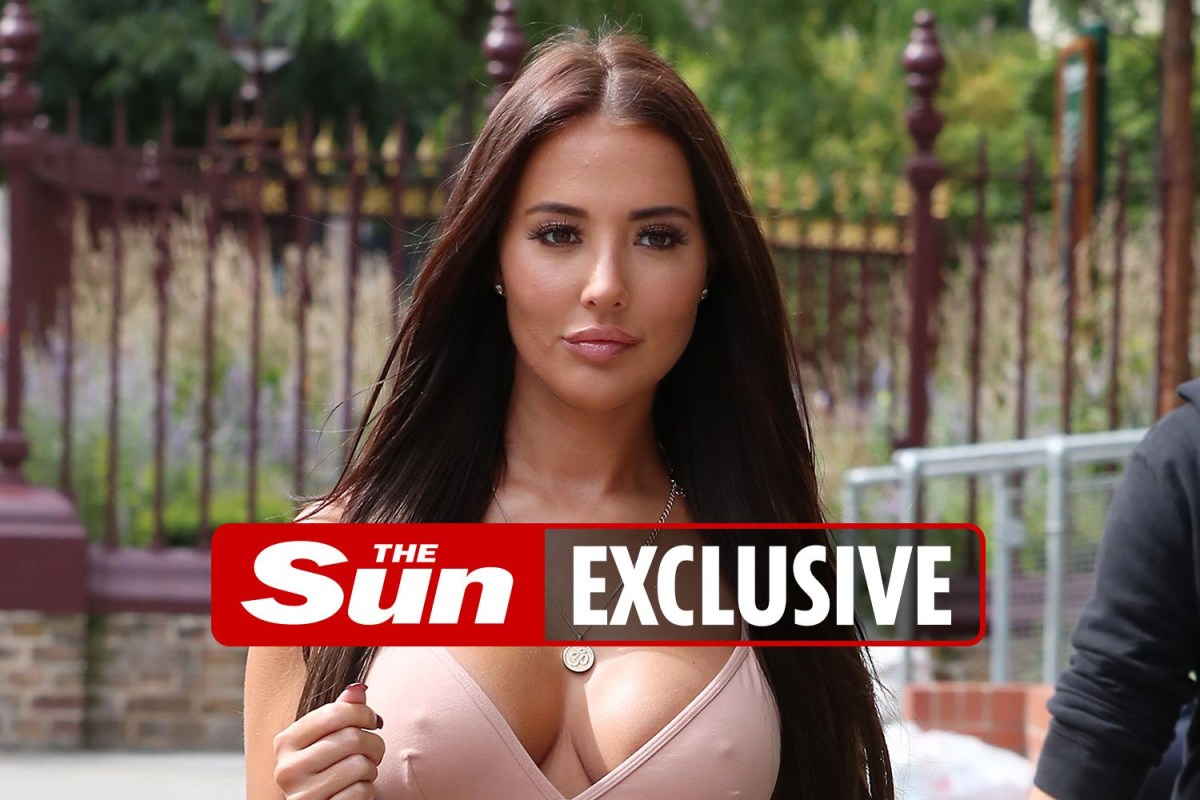 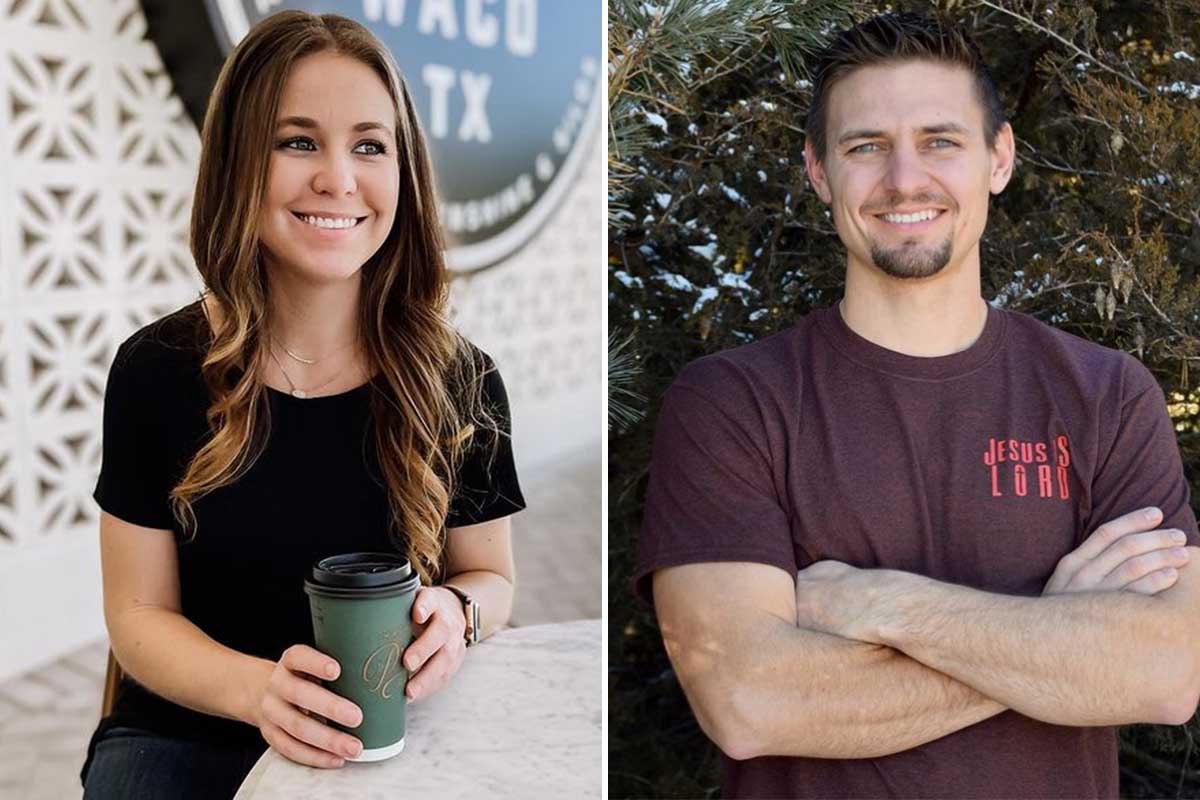 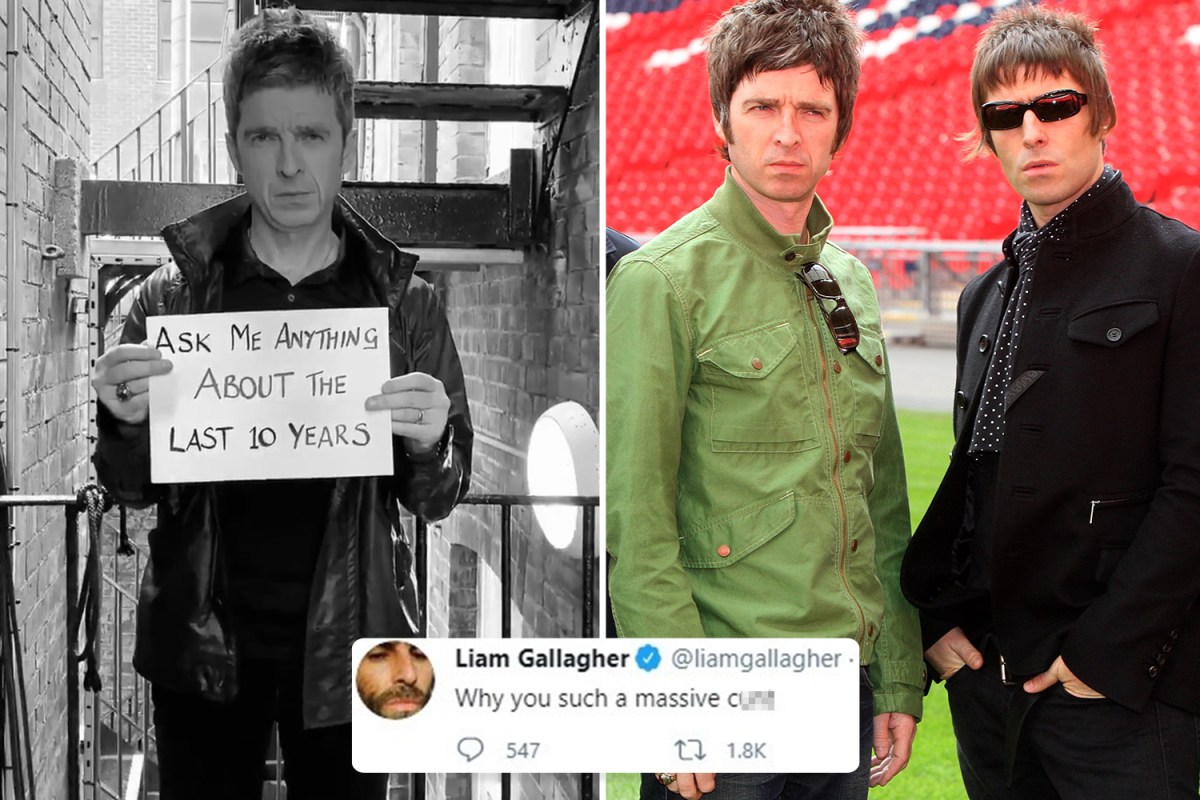