Shares of Sprouts Farmers Market (NASDAQ:SFM), the grocery chain known for its fresh food and health and wellness products, has had a rough ride since the company went public in 2013. At the same time, the underlying business has been executing exceptionally well. With a depressed stock price and strong operating performance, investors in Sprouts Farmers Market should be eager about the returns ahead. Let’s see why.

Unlike traditional grocery chains, Sprouts offers a unique open layout. Traditional stores tend to have long, tall aisles that force shoppers to meander down one aisle at a time looking for their desired items. Instead, Sprouts offers an open layout so that shoppers can see across the entire store. While this might not seem like a huge deal, it has significant implications for the business at large.

Since customers can see everything and know where to go, they shop faster. Getting customers in and out quickly means Sprouts has far fewer occupants on average, and with fewer people in the store, Sprouts requires less shopping capacity to operate. This is reflected in its average store size versus its competitors’.

Despite already having one of the smallest store formats in the grocery space, Sprouts’ management wants to reduce the average store size even further to between 21,000 and 25,000 square feet. Since less space is being occupied, this should lead to cheaper leasing and maintenance costs. Management noted that it’s not expecting any significant decline in sales per store as a result of the change, either. If management is correct and its stores are able to generate a similar average ticket per customer while paying less in leasing costs, shareholders should expect the profitability on a per-store basis to grow. 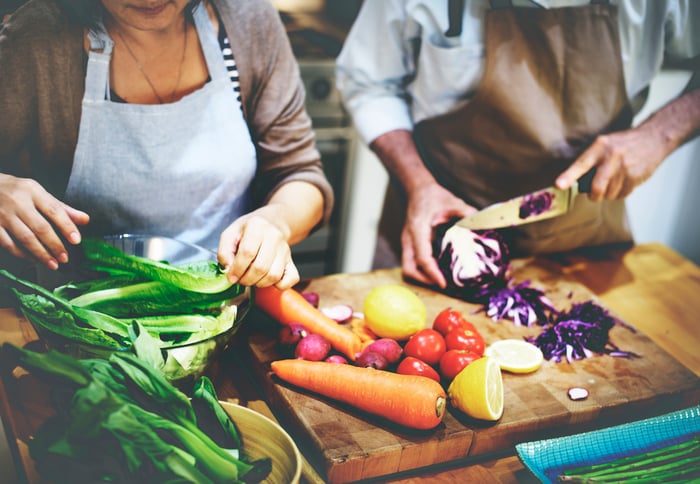 Sprouts is also growing its store count fairly quickly. Currently, Sprouts has 362 stores in 23 different states across the U.S. — 16% more than it had in 2018. To help deliver fresh food to these stores in a timely manner Sprouts has also built out five distribution centers scattered across various regions of the country.

So far, the growth in store count coupled with strong same-store sales growth has helped Sprouts increase its net income by 131% over the last five years. As a supplement to the earnings growth, Sprouts has also reduced its shares outstanding by 21%, totaling a 192% boost in earnings per share.

But the growth doesn’t stop there. Management plans to add 20 new stores and two new distribution centers in 2021, and even stated that the company’s plan is to grow store count by 10% each year from 2022 and beyond.

You aren’t paying much

Finding a high-quality business is always nice, but not overpaying for ownership in that business is even better. And that’s what shareholders are getting with Sprouts Farmers Market.

Despite strong underlying performance and a clear path to growth ahead, the stock currently trades at roughly 10 times its annual earnings! Compared to competitors like Costco (NASDAQ:COST) and Walmart (NYSE:WMT), which both trade at more than 25 times their annual earnings, Sprouts seems to be selling at a significant discount.

Sprouts might not be as exciting as most technology or software businesses, but it’s growing at a sustainable rate and has plenty of room to reinvest capital. At an earnings multiple below 10, this feels like a high-quality business at an incredible price. 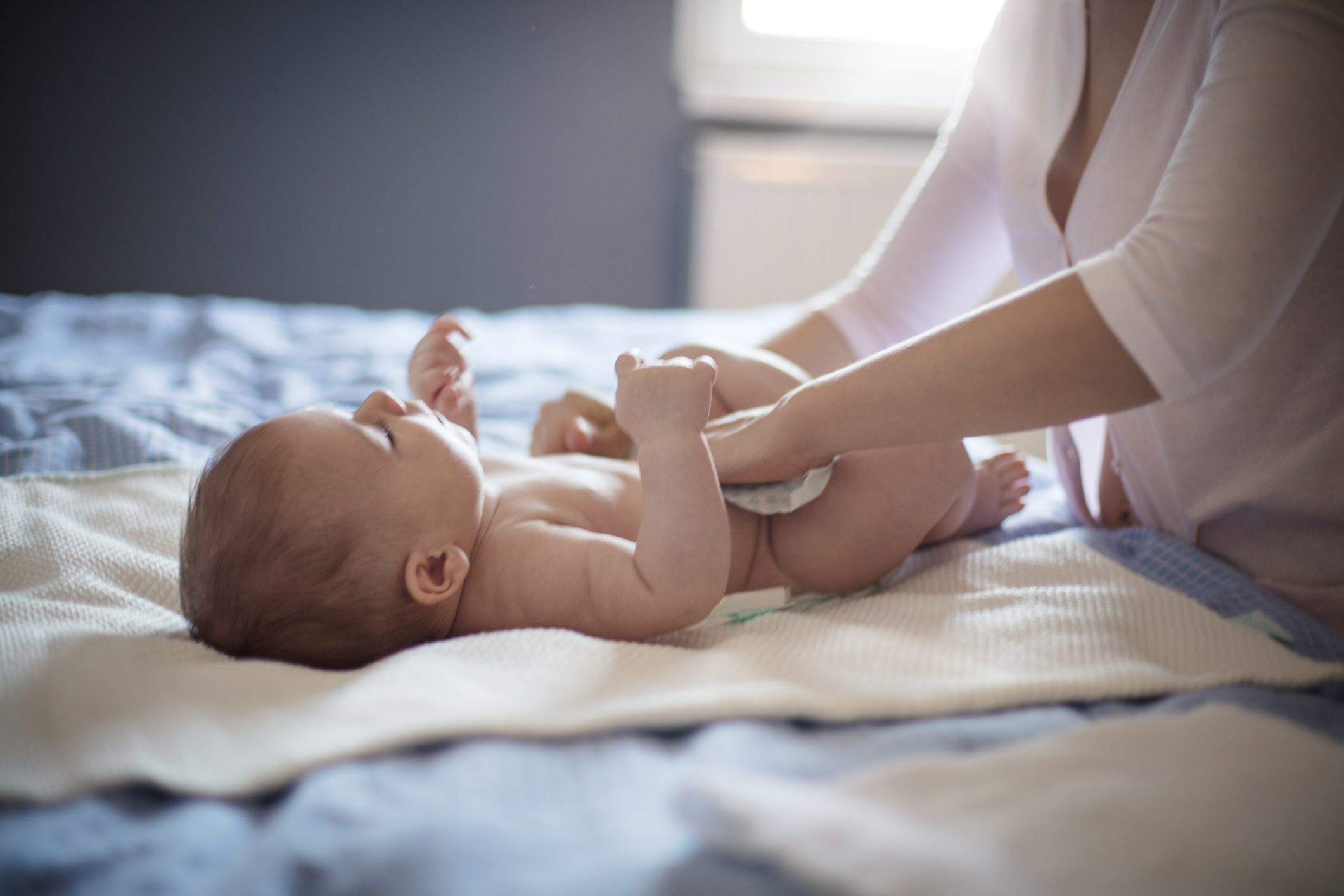 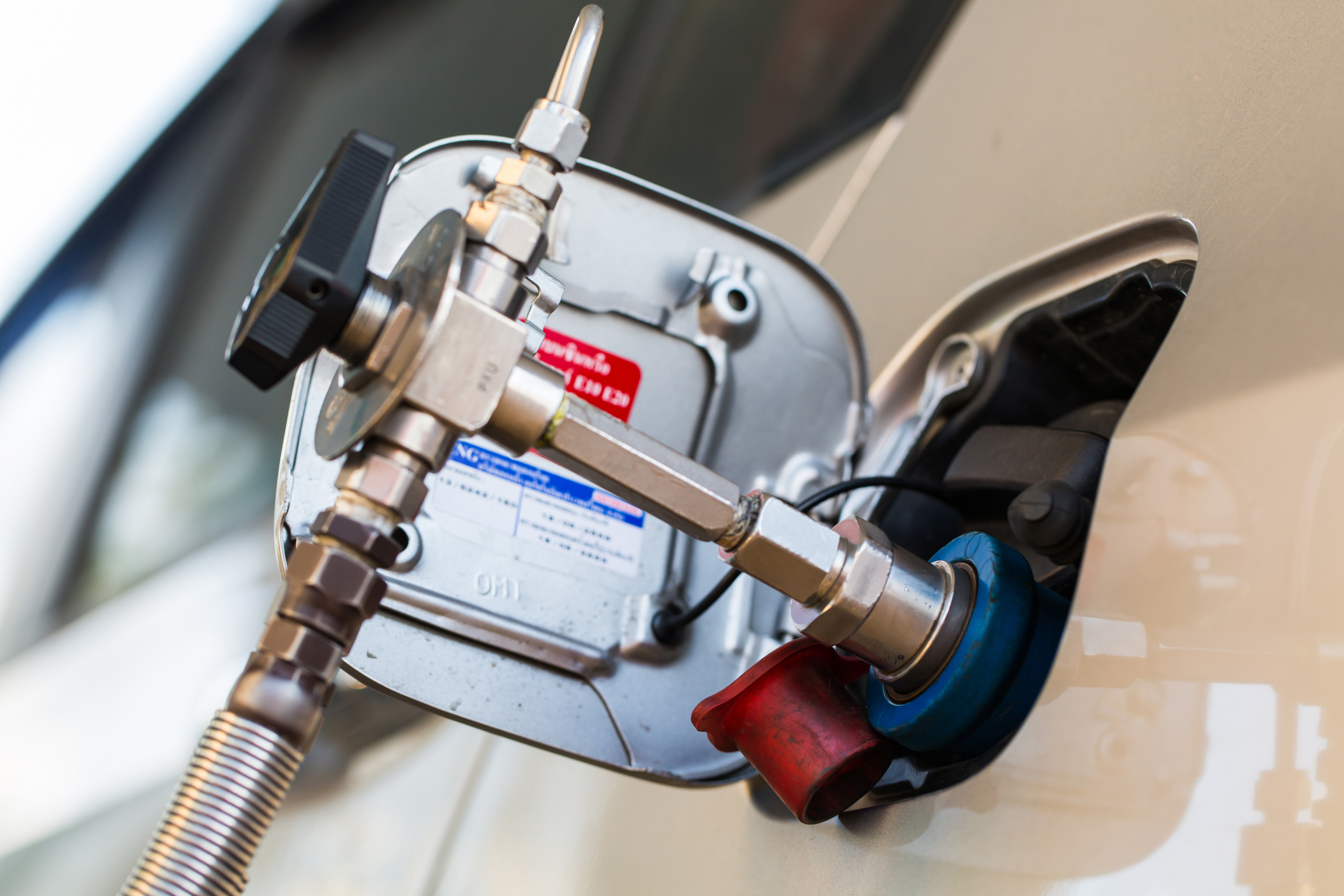 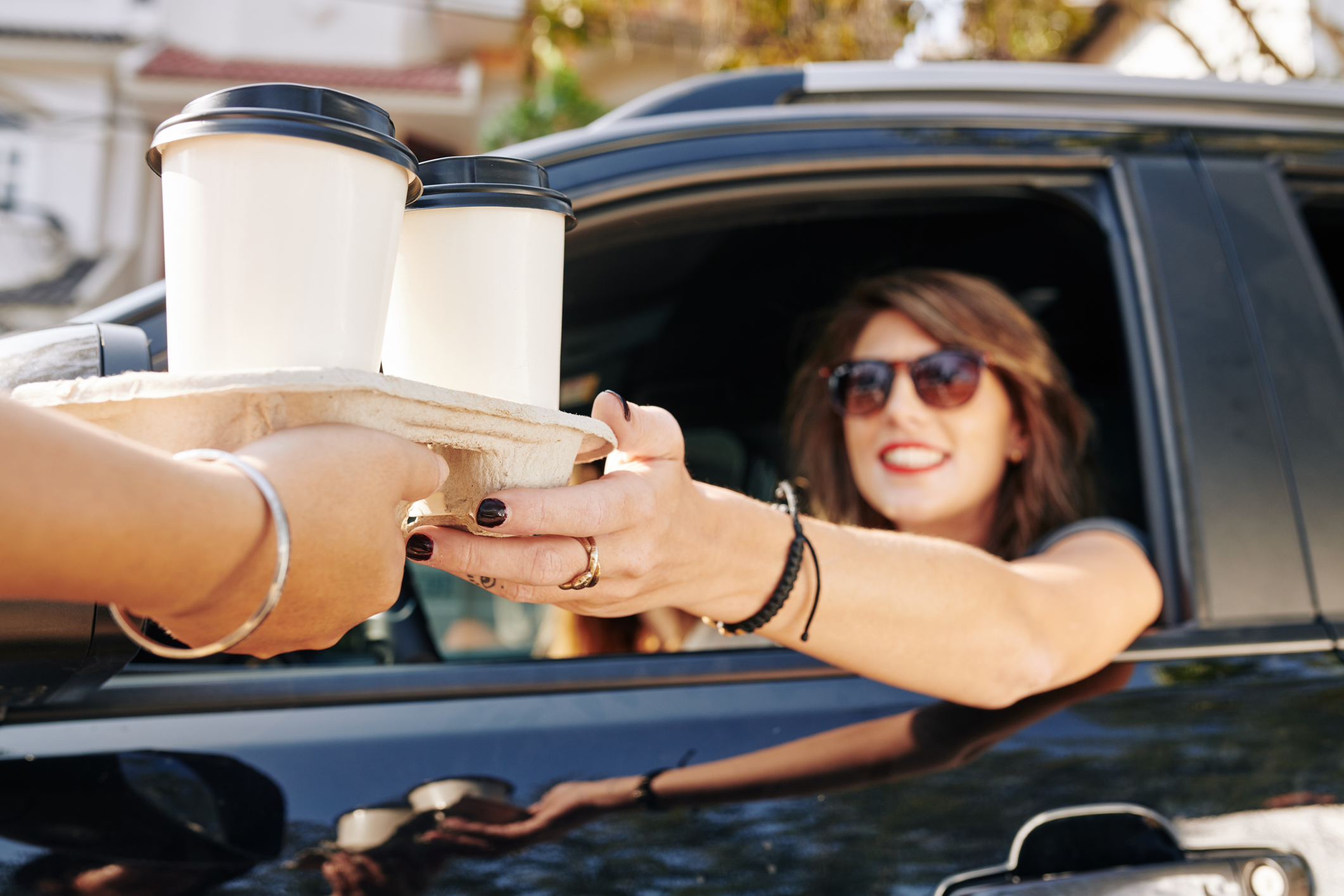