For the last 25 years, inflation has been below 3%, but in May, it broke the 3% barrier to hit 3.8% for the month. Investors are wondering, what’s causing the inflation and why now? On a Fool Live episode recorded on May 26, Fool contributors Matthew Frankel, Brian Feroldi, and Brian Withers discuss what’s going on with inflation and how it’s impacting consumers.

Matt Frankel: What’s causing all this inflation? Obviously the Fed’s loose monetary policy is a big factor. But one of the whole goals of the Fed lowering interest rates is to boost inflation. That’s why they were trying to get to 2% for the past decade unsuccessfully. But that’s why they’ve kept rates relatively low.

The amount of stimulus that’s been injected into the economy, not just the stimulus checks which everyone likes to point fingers at, the enhanced unemployment benefits, the child credit, tax credit that’s about to really start rolling out this year. The PPP has really helped stimulate some businesses that needed it. A lot of stimulus has been injected and it’s continuing to be injected over the past year or so. Tax breaks, things like that are also forms of economic stimulus we’re seeing. Supply chain disruptions. Have either of you driven by a new car dealership recently?

Brian Feroldi: I have but I haven’t really paid attention. Should I have been paying attention?

Frankel: Yes. My local Nissan dealership normally has about 300 cars on its lot. You know how many it has right now? Seven.

Feroldi: Is that the chip shortage, primarily?

Frankel: It’s the chip shortage and is just general supply disruptions. Most automakers stopped making cars during COVID, so they’re still trying to catch up, regardless of the chip shortage.

Here’s a cool statistic that I found out. My Ford SUV that I bought two years ago is worth more now as a used car than I paid for it new.

Withers: But it’s the same thing with your house. The chances of finding a new car at a decent price. [laughs]

Frankel: Then I have to buy another inflated car.

Withers: Right. If you’re buying a bike, well, shoot, you can’t even buy a bike anymore. Those are sold out, too.

READ:  The Smartest Stocks to Buy With $250 Right Now

Then wage pressure is the last one I’ll mention. There’s an employment shortage in a lot of places. I don’t know if your local restaurants have shut down on Mondays because of lack of staff. It’s a good thing, don’t get me wrong. It’s causing the industries toward the bottom of the pay spectrum to really take a hard look at how much they’re paying their employees.

There’s wage pressure which gets passed on to consumers. Chipotle, I just mentioned, recently announced they’re raising prices by about 5% to combat higher wage pressure. That’s one thing that leads to inflation. If it costs people more to have a staff, they’re going to make their products cost more. Let’s get into some stocks. We’ve rambled on for about 10 minutes unless you had other thoughts about inflation you wanted to share.

Withers: No, I think that was a great overview. Thanks Matt.

How to File Your Business Tax Return in 2021 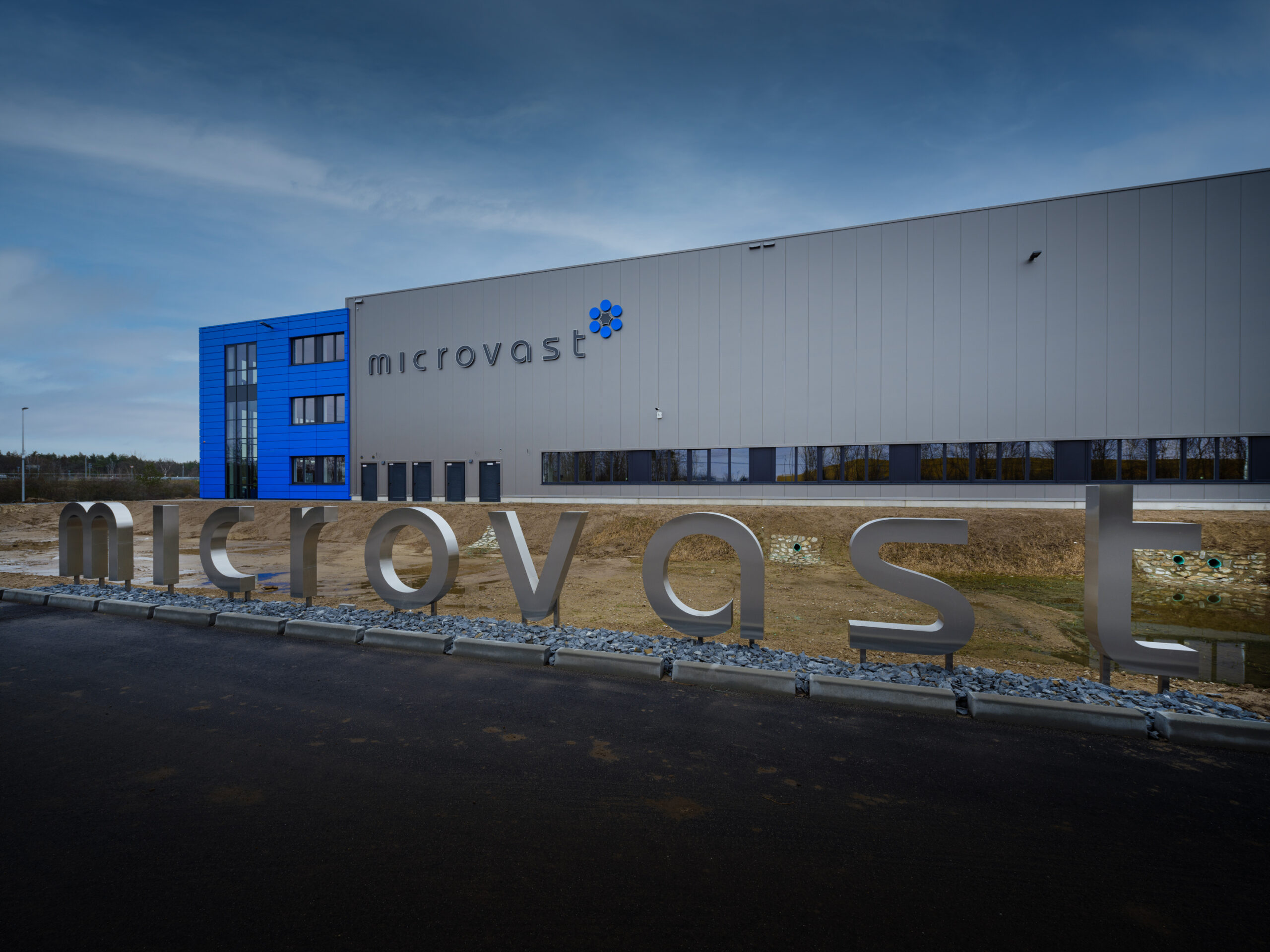 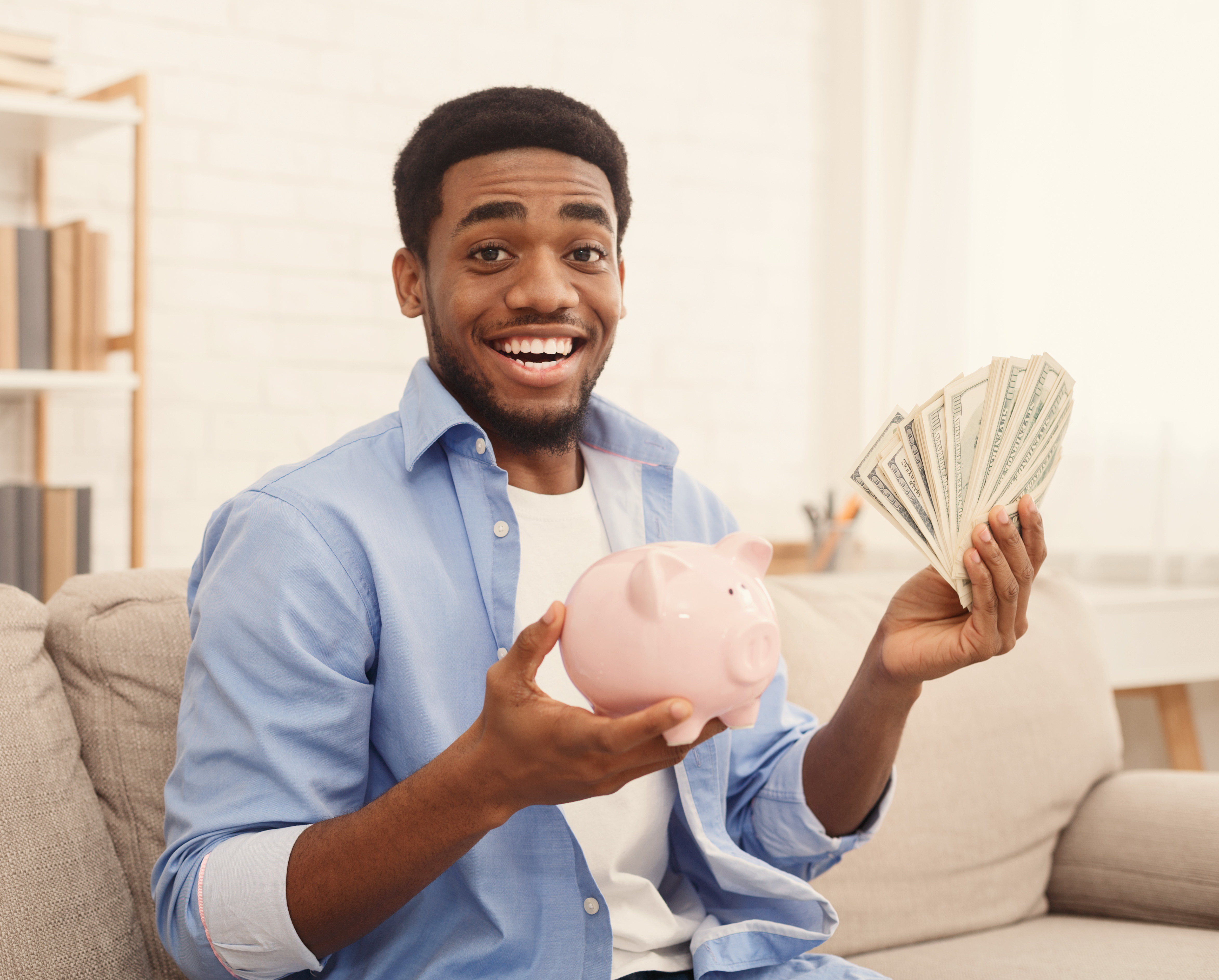 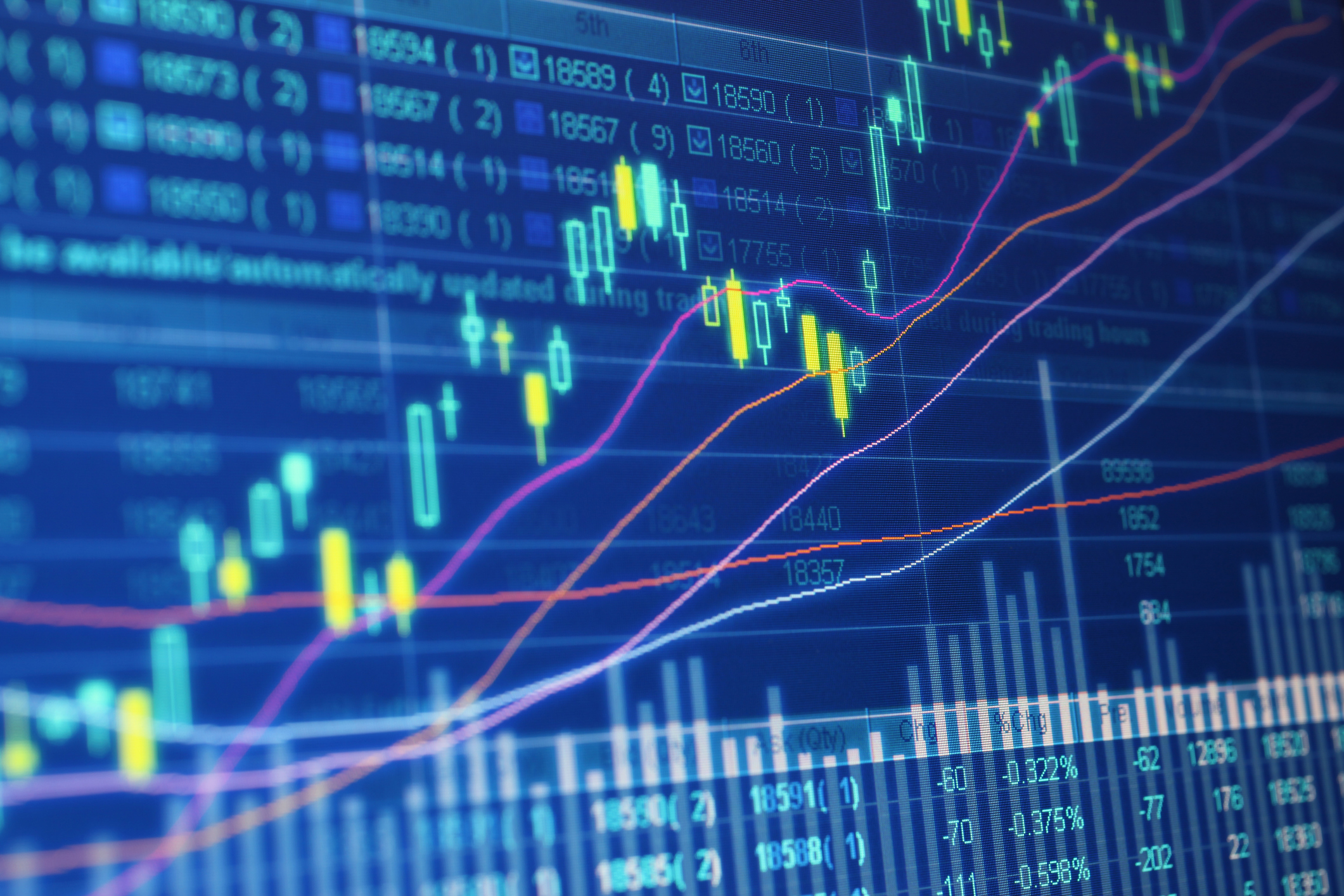