STEVE Bing was a film producer, businessman and screenwriter as well as the former partner of Elizabeth Hurley.

He died at around 1pm local time on Monday, June 22, having fallen from the 27th floor of his apartment in Los Angeles.

He rose to fame when he inherited $600million from his grandfather when he was only 18 and did well through his film producing career.

His grandfather was a real estate mogul who built luxury apartments in New York City during the 1920s and divided his money equally among his sons.

His dad was a doctor who served in the Johnson White House as a public servant. His mum was a nurse.

In 2012, Bing committed to Bill Gates and Warren Buffett’s Giving Pledge, promising to give away the majority of his wealth over his lifetime.

How did he make his money?

Aside from his inheritance, Mr Bing had an Ivy League education but dropped out of Stanford in his first year and headed for Hollywood.

Bing was also the founder of Shangri-La Entertainment, which focuses on property, construction, entertainment and music.

Its latest credit is 2017’s Kingsman: The Golden Circle.

While continuing his family business, he also made his name as a writer and producer.

What did Bing do in Hollywood?

His first work was an action, adventure film – Missing In Action – which he wrote in high school. It went on to star Chuck Norris and had a sequel.

He got his first big-screen break in 2000 when he produced Get Carter, starring Sylvester Stallone.

His major writing breakthrough was for the screenplay and story of Kangaroo Jack, 2003, which made around $89million but didn’t get the best reviews.

However, the film that really made his name was The Polar Express, a 2004 animated Christmas hit that starred Tom Hanks.

He made an $80million investment in the film, which took in $313.5million worldwide.

His philanthropy didn’t end there.

He was particularly close to Bill Clinton, having given at least $10million to his foundation.

When the former President flew to North Korea in 2009 to negotiate the release of two American journalists, Euna Lee and Laura Ling, Bing covered the costs.

In 2012, he pledged a $30million legacy gift to the Motion Picture & Television Fund.

Bing also donated to a lot of progressive issues, including environment initiatives.

He contributed nearly $50million in support of an oil production tax that was defeated in 2006.

In terms of his creative contributions, Bing wrote screenplays throughout his life.

His other credits include 1994’s Every Breath and one episode of Married… With Children.

He produced Night At The Golden Eagle, Rock The Kasbah, Rules Don’t Apply and most recently, St Sebastian.

He was filming an Untitled Jerry Lee Lewis Documentary at the time of his death. 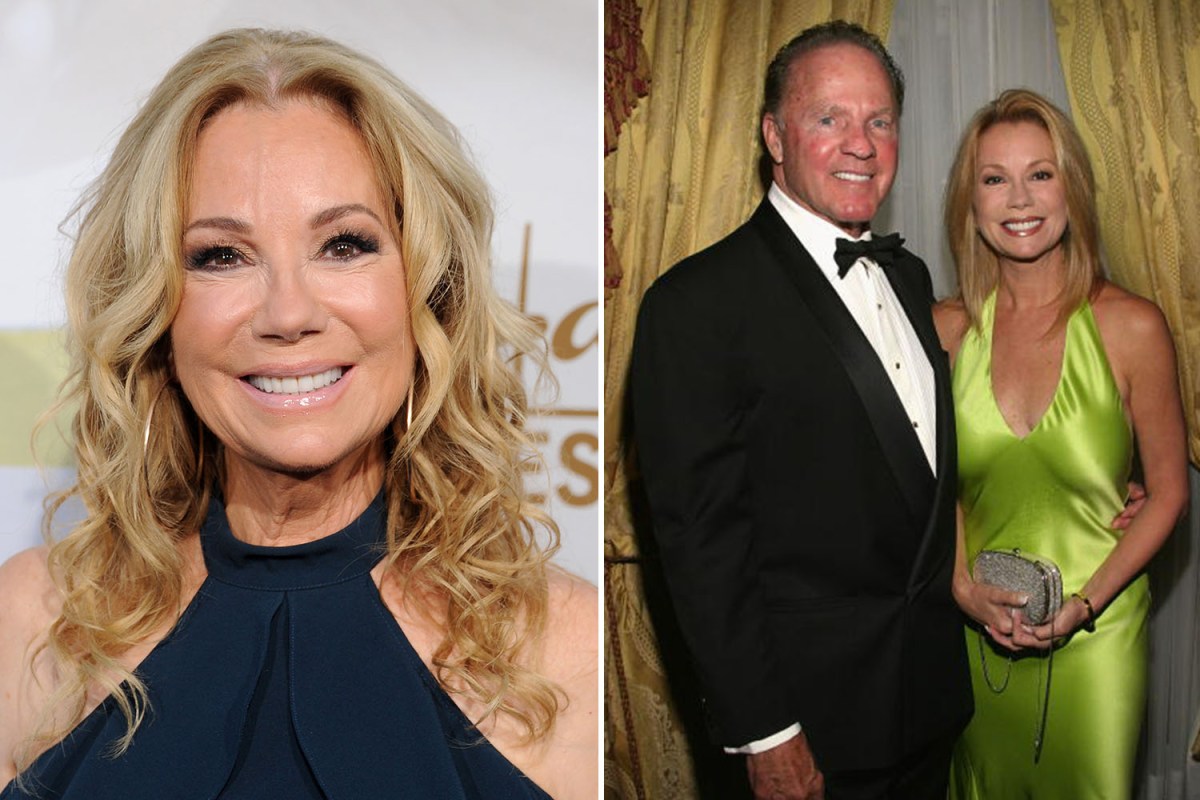 Where are Ning and Mark from Married At First Sight Australia now?