The self-described “smut peddler” made a fortune from his Larry Flynt Publications business. But how much was he worth at the time of his death?

Who was Larry Flynt?

Larry Klaxton Flynt was an American publisher and the president of Larry Flynt Publications (LFP).

In 1976, he was convicted of obscenity and organized-crime charges in Cincinnati and sentenced to between seven to 25 years on prison, but won a dismissal on appeal.

A film, The People vs Larry Flynt, was made about his famed battle for freedom of speech as activists targeted his business empire.

He was portrayed by Woody Harrelson in the 1996 film.

What was Larry Flynt’s net worth?

From 1968 onward, with the help of his brother Jimmy and later his girlfriend Althea Leasure, he opened Hustler strip Clubs in Akron, Cleveland, Columbus, Cincinnati, and Toledo, Ohio.

He began publishing Hustler magazine from 1974, with the mogul having to fight to have each issue published due to its graphic nature for the time.

Flynt acquired pictures of former First Lady Jacqueline Kennedy Onassis while she was sunbathing nude on vacation in 1971.

He purchased them for $18,000 and published them in the August 1975 issue which sold 1 million copies in a matter of days.

His estimated fortune was around $500million, according to CelebrityNetWorth.

Why was Larry Flynt in a wheelchair?

Flynt was left wheelchair-bound after he survived an assassination attempt on his life in 1978.

He was left paralyzed from the waist down following the attempt on his life by serial killer and white supremacist Joseph Paul Franklin, who had reportedly been “incensed” by an interracial photoshoot published in Hustler.

Flynt was left with permanent spinal cord damage which left him in constant pain.

Franklin was eventually charged in Missouri with eight unrelated counts of murder and sentenced to death.

However, in October 2013, Flynt expressed his opposition to the death penalty and said he did not want Franklin to be executed.

Franklin was executed by lethal injection on November 20, 2013

How did Larry Flynt die?

At the time of his passing, he lived in the Hollywood Hills with fifth wife Elizabeth Berrios.

5 Foolproof Stocks to Own for a Biden Bull Market 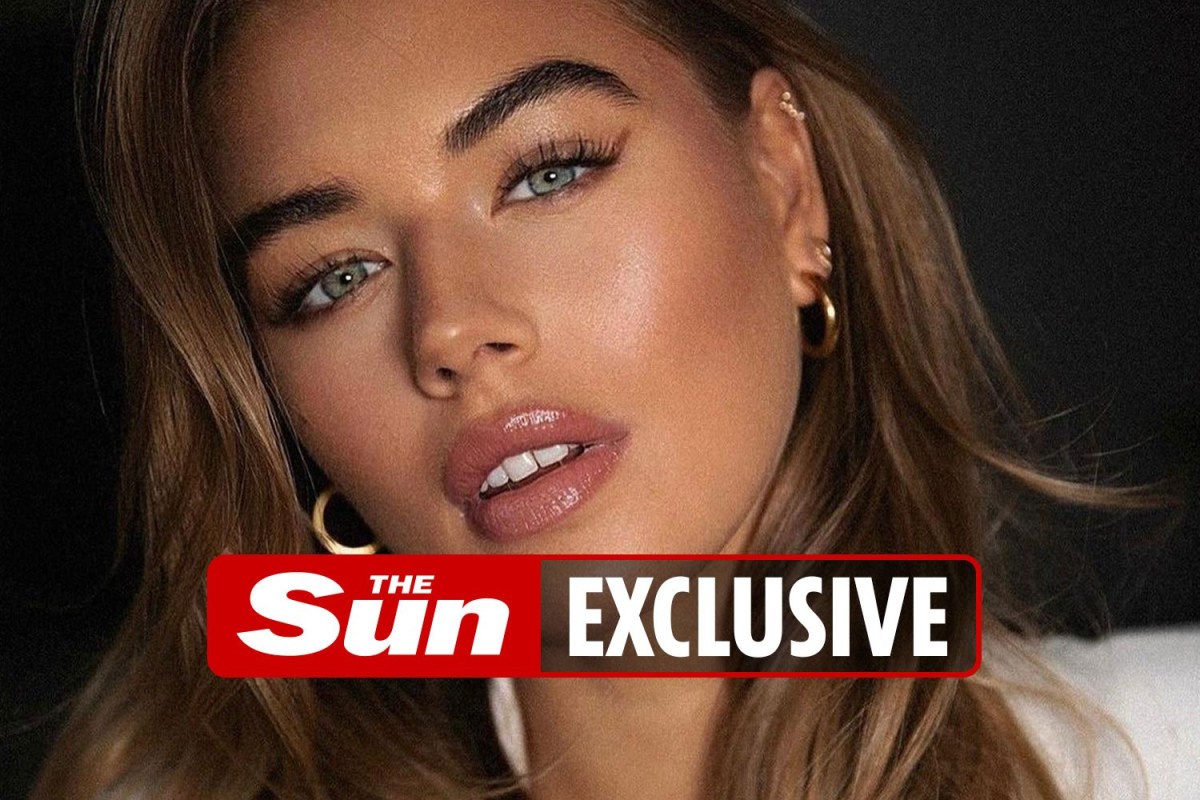 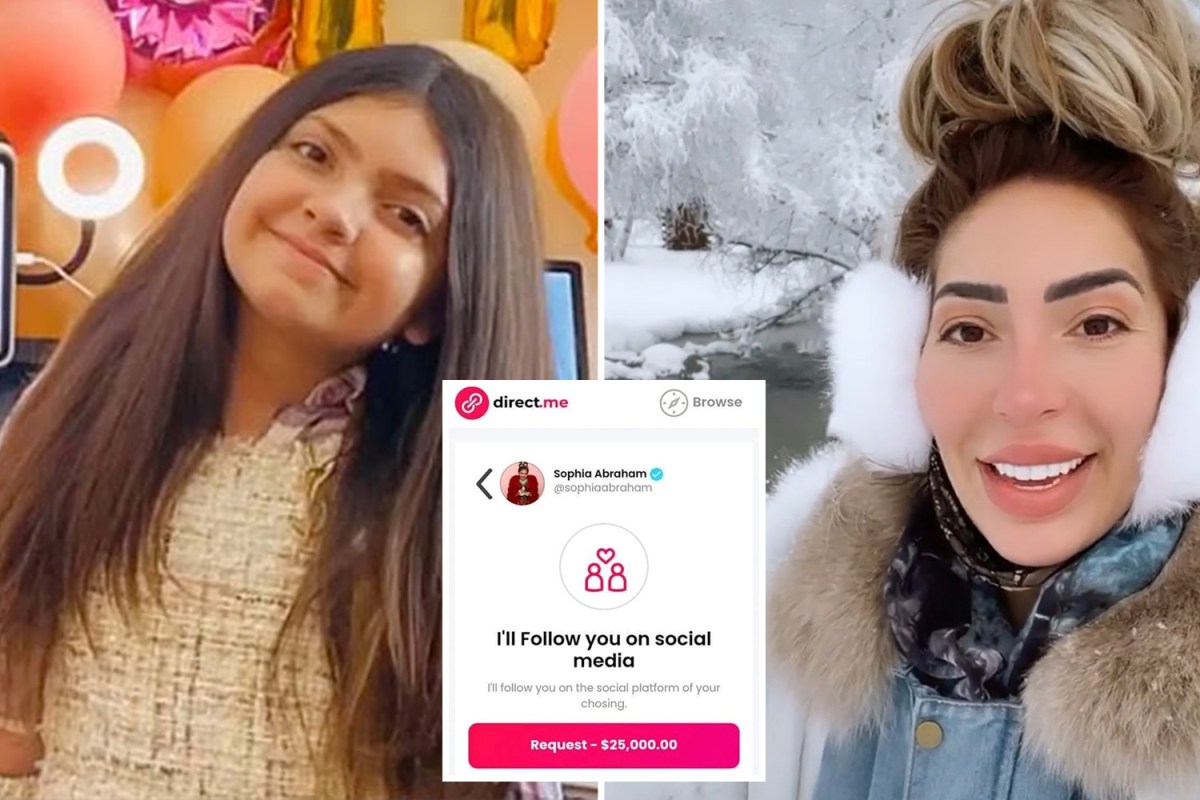 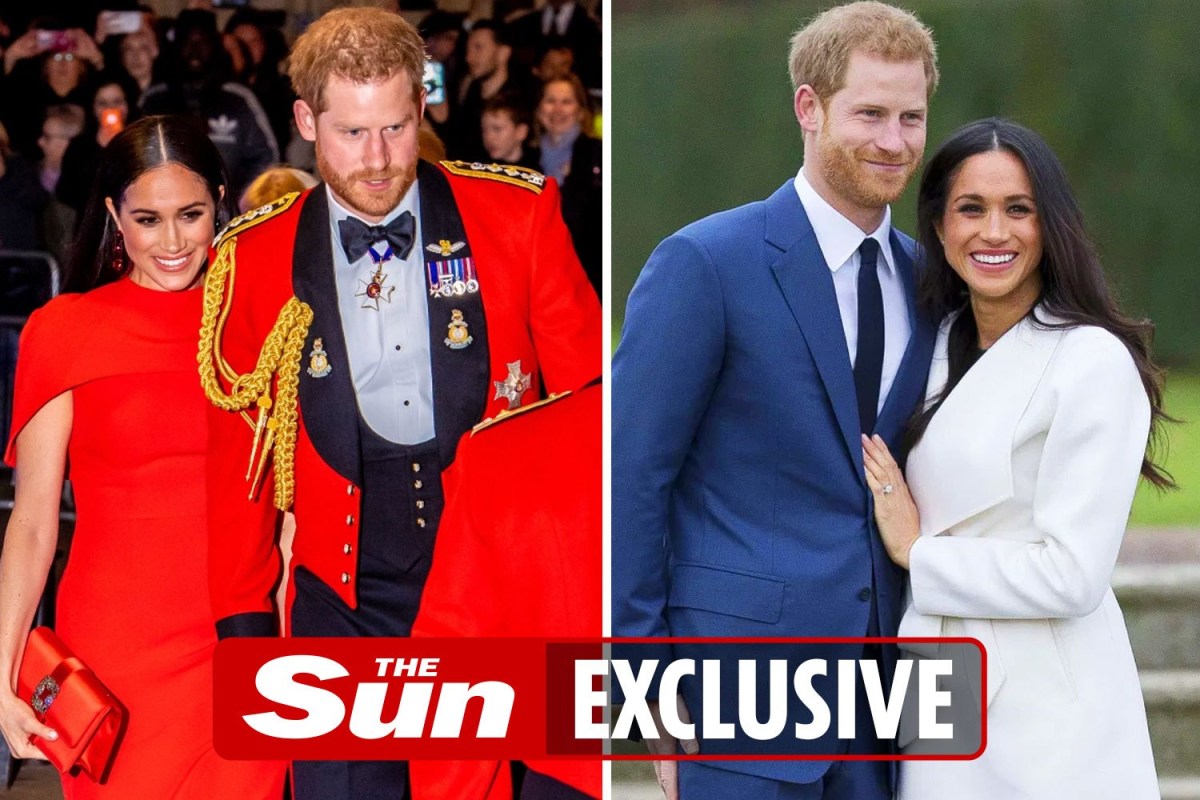 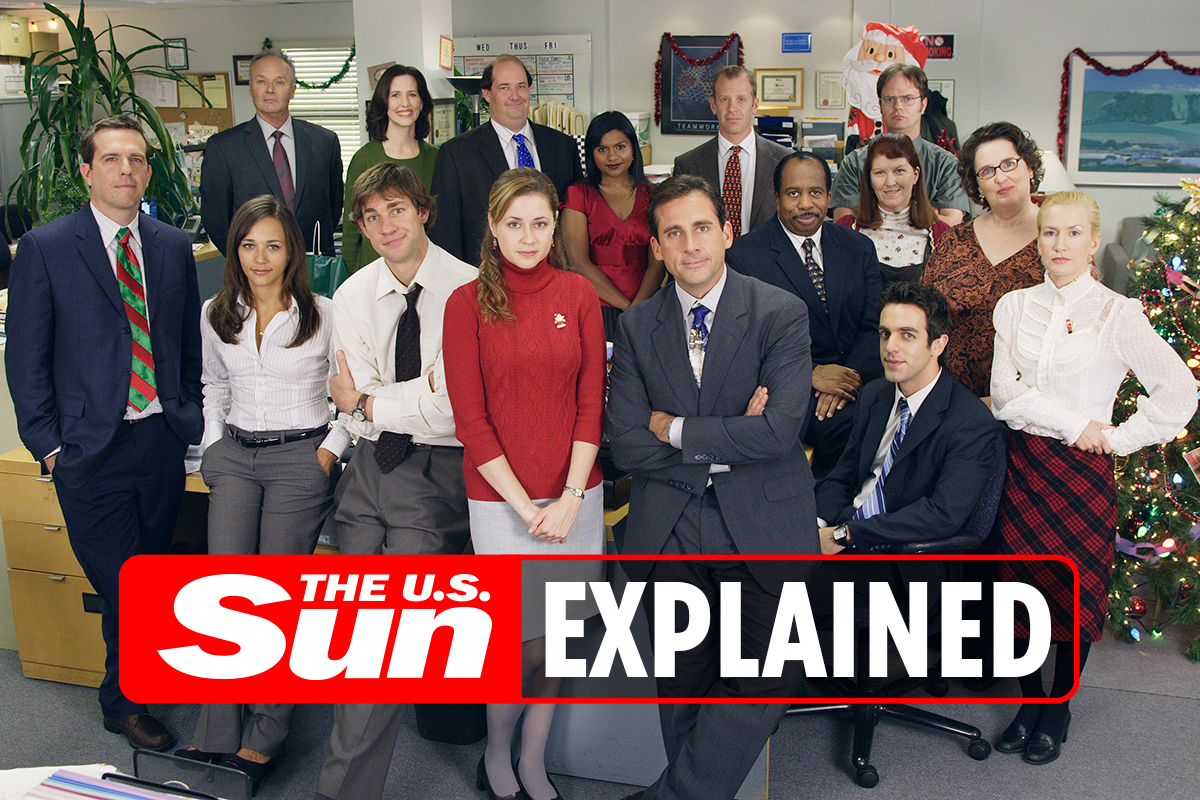