Bạn đang xem: What to Look for When Dropbox Reports Earnings This Week Tại seattlecommunitymedia.org

After the markets close today, Dropbox (NASDAQ:DBX) will announce its fourth quarter and full-year 2020 results. The cloud storage and workflow management platform will update investors on its progress while also releasing details of how its financials fared in 2020.

The company’s guidance calls for revenue of $497 million to $499 million. Here’s what else investors should look at when reading the report.

For Dropbox, everything starts with customer count. This doesn’t mean any person that has downloaded Dropbox (there are hundreds of millions of those), but individuals and businesses that pay for the company’s premium services.

For the quarter ending last September, paying customers grew to 15.25 million, up from 14 million a year ago. If you own shares in Dropbox, you should expect the number of paying customers to rise again this quarter. A big concern people have with Dropbox is the potential for users to churn to competitors like Google or Microsoft, big tech giants that can easily undercut them on price. A steady march up in customer count should continue to alleviate these concerns.

As well, investors should track Dropbox’s average revenue per user (ARPU), a good indicator of the company’s pricing power. Last quarter, Dropbox’s ARPU, which is presented on an annualized basis, was $128.03, up from $123.15 a year ago.

Free cash flow, which is cash generated from business operations minus capital investments, is Dropbox’s preferred metric for measuring profitability. Management even has a long-term goal of hitting $1 billion in annual free cash flow by the fiscal year 2024 four years from now.

Last quarter, Dropbox’s trailing twelve-month free cash flow was around $500 million. Dropbox expects full-year 2020 free cash flow to be in the range of $480 million to $490 million, so the company will have to continue working over the next four years if it is to hit its 2024 free cash flow guidance.

Over the last few years, Dropbox has integrated new products onto its platform. One is HelloSign, a digital signature company it acquired in 2019 for $230 million. While the company is not required to disclose usage, it would be great if investors got an update on HelloSign, which would indicate whether the acquisition was worthwhile for Dropbox to make.

The most important update is the progress of Dropbox Spaces 2.0. Released last November with the goal of providing users a virtual workspace in a work from home environment, Spaces is Dropbox’s key catalyst to win customers in a post-COVID world. Don’t expect detailed numbers as the company is not required to disclose specific metrics for Spaces, but it is something investors should follow closely to see whether Dropbox is adapting to a world with more distributed workforces.

READ:  Why Canopy Growth, Aurora Cannabis, and Charlotte's Web Stocks All Just Went Up in Smoke

Last quarter, Dropbox announced it was going “virtual first,” meaning that going forward its employees would primarily work remotely. From an investment perspective, this is important because of all the office leases on Dropbox’s balance sheet. At the end of last quarter, the company had over $1 billion in total lease liabilities (which includes assets other than just office space), so it will be interesting to see if/how management can repurpose the office space or sub-lease it to new tenants. The cost savings could significantly help its profit margins over the next few years.

Overall, the next year will be crucial for Dropbox. The company is sitting on an increase in demand for its cloud-based management tools due to the global transition to distributed work environments. The only question is: can they win these new customers over competitors? If so, the stock could generate strong returns over the next few years.

Buying a Home This Year? 3 Ways to Win a Bidding War 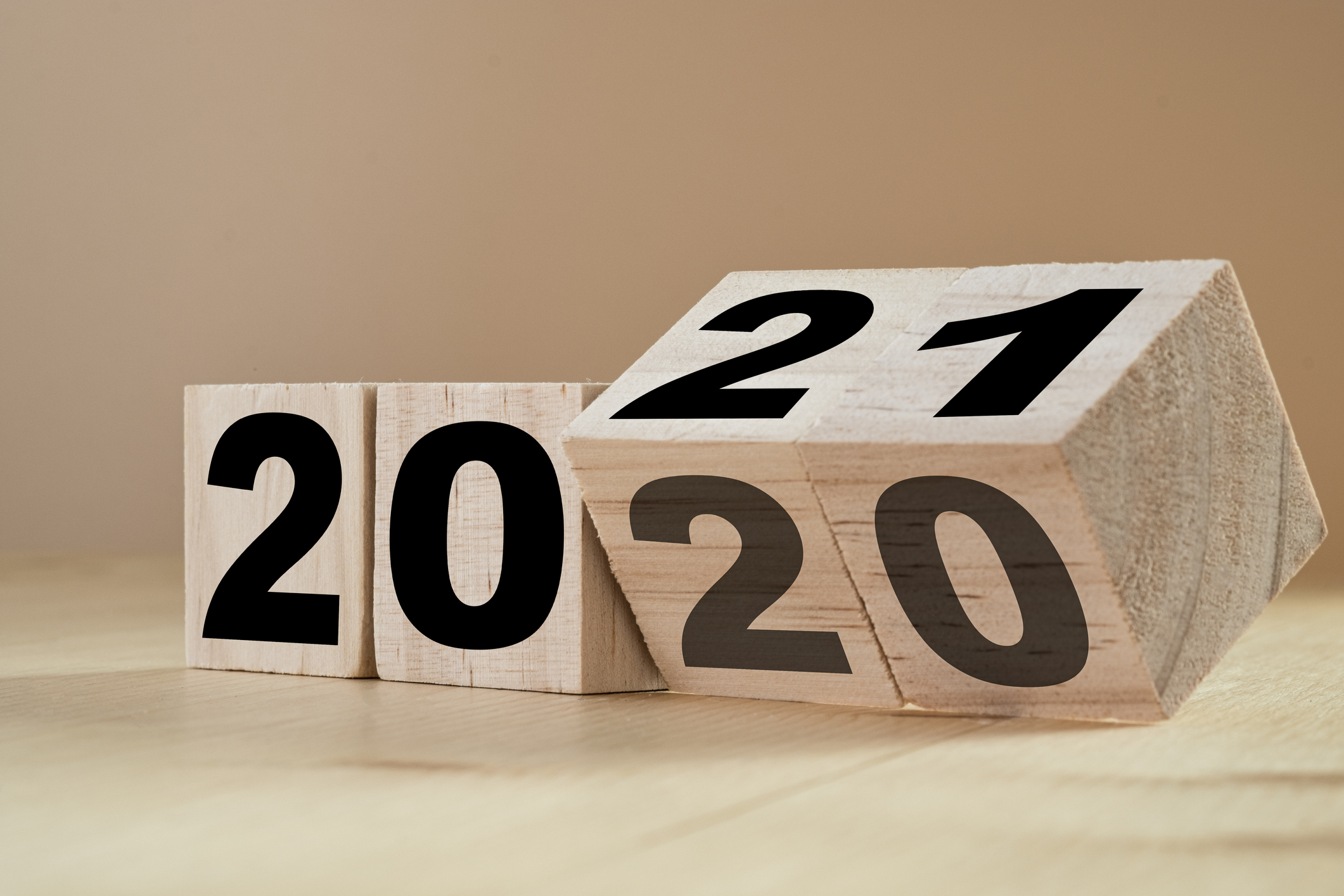 Is Gilead Sciences Stock a Buy After 2 Recent Wins? 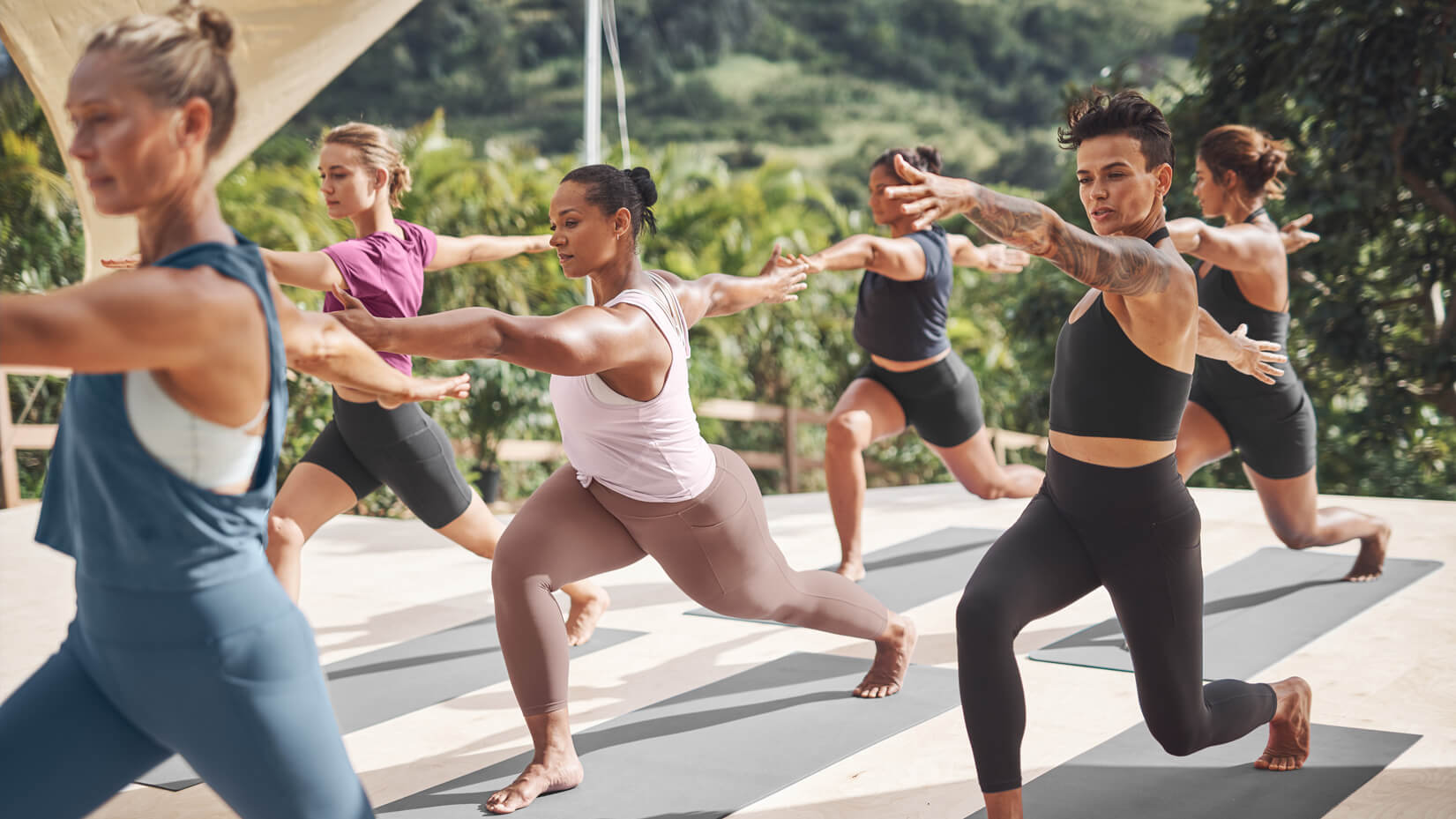 The Vimeo Spinoff, AutoZone News, and a Look at What Amazon’s Planning