Sometimes breakups happen without much warning. In the case of Chase and Korean Air, they gave customers just weeks of notice before ending their partnership on Aug. 25, 2018.

A significant benefit of Chase’s Ultimate Rewards program has always been its numerous transfer partners, so seeing it lose one is a step in the wrong direction. Let’s explore what the immediate ramifications are for this and how much of an impact it has.

Routes that are affected by the loss of Korean Air

Korean Air is the airline of choice for flights to South Korea, as it’s the nation’s largest carrier. It also offers flights to many of the mid to large-size destinations in Asia, with particularly impressive coverage in China, where it’s one of the largest foreign airlines in operation.

READ:  What to Do if You Often Run Out of Money Before Your Paycheck Comes

If you frequently travel from the United States to Asia, were planning a vacation there, or live in South Korea, then the Chase-Korean Air breakup is a big loss. If you don’t fall into any of those categories, it’s less of an issue, especially considering there are still ways to book Korean Air flights using Ultimate Rewards points.

Still want to book Korean Air flights with points? Here are three ways to do it:

Book through the Ultimate Rewards travel portal — You can redeem your points for airfare at a fixed rate this way, getting $0.015 per point if you’re a Chase Sapphire Reserve® cardholder. You’ll get $0.0125 per point if you have one of the following:

This will usually be the fastest and easiest option.

Transfer Ultimate Rewards points to Flying Blue — Flying Blue is the rewards program for Air France and KLM, which are both in the SkyTeam airline alliance with Korean Air. With Flying Blue miles, you can book a Korean Air award flight on either Air France’s or KLM’s site. You’ll need to find award space on the flight you want, which can make this option hit or miss.

Get a credit card in the Korean SKYPASS program — Chase Ultimate Rewards was the only major rewards program to count Korean Air among its transfer partners. Frequent flyers on Korean Air may be interested in earning more miles using one of the airline’s credit cards with U.S. Bank, which are:

These cards are only worth considering if Korean Air is your airline of choice. If not, there are travel rewards cards with more versatile rewards and benefits.

What are Chase Ultimate Rewards points worth now?

The loss of Korean Air doesn’t have much of an effect on the value of Chase’s Ultimate Rewards points, as there are many other partner airlines remaining. It’d be more of a problem if Chase lost Southwest or United, as those are major domestic carriers. Chase also added JetBlue as a transfer partner a day after dropping Korean Air, so you could call it a wash.

Is Chase cutting costs on the Ultimate Rewards program?

Chase and Korean Air splitting is part of a larger trend of Chase cutting back its credit card terms and benefits. Since 2015, Chase has:

READ:  Is Now the Right Time to Upsize Your Home?

Considering how competitive the credit card market is, it’s unlikely that Chase will do anything that makes its cards significantly worse. Instead, it will probably continue doing what it has been — creating new rules that prevent consumers from churning through its cards to rack up more points and making small changes here and there in areas most people won’t notice.

Half of Millennials Are Making This Major Credit Card Mistake 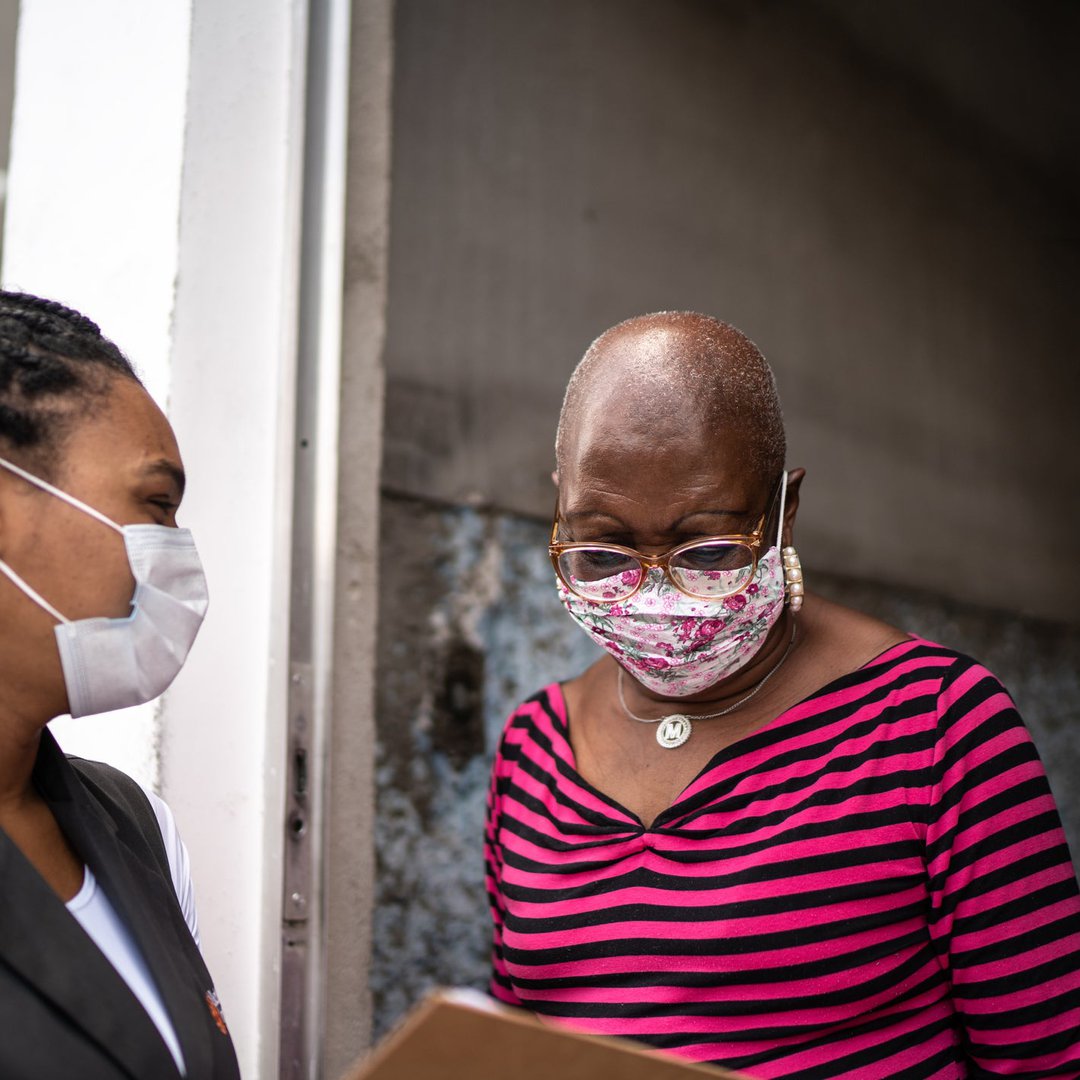 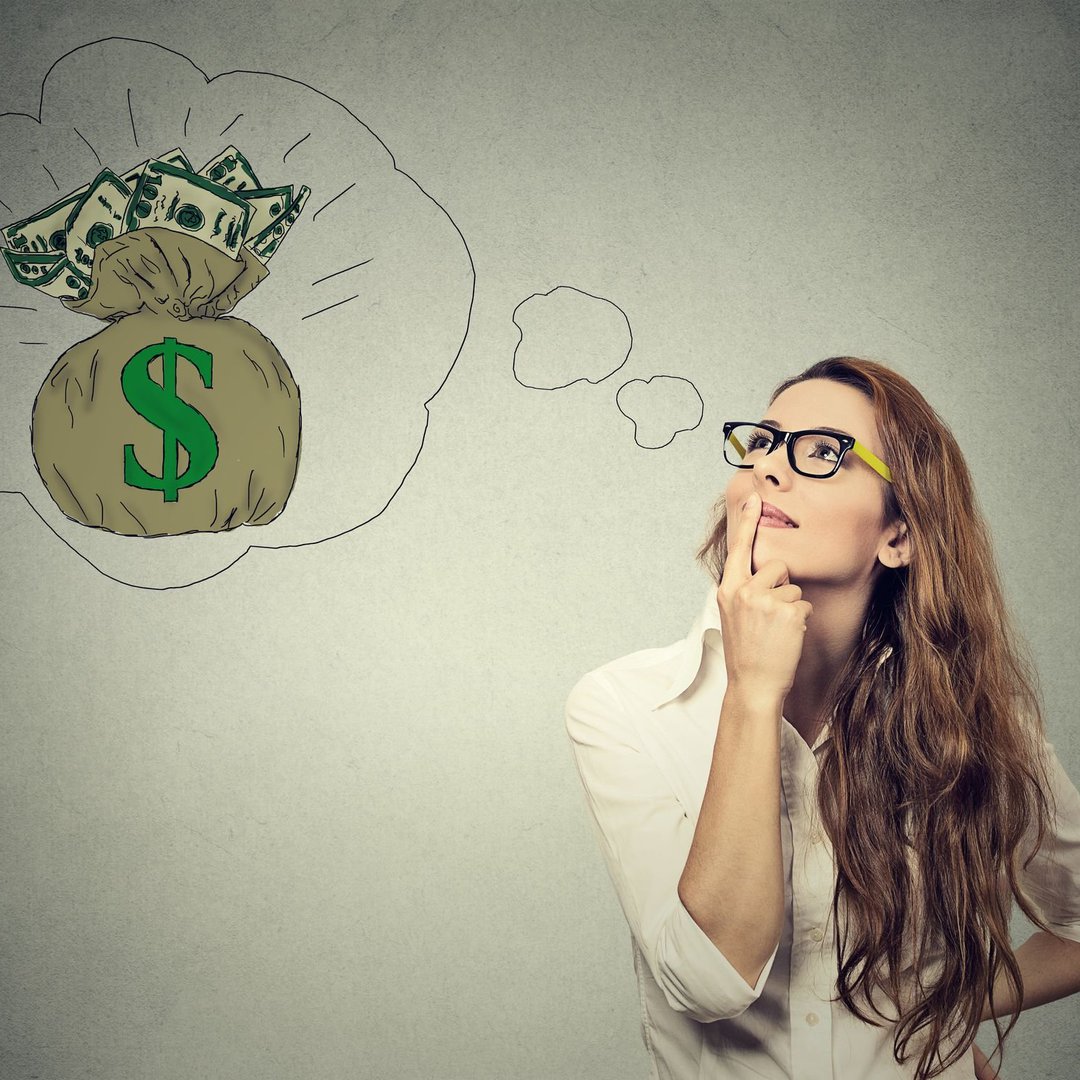