Vertex Pharmaceuticals (NASDAQ:VRTX) has $6.6 billion in the bank and continues to generate more cash flow each quarter. While Vertex has some early stage drugs that could generate revenue in a few years, the company is also looking to buy growth through the acquisition of a late-stage pipeline candidate or two (or three).

In this video from Motley Fool Live recorded on Feb. 8, Fool.com contributors Brian Orelli and Keith Speights discuss the biotech’s pipeline and where it might expand beyond cystic fibrosis.

Brian Orelli: Long-term, I think it’s a big question of where the next growth driver is going to be. It has a deal with CRISPR Therapeutics (NASDAQ:CRSP), but that’s probably still a few years away from generating data. They have some recent collaborations on Skyhawk Therapeutics, Moderna, some others maybe. But those are pretty early stage too, and I wouldn’t expect them to. The company is a cash generating machine, it has $6.6 billion in cash on its books as at the end of the year. Thoughts on a potential acquisition?

Keith Speights: Yeah. The company isn’t making any bones about that they’re looking. They’re looking for mid-to-late stage candidates. That’s a little different than what Vertex has done in the past. In the past, they tended to, when they did a deal, they would focus on an early stage candidate. A good example was their acquisition of Semma Therapeutics. I think that was in 2019. They had a pre-clinical candidate cell therapy that targets type 1 diabetes, and so I think they spend around maybe around a billion dollars for that deal to get a pre-clinical candidate. But like you said, Brian, they have a big cash stockpile, and now they are going to start looking at later stage candidates, that it’ll be interesting to see. I don’t know if they have a specific candidate already in mind or if they’re just still in that looking stage, but they certainly have a lot of money to be able to spend. I wouldn’t be surprised to see them pull off a deal maybe even this year, with the phase 2 or phase 3 candidate.

Orelli: Yeah. I think they can get more bang for their buck with earlier stage, but at this point, I think they really need a revenue driver because they’ve pretty much maxed out on cystic fibrosis.

Speights: Yeah. The company is saying they expect to be dominant in the CF market through not the end of this decade, but the end of next decade, the 2030s; and that’s probably correct, that’s probably a fair assessment of where that particular market is. But their growth will certainly taper off in cystic fibrosis, just because of the great spend so extraordinary over the last several years. They do have a phase 2 candidate for alpha-1 antitrypsin deficiency, AATD. It’s a genetic disease that in some ways it’s similar to cystic fibrosis, it’s caused by protein misfolding issues. They did have a failure with one of their AATD candidates last year, but they do have another one that they’re expecting some phase 2 results for in the first half of this year. Vertex likes to take the approach of putting multiple molecules targeting the same indication through the pipeline. They like that approach. They did it was CF, they’re doing it with AATD. That’ll be an interesting clinical study to see, because I think everyone was really disappointed that their initial AATD candidate failed. If this one succeeds, I think that’s very promising because that could be another big market for them beyond CF.

Orelli: Yeah. I picked up my shares right after that failure, because it’s been on my watchlist for quite a while and it always felt like it was too expensive. So when it dropped, I figured, now they got another one in the pipeline, so it seem like it was a little overdrawn.

Speights: One thing I saw that was interesting, Brian, in their earnings call was that they’re saying that they expect to complete enrollment in their clinical studies with CRISPR Therapeutics for CTX001, which is CRISPR gene editing therapy targeting a couple of rare blood diseases, sickle cell anemia and beta-thalassemia. Vertex is saying that they’re going to start talking with the FDA this year, it sounded like, about a path to approval and they are indicating that. I think the way they put it was that they expect that the current patients in the studies data will be the data used for ultimate filing.

Orelli: I missed that. Was that all the patients that they would need or they would use those patients plus other patients?

Speights: It was a little cryptic, so I couldn’t tell if they were saying that it would exclusively be those patients data or not. But it sounds like they are looking to. I don’t think we’ll see anything in 2021. But perhaps 2022, we could start hearing Vertex make some real noise about potentially moving forward with an FDA approval.

Orelli: I think if we compare it to bluebird [bio]‘s (NASDAQ:BLUE), the amount of patients that Bluebird has and assume that that’s what the FDA is looking for, I definitely feel that will be the hard work. I could definitely see those patients — it’s a phase 1 — but I think it’s reasonable for the FDA to count those patients as part of the total patients if that’s what they were saying, I could definite buy that. 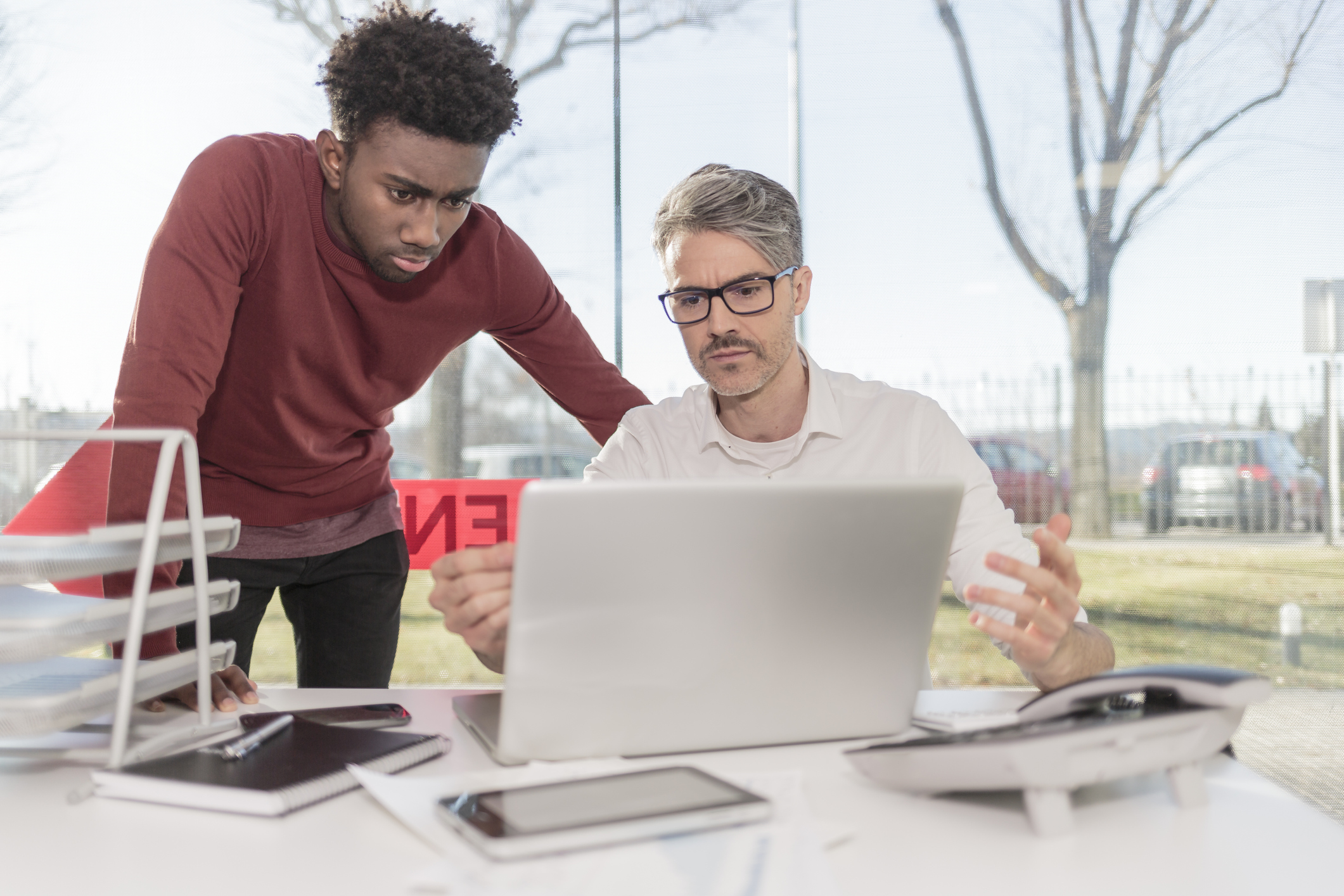 Here’s Why PubMatic Stock Was Up 32% in June 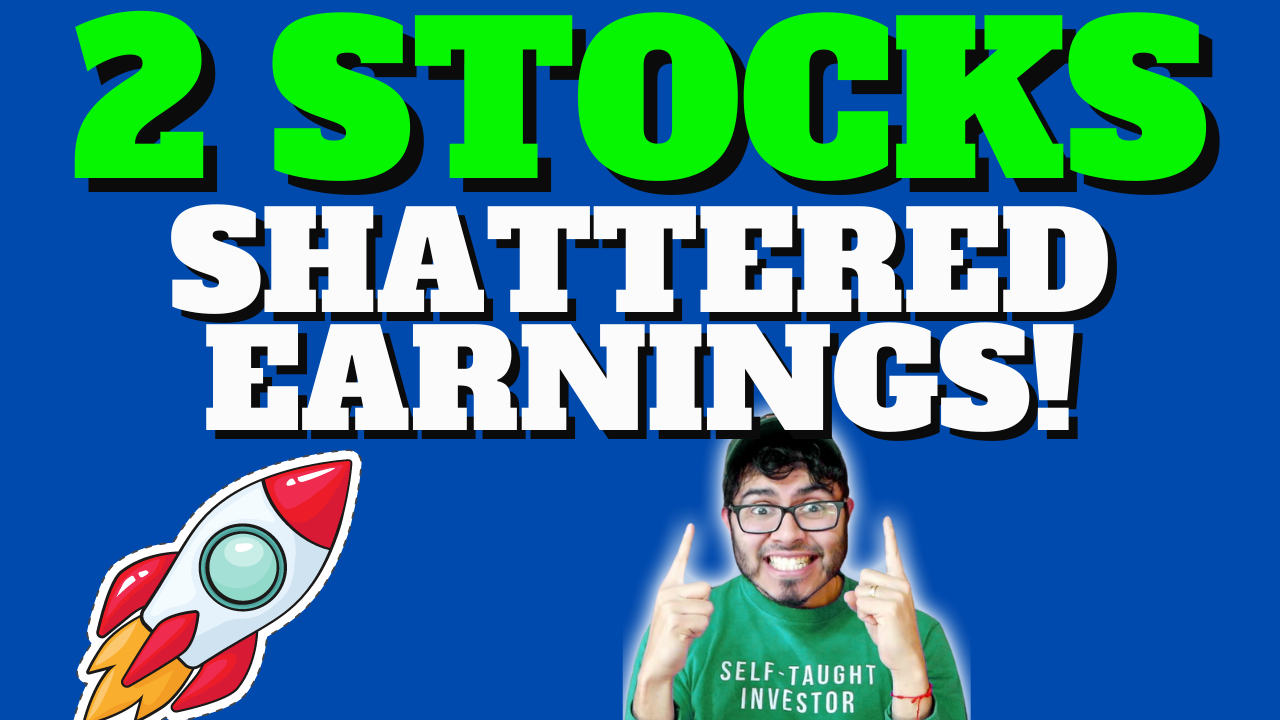 These 2 Stocks Just Shattered Earnings, and They Still Have Room to Grow