HOLLYWOOD’s Melissa Joan Hart became a pop culture phenomenon during the 1990’s when she starred in Sabrina the Teenage Witch.

The star has since been in a few movies and TV shows, such as Melissa & Joey and No Good Nick.

Melissa Joan Hart, 45, has an estimated net worth of $13million, according to Celebrity Net Worth.

Aside from her acting career, Hart has launched a clothing line with her husband, Mark Wilkerson called King of Harts, and was the former owner of a candy shop called SweetHarts.

Who is Melissa Joan Hart?

Hart is an American actress and producer.

She got her start in TV starring in the Nickelodeon series Clarissa Explains It All, quickly becoming a teenage sensation.

The show earned her three Young Artist Awards and an appearance on Nickelodeon’s thriller show Are You Afraid of the Dark?

Hart went on to study at New York University after her stint on Nickelodeon but dropped out to film Sabrina the Teenage Witch after landing the role in 1996.

The show premiered on ABC and went on for seven years, ending in 2003.

She later collaborated on an animated version that featured her voicing the two aunts from the series, Hilda and Zelda, and her younger sister Emily starring in the title role.

The actress also had appearances in Boy Meets World and the film Can’t Hardly Wait.

Hart went on to star on Dancing with the Stars in 2009 but was eliminated on week six of the competition.

A year later she starred in Melissa & Joey until 2015 after the series ended.

In 2018, she made her return to Nickelodeon over two decades later after the end of Clarissa Explains It All, joining the voice cast of The Casagrandes, a spinoff of The Loud House.

On August 20, 2021, Hart revealed on social media that she was battling coronavirus despite being fully vaccinated.

“I am vaccinated and I got Covid and it’s bad,” she said. “It’s weighing on my chest. It’s hard to breathe. One of my kids, I think, has it so far. I’m praying that the other ones are okay.”

READ:  Is Now the Time to Invest in Renewable Energy Stocks?

She continued: “I think as a country we got a little lazy and I’m really mad that my kids didn’t have to wear a mask at school.

“I’m pretty sure that’s where this came from. I just really hope my husband and the other ones don’t get it, because if someone has to be taken to the hospital, I can’t go with them.”

“I wanted to share this with all of you. I’m not posting this to be political or gain pity, I just want to share my journey. This isn’t up for debate, it’s just how I feel today on my page.

Adding: “I’m just scared and sad, and disappointed in myself and some of our leaders.

“I hoped it was, but it’s not, so stay vigilant and stay safe.”

Who is Melissa Joan Hart married to?

Hart has been married to musician Mark Wilkerson since 2003.

The couple met in 2002 and tied the knot in Florence, Italy.

Their wedding was televised on ABC Family’s mini-series, Tying the Knot.

On July 19, 2021, Hart penned a tribute on Instagram to her husband for their 18th anniversary, writing: “18 years but still feels brand new. I adore you!”

4 Best Practices When Using BOPIS in Your Business

Dogecoin Is All Bark, No Bite — This Growth Stock Is a Better Buy 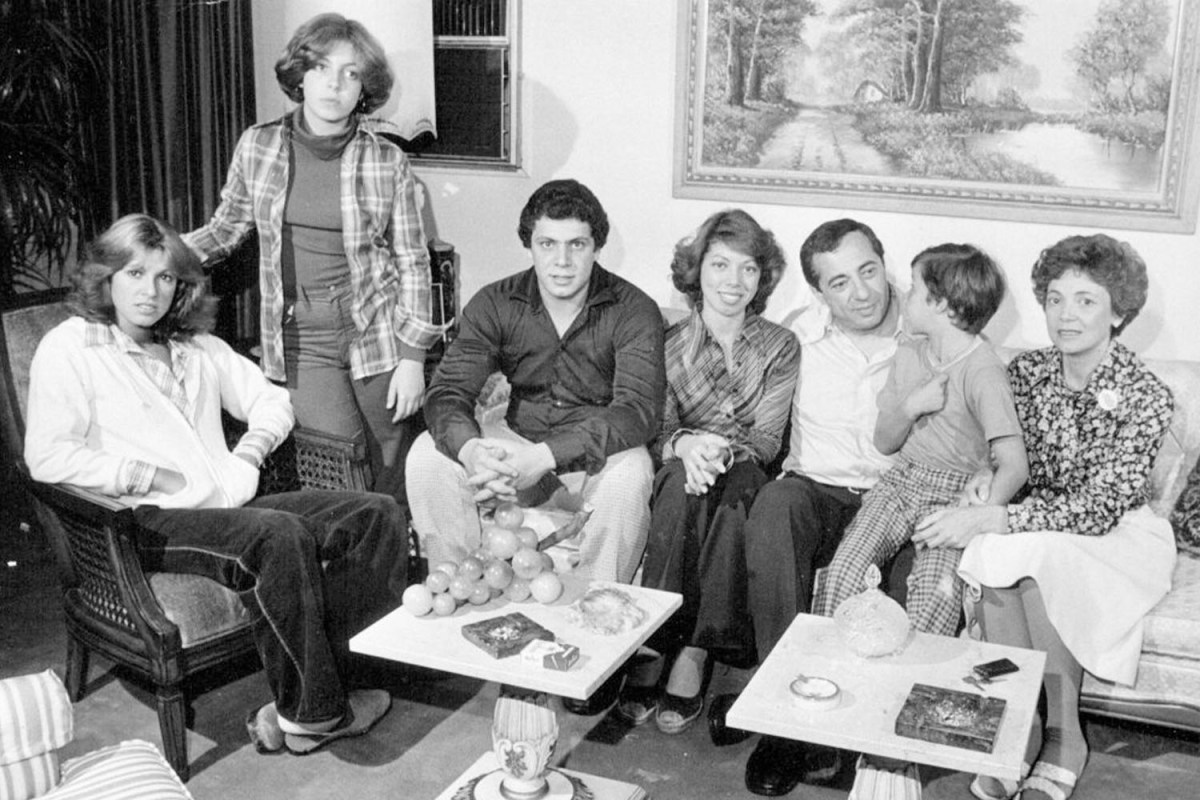 Who are Andrew Cuomo’s siblings? 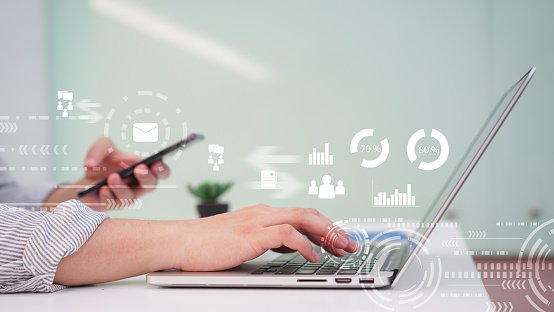