SHAMED actor Jussie Smollett was accused of staging a racist and homophobic attack against himself in January 2019.

Smollett was hit with six counts of disorderly conduct; however, two months later, the charges were dropped by the Cook County State’s Attorney’s office.

Despite his unworthy exit from the FOX hit series Empire, Smollett has amassed a wealthy net worth for himself.

According to Celebrity Net Worth, Smollett has an estimated $1.5million net worth.

The disgraced star began his career in Hollywood as a child actor appearing in films such as The Mighty Ducks and Rob Reiner’s North.

However, Smollett is widely recognized for portraying musician Jamal Lyon in the Empire.

The role of Lyon was hailed as groundbreaking for its positive depiction of a black gay man on television.

Why is Jussie Smollett trending?

On July 14, a judge in the renewed case against Smollett is expected to meet with both sides.

Smollett has maintained his innocence to the new indictment, pleading not guilty.

The charges were reinstituted after a special prosecutor was assigned to look into the entire case – after a judge found “unprecedented irregularities” in how Cook County State’s Attorney Kim Foxx handled the case.

FOX News caught up with Smollett moments before entering the courthouse, referring to the proceedings he was about to participate in as a “dog and pony show.”

At the time of the staged beatdown, Smollett, who is Black and gay, told police that two masked men attacked him as he walked home in the early hours of January 29, 2019.

Smollett said the men made racist and homophobic insults, beat him and looped a noose around his neck before fleeing.

The disgraced actor also insisted that at least one of his attackers was a White man who told him he was in “MAGA country,” a reference to former President Donald Trump’s campaign slogan, Make America Great Again.

However, brothers Abel and Ola Osundario came forward soon after and told police that the actor had paid them $3,500 to jump him on a Chicago street to raise his profile because he was unhappy with his role on Empire.

The two brothers were associated with the FOX series, which is how Smollett was familiar with them.

The actor has denied Abel and Ola’s allegations, claiming the brothers are not telling the truth.

Here Are 4 of Bitcoin's Biggest Critics 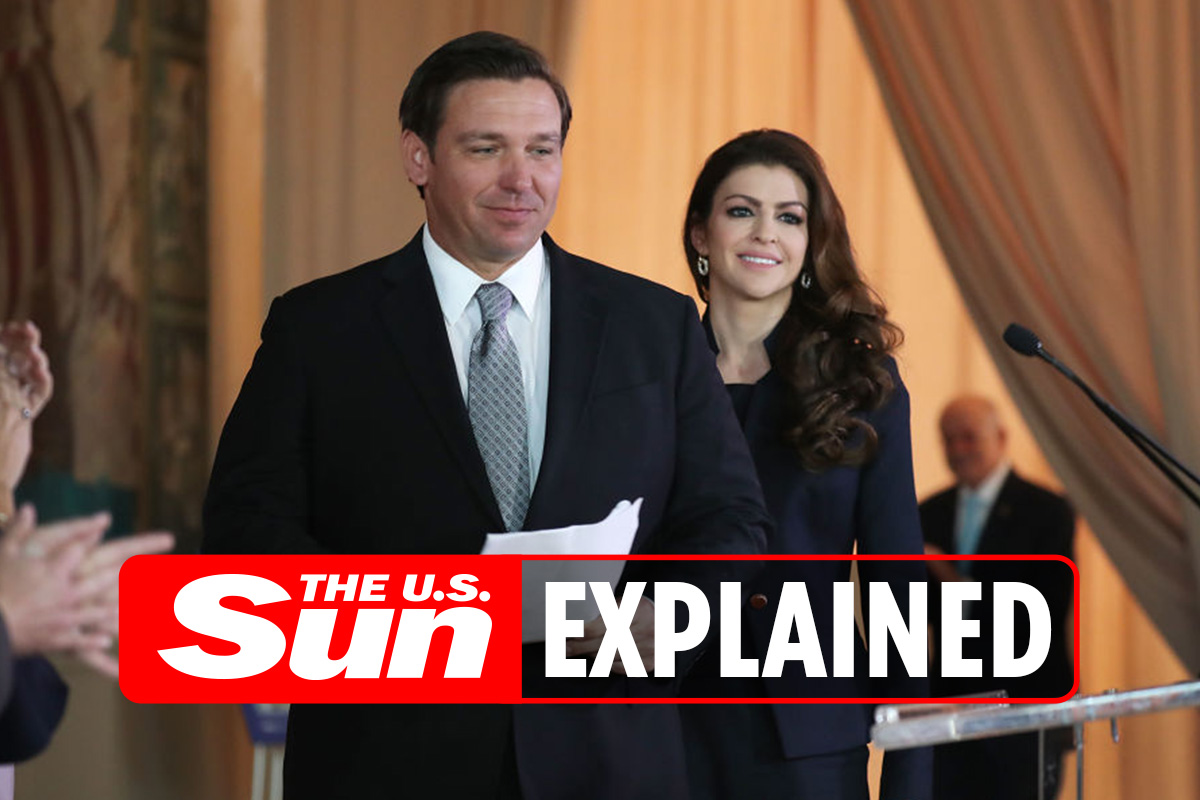 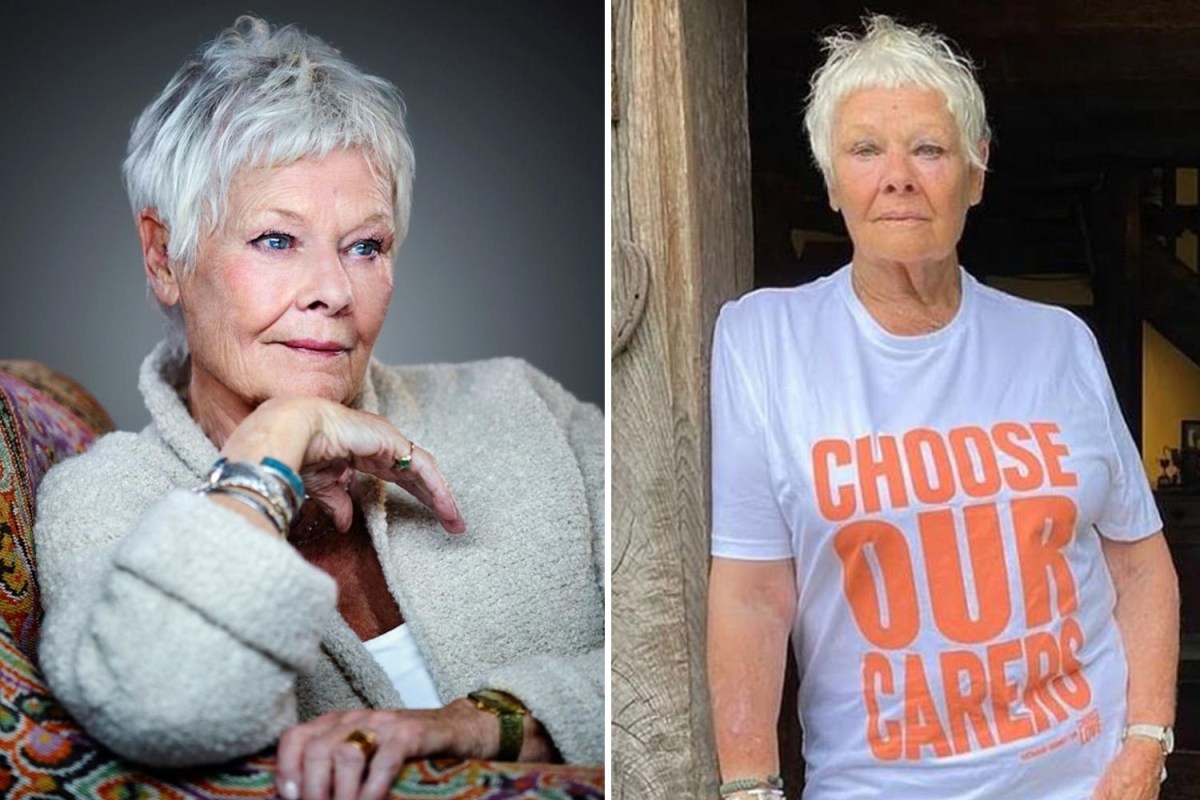 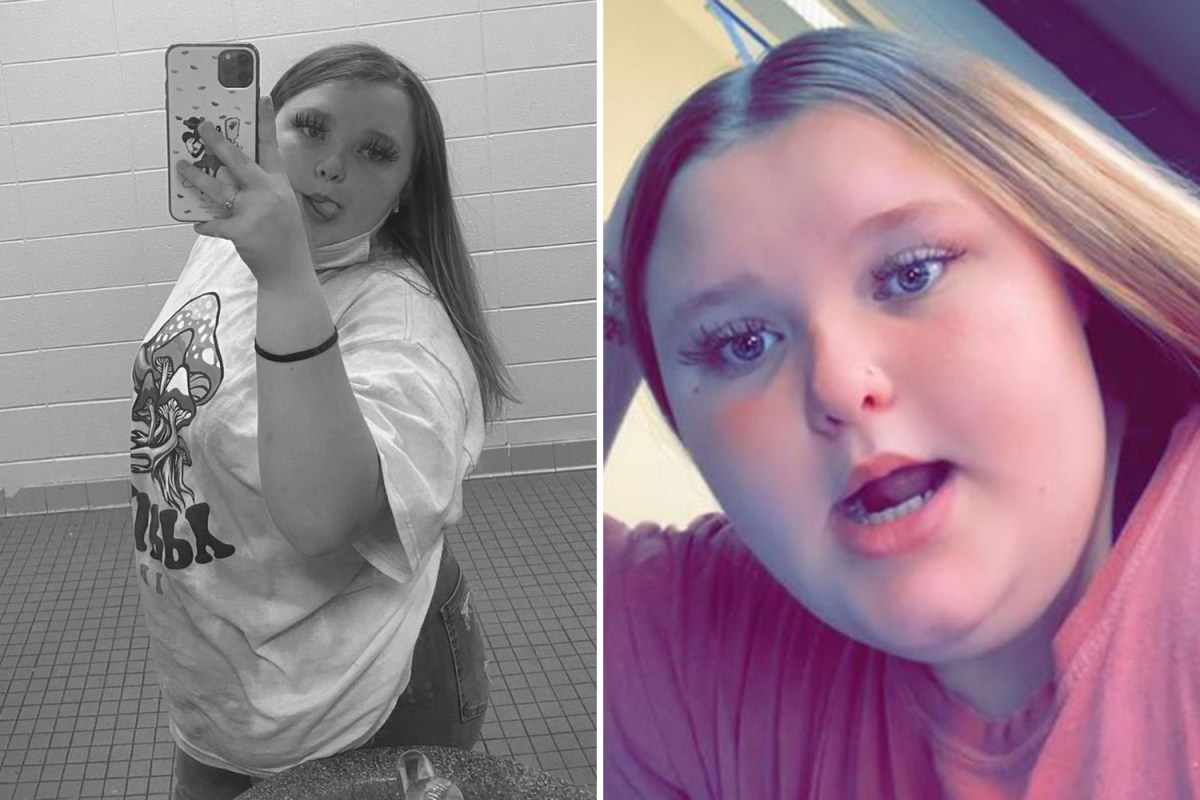