AVATAR: The Last Airbender is a popular animated television series.

Devoted fans are speculating what really happened to Zuko’s mom in the show.

What happened to Zuko’s mom in Avatar: The Last Airbender?

In the beginning of the series, Zuko was banished by his father, Fire Lord Ozai, when Zuko brought up plans that he made in a war meeting.

Lord Ozai sent him away from the Fire Nation when Zuko declined a duel request, which he could only return back if he captured the Avatar.

Zuko struggles wondering what happened to his mother and confronts his father about it.

In The Search Part Two, Zuko, who is at that time a Fire Lord, enlists Azula (Zuko’s younger sister), to help solve the mystery of Ursa, but then discovers that his mom went into hiding.

Ursa disappeared after convincing Ozai not to kill Zuko and all her memories had been erased by a spirit called Mother of Faces.

READ:  Randy motorists drool over dancers at drive-though strip club in Germany – The US Sun

Does Zuko see his mother again?

Ursa apologized to Zuko and Azula for leaving them.

When her memory is suddenly restored, she is able to reunite with her son.

Azula, on the other hand, doesn’t feel as warmly towards her mother.

What does Azula believe?

Azula believes that Ursa had it all planned out and is responsible for the hardship.

Zuko stops Azula from killing Ursa, before witnessing his sister run away.

Ursa promises Zuko to tell him everything about her life from the very beginning.

Later on, Ursa shows up to the Fire National Palace and confronts Ozai.

It was the first time she had been there since being banished but now she is powerless and locked up in the dungeons.

Ozai threatens to destroy everyone she loves but Ursa walks away seeing him for who he really is, a “small, small man.”

She is no longer afraid of her former husband and ignores his orders.

Why Travel Insurance Is So Important This Summer 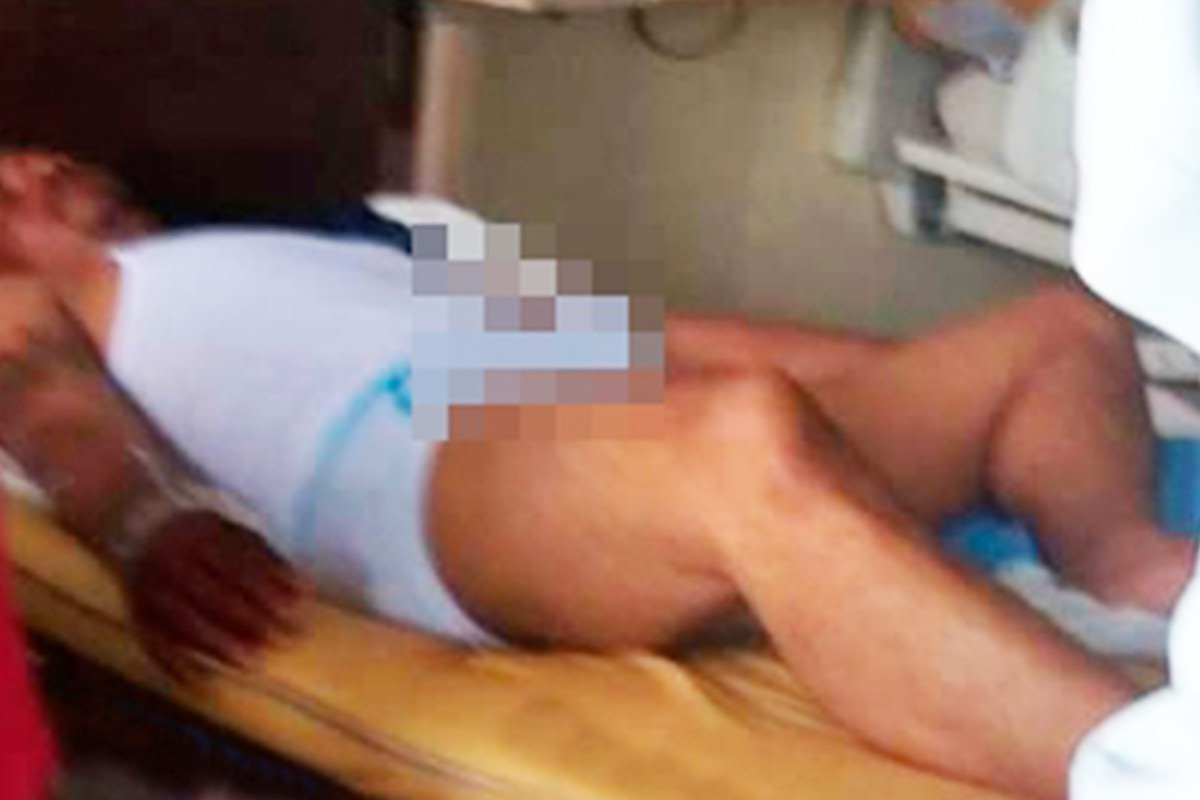 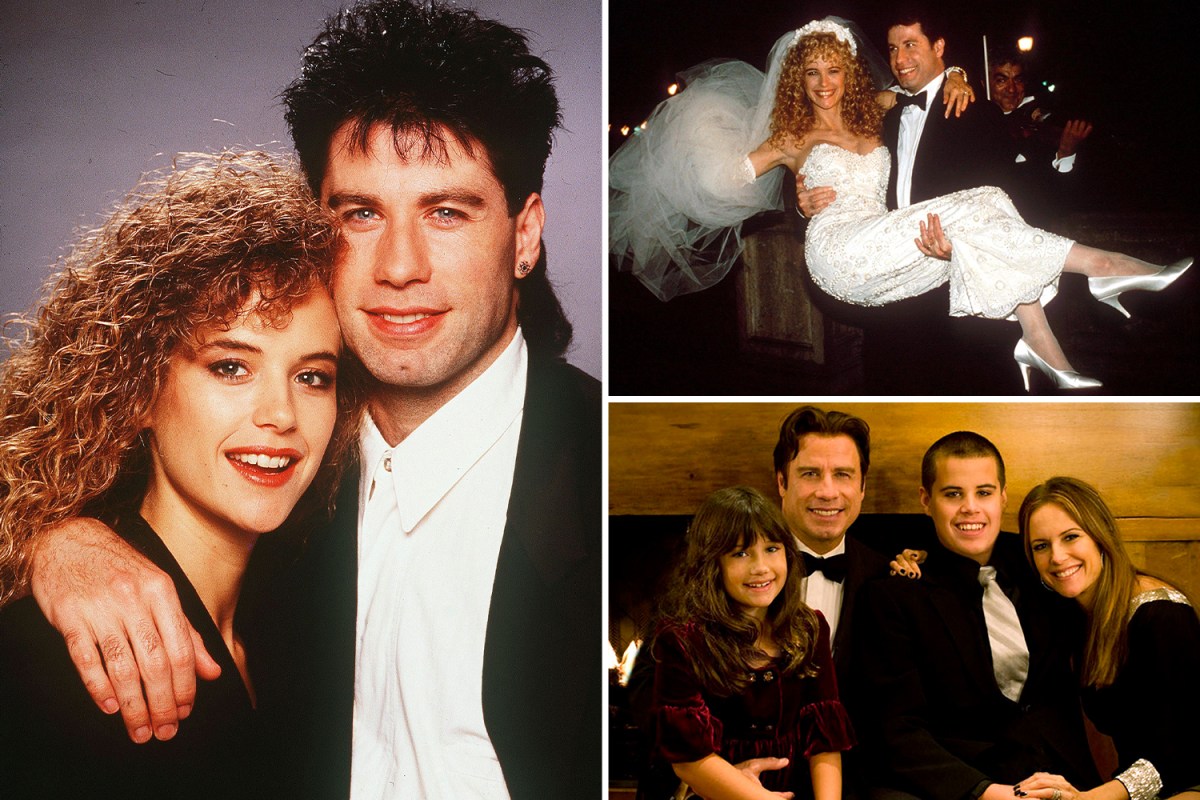