ONE of the UK’s “most notorious” unsolved murders remains a mystery 30 years later.

A £1.5million investigation, more than 8,000 interviews and a £20,000 reward have failed to find who fatally stabbed high-flying businesswoman Penny Bell.

Who was Penny Bell?

Her savage killing captured the attention of the press and public alike.

Vice wrote in 2018 that it was one of Britain’s “most notorious cold case murders”.

Penny was born in Burnham-on-Sea in Somerset, in 1948.

At the time of her brutal death, the mum-of-two was a partner in a successful employment agency, Coverstaff Ltd, in Kilburn, north London.

Glamorous and successful, the twice-married businesswoman seemed like the last person likely to fall ­victim to such a terrible crime.

Penny had a son, Matthew, from her first marriage, and a daughter, Lauren, with her second husband, real estate agent Alistair Bell.

The couple had been friends before they wed.

The Sunday Times described the village as “The Home of the Stars,” adding that magician Paul Daniels and singer Cilla Black also lived there.

The BBC reported that at the time of her death, Penny was in the middle of major renovation work at her family home.

Penny was found slumped over the steering wheel of her powder-blue Jaguar in the car park of the Gurnell Leisure Centre in Perivale, West London.

A post mortem and police probe showed the killer attacked her from the passenger seat then went on to stab her through the driver’s window.

She died after being viciously stabbed 50 times in her chest and arms.

Three days before the fatal 1991 attack, Penny had withdrawn £8,500 from her and Alistair’s joint bank account.

The reason for this has not been established and the money has never been found, reports Bucks Free Press.

But, a mystery remains over who she was going to see, as nothing was recorded in her diary.

She kept meticulous notes in her Filofax.

At about 10am, Penny’s distinctive ­Jaguar XJS car was seen driving erratically.

Witnesses reported her car was travelling at less than 15mph and veering off several times – as if trying to pull on to the pavement.

The hazard lights and windscreen wipers were on, despite the clear summer’s day.

One witness even claimed to have seen a bearded man in the passenger seat — and recalls that the blonde female driver was mouthing “help me” as they pulled into the leisure centre car park.

Penny’s body was found in the car shortly afterwards.

There was no sign of robbery or a sexual attack, just wallpaper samples for her new kitchen carefully laid out on the back seat.

Her daughter, Lauren Bell, told Good Morning Britain on January 29, 2021: “It’s remarkable that nothing has come from this [investigation] and that we still find ourselves in the same position, with the same information.

“That said, there are lots of loose ends [I] picture this as many pieces to a puzzle.

“So with a little bit more information we could get there.”

Lauren added: “We’re at a very tangible state right now, and there is a forensic review currently underway, and we should have the results from that shortly.

“I believe that somebody – possibly watching this – has that information.

“They have the power to come forward, and possibly solve this case.

“Since doing publicity since the beginning of the year, we have actively seen leads coming in, so the dedicated police team are following up those leads right now.

“People want to help, and importantly, people often say to me, ‘it’s so terrible that you don’t have answers as a family’, and that’s true but more concerning is that somebody – the person that did this – still walks the streets with all of us.” 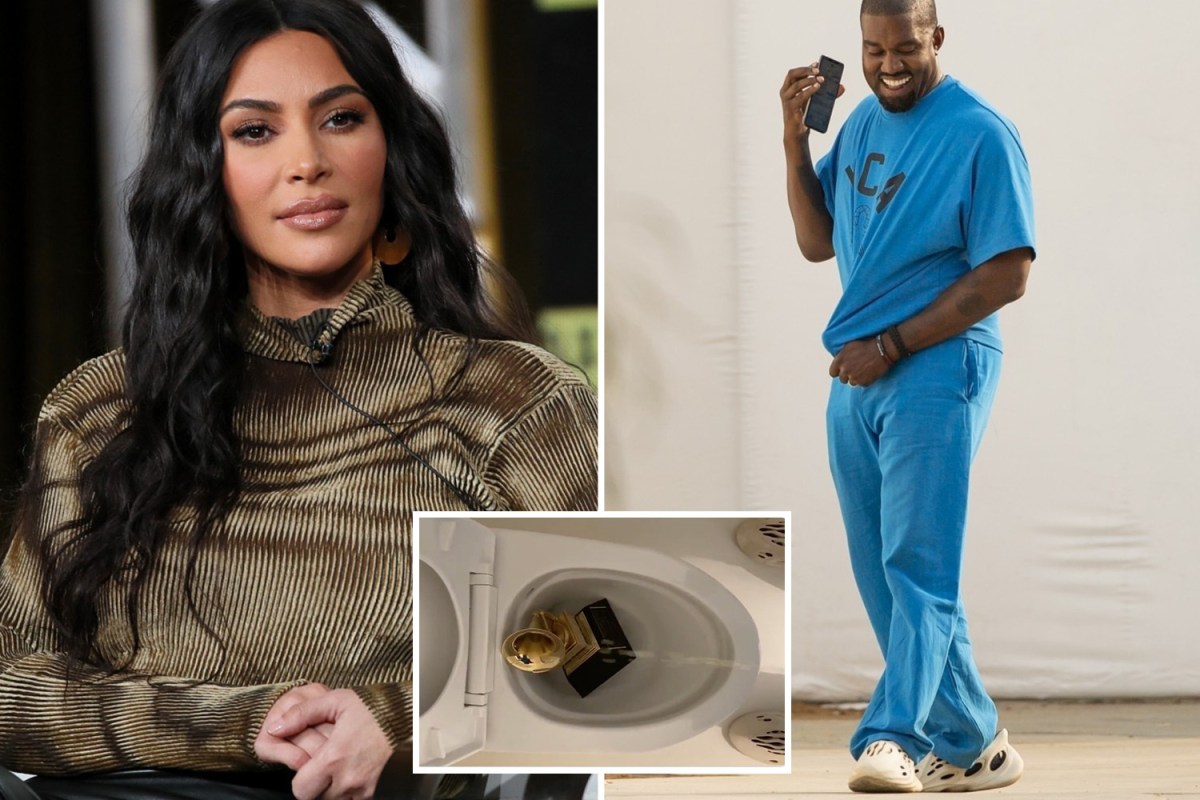 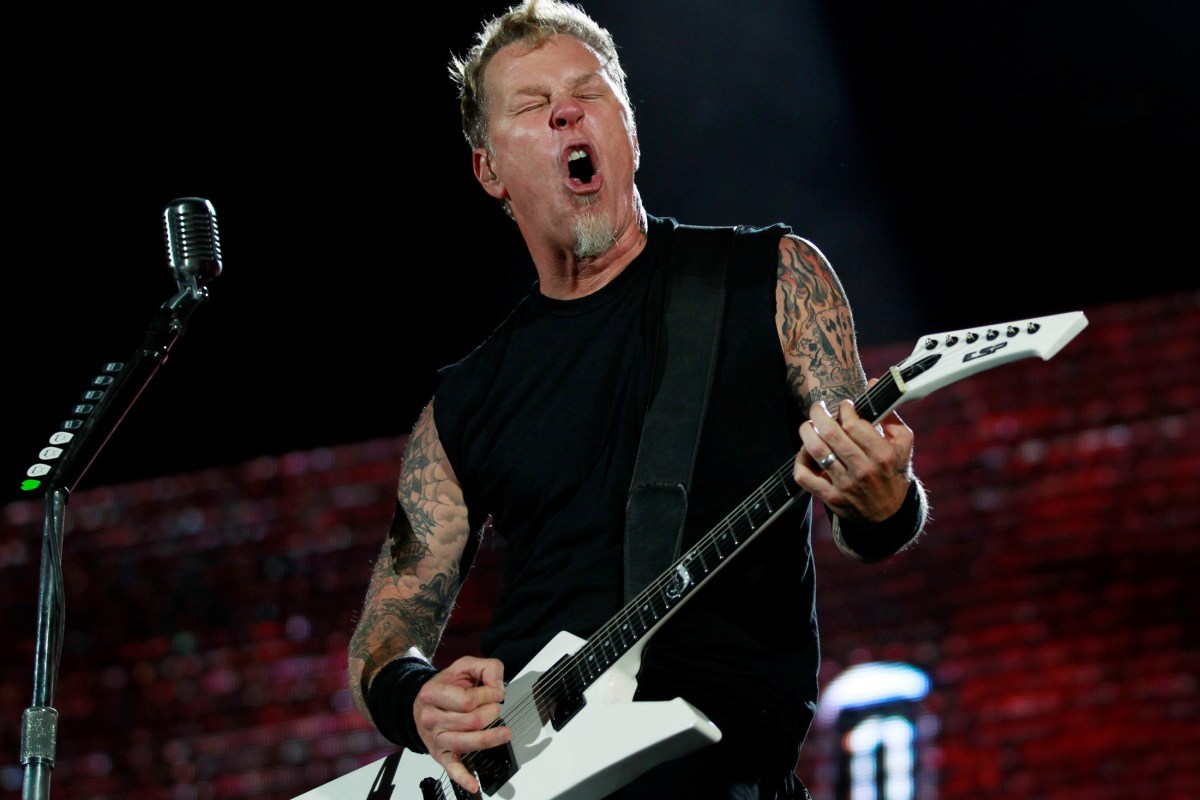 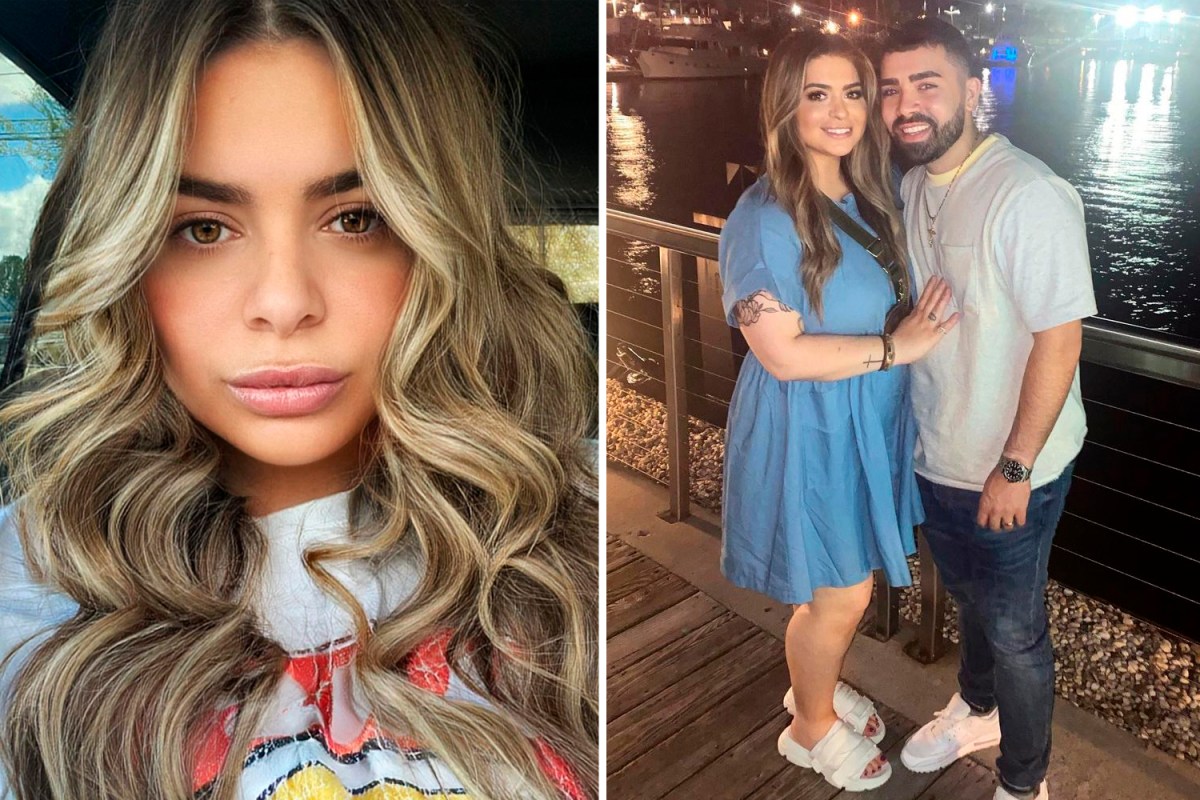