THERE are many conspiracy theories about The Polar Express, the Tom Hanks holiday movie inspired by a beloved children’s book.

Hanks voiced six characters in the animated film, which first appeared in theaters in 2004.

What is The Polar Express?

The Polar Express is an animated adventure story based on the children’s book by Chris Van Allsburg.

The film features a young boy who embarks on a magical adventure to the North Pole on the Polar Express on Christmas Eve.

The boy learns about friendship, bravery, and the spirit of Christmas.

The movie was directed and co-written by Robert Zemeckis.

What did critics say about The Polar Express?

When the movie came out Roger Ebert wrote that it was “a little creepy.”

“Not creepy in an unpleasant way, but in that sneaky, teasing way that lets you know eerie things could happen,” he added.

There’s a deeper, shivery tone, instead of the mindless jolliness of the usual Christmas movie.”

He compared The Polar Express to The Wizard of Oz and Willy Wonka and the Chocolate Factory.

READ:  I took in boy, 5, found in a dog bed on a faeces-covered floor & left disabled

The Hollywood Reporter said that “this train ride is both majestic and edge-of-your-seat.”

What is the conspiracy theory about Hanks’ characters?

A Reddit user believes that all the characters that Hanks voices are connected to each other.

“Polar express could definitely afford to hire more voice actors, but they didn’t. Why would they do that?”

In the lengthy post, the Reddit user writes: “I think that the Hobo represents the ghost of what would have happened to Hero Boy, had he never gotten on the train. A skeptical, bitter adult who is stuck on the Polar express, trying to meet Santa.

“I think if Hero Boy had never gotten on, he would have become this bitter man and rode atop the train, as he could never receive a ticket. But he dies once he hits flat top tunnel. His ghost now rides the top of the train to the North Pole, and turns to snow when he reaches his death site.”

READ:  Who are Amy Robach's children?

The writer adds: “The Conductor, however, is another important part of my theory. He is determined to make sure that this train reaches the North Pole.

“The conductor also looks like an adult version of Hero Boy. He is strict, but kind and looks out for Hero Boy.”

What have people said on Twitter about the movie?

There are countless conspiracy theories that have been spread on social media over the years.

“All those kids died and the polar express is their hallucinations from the dmt released in their brain when they die: a conspiracy theory,” one person wrote on Twitter.

Wrote another Twitter user: “I have a conspiracy theory about the Polar Express: I think the conductor is the one kid that we see getting picked up at the beginning of the movie but from the future.”

Another person added: “My mom and I have created a conspiracy theory about the Polar Express: the conductor is actually the main character when he gets older.”

Fans of the movie seem to be obsessed with it.

“Why is my cousin on FaceTime to me reading out polar express conspiracy theories??” another person wrote.

A Small Business Guide to Retainage in Construction

5 Savings Accounts Everyone Should Have

Who was John Finch and what was his cause of death? 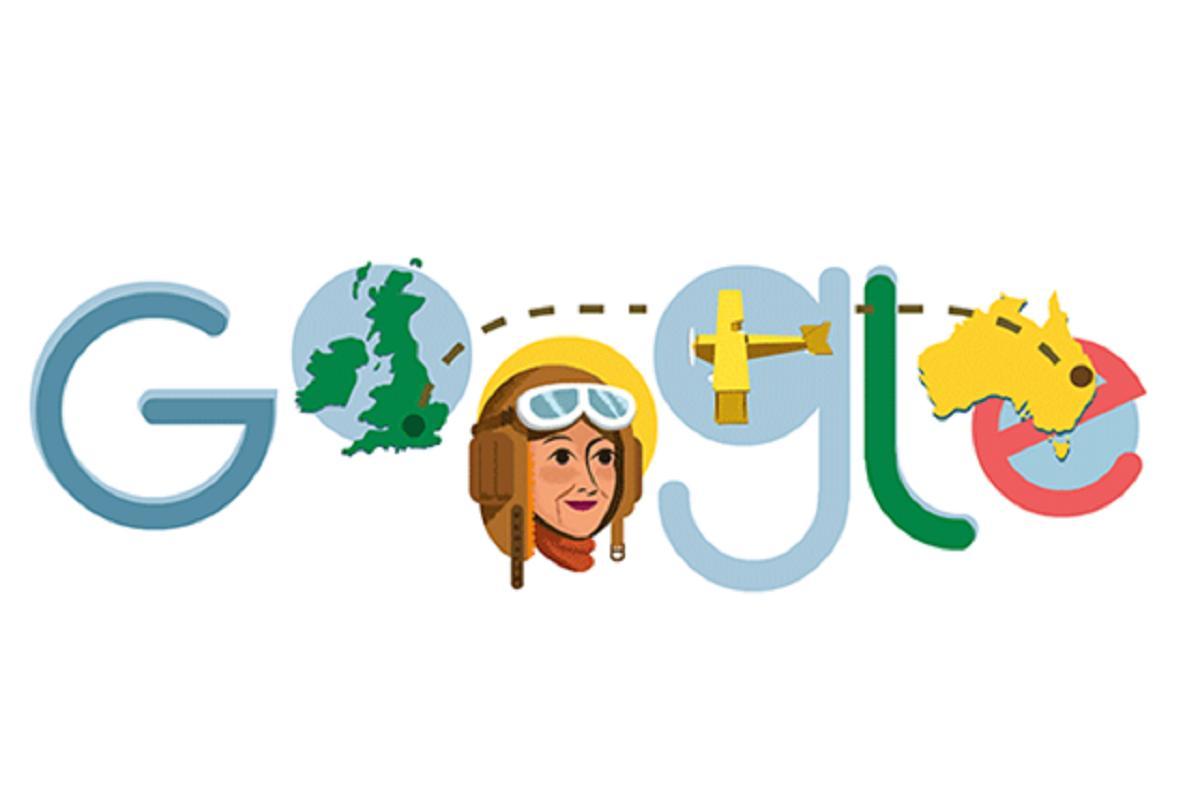 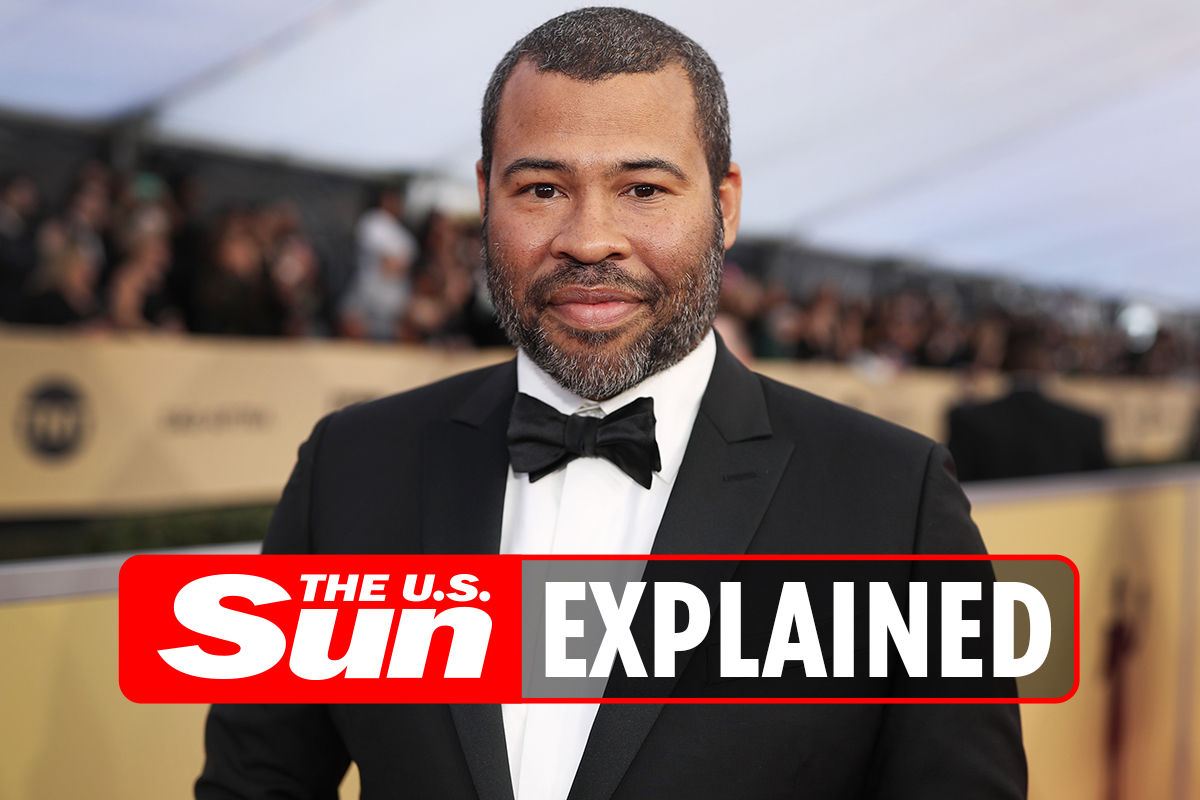