One big caveat with the step-up CD is, because its APYs rise, it begins by paying interest below comparable standard CDs. You’ll need to do some calculating ahead of time to avoid ending up with a lower total return than you would have earned with a traditional product.

As with the above example, sometimes you’ll see a “blended” APY published near the step-up rate increases. As advertised, this is a combination of all the CD’s various interest rates over its term.

You should make sure that the blended rate is comfortably above the APY of a standard CD from the same issuer with a similar term. It’s also wise to compare it to other CDs offered by rival banks and other financial institutions.

What is a bump-up CD?

A close relative of the step-up CD is the bump-up CD. The two have many things in common, most notably the potential for a rise in APYs over the CD term. The main difference is that the timing of the bump-up CD’s intervals is not fixed by the issuer, rather they’re chosen by the customer.

The bump-up APYs are set by the CD’s issuer, and will typically be in line with prevailing interest rates of comparable CDs it offers. The number of intervals is also mandated by the issuer, but again, the exact timing is up to the customer.

This can be a tricky proposition. If you pull the trigger too early, you could lose out if general interest rates climb higher than your raise subsequent to making the move. Pull the trigger too late, and you risk jumping on a higher rate long after other financial products have benefited from the uptick.

As with the step-up CD, the bump-up CD typically starts at an interest rate well below that of a comparable standard CD.

Should I get a step-up/bump-up CD?

The decision to opt for a step-up CD or bump-up CD should depend on two things you’re convinced will happen during the term of the CD under consideration:

You’re in this for the money, remember, so you want the highest return possible when you park money in a CD. If you’re doubtful or uncertain about either of the reasons above, it’s best to be safe and opt for a standard CD — at least the returns will be predictable.

With bump-up CDs it helps to have an eye on macroeconomic developments. That will help to better predict when interest rate raises might be coming down the pipe. Bump-up CDs succeed best as investments when the intervals are chosen in some advance of benchmark interest rate upticks.

READ:  Lawmakers Tell Biden Recurring Stimulus Checks Should Go Out Until Coronavirus Crisis Is Over

6 Shopping Hacks That Will Save You Money 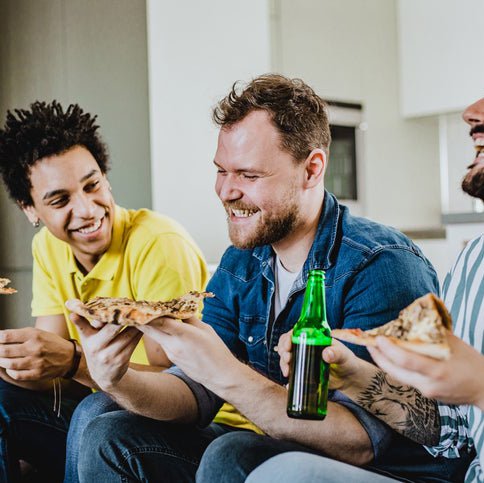 4 Good Reasons to Collect Chase Points During the Pandemic

I Took an Emergency Fund Withdrawal for a Non-Emergency. Here’s Why

No Cost of Living Raise? Here’s How to Cope