WENDY Williams seemed to SLAM Nene Leakes and shouted at the reality star “how dare you!” on her show.

This followed Nene cruelly mocking her ‘large feet’ from her lymphedema battle in a YouTube video.

Wendy’s clap back followed Nene attacking her on YouTube saying: “Wendy, for you- spend more of your time trying to figure out how you can drain your enormously large legs and feet, okay- opposed to worrying about my family and what we are doing.

“You need to find the nearest water pill, okay?”

READ:  Husband 'admits' killing 'lovely' wife on holiday in France and dumping body down storm drain before dashing to airport

Nene said in a YouTube video of her friendship fallout with Wendy: ″I don’t have a friend that knows what I have been going through lately that would do this kind of thing to me.

″I don’t have that friend that is around me.”

Nene also addressed Wendy’s recent appearance on Watch What Happens Live: ″She does Andy Cohen’s show, and here she sits speaking negatively of my exit and bringing my family into the equation.

″Now that’s what you not gonna do, Wendy.″

Earlier this week, Nene slammed Wendy on social media: “She on cocaine so they should stop using her to talk! They both need my help with their poor ratings.”

Wendy previously overcame substance abuse, after seeking treatment in 2019 and has been sober ever since.

The Sun has reached out to Wendy for comment.

READ:  Savannah Chrisley accuses Michael Costello of refusing to dress her- but designer claims she ‘wanted clothes for free’

When Andy asked Wendy about Nene leaving RHOA after 12 years, she said: “I believe that this is not a truth, Nene has quit the show several times, and you’ll have her back.

“Nene likes attention – dramatic attention – I don’t know what Nene is going to be doing for money, I’m not trying to count coins, but the housewives is that one thing that all the girls use to promote their stuff.”

Wendy continued: “And what are they gonna do? Is it gonna be like Gregg and Nene, are you going to give them another show? That’s boring. 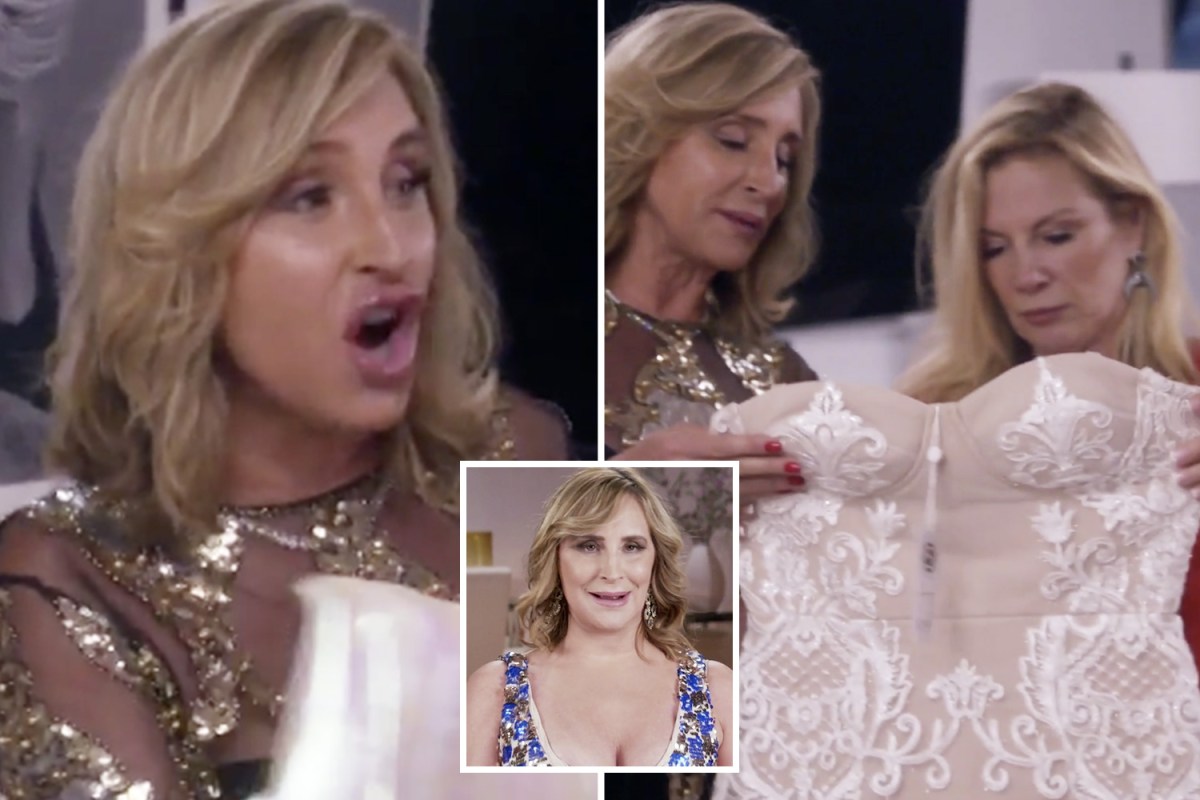 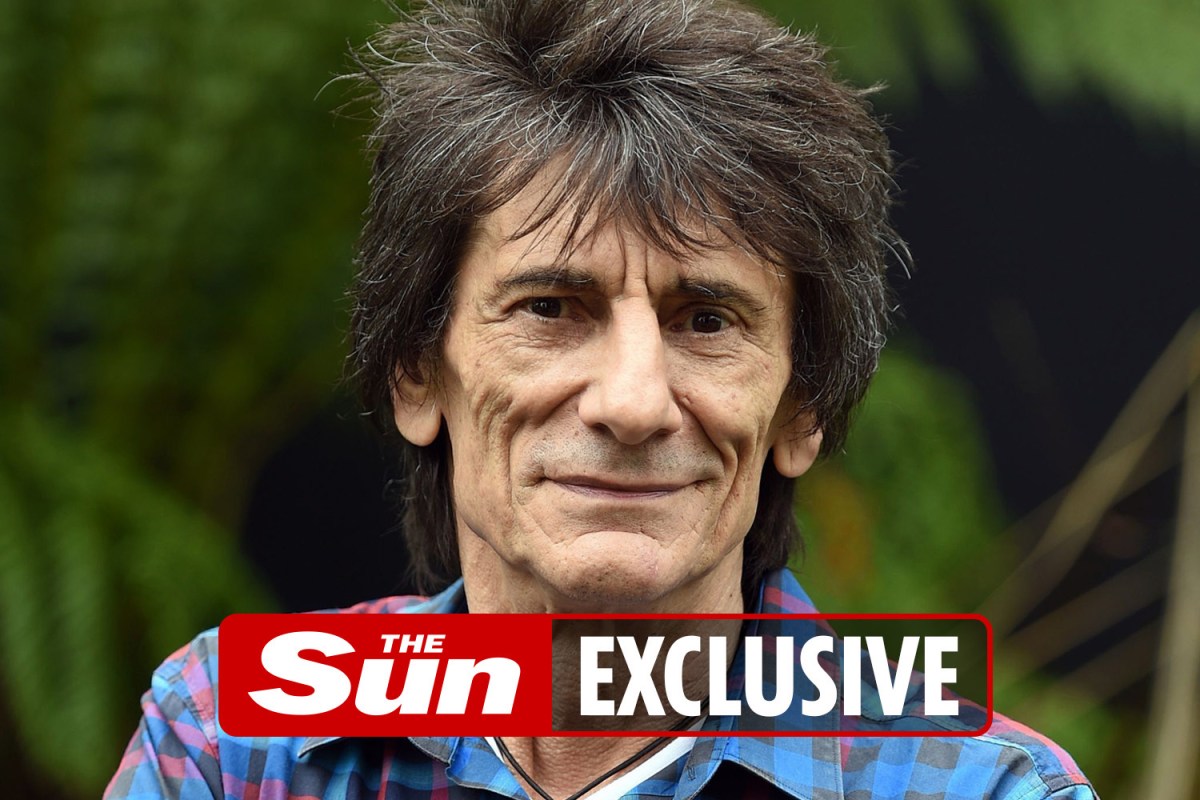 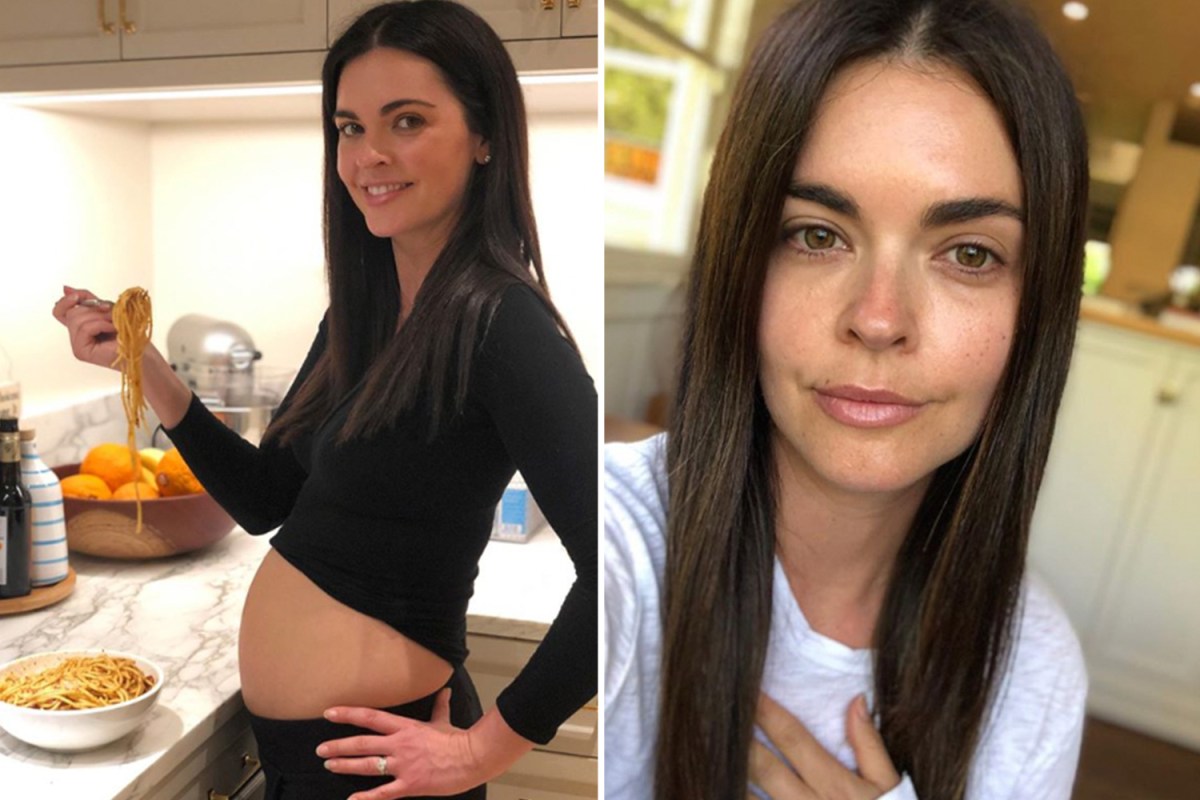