Weighted average cost of capital (WACC) is used by analysts and investors to assess an investor’s returns on an investment in a company. As the majority of businesses run on borrowed funds, the cost of capital becomes an important parameter in assessing a firm’s potential for net profitability. WACC measures a company’s cost to borrow money, where the WACC formula uses both the company’s debt and equity in its calculation.

What Is the Weighted Average Cost of Capital (WACC)?

Companies often run their business using the capital they raise through various sources. They include raising money through listing their shares on the stock exchange (equity), or by issuing interest-paying bonds or taking commercial loans (debt). All such capital comes at a cost, and the cost associated with each type varies for each source.

READ:  Before You Quit Your Job, Consider These 5 Things

Since a company’s financing is largely classified into two types—debt and equity—WACC is the average cost of raising that money, which is calculated in proportion to each of the sources.

Why the WACC Formula Is Important

WACC is a formula that gives insight into how much interest a company owes for each dollar it finances. Analysts use WACC to assess the value of an investment. WACC is a key number used in discounted cash flow (DCF) analysis. Company management also uses WACC figures as a hurdle rate when choosing which projects to undertake. Meanwhile, investors will use WACC when assessing whether an investment is viable.

The Formula for WACC

How to Calculate WACC

The calculation of the WACC generally uses the market value of the various components versus book value—because the expected cost of new capital is more important than the sale of existing assets for WACC purposes.

It’s a common misconception that equity capital has no concrete cost that the company must pay after it has listed its shares on the exchange. In reality, there is a cost of equity. The shareholders’ expected rate of return is considered a cost from the company’s perspective.

That’s because if the company fails to deliver this expected return, shareholders will simply sell off their shares, which will lead to a decrease in share price and the company’s overall valuation. The cost of equity is essentially the amount that a company must spend in order to maintain a share price that will keep its investors satisfied and invested.

One can use the CAPM (capital asset pricing model) to determine the cost of equity. CAPM is a model that established the relationship between the risk and expected return for assets and is widely followed for the pricing of risky securities like equity, generating expected returns for assets given the associated risk, and calculating costs of capital.

Generally, the lower the WACC the better. A lower WACC represents lower risk for a company’s operations.

The debt portion of the WACC formula represents the cost of capital for company-issued debt. It accounts for interest a company pays on the issued bonds or commercial loans taken from the bank.

Example of How to Use WACC

The WACC for Walmart is as follows:

The equity-linked cost of capital for Walmart is:

The debt component is:

Using the above two computed figures, WACC for Walmart can be calculated as:

On average, Walmart is paying around 4.76% per year as the cost of overall capital raised via a combination of debt and equity.

The above example is a simple illustration to calculate WACC. One may need to compute it in a more elaborate manner if the company is having multiple forms of capital with each having a different cost.

For instance, if the preferred shares are trading at a different price than common shares, if the company issued bonds of varying maturity are offering different returns, or if the company has a commercial loan at different interest rates, then each such component needs to be accounted for separately and added together in proportion of the capital raised.

There are online calculators that can be used to calculate WACC.

The WACC can be difficult to calculate if you’re not familiar with all the inputs. Higher debt levels mean the investor or company will require higher WACCs. More complex balance sheets, such as varying types of debt with various interest rates, make it more difficult to calculate WACC. There are many inputs to calculating WACC—such as interest rates and tax rates—all of which can be affected by market and economic conditions.

Another limitation of WACC is the fact that there are various ways of calculating the formula, which can leave to different results. The WACC is also not suitable for accessing risky projects because to reflect the higher risk the cost of capital will be higher. Instead, investors may opt to use the adjusted present value (APV), which does not use the WACC.

What Is the WACC Formula?

How Do I Calculate WACC?

What Is a Good WACC?

A “good” WACC is usually a lower WACC. A high WACC is generally a signal of higher risk. All else equal, the lower the WACC the higher the market value of the company.

What Is the WACC Used For?

WACC is used as a benchmark on whether to invest in a project or company. It’s an internal calculation to determine a company’s cost of capital.

Is WACC Nominal or Real?

WACC is based on nominal rates, and thus, most WACC calculations are considered nominal. The inputs for the WACC calculation are nominal, such as the cost of debt, bond cash flows, stock prices, and free cash flows.

WACC is a formula that takes into account a company’s cost debt and equity using a formula, although it can also be calculated using excel. The formula is useful analysts, investors, and company management—all of whom use it for different purposes. 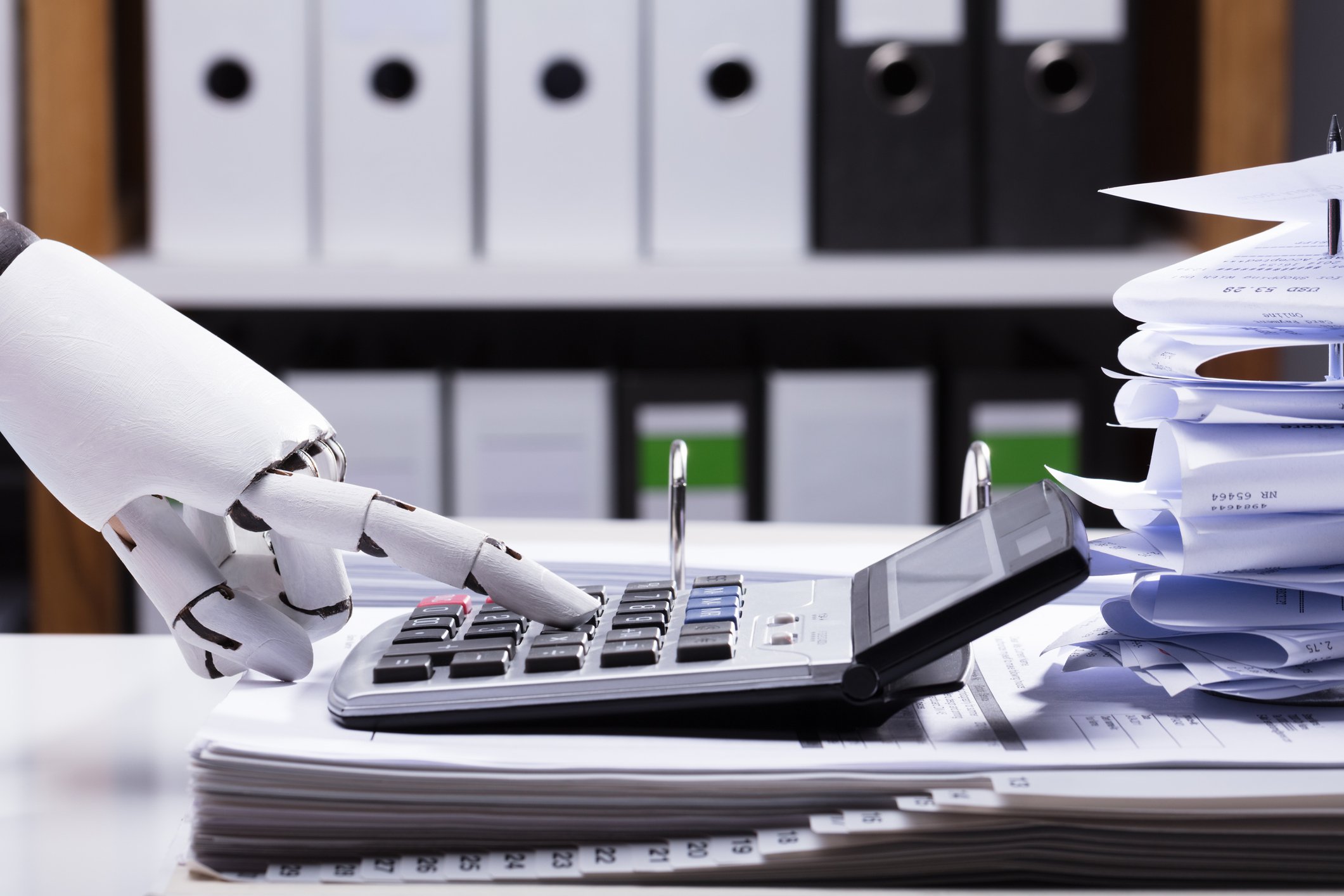 A Guide to Setting Up Automated Billing for Your Business

A Beginner’s Guide to the Project Management Triangle 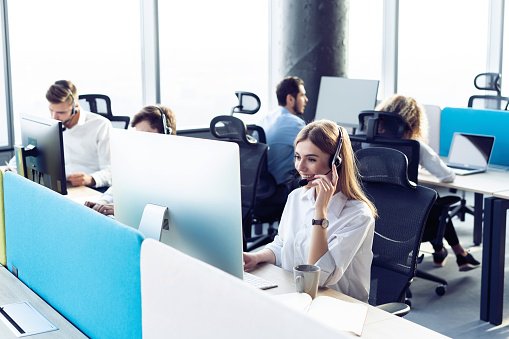 8 Customer Service Standards That Will Improve Your Business