Ever since the coronavirus pandemic took hold, millions of Americans have been struggling with job loss. But recently, new jobless claims have been on a decline, and that’s a positive sign that the U.S. economy may be on its way to a full-fledged recovery.

For the week ending Aug. 14, new unemployment claims totaled 348,000. That’s well below economists’ estimates of 365,000 new claims. It also represents a decline of 29,000 claims from the previous week. And just as significantly, it marks a pandemic-era low for claims filed on a weekly basis. In fact, the last time weekly jobless claims came in that low was the week of March 14, 2020, which was right before the economic impact of the pandemic really started to take hold.

Not only did new jobless claims come in lower last week, but continuing unemployment claims dropped to 2.82 million. That’s a decline of 79,000 from the week prior.

READ:  7 Things to Know Before You Buy SushiSwap (SUSHI)

While this week’s jobless claims news is positive, it’s important to not overlook the fact that millions of Americans are still out of work and reliant on unemployment to pay their bills. And in just a few weeks, the $300 weekly boost many jobless workers are getting will come to an end. That boost is set to expire on Labor Day, but because of the way states pay unemployment benefits on a weekly cycle, it will actually run out a day or two sooner.

At this point, it’s unlikely that lawmakers will extend that $300 weekly boost, especially since so many states already pulled the plug on it weeks ago. But while things may be looking up on the unemployment front, the Delta variant threatens to reverse the progress that’s been made. If COVID-19 cases continue to soar, hard-hit cities and states may need to start implementing restrictions that could lead to job loss.

Furthermore, if outbreaks explode now that schools are back in session, many parents may be forced out of a job (at least temporarily) so they can look after their children who aren’t old enough to stay home alone and learn. So far, a number of districts whose school year began in August have already reverted to virtual instruction.

READ:  How to Apply for Unemployment in Colorado

Still, given the state of the economy, an extension on boosted unemployment is unlikely to happen. Similarly, at this point, Americans should not expect a fourth stimulus check to hit their bank accounts before the end of the year unless the COVID-19 outbreak takes a drastic turn for the worse and the jobless rate starts skyrocketing again.

July’s 5.4% unemployment rate was the lowest on record since the start of the pandemic, and if weekly jobless claims continue to come in low, August’s numbers could end up being even more positive. And while the Delta variant still looms in the background, for now, there’s nothing wrong with cautiously celebrating the fact that things seem to be improving on the economic front.

How to Stop Relying on Payday Loans

4 Money-Saving Challenges to Try in 2020 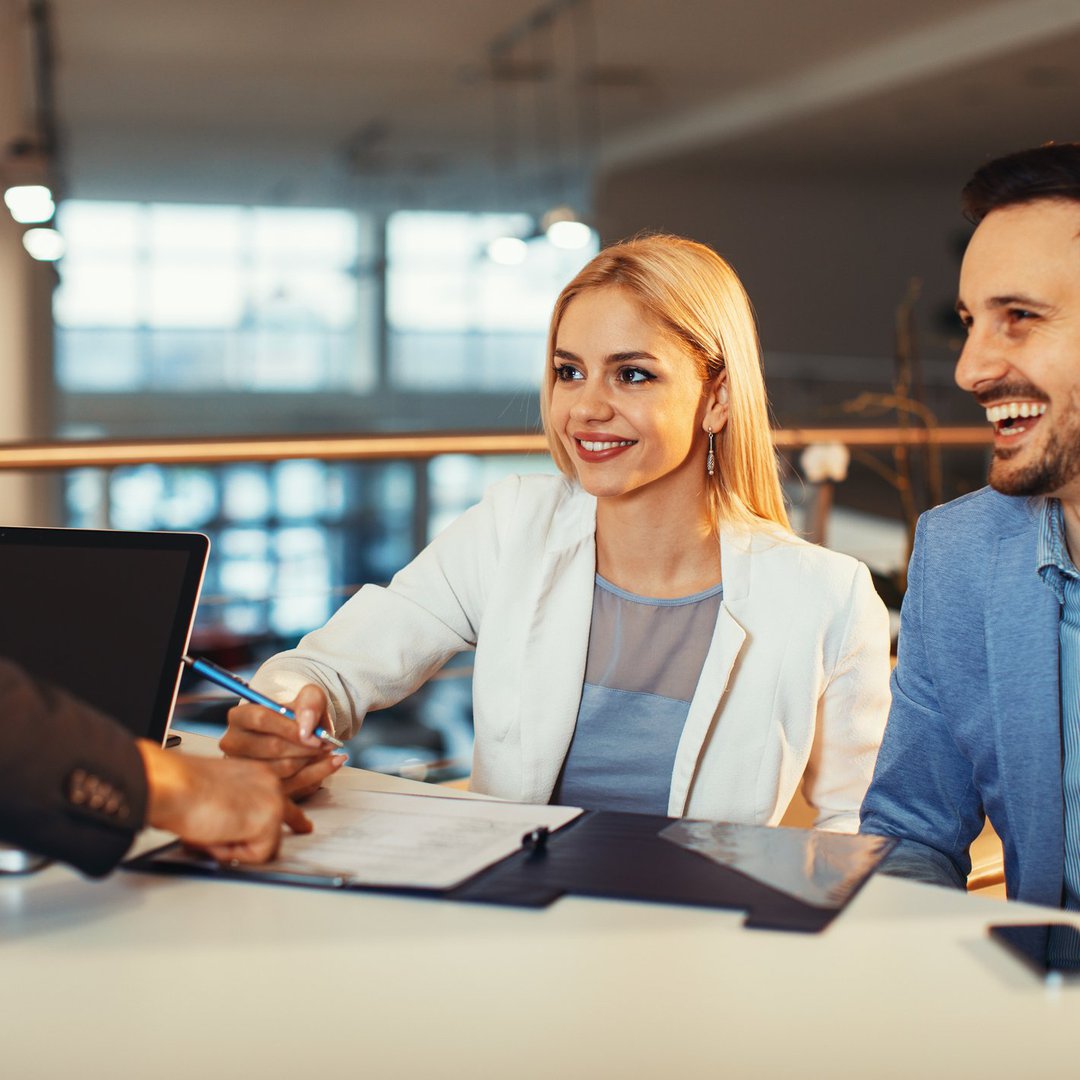