Wealth measures the value of all the assets of worth owned by a person, community, company, or country. Wealth is determined by taking the total market value of all physical and intangible assets owned, then subtracting all debts. Essentially, wealth is the accumulation of scarce resources. Specific people, organizations, and nations are said to be wealthy when they are able to accumulate many valuable resources or goods. Wealth can be contrasted to income in that wealth is a stock and income is a flow, and it can be seen in either absolute or relative terms.

READ:  Make a Payroll Error? Here's What to Do

Wealth can be expressed in a variety of ways. In a purely material sense, wealth consists of all the real resources under one’s control. Financially, net worth is the most common expression of wealth.

Definitions and measures of wealth have been different over time among societies. In modern society, money is the most common means of measuring wealth. Measuring wealth in terms of money is an example of money’s function as a unit of account. The extent to which outside forces can manipulate the value of money can have a dramatic impact on measuring wealth in this way, but it provides a convenient common denominator for comparison.

Otherwise, land and even livestock can be used to measure and evaluate wealth. The ancient Egyptians, for instance, once measured wealth based on wheat. Herding cultures have often used sheep, horses, or cattle as measures of wealth.

Measuring wealth in terms of money overcomes the problem of evaluating wealth in the form of different kinds of goods. These values can then be added or subtracted together. This in turn permits the convenient use of net worth as a measure of wealth. Net worth is equal to assets less liabilities. For businesses, net worth is also known as shareholders’ equity or book value. In common sense terms, net worth expresses wealth as all the real resources under one’s control, excluding those that ultimately belong to someone else.

READ:  A Beginner's Guide to Social Commerce for Small Businesses

Wealth is a stock variable, as opposed to a flow variable like income. Wealth measures the amount of valuable economic goods that have been accumulated as of a given point in time; income measures the amount of money (or goods) that is obtained over a given interval of time. Income represents the addition to wealth over time (or subtraction, if it is negative). A person whose net income is positive over time will become increasingly wealthy over time. For countries, Gross Domestic Product (GDP) can be thought of as a measure of income (a flow variable), though it is often erroneously referred to as a measure of wealth (a stock variable).

Anyone who has accumulated a large quantity of net worth can be considered wealthy, but most people think of this term in more of a relative sense. Whether measured in terms of money and net worth, or in commodities like wheat or sheep, total wealth can vary between individuals and groups. The relative differences in wealth between people are what we usually refer to in order to define who is wealthy or not.

Research has consistently shown that people’s perception of their own wellbeing and happiness depends much more on their estimates of wealth relative to other people than on absolute wealth. This also part of why the concept of wealth is usually applied only to scarce economic goods; goods that are abundant and free for everyone provide no basis for relative comparisons across individuals.

Here's Why The Biotech Stocks You Bought Keep Going Down 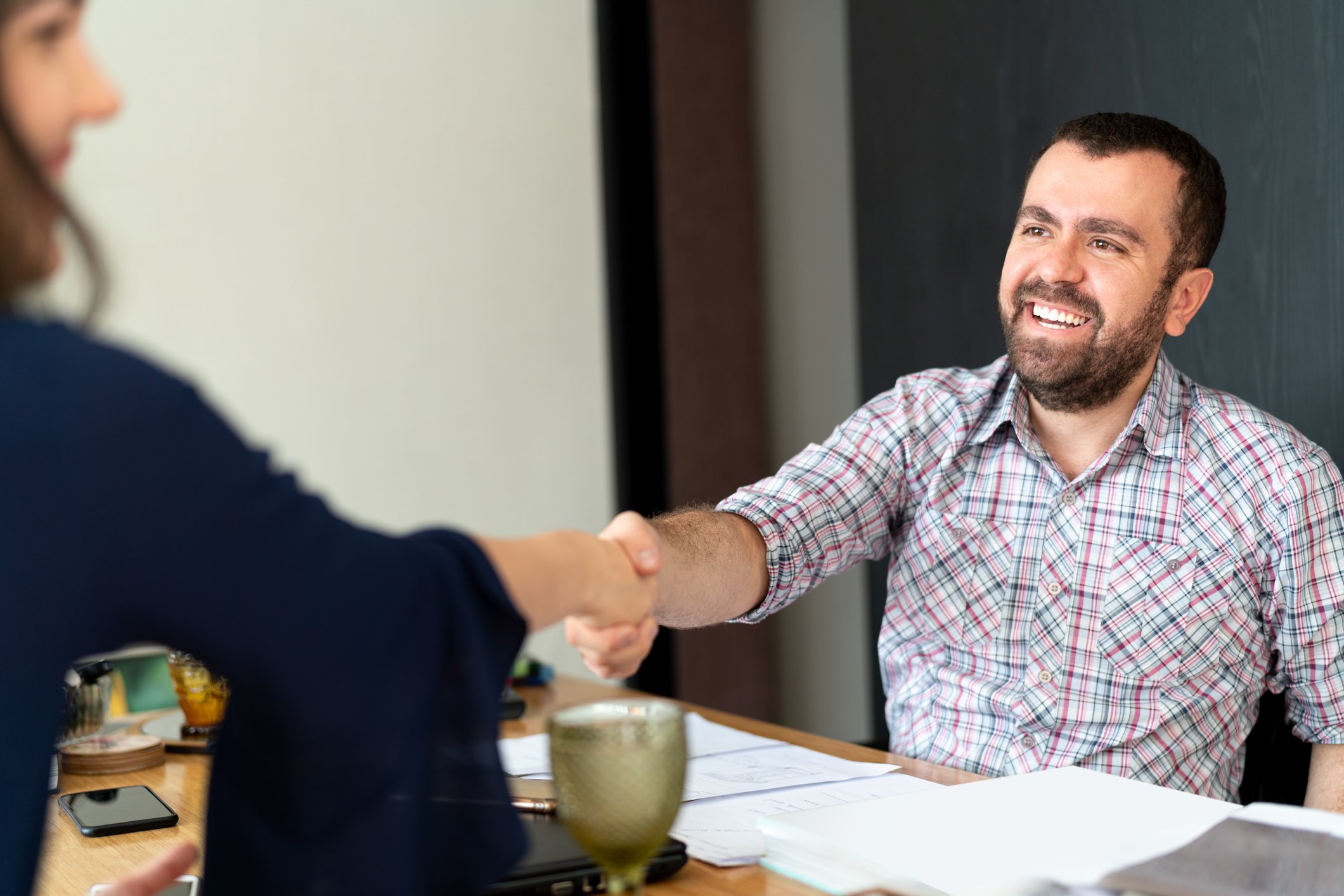 Look for These 7 Qualities in Your First Hire