GameStop (NYSE:GME) started the whole Reddit-fueled “meme stock” trend earlier this year when the video game store operator spiked by as much as 1,750% over a period of roughly two weeks in January. Two of our experts, longtime Fool.com contributor Matt Frankel, CFP, and chief growth officer Anand Chokkavelu, recently ranked 10 of the most popular meme stocks. In this Fool Live video clip, recorded on June 25, you can hear exactly why it came in at No. 9.

Anand Chokkavelu: I thought I would, I just had the other ones higher. I’m not bullish but less bearish.

Frankel: By the way, I’ve been watching that you’ve been running all these through your framework this week, you must like the color red.

Frankel: Did you see any categories that were green for any of them?

Chokkavelu: I didn’t, I haven’t actually done all of them. I did AMC and I’ve done Clover and stuff because I own Clover. The other ones that I will do, I’m probably going to do GameStop. It’s clearly not going to do amazing.

Frankel: I could see and why I said I was thinking of ranking them higher, the balance sheet. Their balance sheet’s actually impressive at this point.

Frankel: GameStop is just over $200 a share right now, which is another one that was $2 at one point thereabouts. So far, this year, it’s up almost 1,000% year to date. This makes like Nikola‘s 20% rise seem like nothing. About half the market cap of AMC, $14.4 billion, the peak at the initial run-up, and this is really what got the headlines, it peaked at almost $500 a share was $483 at one point. Went from $2 to $483. Hopefully, Anand has diamond hands and held on to his shares.

Chokkavelu: It’s like my CPA. At one point, I was a video game guy.

Frankel: No, I’m not. That that was actually my wife’s question on our second date. She said, “Do you play video games?” If the answer is yes, she probably wouldn’t be my wife today.

Chokkavelu: She should have asked, “Are you really into REITs?”

Frankel: Yeah, she should have ask all that. That probably would have been a dealbreaker. I just sat there and talk about REITs the whole day. But anyway, so just like AMC, GameStop has raised some capital. I think they should’ve taken more advantage in the earlier days of the meme-stock thing.

Chokkavelu: I think there were some logistical hurdles there.

Frankel: There was, they didn’t have enough authorization to do it. AMC happened to have some authorized shares remaining for a while there. But they’ve raised $550 million in April, they just recently raised about $1.1 billion at an average share price of $225. They did pretty well with that raise. The problem is, I remember during the initial rally when it was trading over $400, somebody tweeted a pic of the stock chart at an actual GameStop store that had nobody in it. This company is worth $30 billion? The core business is unnecessary, really, is the point. The physical stores. They’re an unnecessary middle man as one Fool article I recently read, very nicely put it.

READ:  Why Uncle Sam Is Keeping My Refund

They’ve done somewhat of a good job of pivoting to an online format. For example, if you have a few different gaming consoles, they aggregate all the gaming downloads into one place, which is valuable and companies like Microsoft gives them a kickback every time someone downloads an Xbox game through their platform. We don’t know how much it is, they’re not very transparent about that. They can pivot. Viable business, yes, especially now that they have about $2 billion of cash and no debt on the balance sheet, totally viable business. $15 billion business? That remains to be seen. I would need to see a whole lot more for that valuation to be justified. But just like AMC, I would give their management an A on how they’ve handled the meme stock thing because not every company we’re going to talk about has done the same. I don’t know that Nikola raised money when it was in the $70s, for example.

Chokkavelu: Yeah, no GameStop, I’m with you. I was surprised because it’s that clearance on the balance sheet. I think it’s pretty much no debt at this point, there might be a tiny amount. But that plus the leases, their cash is clear by over $1 billion now after this June raise of over $1 billion. Now, it’s just about execution. With that billion and a $15 billion market cap and you get the, “Hey, can they really go more online?” They’ve got the new CEO and CFO from Amazon, you’ve got the Chewy guy. It’s not crazy anymore, which is wild to say when a year ago, I was like, “I don’t want another value trap at $5 a share. But now, at over $200 it’s like, “Well…” They won the lottery, but they’re acting like someone who already saved $1 million and then got $1 million in the lottery, where they have the habits that they might be able to turn it into something more versus, “Well, they won the lottery, but that’s going to be gone in a year.” 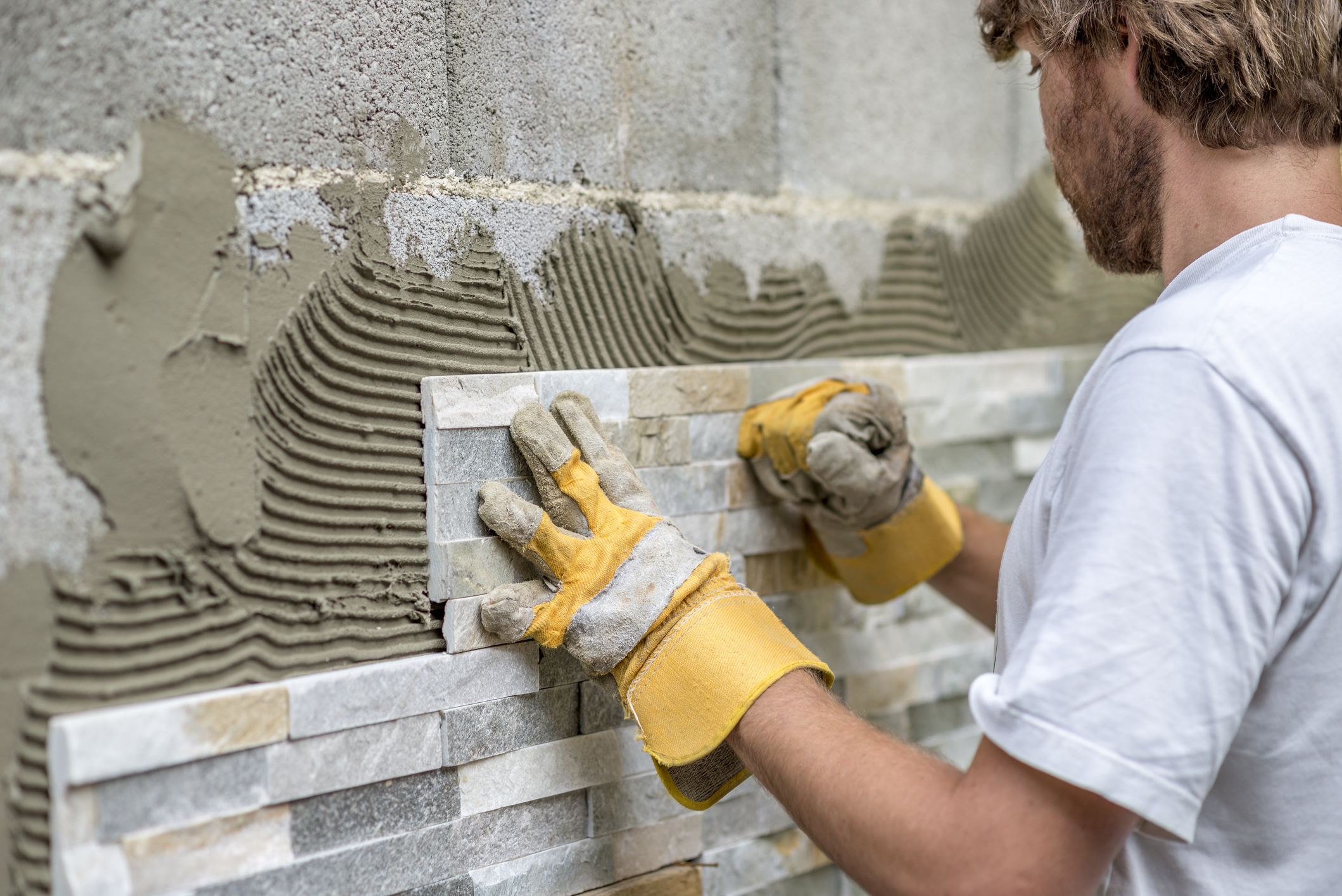 9 Words From Lowe’s CEO That Investors Should See 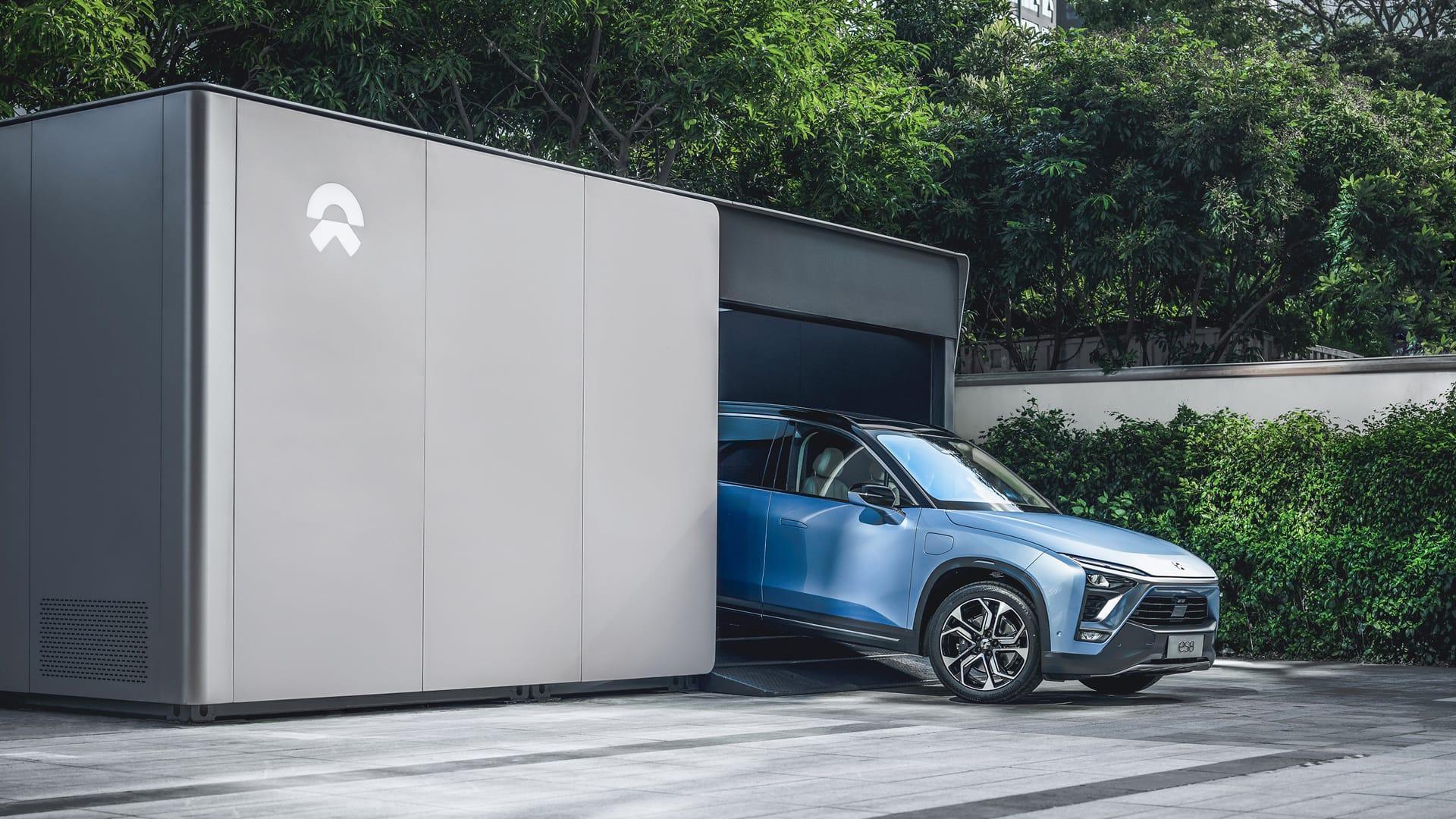 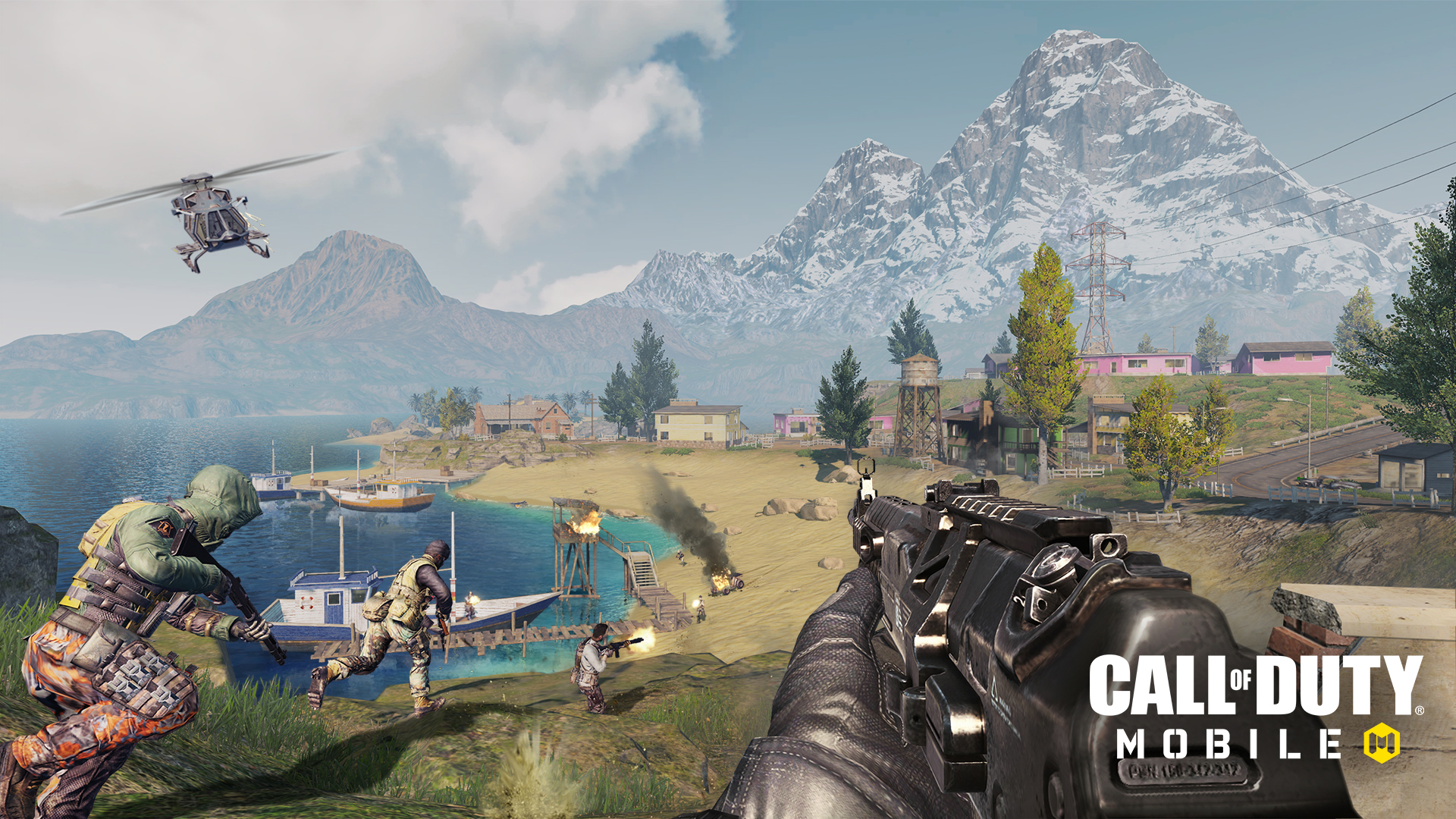