The 17-year-old girl’s mother – Svetlana Krivonogikh – is a shareholder in a bank sanctioned by the West due to its close links with the Russian president, say the unconfirmed reports.

The girl at the centre of the shocking claims was born in 2003, during Putin’s first term as Kremlin leader and while he was still married, it is claimed.

Images of her face have not been published but an expert at Bradford University’s Centre for Visual Computing who has seen a photo of her reportedly told Russian media outlet Project – or Proekt – she bears a remarkable likeness to Putin.

The opposition news website which broke the story claimed flight logs suggest Krivonogikh often accompanied Putin on planes in the late 1990s, including in the period when he headed the feared FSB counterintelligence service.

Project consulted Hassan Ugail, visual computing expert at Bradford University, and concluded that the teenager “bears a phenomenal resemblance to the Russian president”.

Face-recognition software allegedly showed a 70.44 per cent similarity between Putin and the teen who is pictured in the report – without showing her face – on an executive jet.

The report is the latest suggesting that Putin’s personal life and health has become a target by Russian independent and opposition  media hostile to him, and possibly based on leaks from his close circle.

Recent claims have included suggestions of medical problems and claims his family want him to stand down as soon as next year.

It’s also been reported a former gymnast has vanished amid rumours she has had twins with Putin.

Olympic gold medallist Alina Kabaeva, 37, has not been seen since 2018 when said to have been two months pregnant.

Putin became close to Svetlana Krivonogikh in the late 1990s, at the time his career was on a steep upward trajectory, it’s reported.

READ:  Danielle Lloyd sets up as a travel agent

She had once worked as a “cleaning lady” and lived in a communal flat in St Petersburg.

After meeting Putin, she moved into “the most elite housing that a St. Petersburg resident could wish for”.

The relationship supposedly ended around the time Putin began to be romantically linked to Kabaeva, now 37, now head of a major pro-Kremlin media company.

Questioned about a Putin relationship with Svetlana Krivonogikh, his spokesman Dmitry Peskov said: “I’ve been asked about this last name.

“But I’ve never heard anything about it and I don’t know anything.”

Andrey Zakharov – one of the authors of the Project report – said on Twitter: “No-one cares if Peskov knows Svetlana Krivonogikh… he was asked if Putin knows her.”

He said: “Colleagues and friends who message me with a request to show Putin’s daughter – we didn’t publish her pictures deliberately – though believe me she is indeed ‘a little Putin.’

“First of all, the story was not about her.  Secondly it is only up to her to decide if she is ready for publicity, not up to us.”

It is understood both mother and daughter have removed social media pictures showing their faces.

Putin’s alleged former mistress is known to be close to his longtime oligarch friend Yury Kovalchuk, biggest shareholder in Bank Rossiya, which was sanctioned by the West after Russia’s 2014 military annexation of Crimea.

Kovalchuk – nicknamed ‘Putin’s Banker’ –  is also involved in the National Media Group, which Is chaired by Kabaeva, who is reported to be on a salary of £7.78 million.

According to the Project report, Svetlana Krivonogihk – whose surname means ‘Bow-legged’ in Russian – has business assets in Moscow, St Petersburg and Sochi worth $102 million.

The report said that Project had reached Krivonogihk and she said she was unable to speak because she was on a train.

“She promised to call back later, but never did.” The outlet “was unable to contact her further”.

Putin was married to wife Lyudmila Aleksandrovna Ocheretnaya from 1983 until they divorced 2013, and the pair are thought to have two daughters together.

One is Katerina Tikhonova, a dancer-turned-political appointee, and the other is  doctor Maria Vorontsova.

However, Putin has never publicly acknowledged the women as his daughters, and is very tight-lipped about his personal life.

Former Olympic gold winning gymnast, 37, vanishes after rumours she has had twins with Vladimir Putin

Tesla Is Holding $1.5 Billion in Bitcoin, Marking a New Era for Cryptocurrency 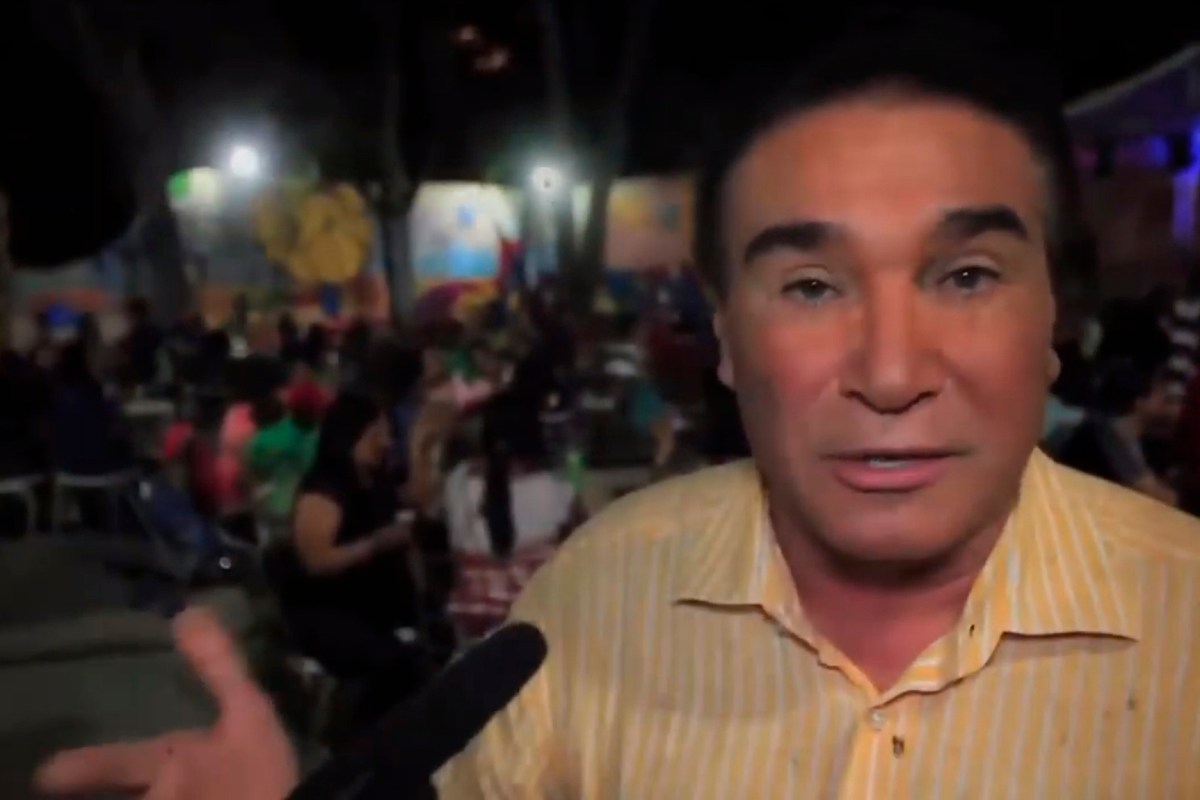 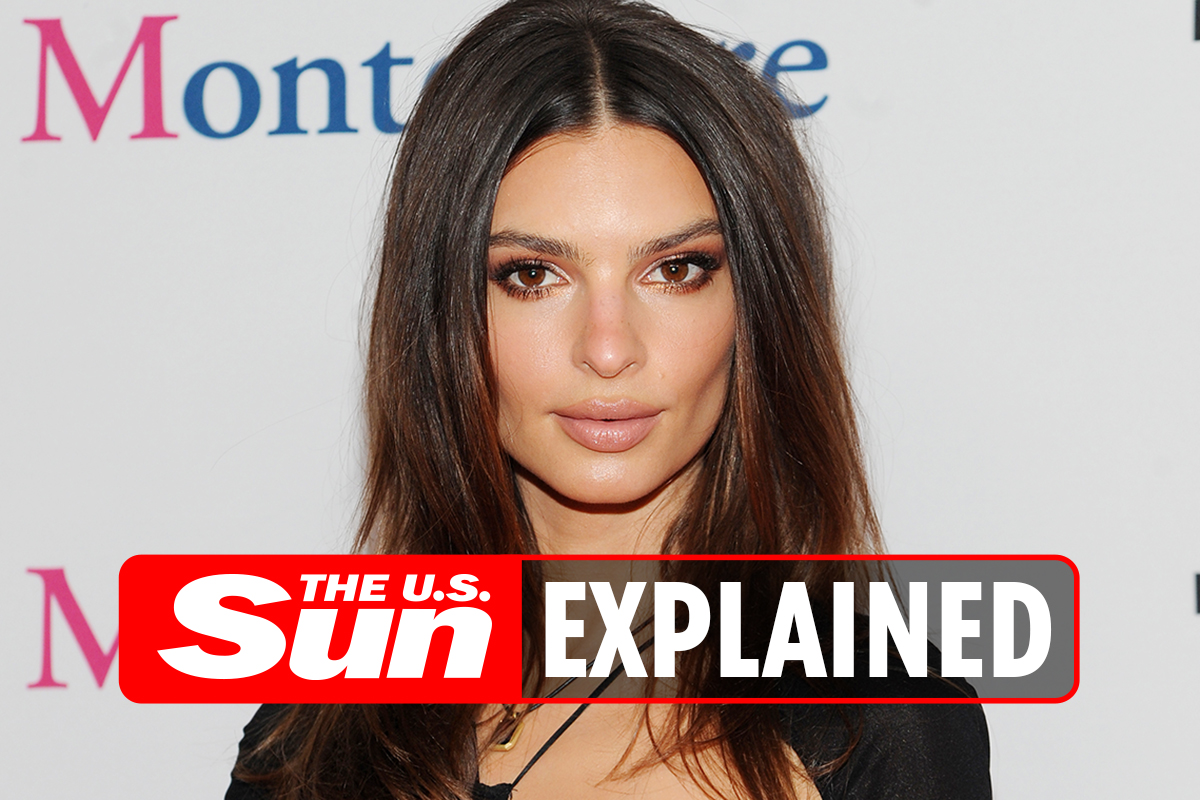 What did Emily Ratajkowski say about This Is 40?