VAL Kilmer opened up about his battle with throat cancer in a new Amazon documentary.

The Top Gun star produced Val, a film set to premiere at the Cannes Film Festival, before hitting theatres on July 23, 2021.

Why does Val Kilmer use a voice box?

Val had to undergo a tracheostomy in order to treat his throat cancer.

Although he survived his battle with cancer, the effects of the procedure are permanent.

As a result of the tracheostomy, he has lost the ability to speak without assistance.

Kilmer now relies on a voice box to communicate.

In the trailer for Val, released on July 7, he is seen using the device, straining his voice in order to get words out.

“It is difficult to talk and be understood, but I want to tell my story more than ever.”

The upcoming documentary, which includes years of personal home movies and images, will be the first time that Val has appeared with a voice box.

READ:  Who is Armando Cruz and what did he allegedly do to missing Patricia Alatorre, 13, from Bakersfield, CA? – The US Sun

While cancer can affect anybody, smoker or not, the 61-year-old has admitted he was once addicted to smoking.

According to The Daily Mail, the actor began smoking as a child.

When he was eight years old, as he has admitted, Val would take his uncle’s cigarettes before sneaking away to a treehouse to smoke them.

A habit he reportedly regrets.

When was he diagnosed with throat cancer?

Val was first diagnosed with throat cancer back in 2014, but waited a while before revealing his condition.

He spoke publicly of his illness in 2017, after fellow actor Michael Douglas dropped a hint that Val was battling cancer.

Michael, who is no stranger to cancer himself, told journalists that Val was “dealing with exactly what [he] had” during a May 2016 event.

Val first denied his health was in danger before coming clean during a Reddit AMA Session promoting the movie Cinema Twain.

In a 2017 Hollywood Reporter interview, Val opened up some more about his condition, adding that he underwent a procedure, a tracheostomy, which radically changed his voice.

What is a ­tracheostomy?

According to the NHS, a tracheostomy or tracheotomy “is an opening created at the front of the neck so a tube can be inserted into the windpipe”.

The procedure is usually carried out under general anaesthetic to deliver oxygen to the lungs if the usual route for breathing is obstructed or reduced.

A tracheostomy does not come without complications and side-effects, as Val has learned.

It is usually difficult to speak and swallow food following the procedure.

During recovery after a tracheostomy, patients are first encouraged to drink plenty of water before moving on to soft foods, followed by regular foods.

A Small Business Owner's Guide to Accounting in 2021 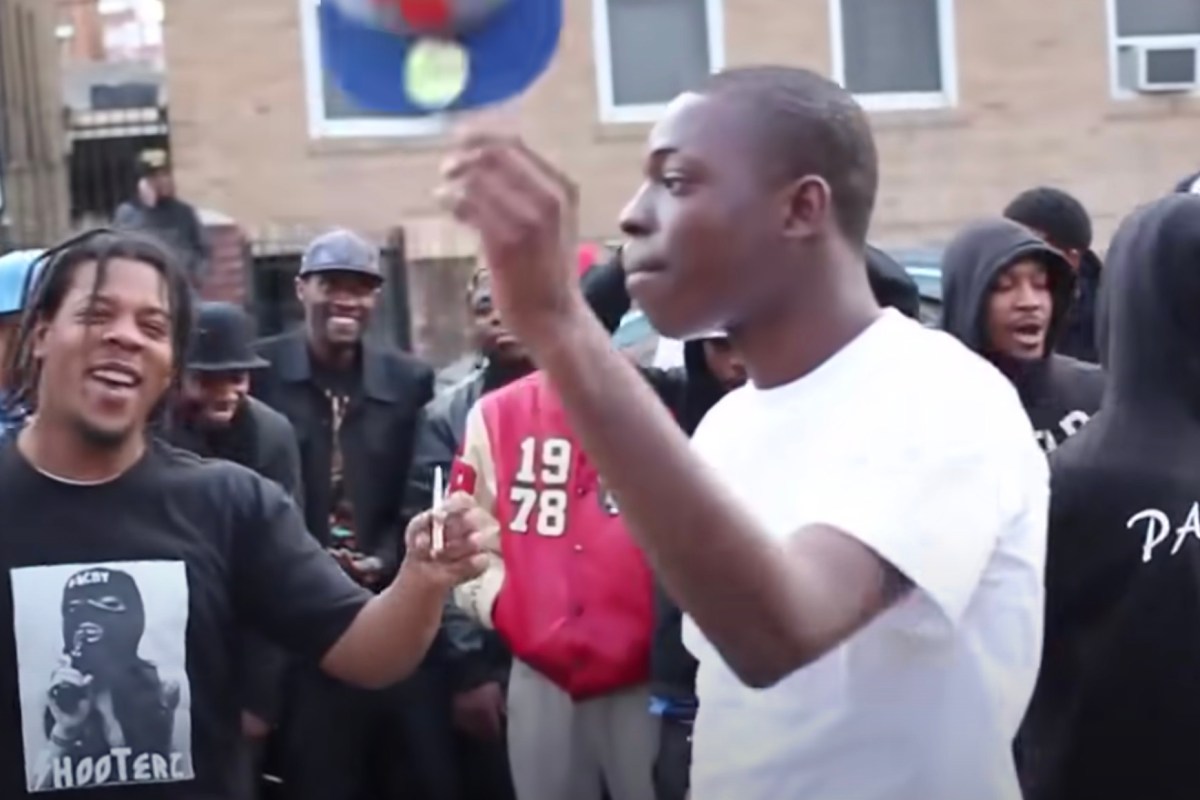 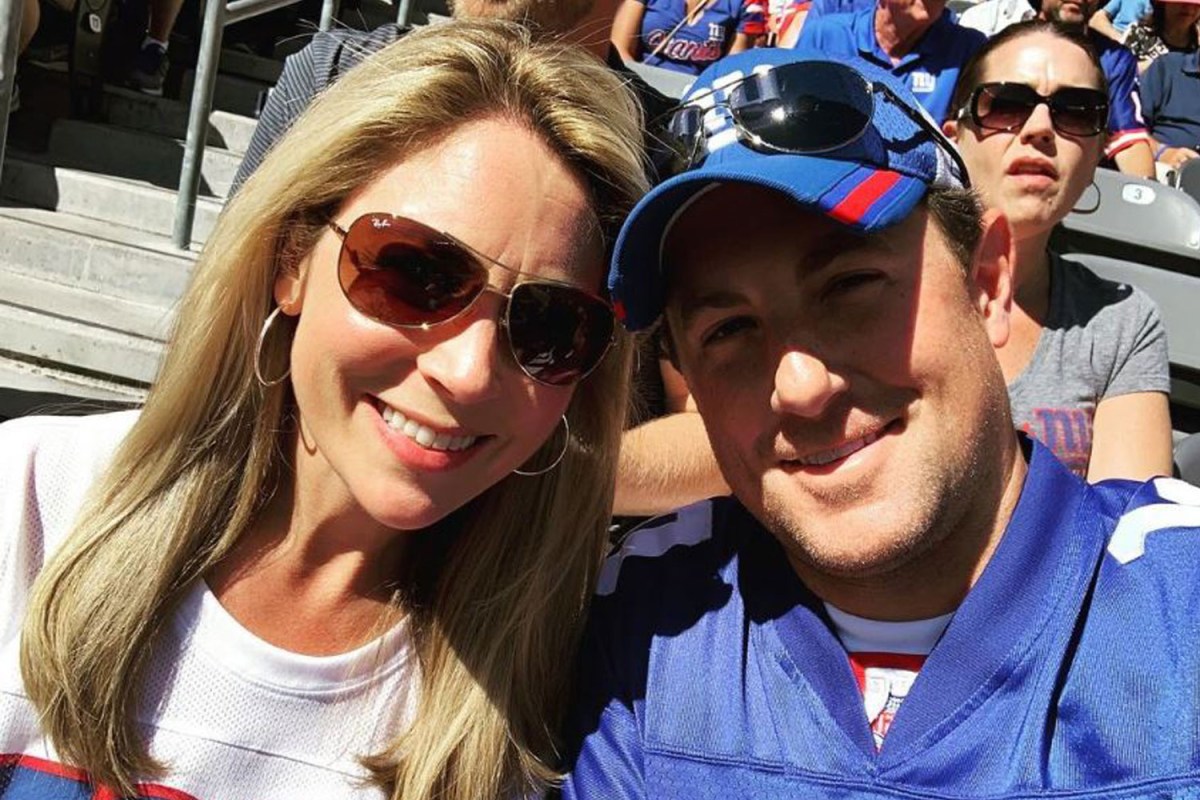 Is this going to be Bad Bunny’s final tour and is he retiring? 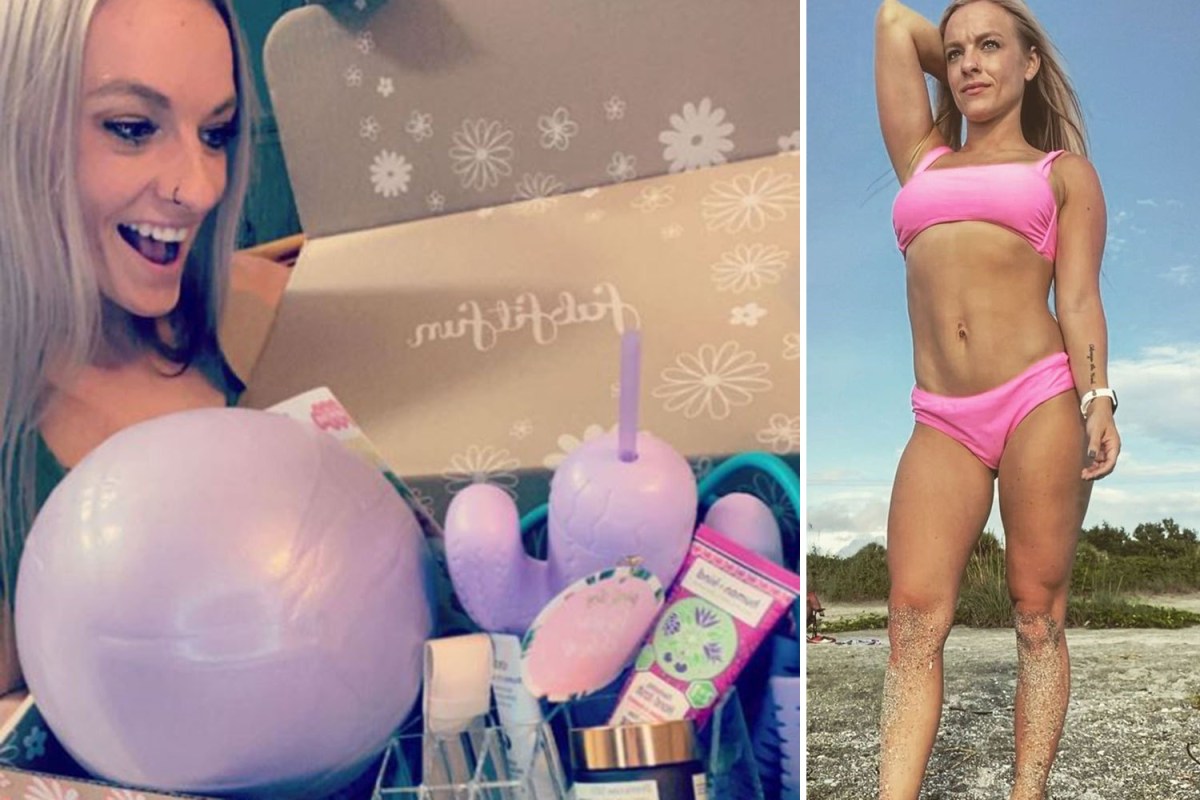