A UFO bearing an uncanny resemblance to a 600-year-old biblical painting was spotted flying past the International Space Station (ISS), sparking a series of wild conspiracy theories.

The cone-shaped object is “almost identical” to the religious artwork that dates back to 1350, according to YouTuber ‘MrMBB333’.

The ancient illustration, found hanging on the walls of the Visoki Dečani monastery in Serbia, depicts the Crucifixion of Jesus Christ and sports unusual shapes in either corner.

The unusual etching has set conspiracy theorists’ tongues wagging after observing the footage of the unidentified object travelling past the ISS.

The almost acorn-shaped object sweeps past, seen near the SpaceX Starlink booster, showing its pointed tip and rounded edge for a fleeting moment, while leaving a contrail in its path.

The sighting was deciphered by ‘MrMBB333’, who recounted the resemblances in a video.

Michael Bradbury – who describes himself as a “watchman/theoretical scientist/image analyst” – showed the footage captured by an ISS camera before zooming in on the ancient artwork to compare the two.

He exclaims: “They have stunning similarities, almost in an exact same shape!

READ:  Green Beret solider, 34, known as Captain America kills himself in front of horrified wife after six brutal Afghan tours – The US Sun

“Coincidence? I don’t know, you tell me but they look very, very similar,” Bradbury continued. “So there is two UFOs in that painting and they both looked to appear to have the same shape as this object right here that was below the International Space Station.

Users applauded the alien-spotter’s sighting, declaring that the similarities between the two gave them “chills”.

“Wow that’s crazy. The UFO and that old painting are pretty similar,” one user commented.

“Seeing UFO and the picture look-a-like gave me chills!!” another chimed in.

But some were dubious of the supposed link, claiming it was simply space debris.

Serbian historians suggest the objects in the painting represent the sun and the moon, and the figures faces show “suffering” due to the crucifixion.

The presentation of holy figures in such a style has sparked a multitude of conspiracy theories that connect the Serbian monastery with space.

These 3 Stocks Will Double -- If Wall Street Has Its Way 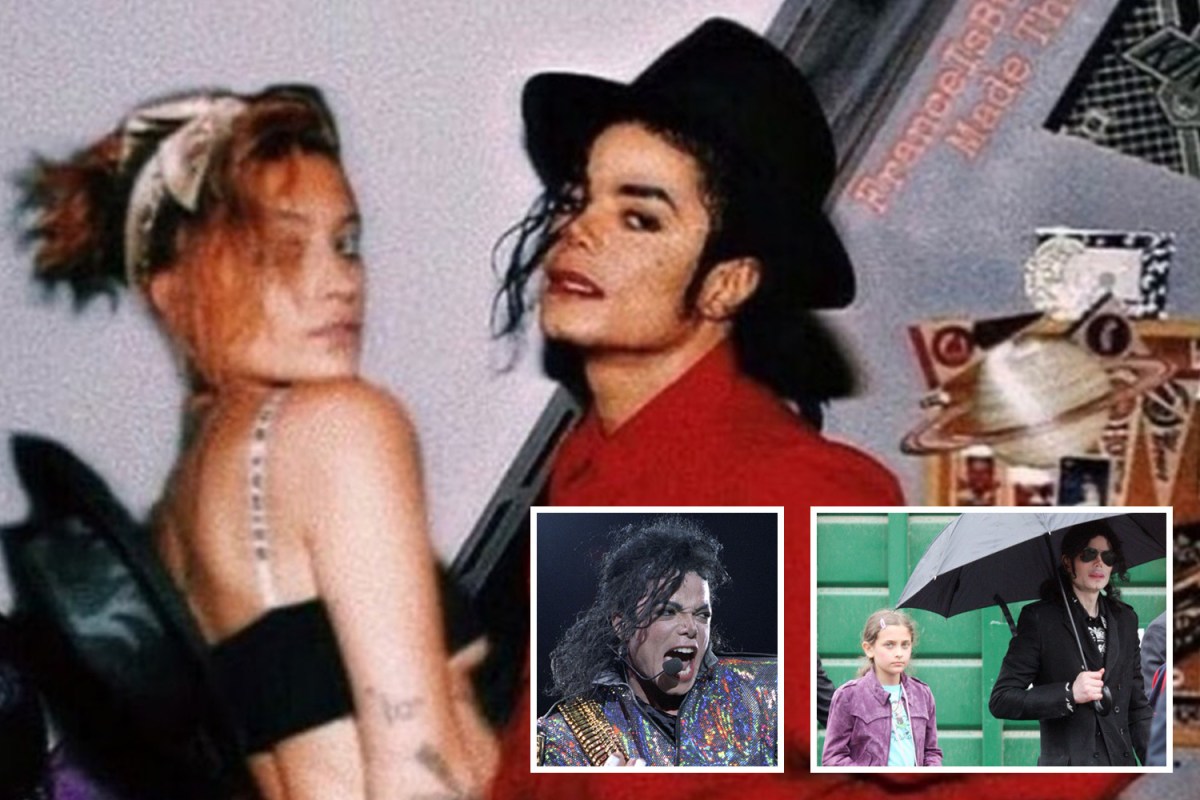 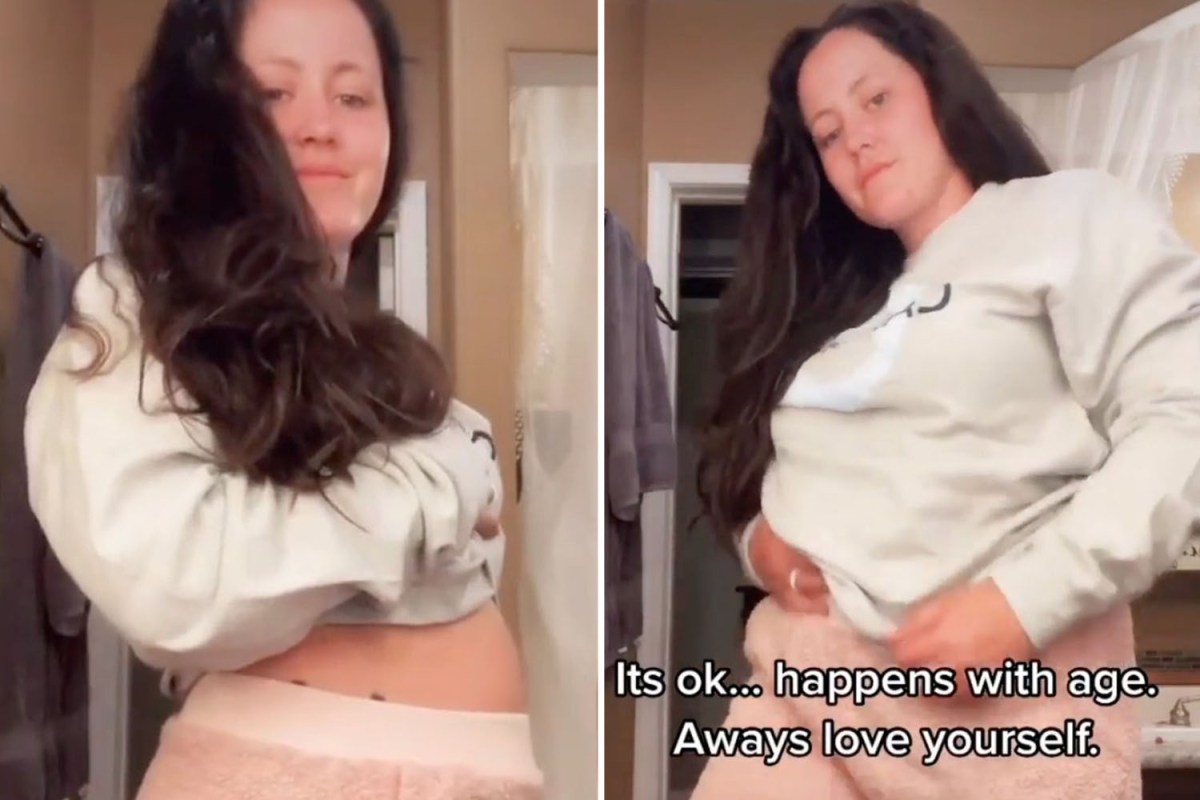 How many kids does Bill Cosby have? – The US Sun