UFC star Devonte Smith’s sister has been shot and killed during a tragic incident after she was partying in a nightclub.

Dariene Smith had been leaving the club with her friends in the early hours of Saturday morning when she was hit by a stray bullet from an unrelated conflict.

23-year-old was taken to hospital but was later pronounced dead in the distressing incident in Columbus, Ohio.

She leaves behind two children, ages six and two, and the GoFundMe page set up in her name says she will be remembered as “a talented artist and vibrant free-spirit.”

A police report states that a second victim in the shooting told authorities that a fight broke out between two men.

One of them pulled out a handgun and started shooting toward the other person involved.

The victim said he started running after when he was struck in the testicle and Smith was shot in the back.

A third victim who was also shot in the hand during the incident has also been identified. Police are yet to make any arrests.

READ:  How tall is Kelly Loeffler and what's her net worth?

‘WORST DAYS OF MY LIFE’

He said: “Everyday I will have to wake up and accept that your gone.

“My little sister man, shot and killed … mine.”

“You will forever be my little sister. I WILL ALWAYS LOVE YOU.

“One of the worst days of my life. Ima miss you so much, words can’t truly describe how I’m feeling in my heart.”

Devonte also told MMA Fighting in a prepared statement: “We miss her more than anything, and would do anything to bring her back. 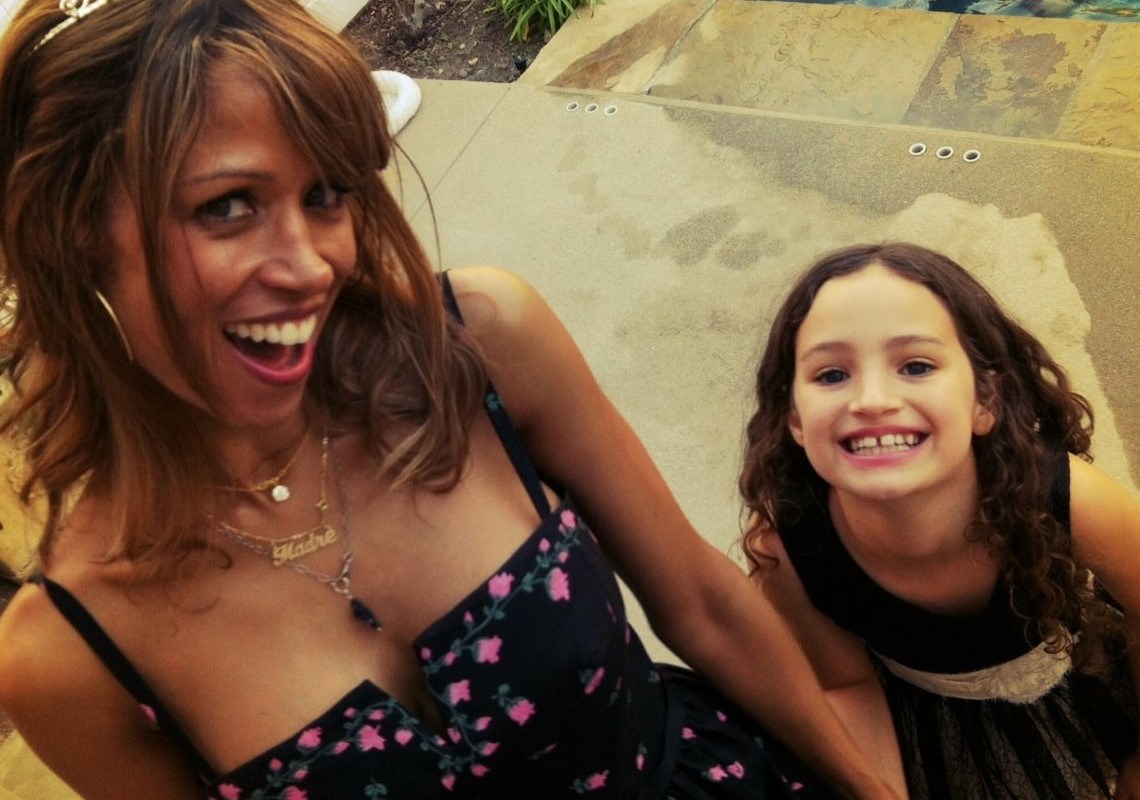 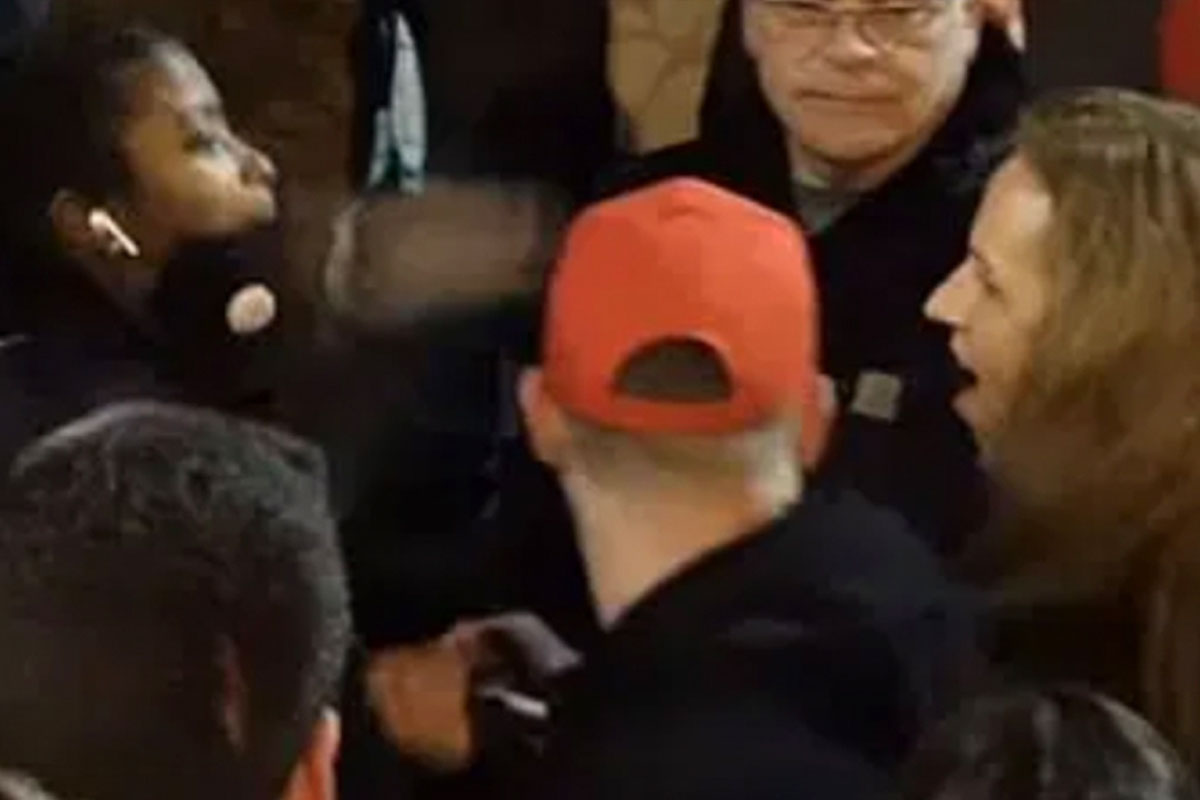 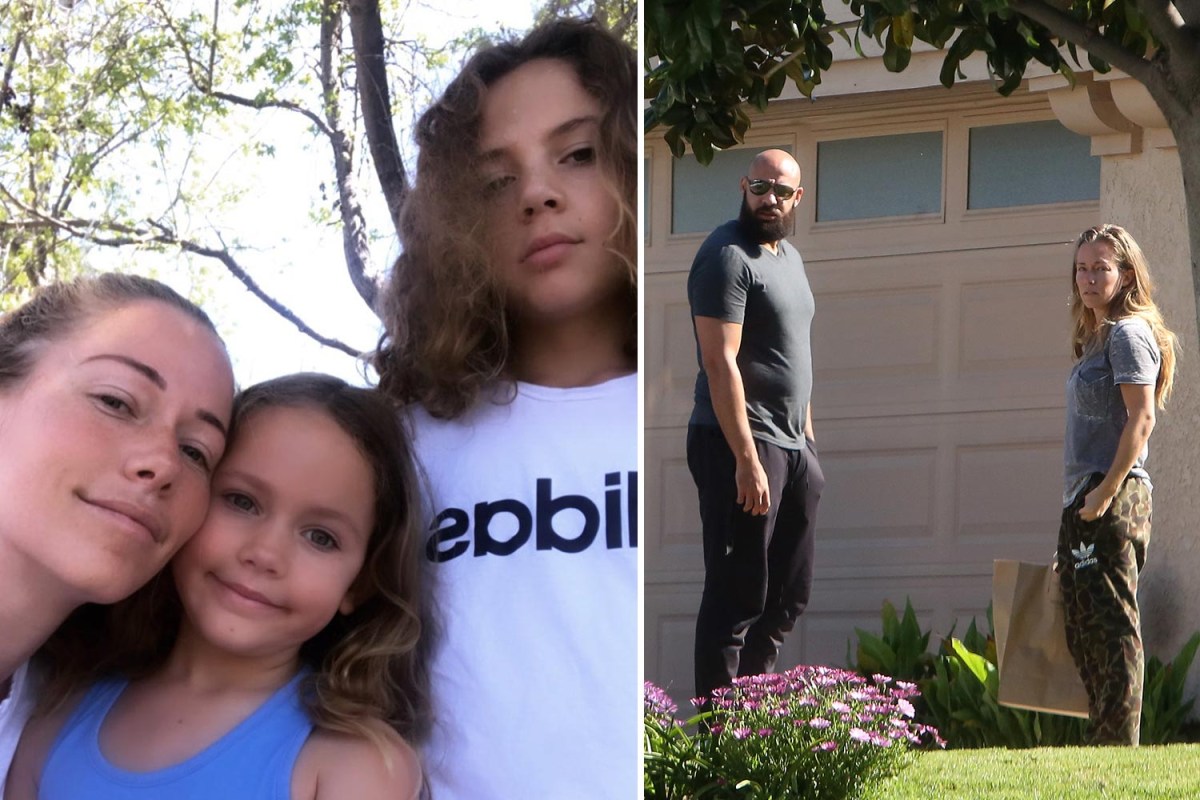 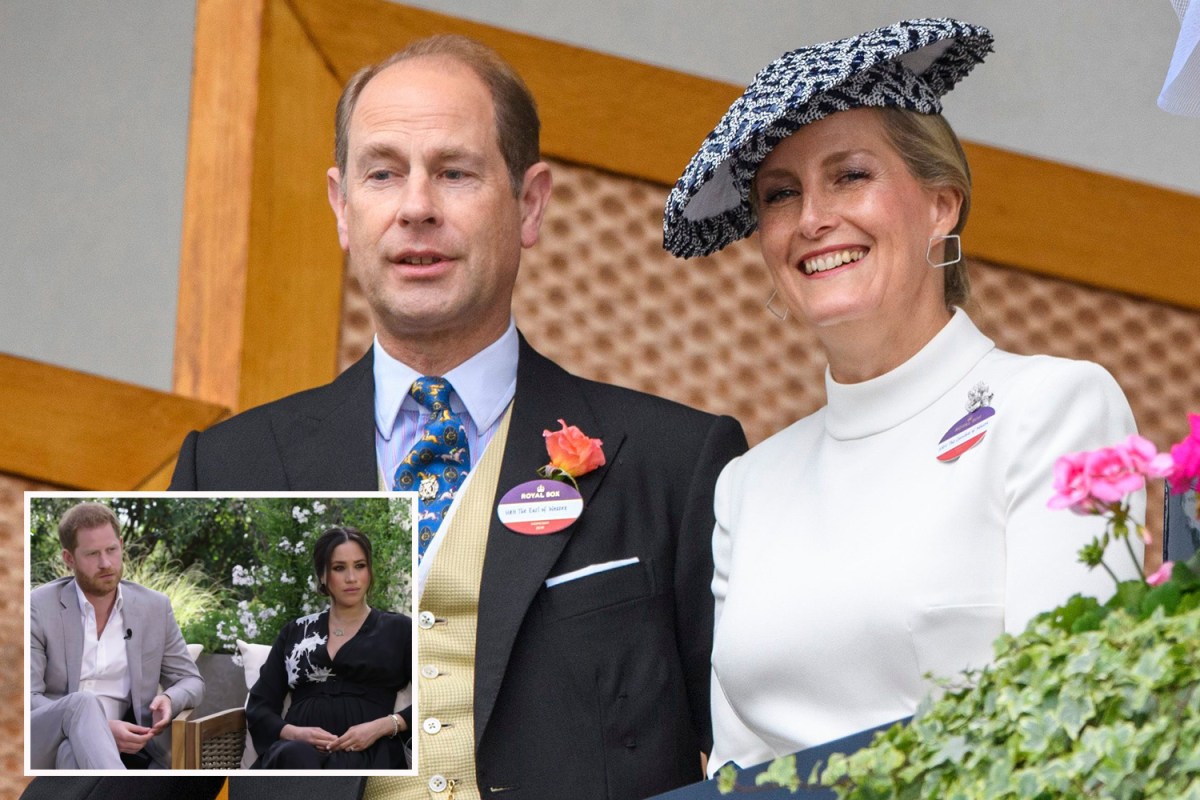