The past two months have had the IRS busy at work. Not only is it tax season, but the federal agency has made impressive headway with issuing the third round of stimulus checks to qualifying Americans.

The latest stimulus bill was signed into law by President Joe Biden in early March. It included $1,400 direct payment checks to qualifying Americans as part of the bill. And, the IRS began mailing out and depositing those into bank accounts on March 12, shortly after the American Rescue Plan was signed into law.

As of the last week of April, the IRS had disbursed approximately 163 million stimulus payments worth a total of about $384 billion. This money went to pay essential bills and other costs Americans had been struggling to cover since the start of the pandemic. And, unsurprisingly, new data is showing that the stimulus checks also went to filling empty pantries and refrigerators across the nation. Here’s how the latest stimulus money has helped food insecurity numbers drop nationwide.

Revealed today: Access our expert’s top cash-back credit card pick that could earn you upwards of $1,300, all with no annual fee.

READ:  3 Ways You Can Help a Spouse Build Better Credit

The effect of direct stimulus payments on hunger rates

Food insecurity and hunger have been major issues caused by the pandemic, but it looks like the money earmarked for Americans in the stimulus packages passed over the past year or so have had a significant impact on these problems.

In December 2020, the percentage of Americans facing hunger reached a pandemic-era high, with 13.7% of adults reporting that they either sometimes or often did not have enough to eat. In many cases, these food insecurity issues were caused or exacerbated by job losses, income cuts, and other financial problems caused by the pandemic.

While that number is concerning, the good news is that as of last week, the percentage of American adults dealing with hunger issues reached the lowest level it has been since the start of the pandemic.

According to the data released by the U.S. Census Bureau earlier this week, the percentage of adults living in households where there was sometimes or often not enough to eat dropped to 8% in late April 2021. That’s a significant drop from December 2020 numbers.

It’s also a significant drop from the month prior, when 11% of American adults reported that they sometimes, or often enough, did not have enough to eat.

And, the timing of this drop is no coincidence. As we saw with the first two rounds of stimulus checks, the number of hungry people in the nation dropped significantly after the third round of stimulus checks rolled out en masse to Americans.

It’s not all related to increases in food stamps or other government aid, either. According to the Census’ 2020 Household Pulse Survey, about 85.5% of Americans who had received a stimulus check in June of 2020 spent it on food.

In contrast, over one-third of those with incomes between $75,000 and $99,999 said they were more likely to use their stimulus payments to pay off debt or to add to savings when compared to households overall.

And, it’s important to note that this money is essential for families of color in America, too.

According to an investigation into food poverty by the Guardian and the Institute for Policy Research (IPR) at Northwestern University, Black families in America have gone hungry at two to three times the rate of white families over the course of the pandemic. The study also found significant racial inequalities when it came to adequate nutrition access.

Equally troubling is the fact that food insecurity during the pandemic has been at the highest level since annual records began in the mid-1990s, including after the Great Recession, according to the analysis.

Given the recent drop in hungry Americans, it appears that many lower-income households took the same approach of meeting food-related needs or paying essential bills with the third stimulus check.

These numbers are further proof that the stimulus money is essential to help lower-income Americans and families of color survive during the pandemic. The money from the past three stimulus payments has helped tide families over and help fill fridges and bellies at a time when record unemployment numbers were common and people were struggling to find work or steady income.

READ:  This Generation Has Had the Biggest Credit Score Increase

Whether that happens or not remains to be seen. Luckily, other stimulus money was earmarked in the last package to help fight hunger in America — and more could be headed your way soon.

The $900 billion stimulus package passed at the end of 2020 helped to beef up food assistance and extend key unemployment programs — while distributing those essential $600 checks, of course.

And, Biden’s $1.9 trillion American Rescue Plan, which was signed into law in late March of this year, along with an executive order passed earlier this year, has also been essential in fighting hunger.

An estimated 25 million people saw a significant boost in their food stamp benefits starting in April 2021. The Biden administration changed the food stamp guidance earlier this year through executive order so that the households which had not received an increase of at least $95 in monthly benefits through emergency allotments would be eligible to get a boost from SNAP.

The move adds about $1 billion to the SNAP benefits that are distributed to lower-income Americans each month.

This money, coupled with other stimulus-related benefits, like the expanded Child Tax Credit, should help tide over Americans in need until the economy stabilizes from the hit it sustained due to the pandemic.

The 10 Most Short-Sold Robinhood Stocks in March 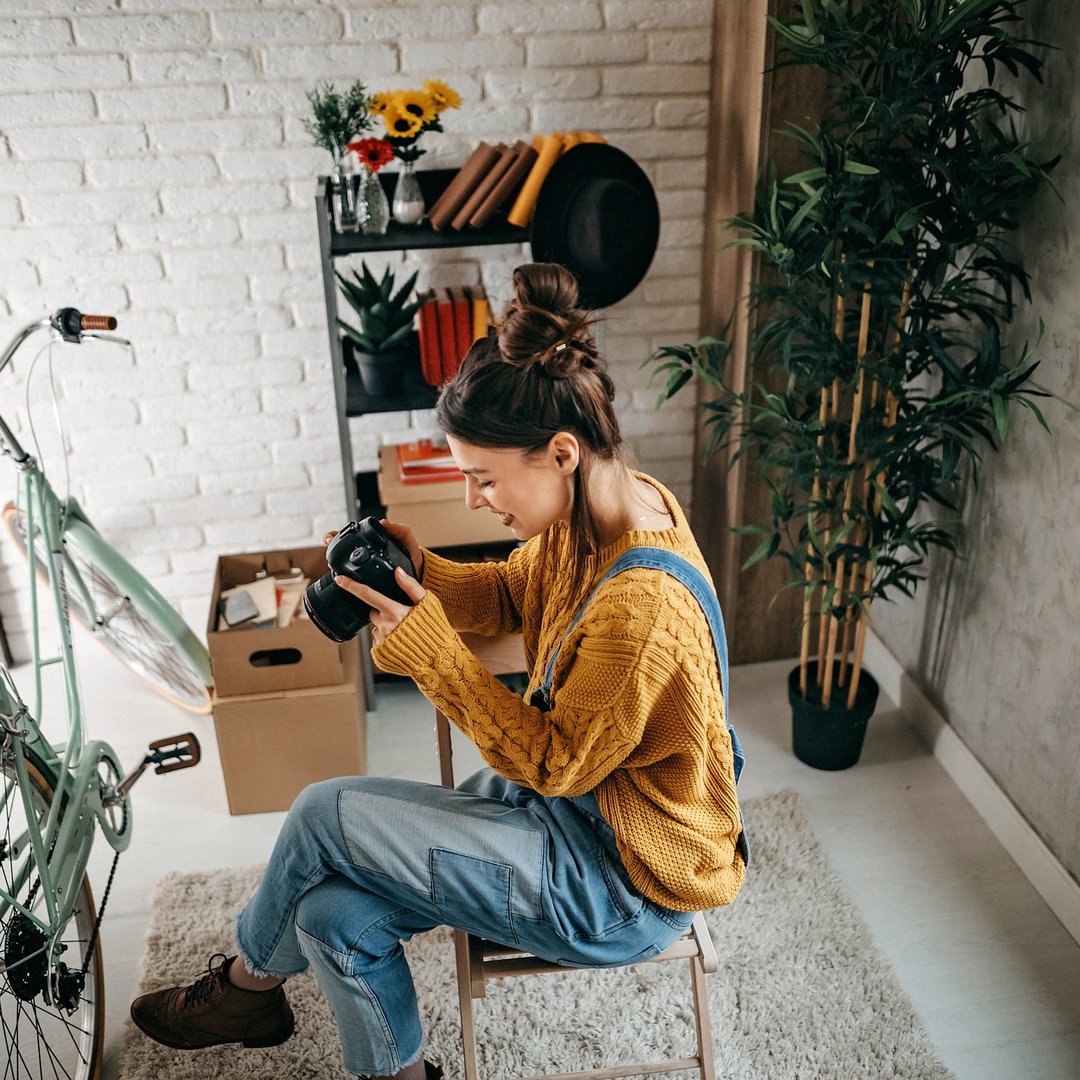 3 Exercises to Trim Your Financial Fat in 2019

Before You Sell Your Home, Do These 3 Things