The White House on Monday accused the Chinese government of masterminding and directing a series of widespread cyberattacks, including a massive attack on Microsoft servers that ensnared tens of thousands of organizations.

In a concerted effort to confront China on the diplomatic stage, a group of international allies — including NATO, the European Union, Australia, New Zealand, and Japan — joined the U.S. in its condemnation of Beijing, and announced they’re forming a new alliance to track and prevent Chinese state-sponsored cyberattacks.

U.S. officials didn’t jump to conclusions in March when Microsoft blamed a Chinese state-backed hacking group called Hafnium for conducting attacks that penetrated its Exchange servers. Now, authorities say they’re not only confident China was behind the Exchange attack, but that the government is bankrolling networks of criminal hackers to steal and interfere in U.S. and international intellectual property

That’s Not All: On Monday, the U.S. Justice Department unsealed an indictment against four Chinese nationals, alleging Beijing hired them to run a hacking campaign on U.S. and international firms, universities, and governments from 2011 and 2018. The indictment claims the hackers stole sensitive information on everything from autonomous vehicle and commercial aircraft tech to medical research on diseases Ebola, MERS, and HIV.

Diplomatic Row: Monday was just the latest escalation in a series of diplomatic standoffs between the two world powers. Last week, the U.S. added 14 Chinese companies to an economic blacklist over allegations of human rights abuses against Uyghurs in Xinjiang and also sanctioned seven Chinese officials for Beijing’s crackdown on democracy in Hong Kong.

The Fascinating History Behind St. Joe’s Land Holdings and What the Company Is Building Today 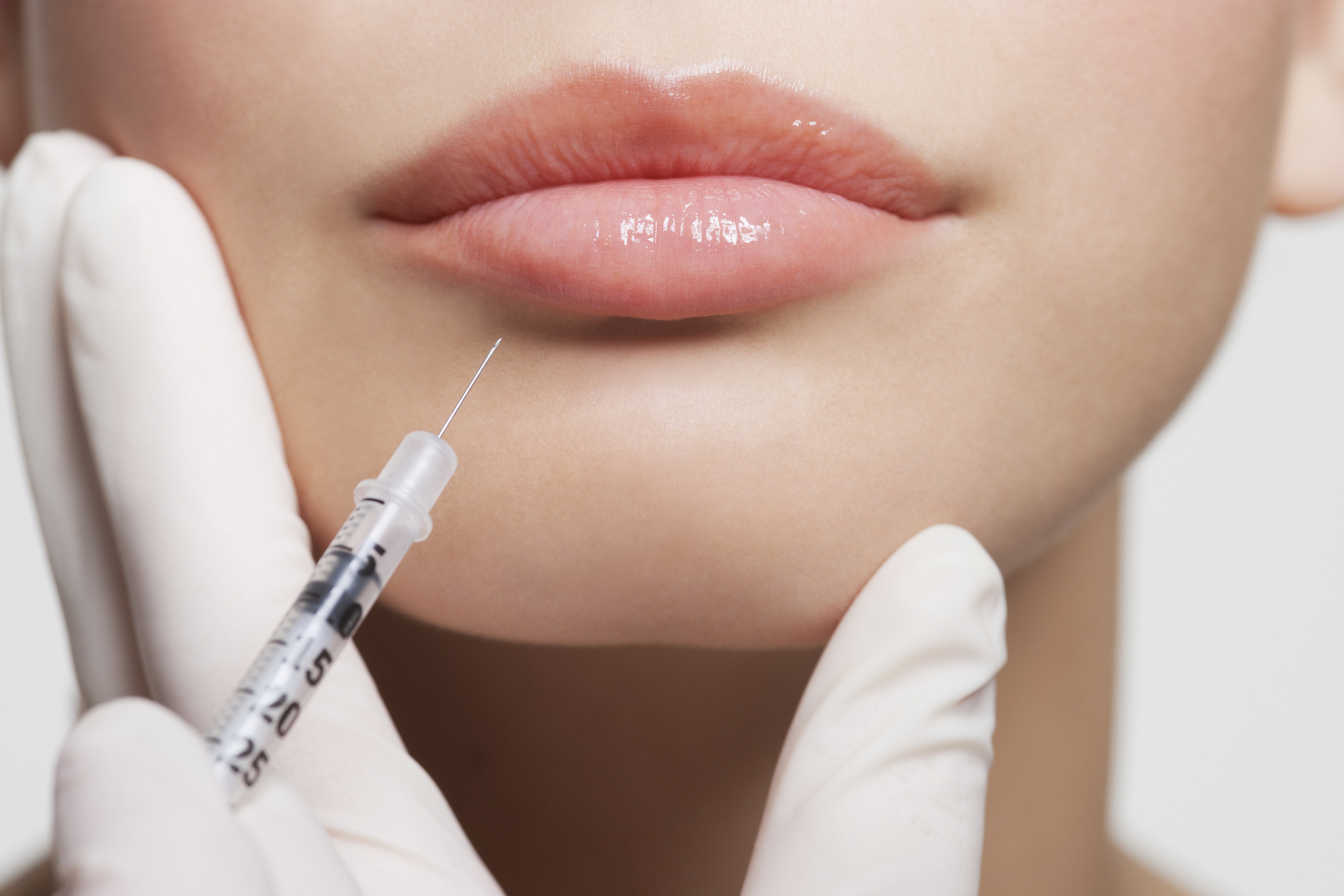 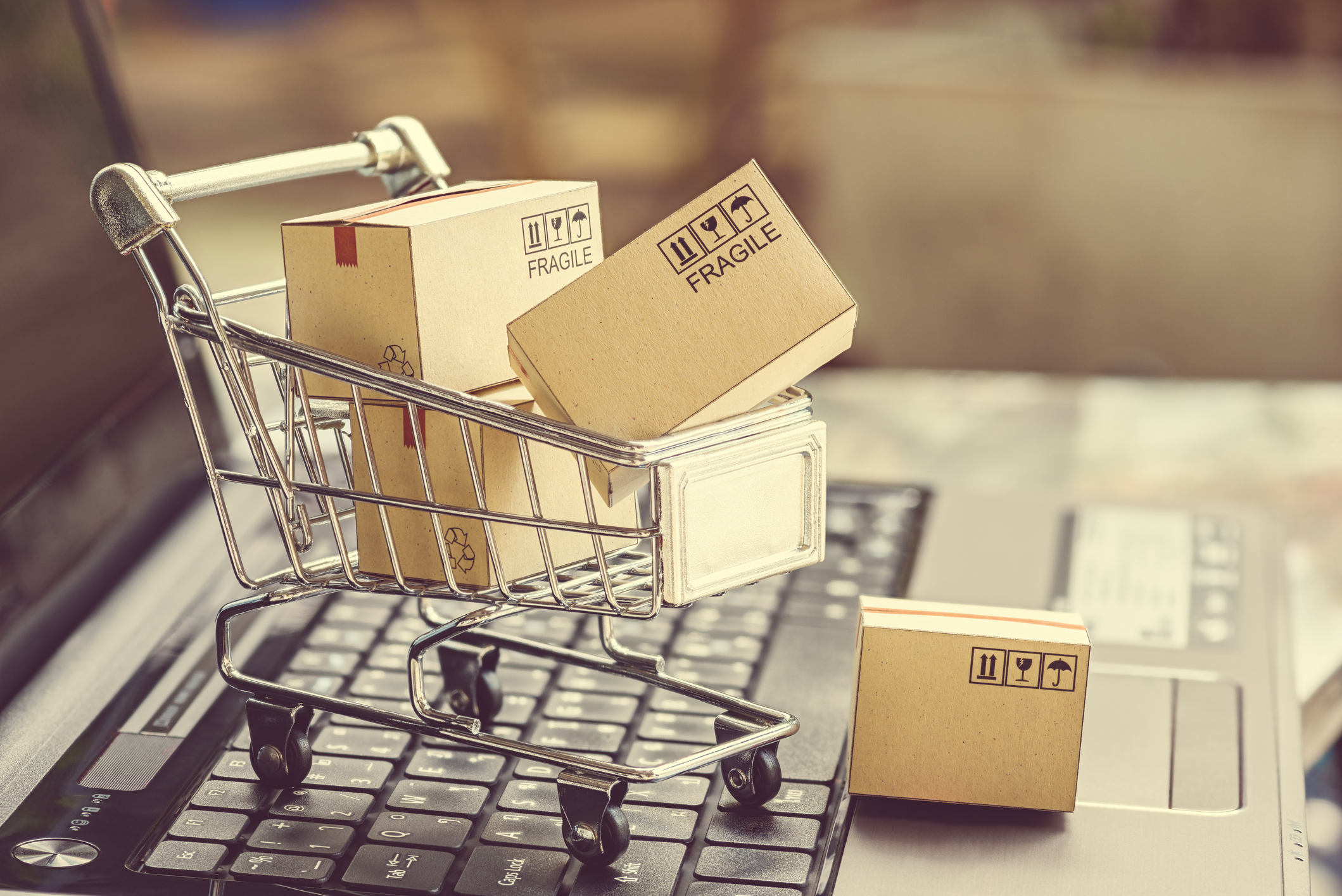