TWO women were found dead inside a hotel room in Las Vegas in a suspected murder-suicide, according to reports.

They were found by employees at the Palms Casino Resort around 3pm on Tuesday.

The guests, said to be in their 30s, reportedly hadn’t checked out of the hotel prompting security guards to visit the room, Las Vegas Sun reports.

They couldn’t get into the room at first so employees forced down the door and the bodies were found on the bed.

Cops believe the women died from gunshot wounds and that they died within 12 hours of being discovered.

It’s suspected they may have been “romantically involved” but no further details have been provided, according to the Las Vegas Police Department.

Their identities have not been revealed but it’s thought that they were locals to the city.

Las Vegas Metropolitan Police Homicide Lt Ray Spencer said: “We know that at least one of them was alive as early as 5am.”

Cops are unsure if they died at the same time.

Lt. Spencer said that there were no reports of gunshots from anyone nearby.

READ:  Who is Zooey Deschanel?

Police are working with hotel security to go through CCTV footage as the investigation continues.

Palms Casino Resort boasts a 9,000-square-foot Sky Villa which costs around $40,000 a night to rent.

The luxury hotel has some of the most extravagant suites in Las Vegas.

The Sun has approached Palms Casino Resort for comment. 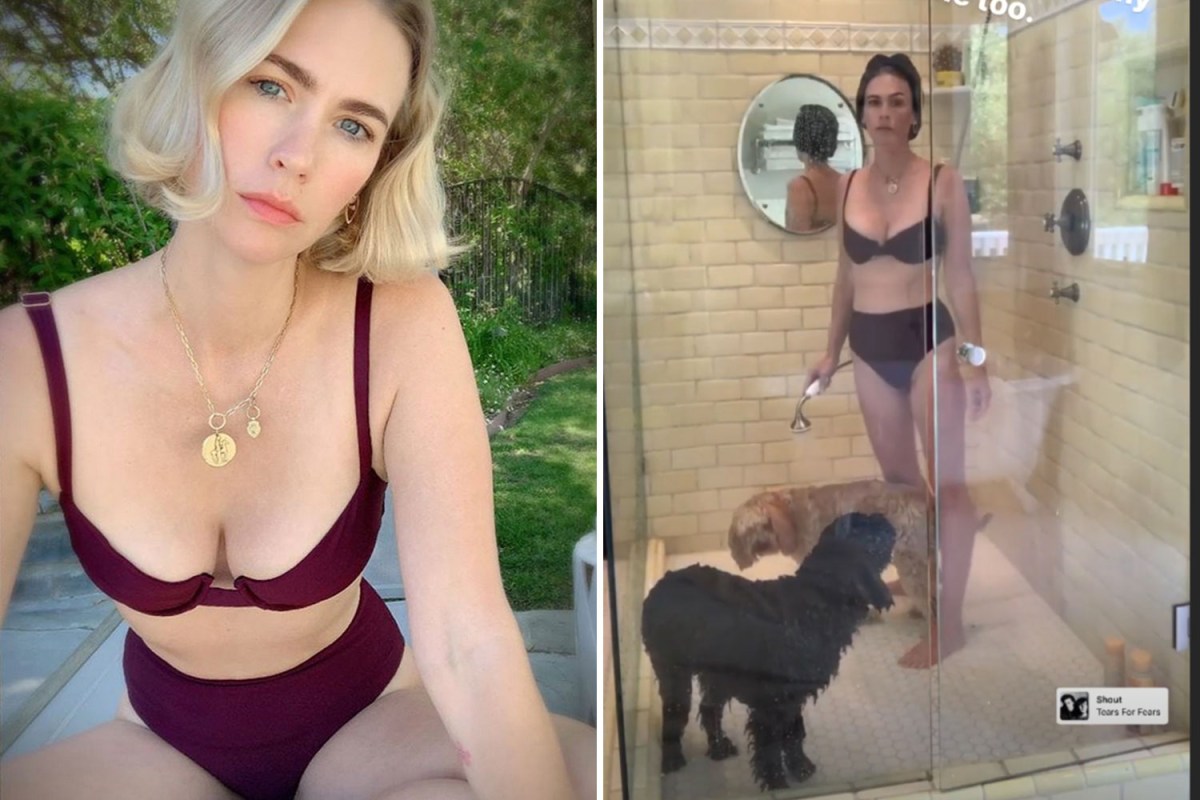 January Jones, 42, puts cleavage on display as she flaunts her body in a teeny bikini as she showers with her dogs 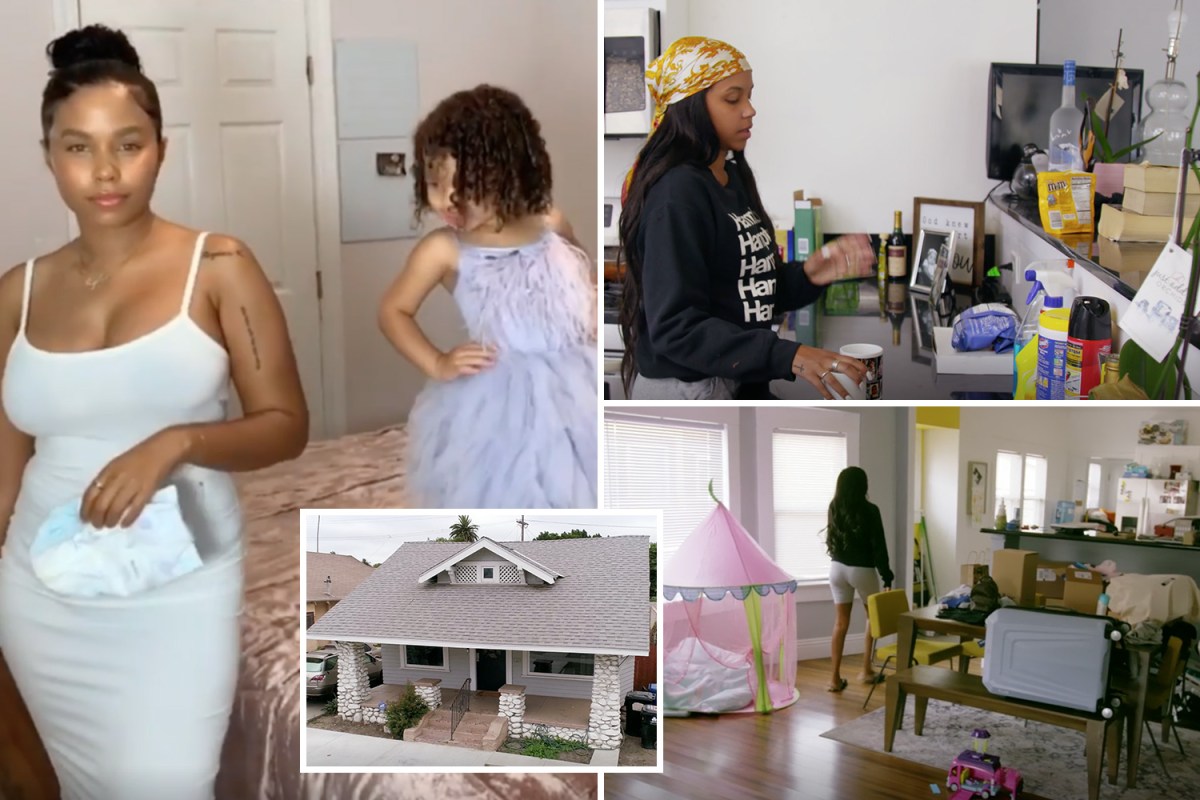 Inside Teen Mom Cheyenne Floyd’s cozy $500K LA bungalow where she lives with adorable daughter Ryder, 3 – The US Sun 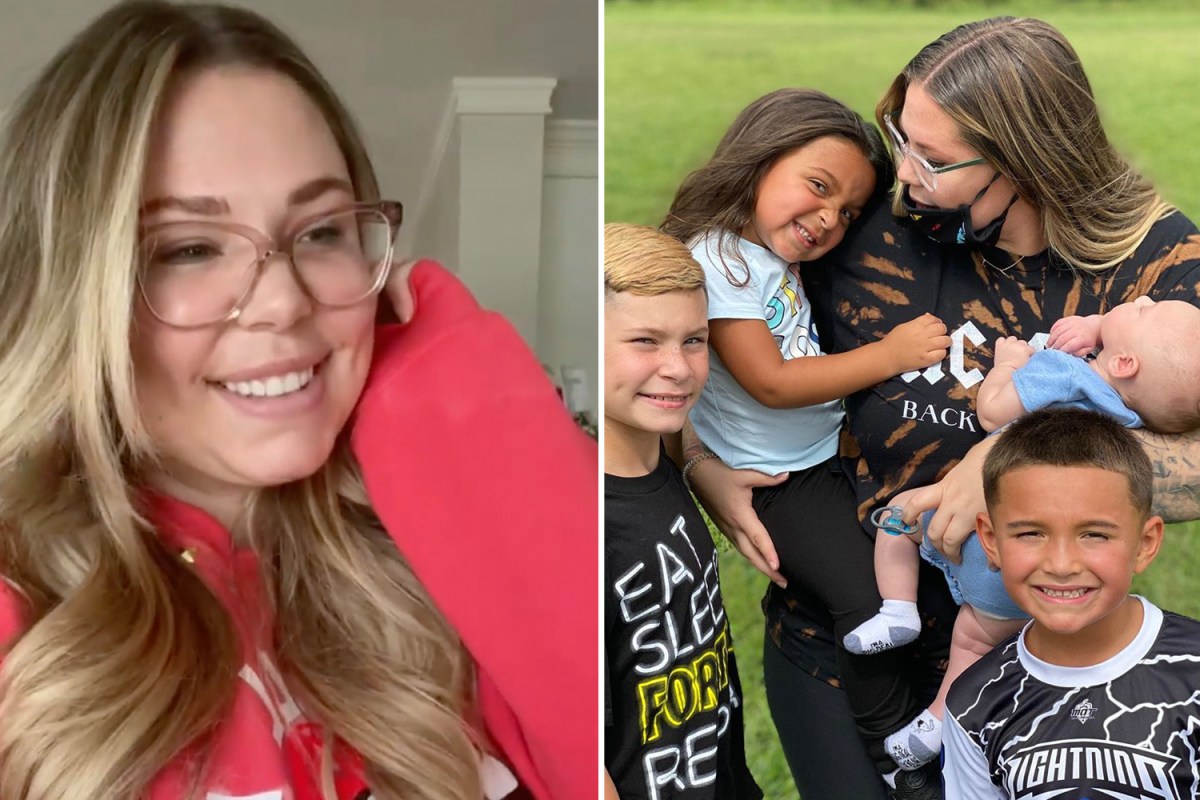