TWO of The Walking Dead’s biggest stars have been locked in a prank war spanning years.

Andrew Lincoln, who plays Rick Grimes and Norman Reedus, who plays Daryl Nixon, became fast friends on the AMZ zombie drama, which has been on screen for an entire decade.

Even though Lincoln no longer appears in the series, having made his departue back in 2018, the pair continue to uphold the practical joke tradition.

Even lockdown hasn’t stopped the pair taking playful swipes at each other, according to Reedus, who spoke to ComicBook.com during a virtual panel about the show.

Explaining his latest stunt, Reedus recounted: “I’ve found a couple of photos that were super humiliating that I sent him recently.

“There was some story about a guy in England who ate a pigeon in the middle of a park and then I sent it to him and I’m like, ‘oh s**t, they caught you!'”

He went on: “It’s hard during COVID to keep up the prank war but I’m trying, I’m trying.”

READ:  Who plays Amy and Josh in the movie?

Co-star Khary Payton, who plays Ezekiel, was quick to chip in with his own experiences getting caught up in the pranks.

READ:  Who is Jesy Nelson and does the former Little Mix star have a boyfriend? – The US Sun

Still, Reedus has managed to stitch up Lincoln without accomplices.

During the chat he harked back to one time the cast were speaking to press in Japan and he set the leading man up for embarassment.

“We fly into Tokyo and he’s like, ‘you speak a little Japanese, how do you say thank you for having me in your country?’

“And I tell him: ‘Where’s the toilet?’ And so on live TV he goes, before we start, ‘Where is the toilet?’ I mean, live television, it was the greatest!”

Something tells us this rivalry isn’t going anywhere anytime soon.

The comments come after the boss of spin-off show World Beyond revealed he was left “heaving” over a new kind of zombie that had been rotting for an entire decade.

We also got a first look at the plot of the season premiere, which is set to track a community haunted by all manner of dark flashbacks.

In other news, Samantha Morton, famed for playing the leader of The Whisperers Alpha, revealed how she was branded “difficult” for refusing to perform graphic sex scenes at the tender age of 16.

The Walking Dead’s season 10 finale will air as a special episode on Monday, October 5 on FOX in the UK, with previous episodes available to stream on NOW TV.

The Walking Dead: World Beyond trailer teases how the spin-off series are connected with epic nod to Rick Grimes

What Investors Need to Know About Coupang 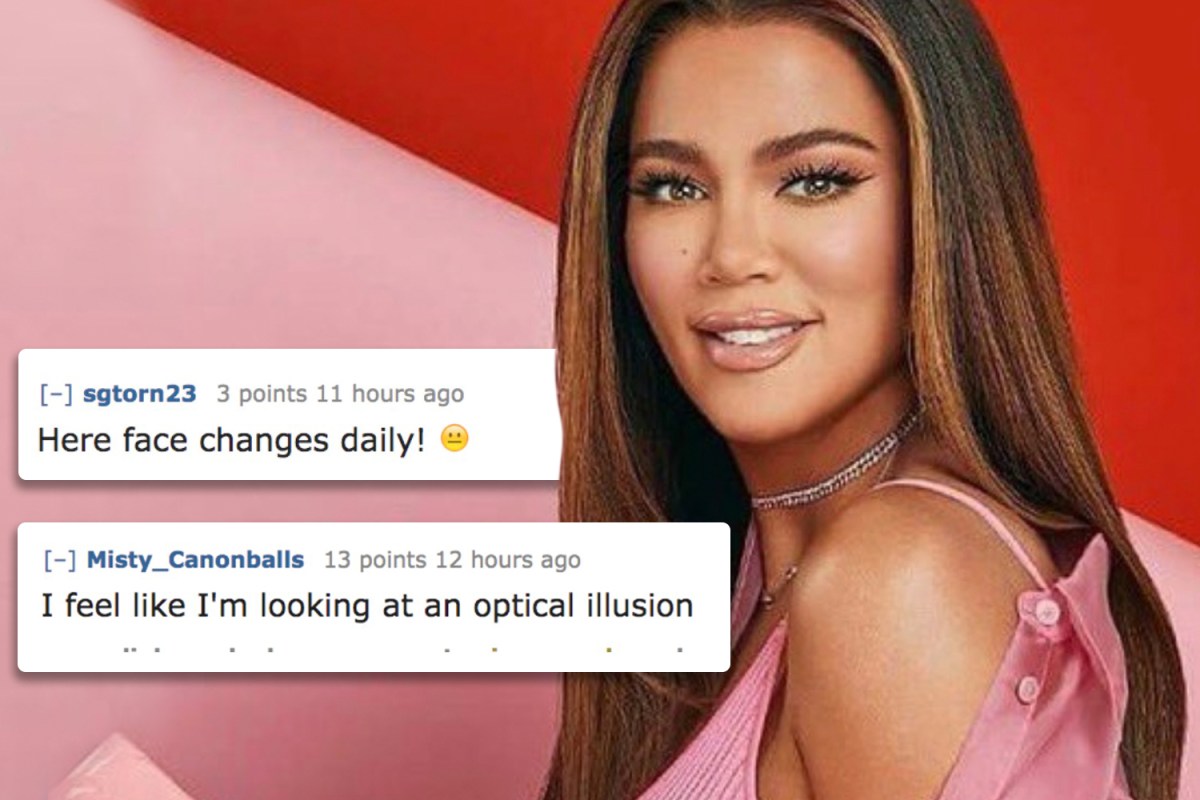 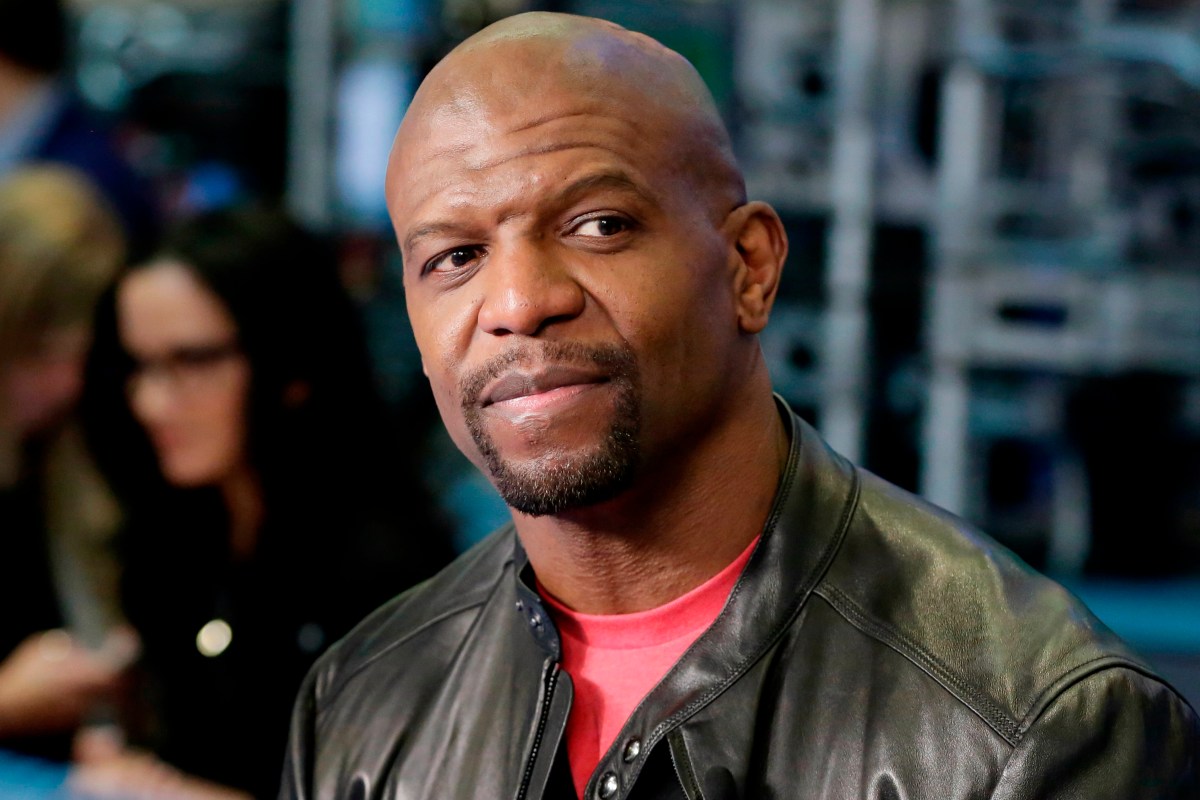 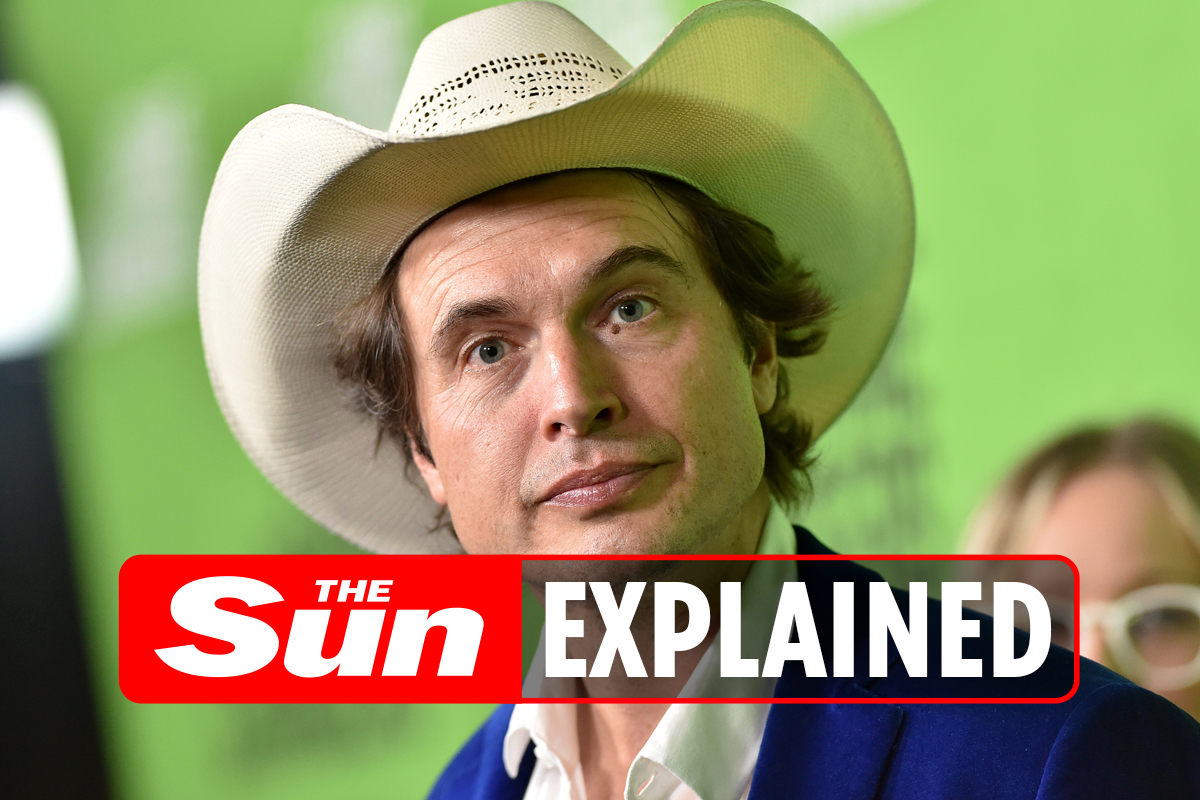 Who is Elon Musk’s brother Kimbal? 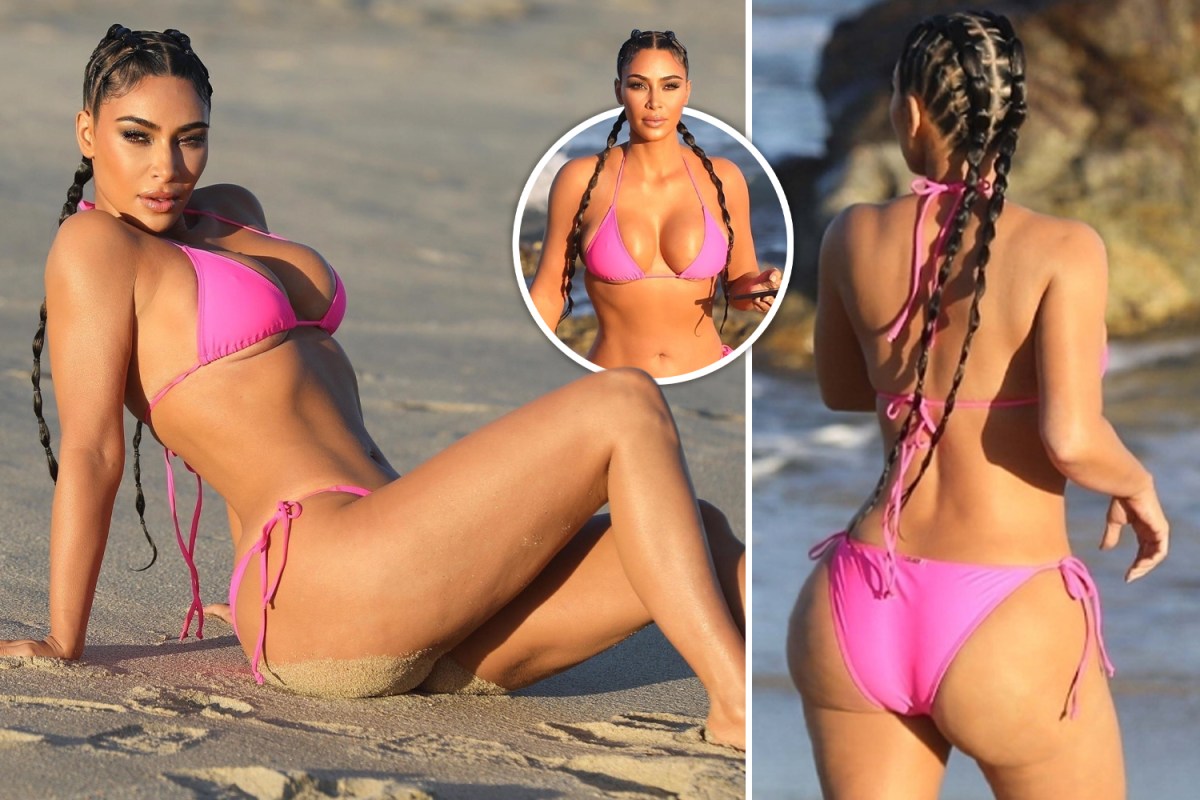