Powell, who served under Republican President George W. Bush, recently appeared at the Democratic National Convention to lend his support to Joe Biden’s bid for president.

Powell told the DNC he shared the same values as Biden and he supports him in his campaign “because we need to restore those values to the White House.”

Seemingly in response to Powell’s appearance, Trump retweeted Mark Dice, who is a conspiracy theorist and conservative media analyst.

Dice had tweeted: “Colin Powell is a Neocon WMD hoaxer, so of course he’s appearing at the #DemConvention to endorse Establishment’s puppet and denounce President Trump.”

Powell, who endorsed Barack Obama’s presidential bids and voted for Hillary Clinton, has not been shy about criticizing Trump.

“I certainly cannot, in any way, support President Trump this year,” Powell said on CNN’s “State of the Union” in June.

READ:  Is The Trade Desk Stock a Buy?

Powell, who is a decorated four-star general, also said that the country “needed a commander in chief who takes care of our troops in the same way he would his own family”.

Powell added: “Biden knows how to do just that because his son Beau served in the Army National Guard.”

Powell is one of a handful of prominent Republicans, including former Ohio Gov. John Kasich and Cindy McCain, the wife of deceased Arizona Sen. John McCain, speaking at this week’s Democratic National Convention.

Following Powell’s announcement back in June that he would be siding with Biden, Trump unleashed a torrent of criticism directed towards the former general.

“Colin Powell, a real stiff who was very responsible for getting us into the disastrous Middle East Wars, just announced he will be voting for another stiff, Sleepy Joe Biden,” Trump tweeted in June.

“Didn’t Powell say that Iraq had ‘weapons of mass destruction?’ They didn’t, but off we went to WAR!”

Powell has previously called Trump a “national disgrace” – even before he was elected president – and an “international pariah.”

Could Green Thumb Industries Be a Millionaire-Maker Stock?

What Is the Cost Principle and Why Is It Important? 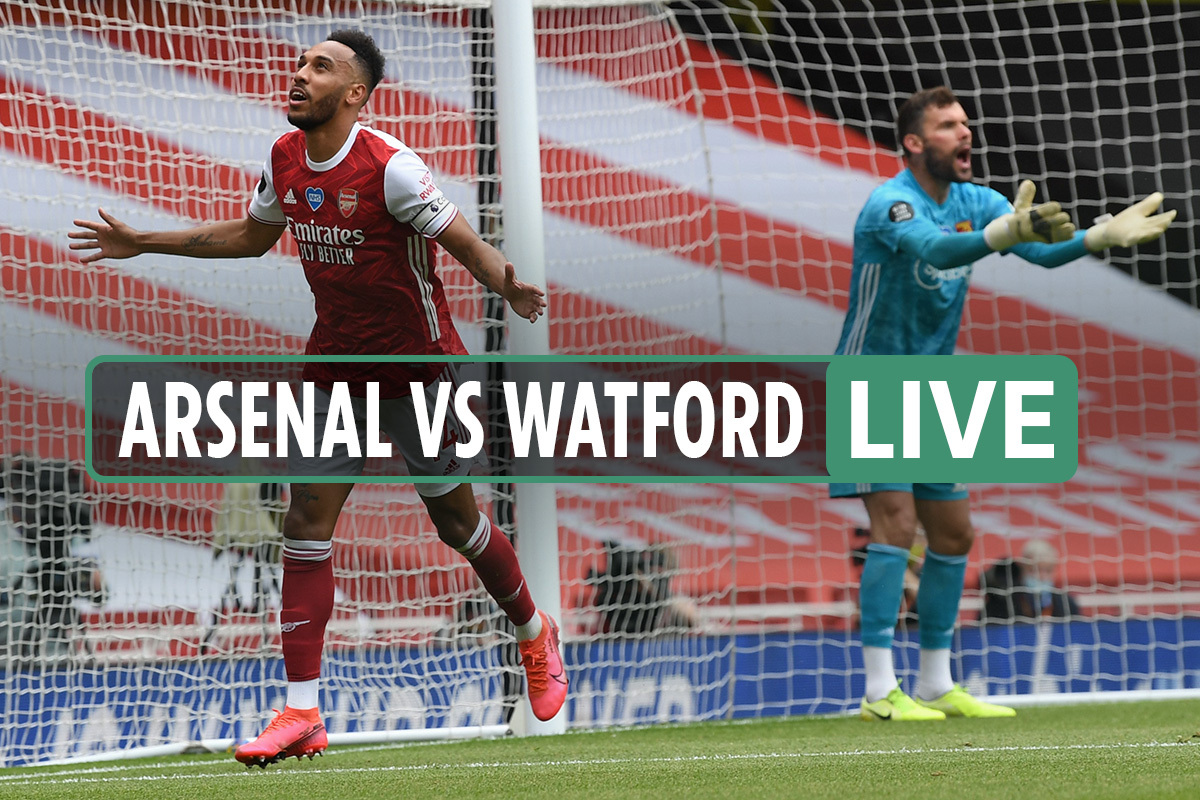 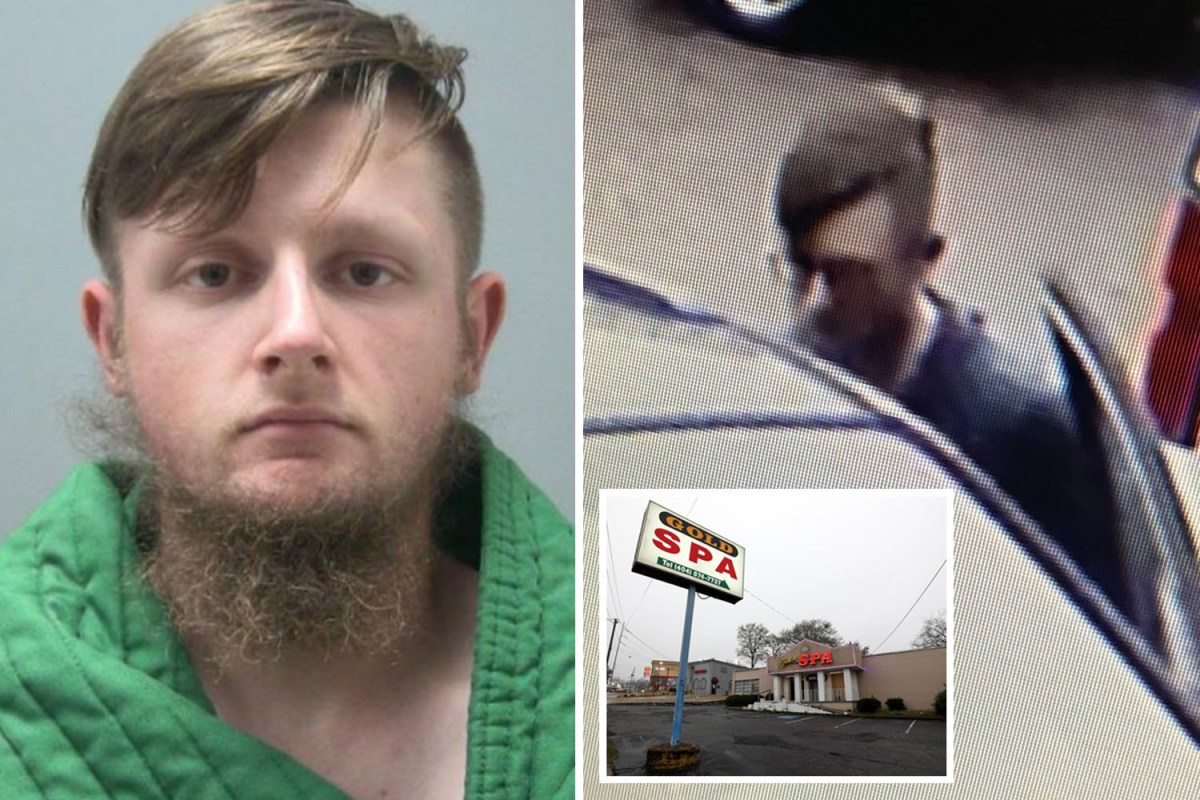