TOM Cruise and Nicole Kidman’s 26-year-old son Connor shared a rare photo with a beard as he lives a “quiet life.”

The snap was taken while he enjoyed a day of fishing in Costa Rica.

Last week, Connor posted a photo of himself smiling as he held a large fish that he caught.

The stars’ son, who sported a beard, wore a long sleeve white shirt, yellow shorts and sunglasses for the day on the water.

He is an avid fisherman, as a source told PEOPLE: “Connor lives in Clearwater, which is the church’s main hub. He still deejays but he has really become a big fishing guy.

The source added that the Church of Scientology is headquartered in the Florida beach town where he resides.

Connor and his sister Bella, 28, are both practicing members of the faith, while their famous father is an outspoken member of the church.

The insider said: “Connor and Isabella grew up in the church of Scientology, they’ve been members since they were kids.”

They added that the siblings “are completely dedicated scientologists just like Tom.”

The former couple adopted both Bella and Connor.

The Mission Impossible actor filed for divorce in February 2001, while it was finalized in August of that year.

While Connor lives a quiet life, he has been spotted spending time with his famous father of the years.

The pair was most recently seen spending time together in London back in October 2019.

Back in March 2019, a source previously told PEOPLE that “Connor has a pretty simple life in Clearwater.

“He lives in his own home in a Scientology community. His life is deep-sea fishing. He has a lot of friends and seems very well-liked.”

While Connor has pursued a career in fishing, Bella has kept busy while working as a fashion designer.

She currently lives in London with her husband Max Parker, who she married in 2015.

3 Reasons a Stock Market Correction Is Very Likely in 2021 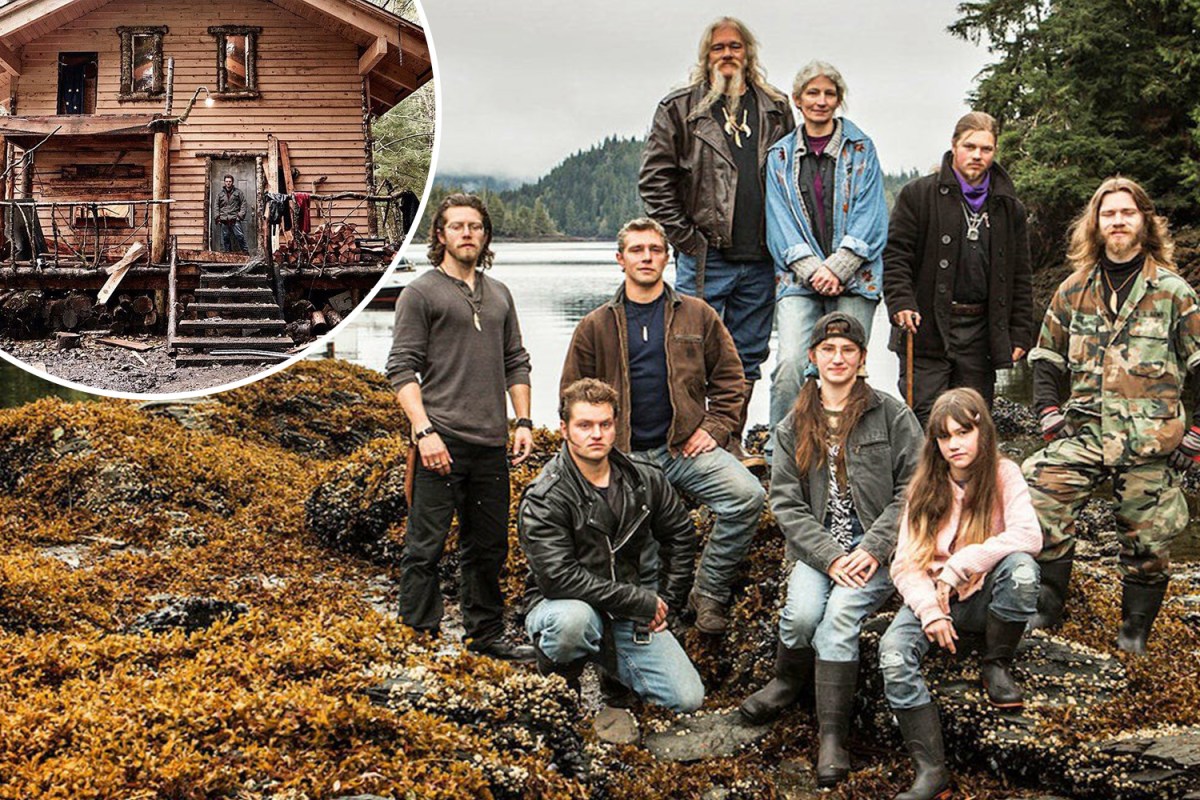 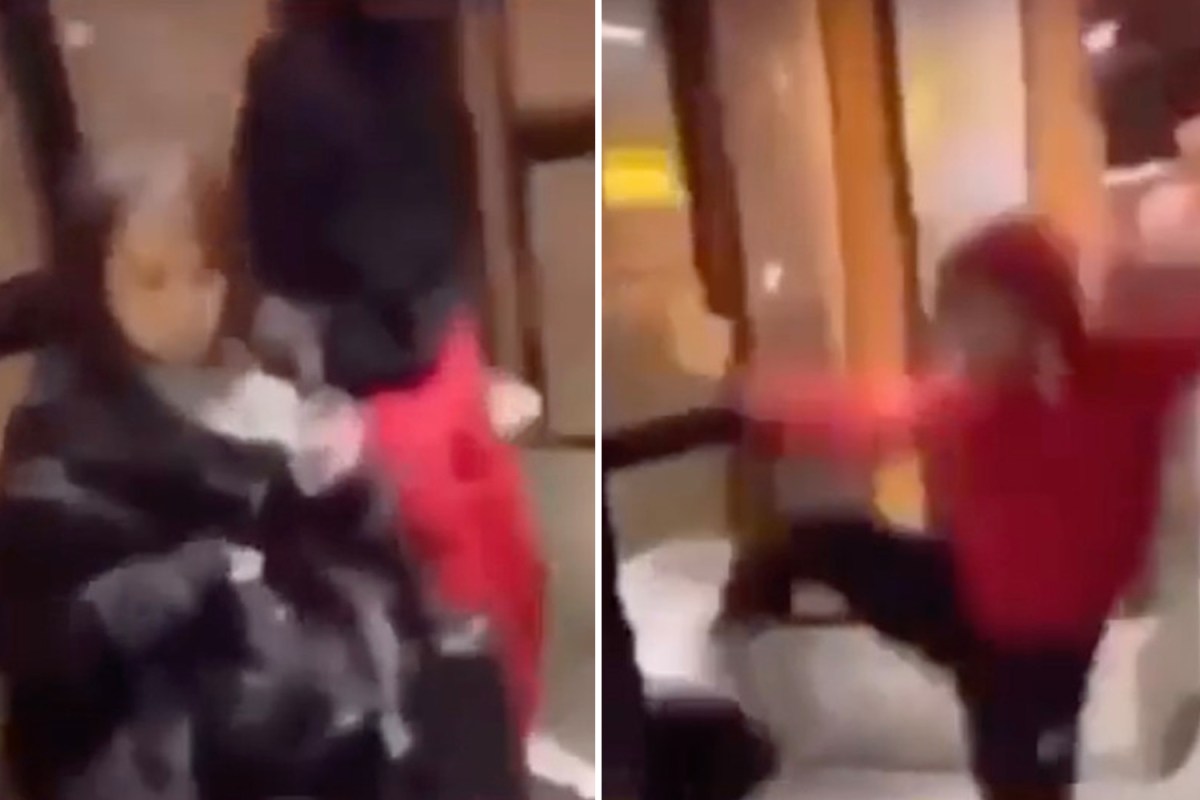 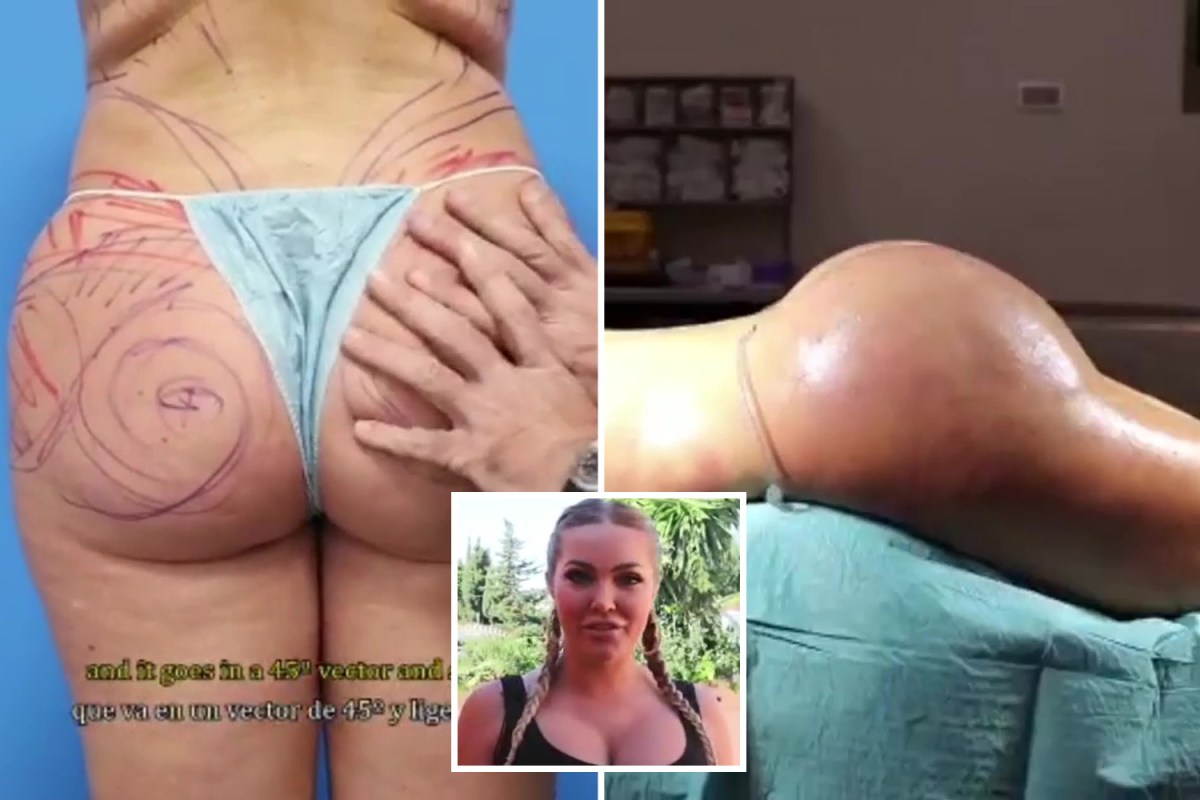 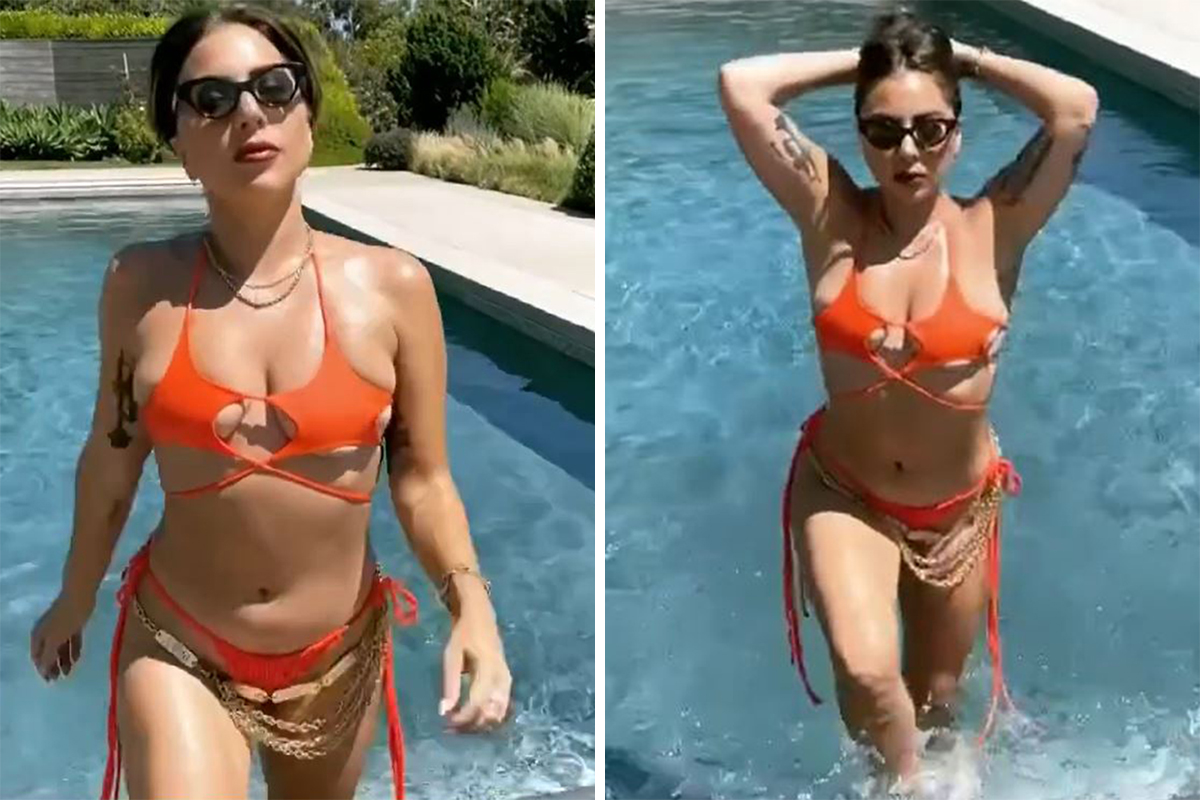