A reopening of the U.S. economy is helping bring back jobs that were lost over the past year. U.S. unemployment has continued its steady decline and is now just 6.1%, which is impressive considering it was as high as 15% during the worst of the COVID-19 pandemic.

At the same time, inflation went from around 0% in May 2020 to 4.2% as of the latest April 2021 data. The 4.2% figure comes from the U.S. Department of Labor, which tracks the average change in prices for urban consumers through what’s called the Consumer Price Index (CPI). This basket of goods and services is largely driven by housing, transportation, and food and beverage costs, all of which are up in 2021.

Inflation isn’t coming, it’s here. And although it could stagnate or even decline as conditions change, it’s likely to have ripple effects throughout the market over the short term. Chevron (NYSE:CVX), NextEra Energy (NYSE:NEE), and Clorox (NYSE:CLX) are three companies that can thrive no matter how long the inflationary period lasts. Here’s why. 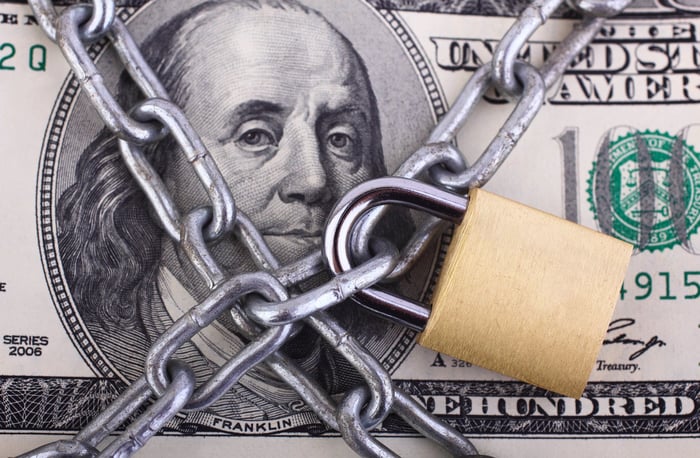 If you’ve visited a gas station recently, you’ve likely noticed it’s costing more to fill up your tank. That’s because oil prices are going up. Energy costs are a core component of the CPI. And while electric vehicle sales and infrastructure are on the rise, the vast majority of transportation fuel consumption still comes from oil.

Last year, weak oil and gas prices and a collapse in demand challenged large and small energy companies alike. Chevron went through the gauntlet. But its strong balance sheet and low production costs left it in a better financial position than many of its competitors post-pandemic.

After losing a staggering $5.5 billion during 2020, Chevron should be able to return to profitability in 2021. The company is keeping a lid on its spending and plans to run a tight ship — allocating excess cash toward paying down debt, growing the dividend, and buying back shares. In fact, it just raised its quarterly dividend to $1.34 per share per quarter, representing its 34th consecutive annual increase. Shares of Chevron yield 5.1%, making it one of the few Dividend Aristocrats that yields more than the current inflation rate.

A conservative strategy means Chevron is unlikely to raise production by more than 3% this year. But it also means the company’s profit margin will improve from rising oil prices.

In the short term, pure-play upstream producers that ramp up production could potentially benefit more than Chevron from rising inflation. However, Chevron offers a safer way to benefit from rising oil prices by exposing one’s portfolio to a diversified dividend stock with solid fundamentals. 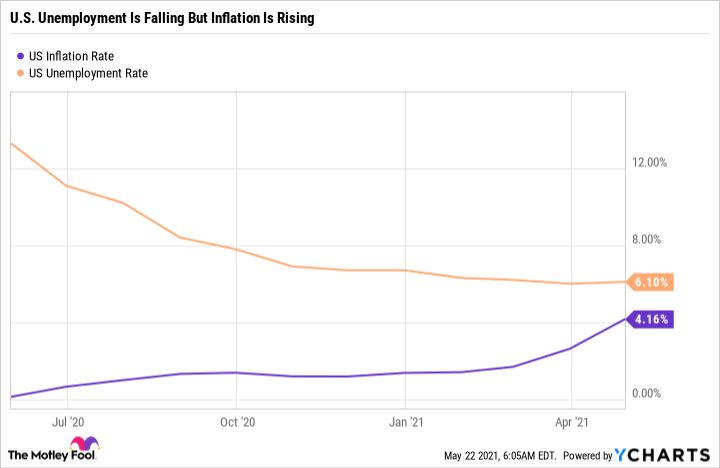 US Inflation Rate data by YCharts

The utility sector is one of the best ways to defend against inflation. Consumers who want access to water, gas, electricity, and internet have little choice but to pay the piper. And that gives utility stocks like NextEra Energy the pricing power needed to combat inflation.

NextEra Energy isn’t just your typical utility. Over the past few years, it has grown to become the largest producer of wind and solar energy — a title it’s unlikely to give up anytime soon.

NextEra’s roots are in Florida Power & Light (FPL), the largest utility in Florida. FPL has expanded into solar, but it still generates the vast majority of its electricity from natural gas. FPL is known for providing cheap energy to its customers. During its Q1 conference call, NextEra CFO Rebecca Kujawa reaffirmed that “FPL’s typical residential bill remains well below the national average and the lowest in the nation among the 20 largest U.S. investor-owned utilities. While our service reliability has never been higher.” Comparatively lower utility costs leave room for FPL to raise prices without excessively strong-arming its customers.

READ:  Are High-Growth Stocks in Danger of Big Declines?

NextEra has been able to build off the strength of FPL to grow NextEra Energy Resources (NEER), which comprises the bulk of the company’s renewable spending. With plans to expand its portfolio to as much as 30 GW by 2024, NEER is quite literally building the next generation energy grid.

NextEra’s biggest weakness is its balance sheet, which now has the highest debt in company history. However, NextEra’s diversified business, renewable growth prospects, and 2.1% dividend yield make it a well-rounded utility stock worth keeping track of.

Household goods are yet another component of the CPI. Enter Clorox, which provides everything from cleaning products to trash bags that consumers need no matter what the economy is doing.

The consumer staples sector is known for having recession-proof characteristics because businesses tend to perform well even when the economy is contracting. Inelastic demand for Clorox’s products works well in a period of high inflation too. This is because Clorox and its competitors can shift the higher cost of goods sold along to their customers.

Traditionally a stalwart, Clorox found itself in the spotlight when its disinfecting wipes flew off shelves during the pandemic. Management has been open about the challenges of lapping these record quarterly performances, which is likely to make the company’s year-over-year numbers look poor. Despite these tough comparisons, Clorox’s 43-year old CEO, Linda Rendle, is leaning into the long-term trend toward cleanliness by ramping up advertising spending (which accounted for 11% of third-quarter fiscal year 2021 sales). Her belief is that many customers will likely retain sanitation habits developed during the pandemic, benefiting Clorox over the long term.

Like Chevron, Clorox is a Dividend Aristocrat. Having raised its dividend for over 43 consecutive years, the company has rewarded its investors with a steady payout through thick and thin, making it one of the best high-yield dividend stocks to protect your retirement from inflation. Clorox yields 2.5% at the time of this writing.

While Chevron directly benefits from higher oil prices, NextEra Energy and Clorox have pricing power that allows them to pass higher costs along to consumers. All three companies should do just fine in a period of rising inflation, but they also have good long-term prospects as well. A basket with equal parts of all three stocks would yield 3.2% (which is nearly enough to offset inflation on its own), as well as expose your portfolio to a variety of different sectors. 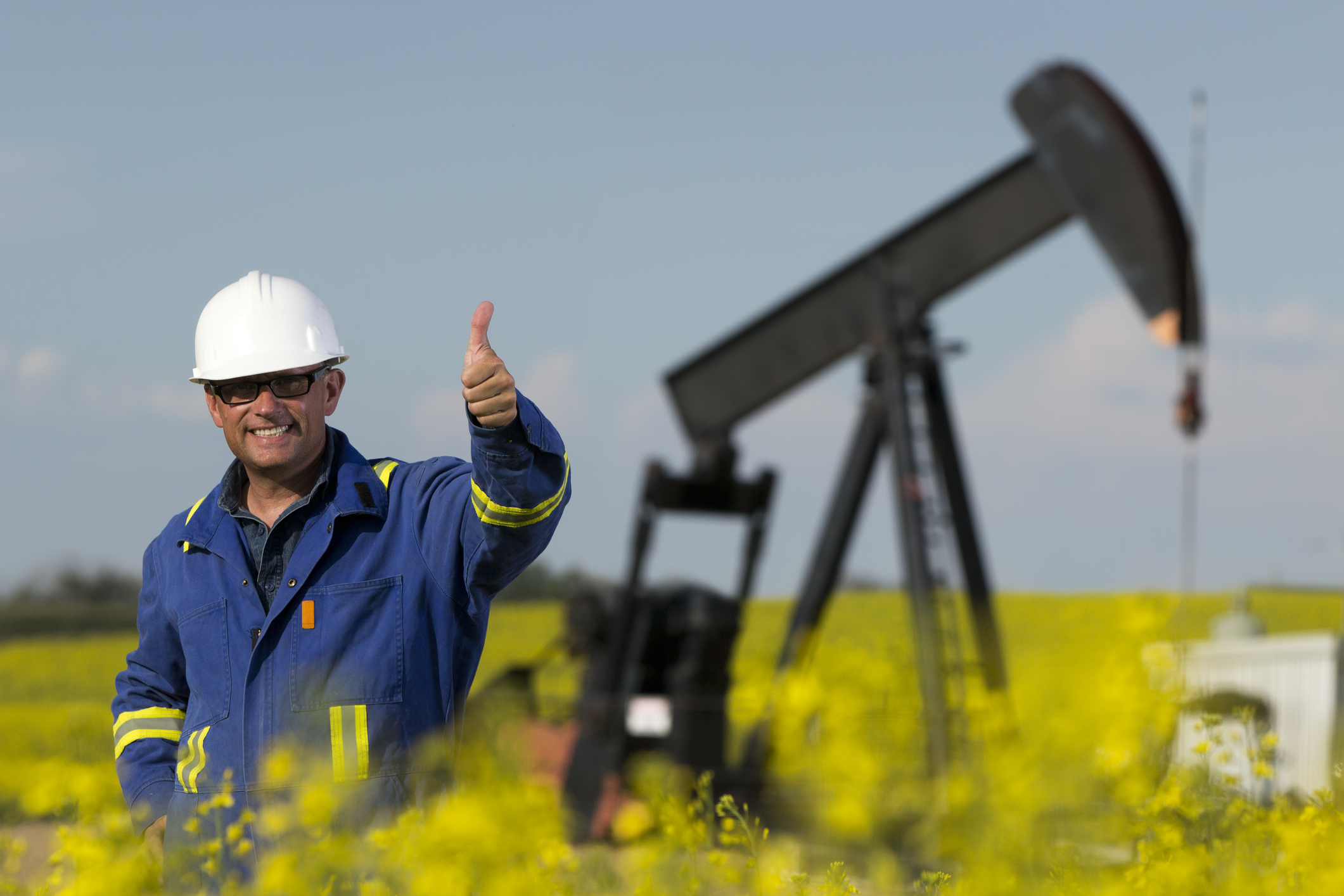 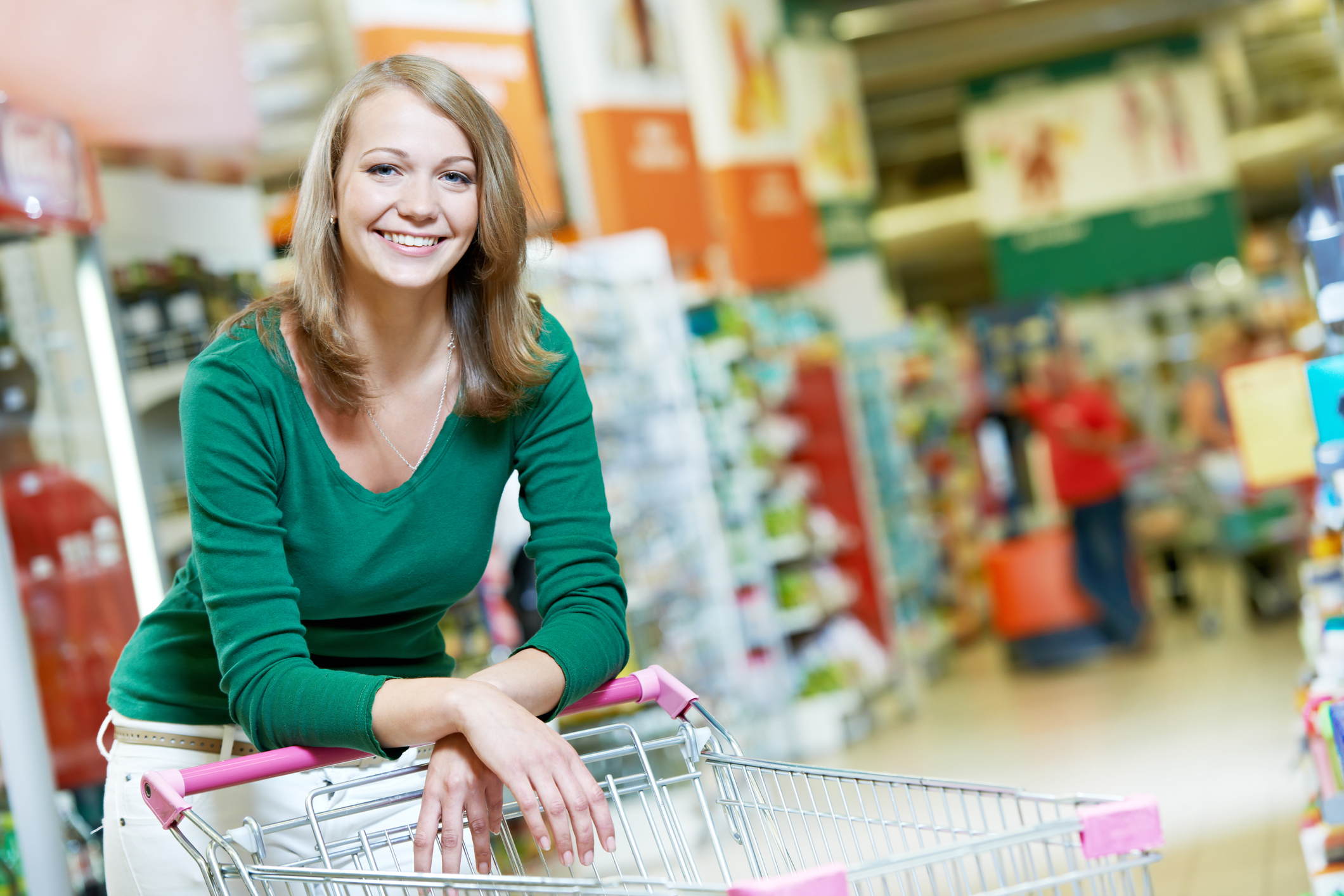 Why BJ’s Wholesale Is Falling 9% Today 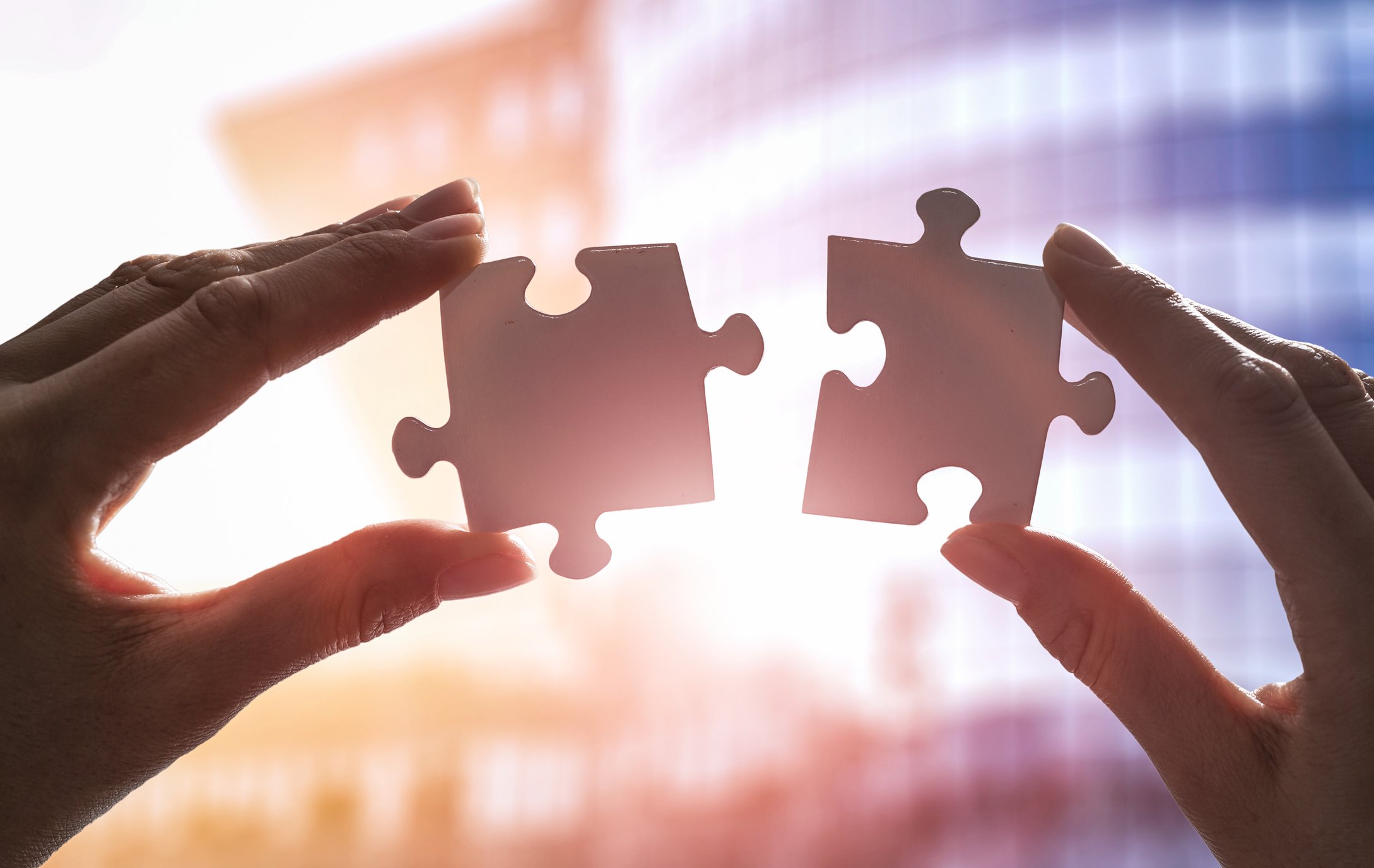 A Beginner’s Guide to Relationship Marketing