A lot of investors are frustrated with the stock market. Many of the most popular stocks in the market consistently trade at nosebleed-level valuations, making those who prefer the margin of safety that value investing  offers uncomfortable. Yet many of those same high-valuation, high-growth companies have been the best performers in the bull market over the past year.

Fortunately, there’s more than one way to make money by investing in stocks, and those who like to invest in stocks at a bargain aren’t out of luck. Below, we’ll look at three stocks that still trade at levels that most value investors would consider crazy-cheap — even though they’ve already doubled from where they traded just a year ago. 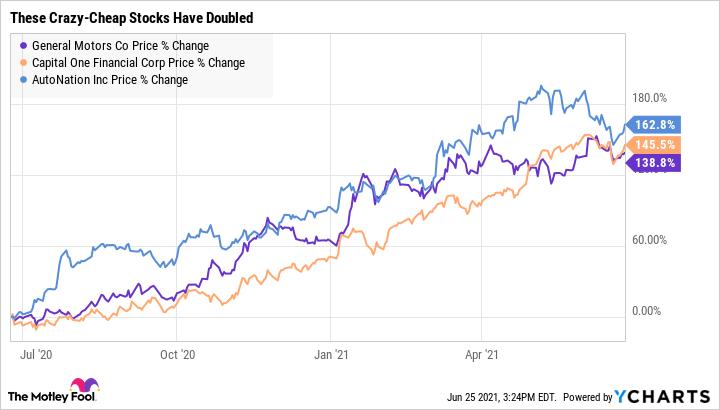 General Motors (NYSE:GM) has looked like a classic value stock for a long, long time. Single-digit earnings multiples have been the norm in past years, as investors have been reluctant to bet on a legacy automaker amid rapid evolution in key growth areas like electric vehicles and autonomous driving. Many have feared that GM would get left behind. More recently, though, investors have regained confidence in the stock, which is up nearly 140% in the past year. 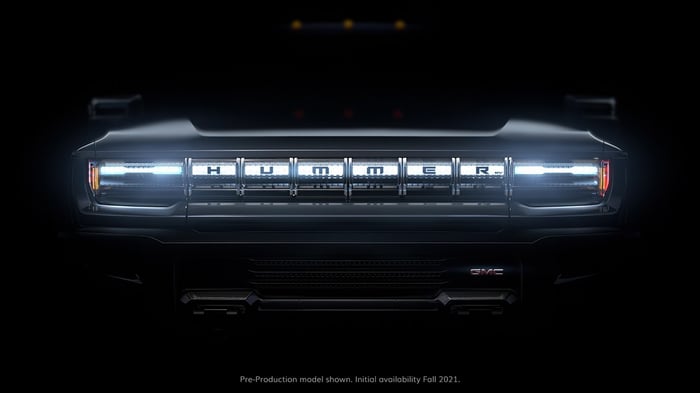 READ:  Could Roblox Be a Millionaire-Maker Stock?

General Motors has responded aggressively to the existential threat of innovation. GM hasn’t been afraid to put money behind its efforts to catch up and become a leader in EVs, dedicating $35 billion in capital between now and 2025 toward the goal of building out its EV manufacturing capacity. In the next four years, GM expects to release 30 new EV models, and a combination of in-house development and strategic investment has helped improve the automaker’s future prospects considerably.

Most investors see GM’s earnings continuing to grow modestly in 2022. That would provide further support for future stock gains if investors begin to recognize the prospects the automaker has to generate real growth in the years to come.

Financial stocks are perennial value plays, and Capital One Financial (NYSE:COF) is a great example of what the sector looks like right now. The banking and credit card specialist currently trades at between 10 and 11 times trailing earnings, and most investors following the stock see net income remaining at levels that will keep forward valuations below the 10 mark through the end of next year.

The fear that many investors had about Capital One this time last year was that its exposure to credit risk could produce massive losses. Indeed, the reserves that the banking institution set aside to cover possible defaults caused Capital One to report net losses for the first half of 2020. However, most of Capital One’s customers benefited from stimulus measures that put much-needed money in their pockets, and that in turn kept Capital One’s loss experience from being as bad as some had feared.

Now, investors are excited about Capital One’s ability to profit from an economic recovery. With its dividend restored to pre-pandemic levels and the prospects for a more favorable interest rate environment ahead, Capital One still looks promising even after a gain of 145% over the past year.

Lastly, AutoNation (NYSE:AN) is the best performers on this list of still-cheap stocks. Shares have risen more than 160% since this time last year, but the auto dealer’s stock still sports a valuation below 10 times trailing and forward earnings.

AutoNation’s success has stemmed from several sources. The used car market is extremely tight right now, and that’s helping to boost prices of vehicles and bolster profit margins for smart dealers. AutoNation’s first-quarter earnings tripled from year-ago levels and came in at an all-time record. Moreover, AutoNation has been making massive acquisitions to expand its nationwide network and build out an operation that can sell 1 million vehicles each and every year.

In a highly fragmented business, AutoNation stands out with its willingness to embrace technology while offering an alternative to the locally owned dealer experience that make so many car buyers uncomfortable. Even once extraordinary conditions in the auto market start to return to normal, AutoNation looks poised to sustain its forward momentum and keep rewarding shareholders.

Be true to your investing self

It’s always tempting when the rest of the market seems to have a different investment philosophy than you do to abandon what you’ve always done in search of better fortune elsewhere. However, the better approach is to be true to yourself, acknowledging that even when expensive growth stocks seem to be everywhere, you can still find some attractive bargains to consider for your value stock portfolio. 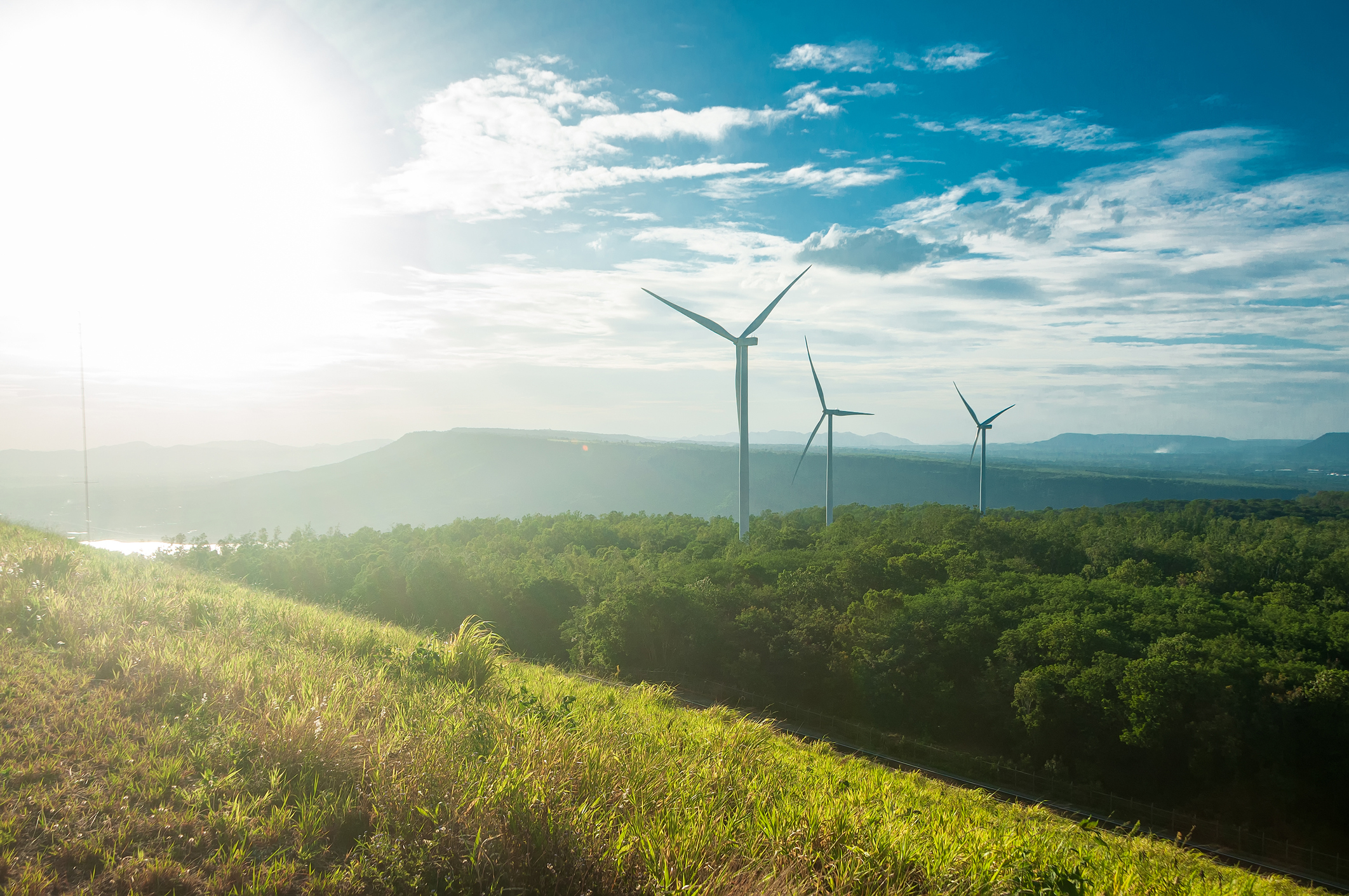 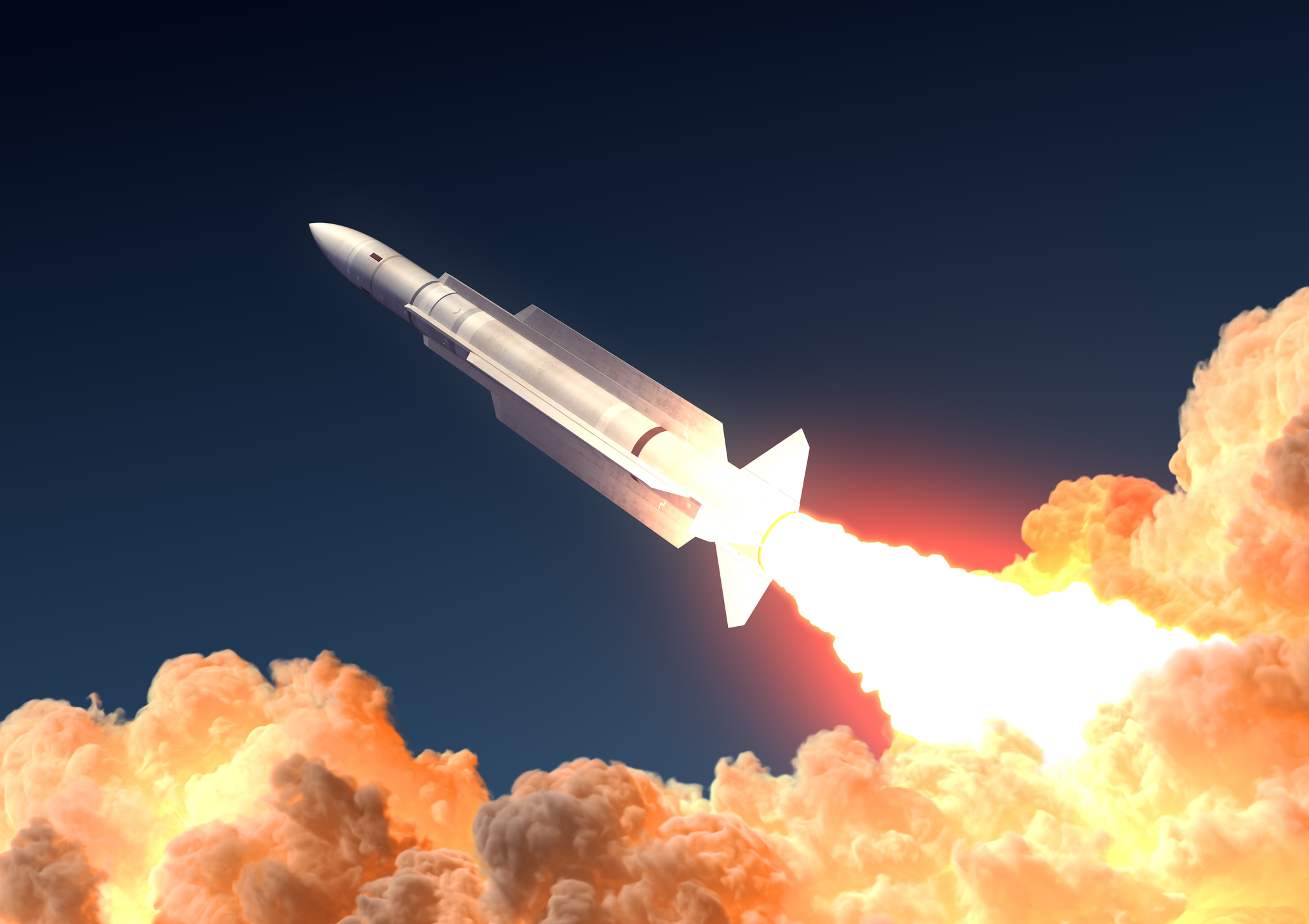 Is Rocket the Stock Market’s Next GameStop? 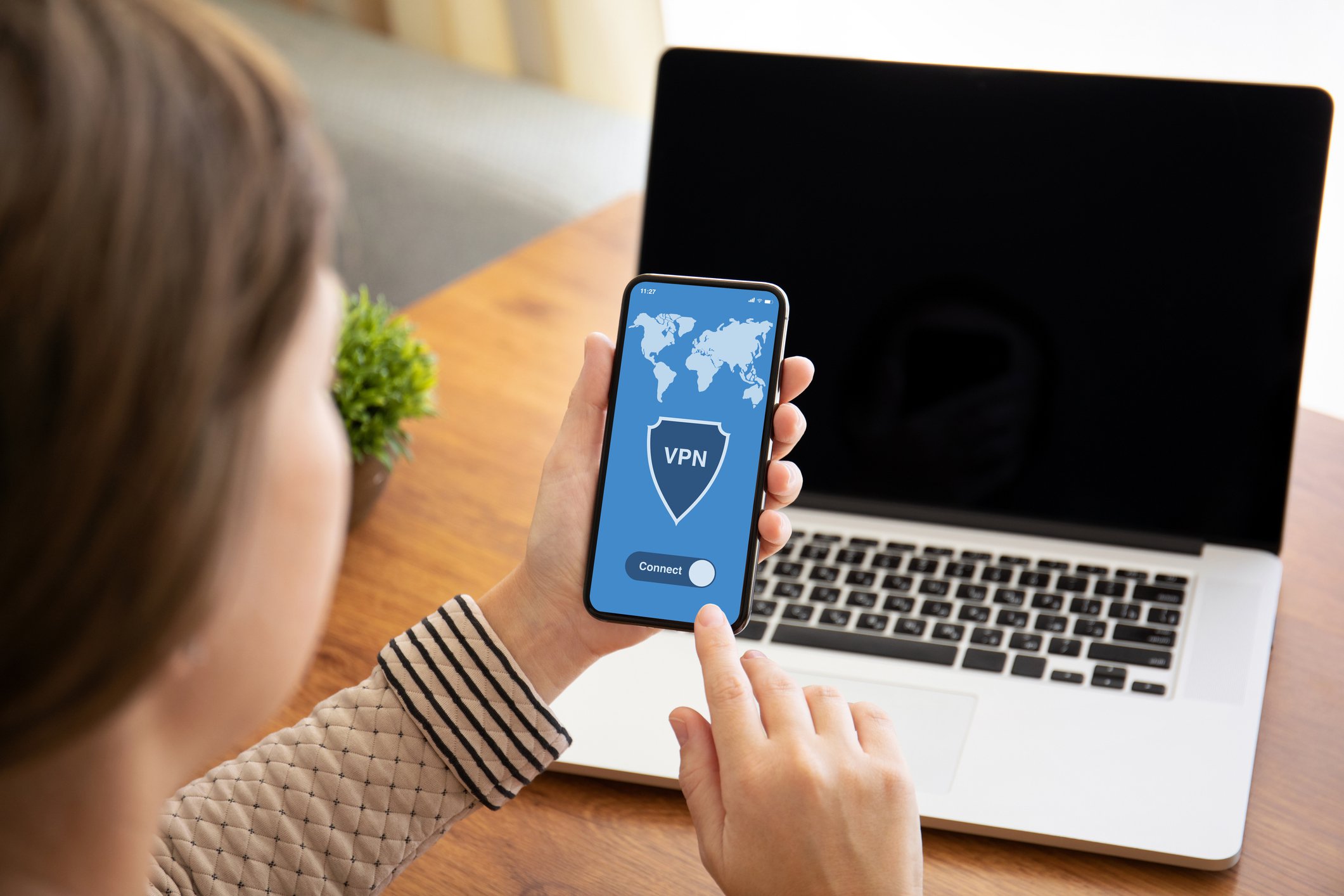 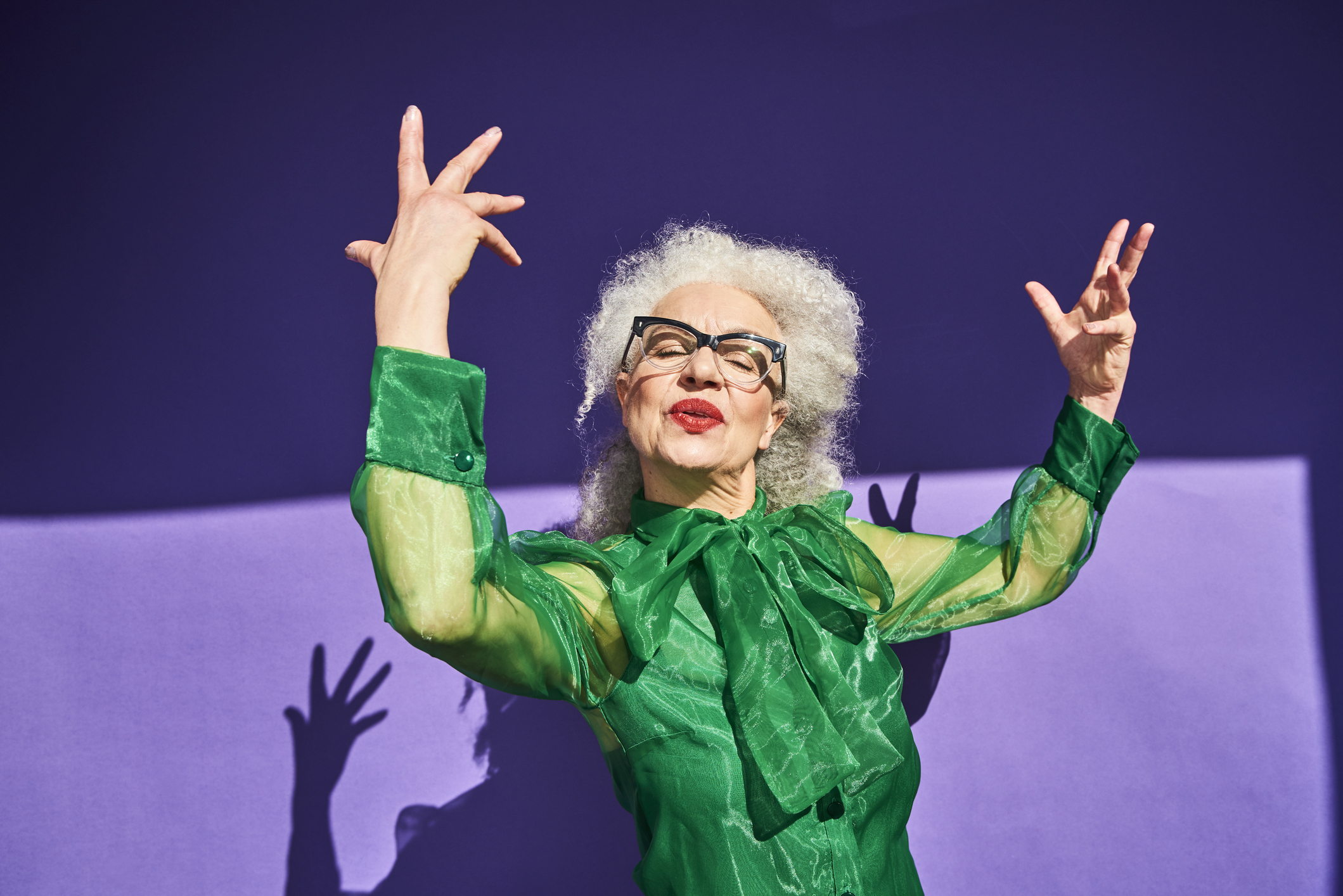