AMC Entertainment (NYSE:AMC) is one of the year’s favorites among meme stock traders, but it might be a bit light on opportunities for future growth. Between the tremendously negative impact of the pandemic on its revenue and more than $11 billion in debt, AMC doesn’t look like it has much room to reenvision itself, either.

Investors looking for stocks to power their portfolio’s growth will probably want to search elsewhere. Thankfully, there’s a handful of juicy stocks in the cannabis industry that fit the bill and are highly likely to outperform AMC over the next few years. Let’s take a peek at three of the fastest-growing contenders that you can buy for less than $12 per share. 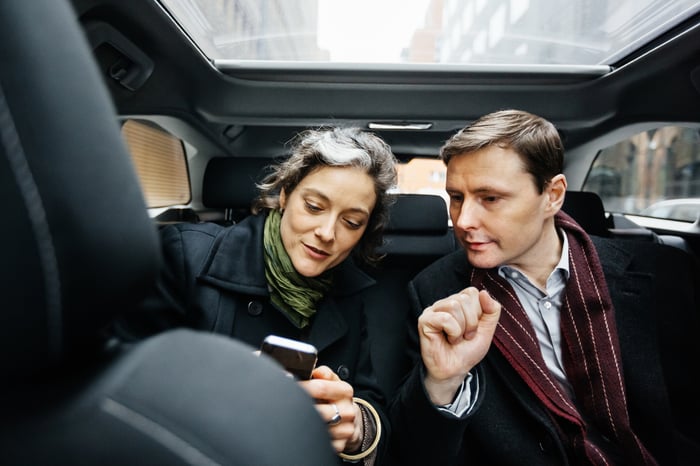 Planet 13 Holdings (OTC:PLNH.F) is special because it has something that no other cannabis company has: a superstore near the tourist-mobbed Strip in Las Vegas. In 2019, that one location was responsible for around 9% of the cannabis revenue of the entire state of Nevada. And even with the negative impact of the pandemic on foot traffic near its store, the company still reported quarterly revenue growth of 41.8% year over year in Q1.

What’s more, Planet 13 is scaling up its business at a rapid pace. As of June 24, the company opened its first new store outside Las Vegas, located in Santa Ana, California. That’ll be a major boost to its revenue base, given that it’ll be the third store in total. Over the next five years, it plans to open eight or more new stores.

Thus, it’s reasonable to expect Planet 13 to multiply in size several times before the close of the decade. Needless to say, that’s something AMC definitely can’t do.

Jushi Holdings (OTC:JUSHF) is having a moment. The market seems to be catching on to the fact that its revenue is exploding as a result of quick scaling of its entire vertically integrated business.

In 2020, Jushi’s total revenue grew 689.6% from 2019, bringing in $80.8 million in total. Then, in the first three months of this year, it brought in $41.7 million. With growth like that, the company is a shoo-in for doubling or tripling its sales by the end of 2021, and it’s hard to find another cannabis company that’s making money as rapidly.

Moving forward, Jushi is expanding its retail footprint of recreational and medicinal cannabis dispensaries quite expeditiously, and it recently opened its 20th store in the U.S. On July 15, it closed a $5 million purchase of new cultivation space in Ohio to complement the output of its existing facilities. Those moves are sure to pave the way for future growth throughout 2022 and beyond, especially if it keeps acquiring small regional players like it has so far.

Cresco Labs (OTC:CRLBF) specializes in cannabis wholesale, which (for now) means that it’s aiming to be a high-margin and high-growth business at the same time. So far, it looks like the plan is working.

With its network of 33 stores, Cresco sold $476 million worth of its marijuana products in 2020. By the end of 2021, management expects the company to be making around $1 billion annually. To get there, Cresco will deepen its penetration in a slew of its state-level markets, like Ohio, Massachusetts, and New York. As an example, in Ohio it purchased four dispensaries in the first quarter of 2021, adding considerably to its prior grand total of one location.

But, don’t assume that Cresco is slamming down several new dispensaries at the expense of straying further from reaching profitability. In Q1 of this year, it reported adjusted earnings before interest, taxes, depreciation, and amortization (adjusted EBITDA) of $35 million, which is quite impressive when you consider that it works out to be an increase of more than 507% relative to the same quarter of 2020. Considering that AMC has recently been reporting losses rather than earnings, it’s easy to see how Cresco will be a better stock to own for the foreseeable future.

What happened to Steve Burns from Blue's Clues? 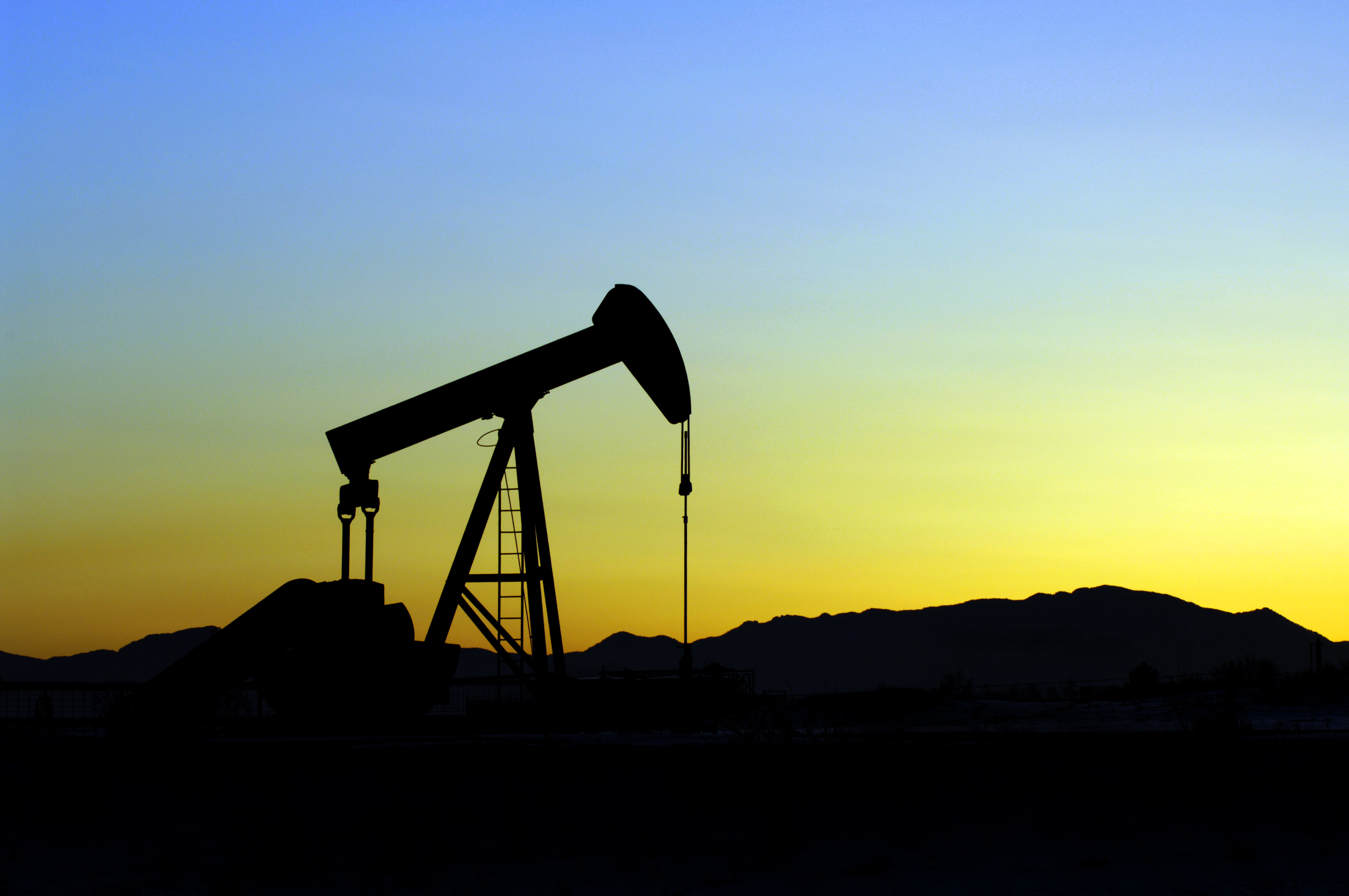 A Double-Digit Dividend Yield Could Be Coming to This U.S. Oil Stock 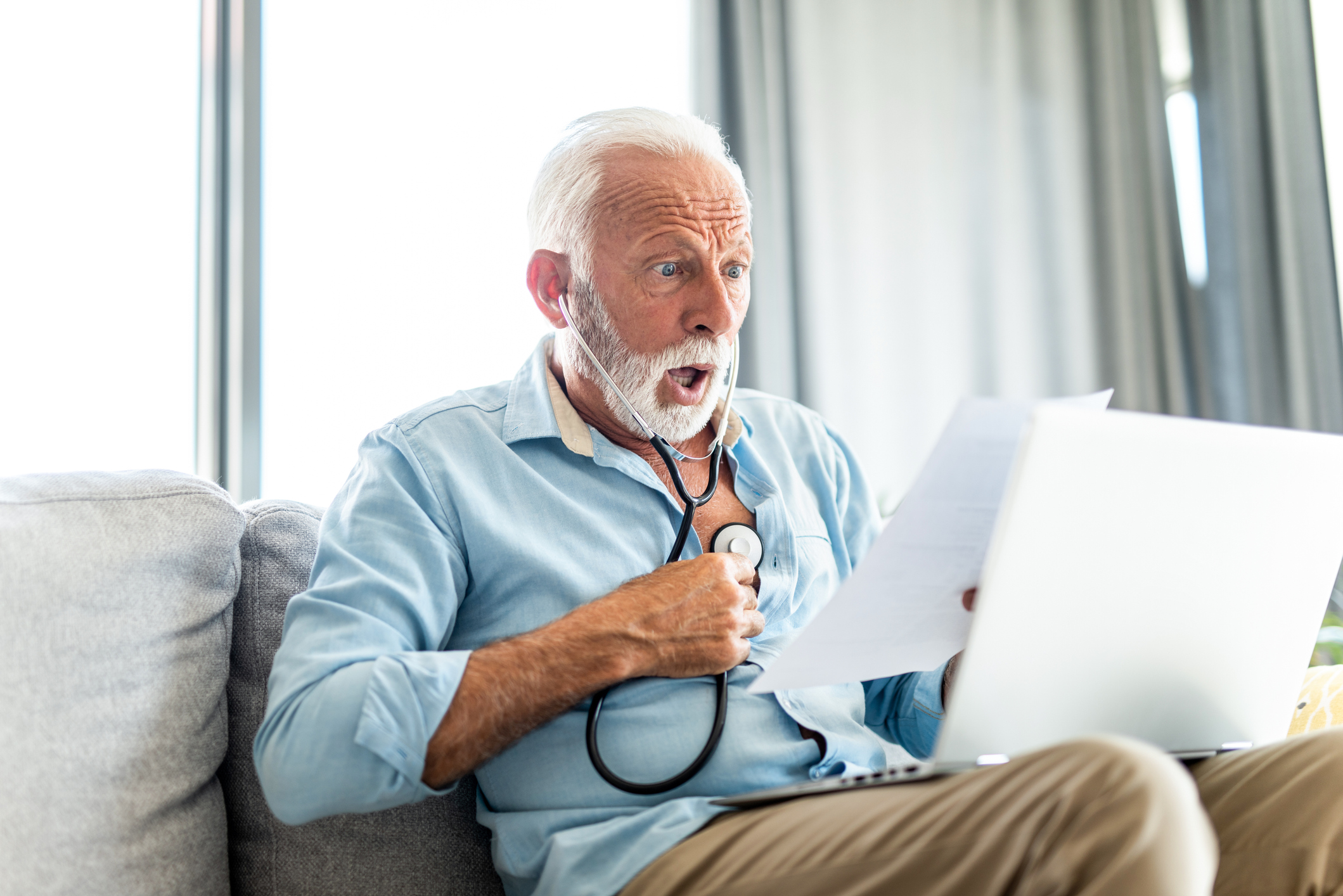 What UnitedHealth’s Big Move Means for These Telehealth Stocks