THE Witcher’s show runner Lauren Hissrich has opened up about the changes she’d make to the fantasy drama in hindsight.

The Netflix show broke viewing figures when it hit the streaming service late last year and has won over a loyal fan base.

However, one area of criticism was the amount of female nudity in the show, with some viewers branding it “gratuitous” and disproportionate to the amount of male flesh on show.

Hissrich has now admitted that she regrets cutting some of the more poignant female scenes from the show in favour of action and adventure.

“There were also so many scenes that had to be cut from the final episodes, too — such is the curse of television,” Hissrich told Pure Fandom.

“We had a lovely scene in episode 3 where Yennefer, Fringilla, and Sabrina all discussed how they felt about their transformations, and looking back, I wish we could have kept it,” she went on.

“It was such a gorgeous example of female friendship, and it also would have served to ground Fringilla a bit more before she joined Nilfgaard.”

The Witcher isn’t exactly brimming with camaraderie, despite the likes of Yennefer (Anya Chaltora) and Ciri (Freya Allan) being depicted as strong, capable women.

Hissrich continued: “We also filmed a scene of Yen meeting a very young Triss, who’d just arrived at Aretuza; it served to show how far Yennefer had come in her years at Aretuza, and created a sense of mentorship between these two sorceresses.

“Looking ahead at some stories unfolding in season two, I wish we still had those scenes! But I’m proud of what we accomplished in the time we had.”

Hissrich isn’t afraid to engage with fans’ concerns and has proved to be both receptive and outspoken when it comes to criticism.

She recently explained her reasons for introducing Ciri’s powers’ far earlier than in the source material for the series – Andrzej Sapkowski’s novels.

She also took a swipe at the Witcher video game series during a discussion about season 2’s new monsters.

The Witcher season 1 is available to stream on Netflix now.

9 Benefits of Embracing Video Conferencing in Your Business

How to Lower Car Insurance With These 13 Tips 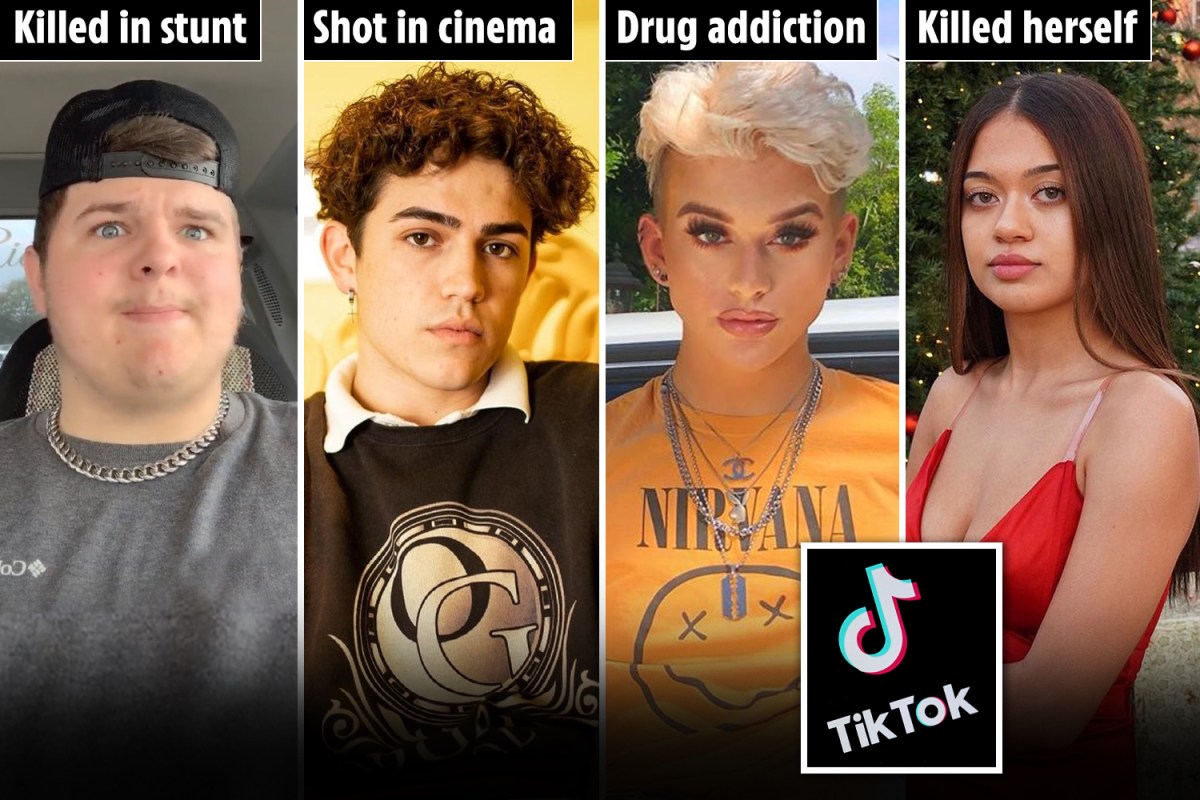 Dark side of TikTok exposed as rising stars die from suicide, addiction, shootings and stunts like Timbo the Redneck

Why did Jake T Austin quit The Fosters? 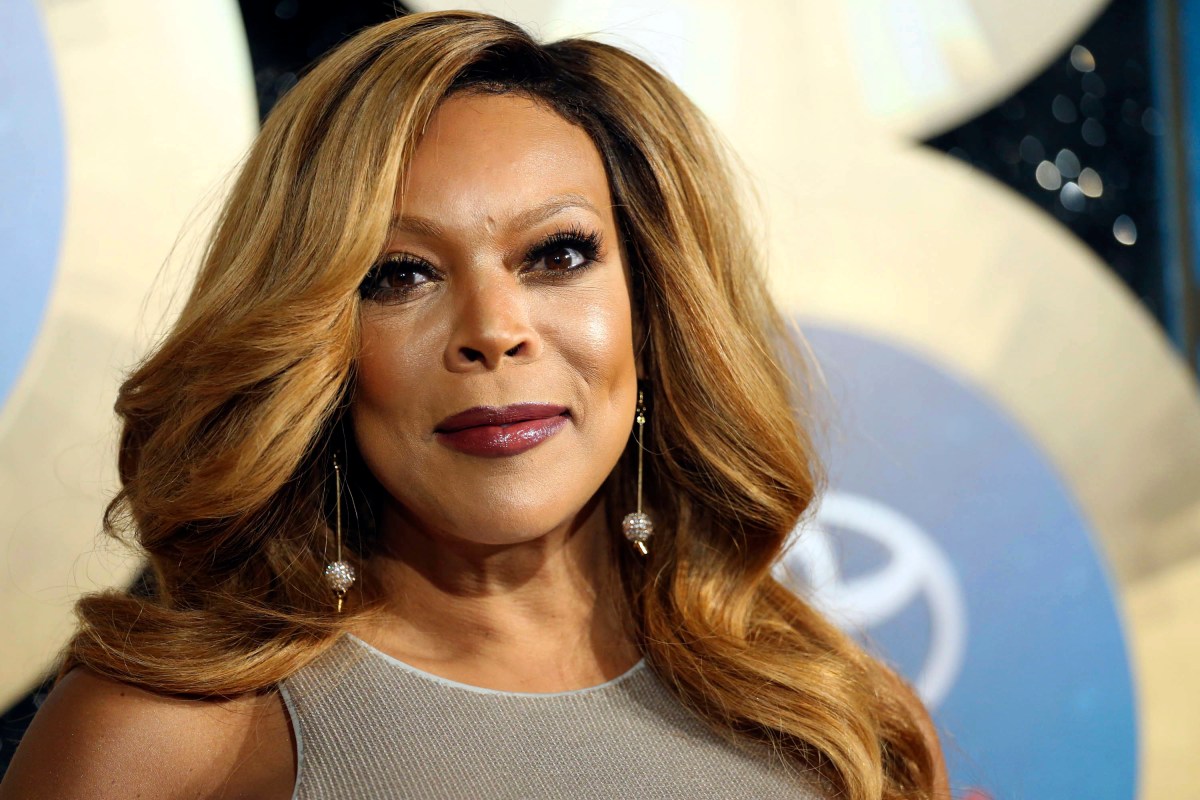