THE Voice coach Blake Shelton went off on a major tangent during Monday’s episode and started joking about his fiancee Gwen Stefani being pregnant with twins.

The 44-year-old got carried away while trying to win over reggae artist Pia Renee, telling the contestant that Gwen is an “expert” in the genre and going on to share just how close he and his fiancee are.

During the most recent episode of The Voice, Blake and John Legend turned their chairs for Pia.

After John, 42, took his turn to persuade Pia to join his team, Blake fired back by stating that his fiancée knows a thing or two about the genre.

The country singer told Pia: “To say that I don’t know anything about the music that she’s performing would kind of disqualify the fact that, who knows, even by the time this airs, Gwen Stefani, she could even be my wife.”

READ:  Why Shares of AgEagle Aerial Systems Are Up Today

Blake got engaged to the No Doubt singer back in October, after five years of dating.

Gwen has three kids from her previous marriage to Gavin Rossdale, but Blake joked tried so hard to get the reggae artist on his team that he joked his “expert” fiancee will soon be even more than that.

He tried to get the contestant to pick him by saying Gwen would soon be his wife and could possibly even be the mother of his kids soon.

After the seemingly-strange tangent, John said he didn’t understand Blake’s pitch, and the country singer explained: “I’m talking about Gwen Stefani and her stamp on reggae ska music and how much I’ve grown to love it.”

Blake’s comments also grabbed fans’ attention for the wrong reasons, as many slammed him for claiming Gwen is an expert in reggae.

A number of viewers took to Twitter to slam the longtime coach, as one person wrote: “Blake, I love you, but please don’t tell a black reggae artist that Gwen Stefani could be her role model this season on #TheVoice.”

While one viewer asked Blake to “admit you were in over your head,” another wrote: “Sorry Blake she was a bit out of your lane… But love you.”

A following fan told John it was “great” to see him pick Pia, adding: “So funny seeing Blake lose.”

Last week, John and Kelly Clarkson slammed Blake when he accused the other judges of “going Hollywood.”

While trying to persuade contestant Aaron Konzelman to join his team, Blake argued: “I am the only coach that doesn’t live in Hollywood. I don’t ever want to lose sight of my roots.”

He told the other coaches: “All three of you have gone Hollywood.”

John then slammed Blake as he said: “You came to Hollywood and started dating Gwen Stefani.

“The ultimate manifestation of a California girl.”

READ:  Ex-criminal who set up 'confession' phone line bombarded with disturbing calls from rapists and a serial killer

In October, Gwen, 51, posted an Instagram image of the pair kissing as she proudly displayed a diamond sparkler on her ring finger.

The country singer shared the same picture on his social media and wrote: “Hey Gwen, thanks for saving my 2020… And the rest of my life.. I love you. I heard a YES!”

4 Reasons to Make a Big Purchase on a Credit Card 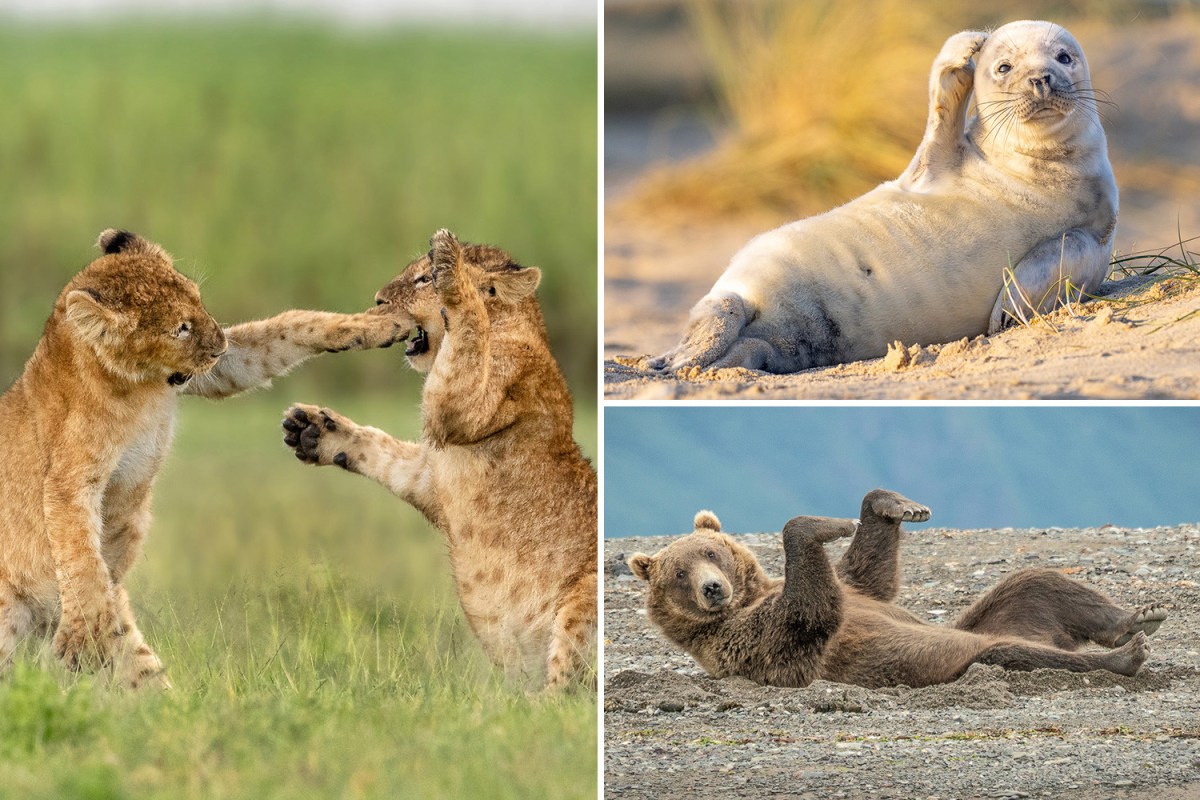