THE Vanishing at the Cecil Hotel’s Elisa Lam’s last blog post before her death is still online – and it’s heart-breaking.

The 21-year-old Canadian woman is the focus of the chilling new docuseries on Netflix.

Elisa disappeared in January 2013 while staying at the hotel, which is situated in downtown LA in an area rife with drugs, crime, poverty and homelessness.

Two weeks later, her body was found in a water tank on the top of the hotel and the docuseries looks at whether it was murder, suicide, an accident or even something supernatural.

The documentary makers spoke to former employees and residents at the Cecil, and also used exerts from Elisa’s Tumblr blog, Nouvelle Nouveau, which is still live online.

It makes for a heartbreaking read, as Elisa doesn’t appear to be in an emotionally strong place.

On January 3 she wrote: “I think I’m having that delayed breakup meltdown. Rough days. It’s sunk in how lonely I am…I just want a friend. No I want more, I want a group of friends.”

A day later she some of artist Frida Kahlo’s final words, writing: “I hope the exit is joyful—and I hope never to return.”

Then on January 9 she shared: “#bit of an emotional wreck atm…Having depression seems to mean that you’ve lost the ability to even help someone else in trouble….

“I don’t want to end up bitter and resentful and angry at everyone.”

Oddly, there are a number of blog posts that went live after Elisa’s body was found in the water tank on the roof of the hotel.

It seems she had scheduled posts to be released while she was still alive, but that makes it hard for people to figure out which was her final one.

Crime Scene: The Vanishing at the Cecil Hotel is available on Netflix.

READ:  Lucy Mecklenburgh hits back as trolls accuse her of 'not eating' and having an 'unrealistic body' after underwear snap

How to Apply for Unemployment in Wyoming 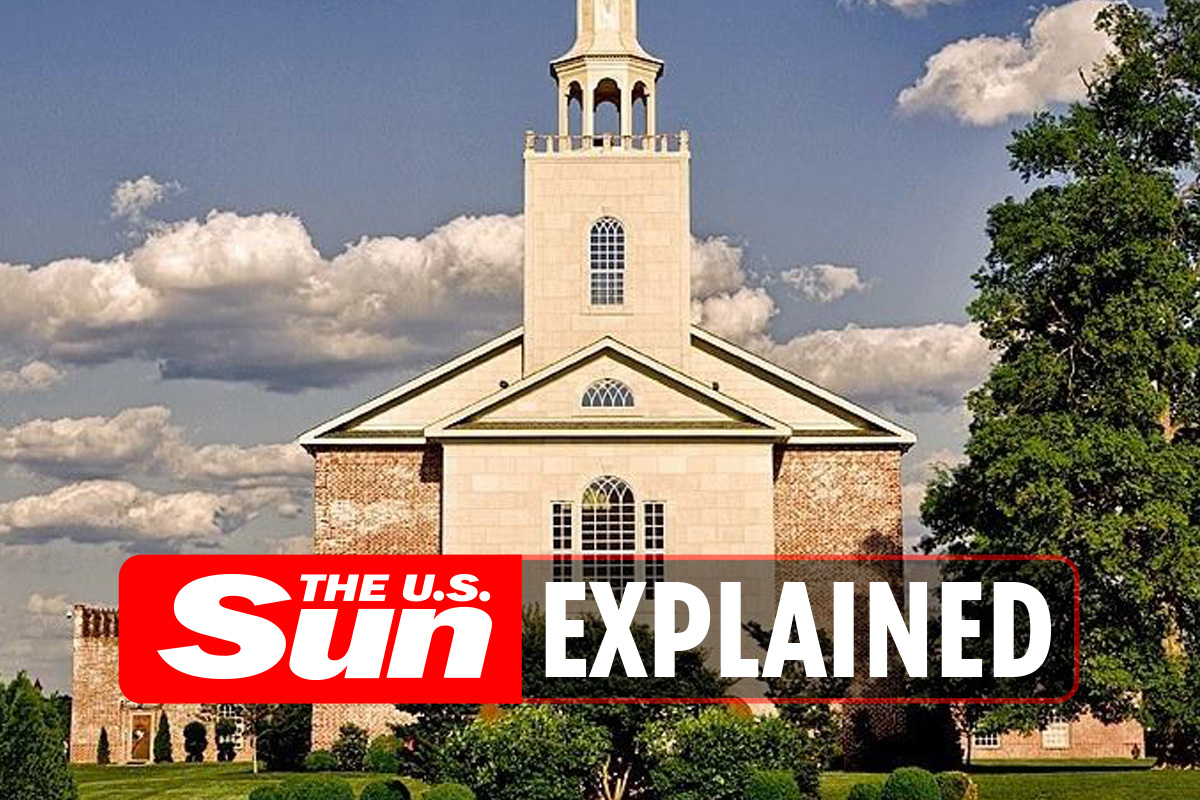 What is the Remnant Fellowship Church cult? 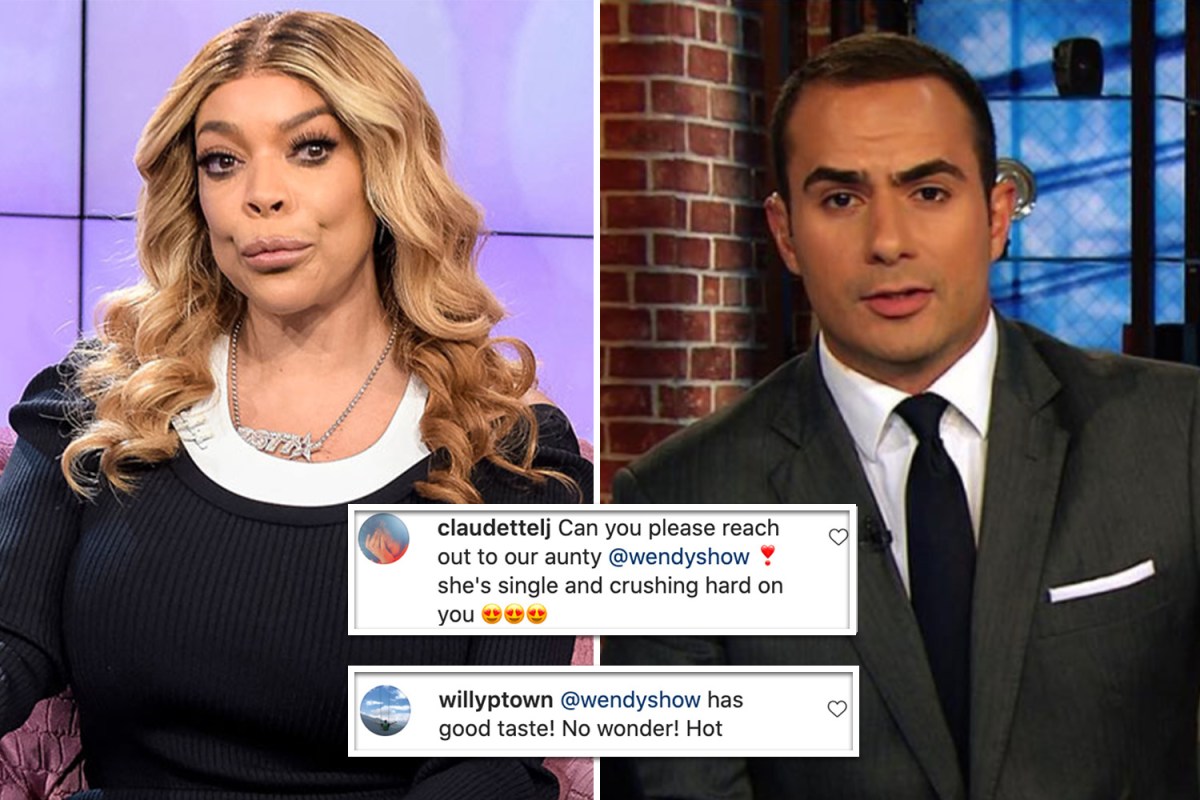 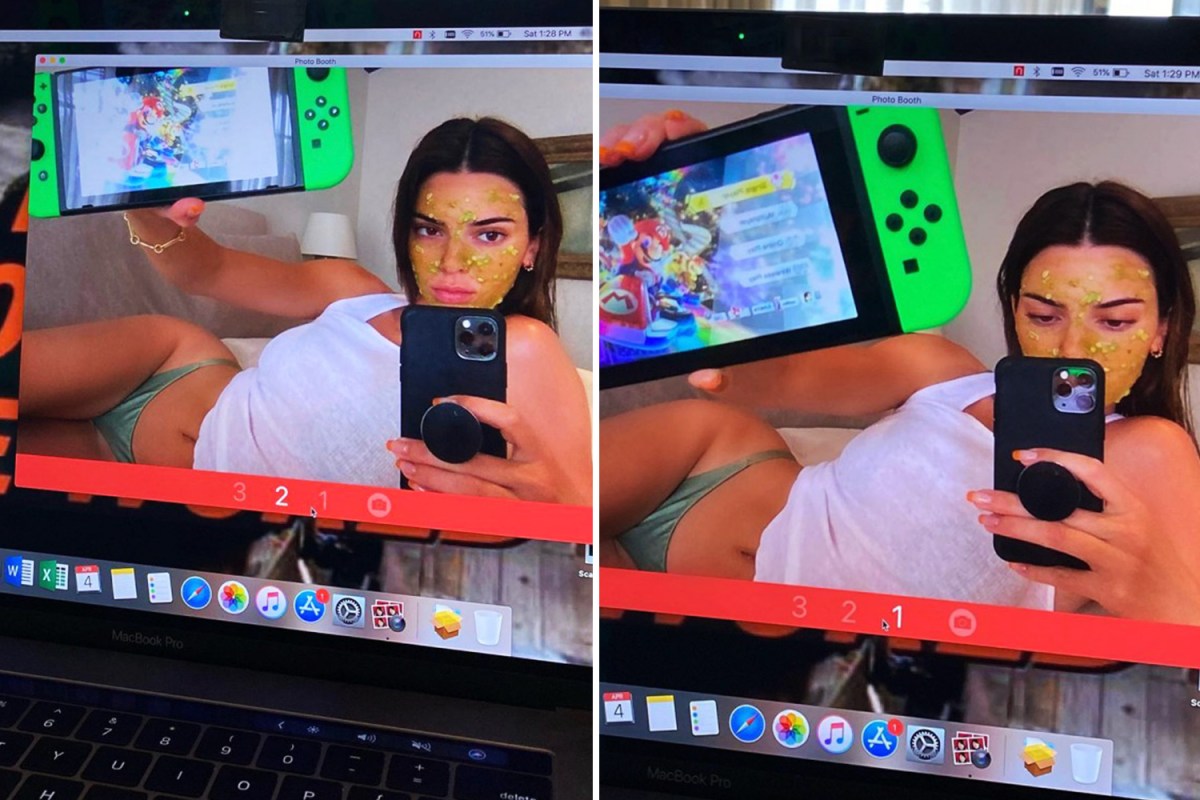