Taj Mahal, New Farm: We were all devastated when this iconic spot was lost in a tragic blaze, but its new digs just across the road from the former site are still dishing out some of the best Indian in Brisbane. This New Farm destination boasts some high-profile members in its fan base. Comedian Arj Barker reportedly ate at Taj Mahal every night during one of his stints in Brisbane, in addition to numerous Bollywood stars, professional athletes and Englebert Humperdinck!

It’s Mirchi Healthy Indian Cuisine, Paddington: If you think that Indian food isn’t diet or food-intolerance friendly, then let us unequivocally and irrevocably assure you that notion is false! It’s Mirchi is one of the only restaurants of its kind in town, offering vegan, gluten-, dairy- and nut-free options across a range of curries, naan breads and specialty delights.

Aamaya Indian Restaurant, Hamilton: If you’re in the Portside Wharf vicinity and find yourself craving a curry, do yourself a favour and pay the fine folk at Aamaya a visit. As well as a selection of top-shelf authentic Indian cuisine, this riverside wonder also dishes out some spectacular specials throughout the week – butter chicken on a budget never tasted so good.

Paddington Curry House, Paddington: Boasting a chef who has worked in a five-star hotel in India and clocked up 20 years of experience in the trade (we see you, Mahesh), you know the quality of cuisine at this suburban spot is going to be legit. The focus here is on flavour and authenticity – you are encouraged to eat with your hands and savour the tastes of curries, kormas and momos (yes, they also do cracking Nepalese fare here).

Halims Indian Taj Restaurant, Rosalie: This popular spot counts the Indian, Sri Lankan and Australian cricket team members as clientele, which gives you a bit of insight into the restaurant’s quality. Recommended dishes include the shahi kebab with mint and yoghurt sauce, the navratan korma with nine ingredients, the goan fish curry with coconut and tamarind and the classic butter chicken in a creamy sauce.

Jaipur Palace, Wellington Point: Recently voted the best restaurant in the Redlands at the Redland Retail Awards, Jaipur Palace in Wellington Point is a family-run business that has been winning over tastebuds since 1999. Specialising in Northern Indian, owners Dharminder and Sheena have created a flavoursome menu full of crowd pleasers that caters to many tastes.

The Klay Oven, Teneriffe: Over in Teneriffe is The Klay Oven, an eatery that showcases the flavours from several of India’s diverse culinary regions. Traditional recipes and authentic ingredients are used in its menu, which features tasty dishes such as Dragon Chicken, spinach dumplings in tomato curry, naan stuffed with nuts, raisins and dates and also a range of Indian pizzas.

Punjabi Palace, South Brisbane: If variety is the spice of life, then Punjabi Palace in South Brisbane packs a lot of spice into its menu. This location offers dine-in and takeaway options, with a mind-boggling amount of dishes to choose from. We have it on good authority that the Punjabi Delight curry is to die for.

Vindaloo Blue, Calamvale: Calamvale’s Vindaloo Blue has been operating since 2007, and has spent the better part of a decade enticing eaters with its selection of Punjabi-style food. Chef Bobby Grewal has been at the helm at several Brisbane restaurants since the 1980s, and has crafted a stellar menu featuring dishes such as palak paneer, nisha, fish nariyal and more.

Mamak Tandoori House, Camp Hill: In Camp Hill is a revered eatery that offers up Malaysian and Indian cuisine on the regular. The tandoori oven pumps out tiki and tandoori platters, while a huge menu offers chicken, lamb, goat, beef and vegetable curries – there is no wrong choice here.

A Night in India, Toowong: Toowong locals rave about the authentic fare at A Night in India, which seduces customers at both locations with the heady aroma of spices and tantalising tastes of its curries. The chefs here have created some unique dishes that keep customers coming back in droves. Try the lamb mince koftas, tackle the sizeable tandoori plater, feast on fragrant baryani, or devour onion bhajis or spinach pakoras by the handful.

Mirchh Masala, Woolloongabba: One of Brisbane’s best-kept secrets is the Indian cuisine emporium Mirchh Masala, which can be found on Logan Road in Woolloongabba. One part Indian grocery store, one part vegetarian-friendly restaurant, Mirchh Masala is known as one of the best spots to eat when craving a hearty meal. This joint has a seriously scrumptious range of dishes, including signatures such as savoury samosas, thali, bhaji pav and chole bhature.

Moti Mahal, Everton Park: Chef Tabrej Ali Khan is the mastermind behind popular Everton Park eatery Moti Mahal. A sizeable menu of popular classics makes choosing a hard task, but in reality there are no wrong choices. From the hara bhara kebabs and tandoori platter to the sabzi beef and aloo matter masala, each dish is fit to tantalise the senses.

Curryville, Morningside: Curryville is an exceptional eatery that prides itself on making every single one of its curries fresh to order. Curryville serves up a range of gluten-free curries of incredible quality, including Curryville’s signature chicken tikka masala 72, chicken karahi and lamb sagwala, as well as bites such as barramundi popcorn, coconut prawns and crispy green bean fries. If you think you can handle the heat, try Curryville’s Chicken Hai-Hai, which is reportedly one of Australia’s hottest curries.

Taj Bengal, Ashgrove: Consistency, excellence and value – those are three words that locals heavily associate with the fare at Taj. This Ashgrove favourite is always heaving with satisfied customers and it’s not hard to see why – the spice-laden curries, tasty starters and fantastic range of hearty vegetarian options makes it a certified winner.

Maharani, Boondall: Boondall locals might not like us spoiling the location of their own secret slice of heaven, but Maharani is too good not to mention. You can get just about everything here from korma, madras and vindaloo to paneer, Rogan josh and butter chicken. Also, fans of a good buffet should know that Maharani has a sizeable one that includes all chef specials, entrees and chutneys.

Know of a place you really love that we might have missed? Send your Indian recommendations to [email protected] and we’ll make sure to check it out!

The Stumble Guide is our comprehensive Brisbane dining guide with more than 2400 places to eat, drink, shop and play. The Best Korean Barbecue on Hong Kong Island and in Kowloon 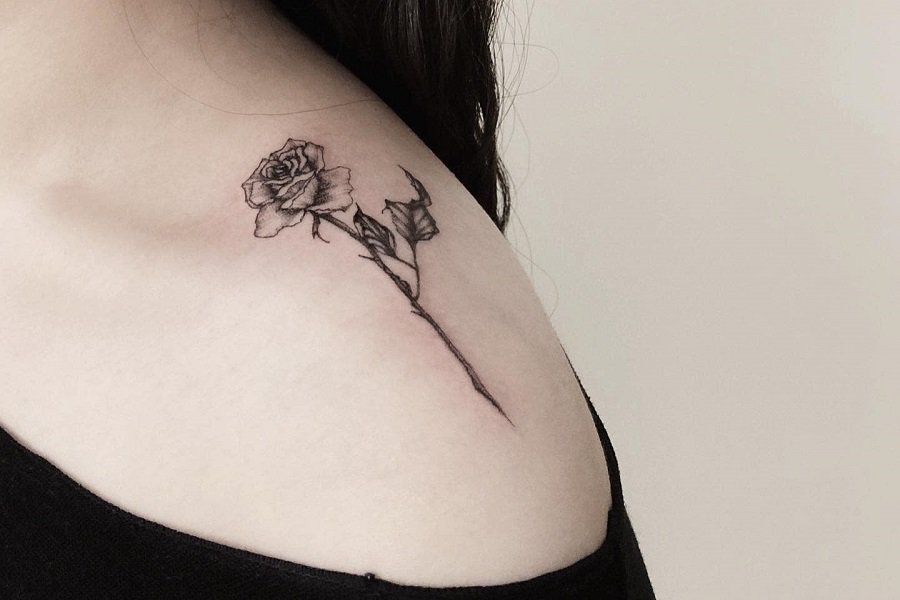 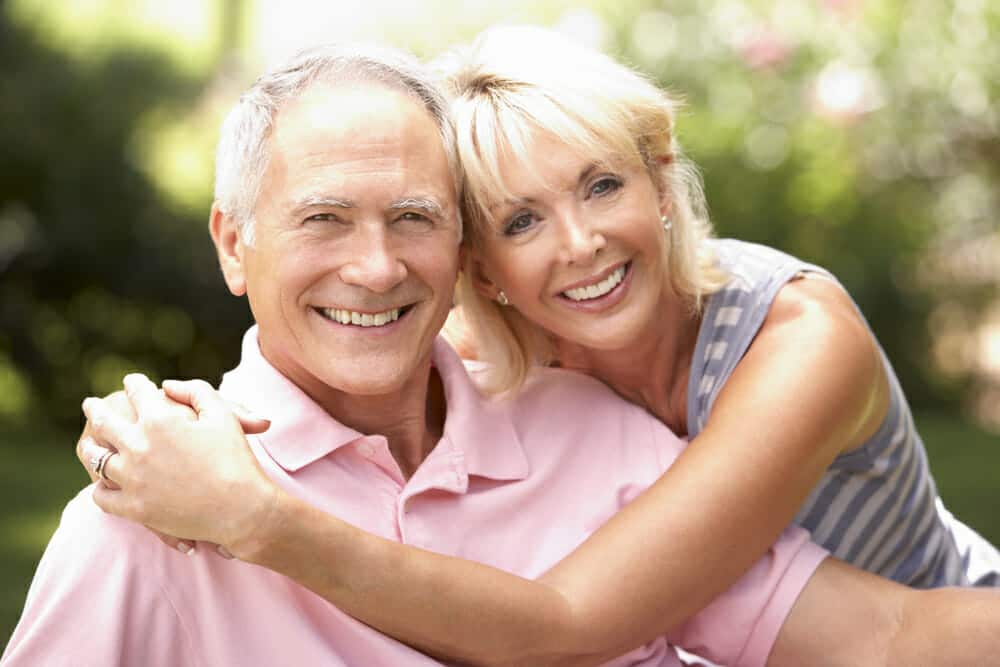 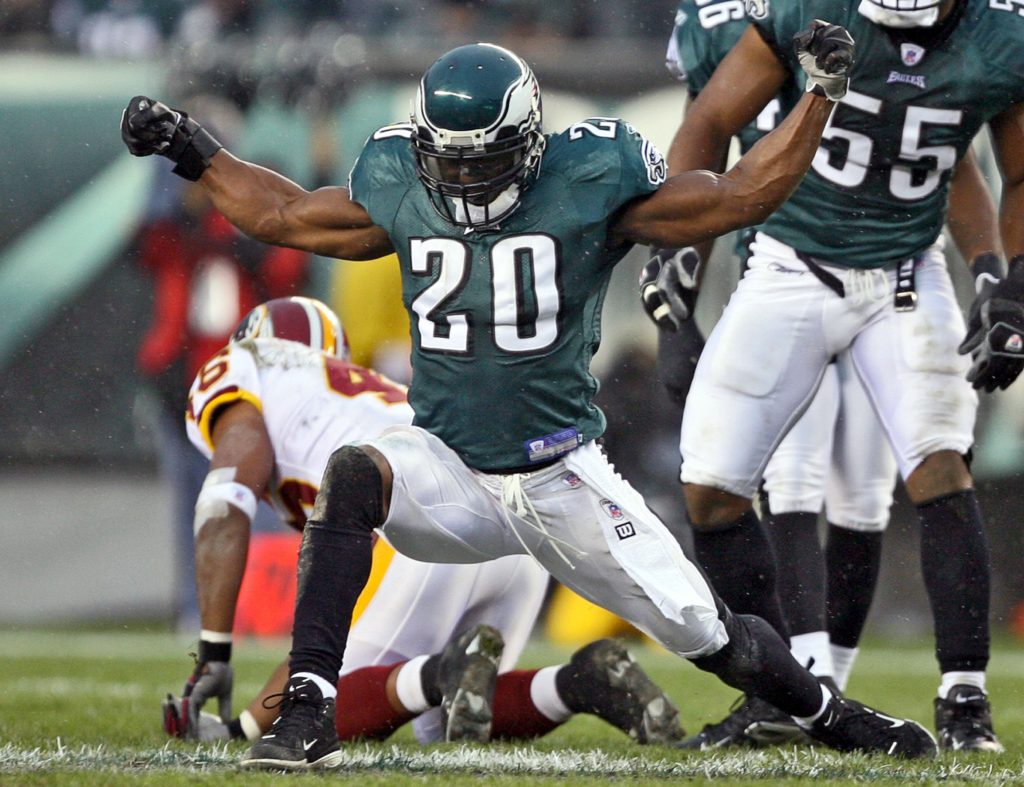