THE Office actor Ewen MacIntosh shared a controversial post on Facebook which said  “some rich Jews play the ‘anti-semitism’ card to protect themselves” while talking about Labour’s disastrous election result.

Ewen MacIntosh, Keith Bishop in the comedy, was discussing the election with Jewish comedian Lee Kern and attributed the statement to “one of the wisest Jewish men I know”.

It said: “So our hyper sensitivity leads us to see ANY criticism of Jews as ‘antisemitism’.”

It adds: “In modern Britain there are many Jews who are rich.

“Being rich, their position is threatened (as they see it) by the ‘Marxist’ ideas of the Labour Party.

“Indeed many Left wing members of the Labour Party will identify ‘The Rich’ as their enemies.

“So some rich Jews play the ‘anti-semitism’ card to protect themselves. Personally I find this inexcusable.”

“This sort of crankery is why Labour has been rejected at the polls.”
Mr MacIntosh said he “merely posted it as an example of a different viewpoint to Lee’s”.

“It’s hopefully still possible to quote sources in this day and age without being accused of agreeing with them. Otherwise we are in serious trouble.” 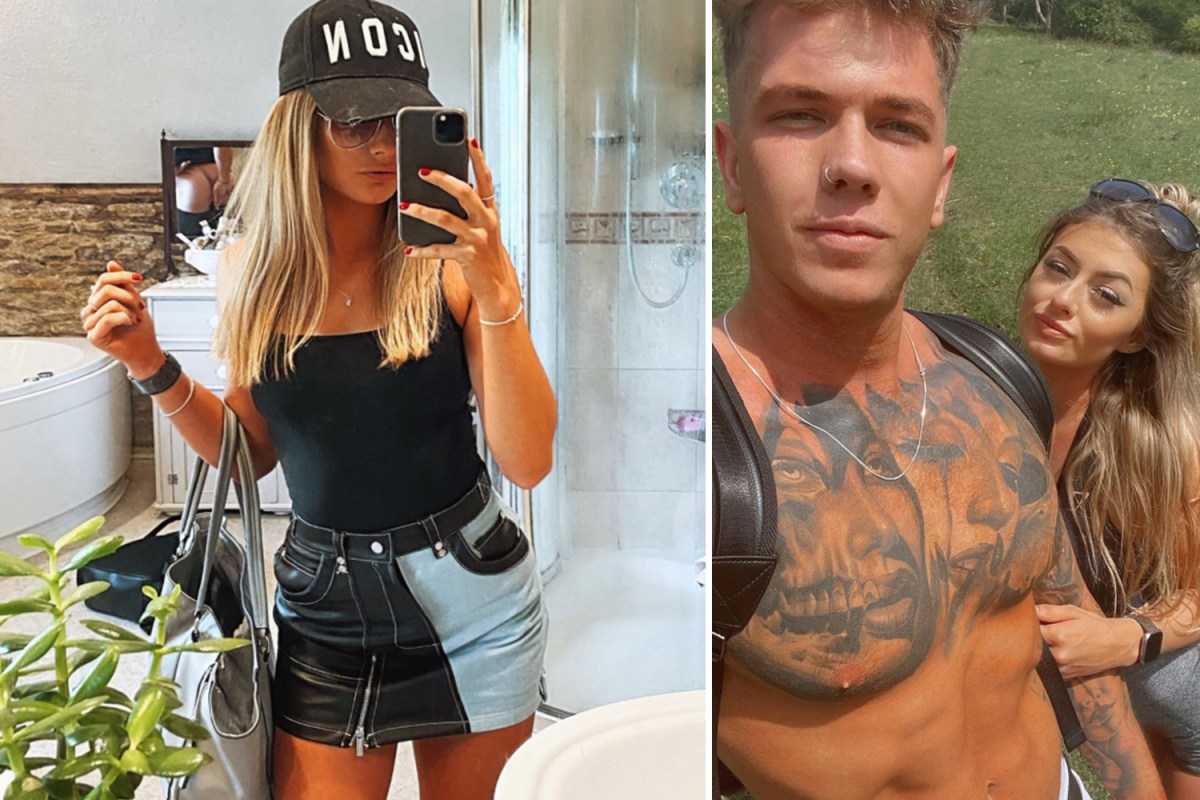 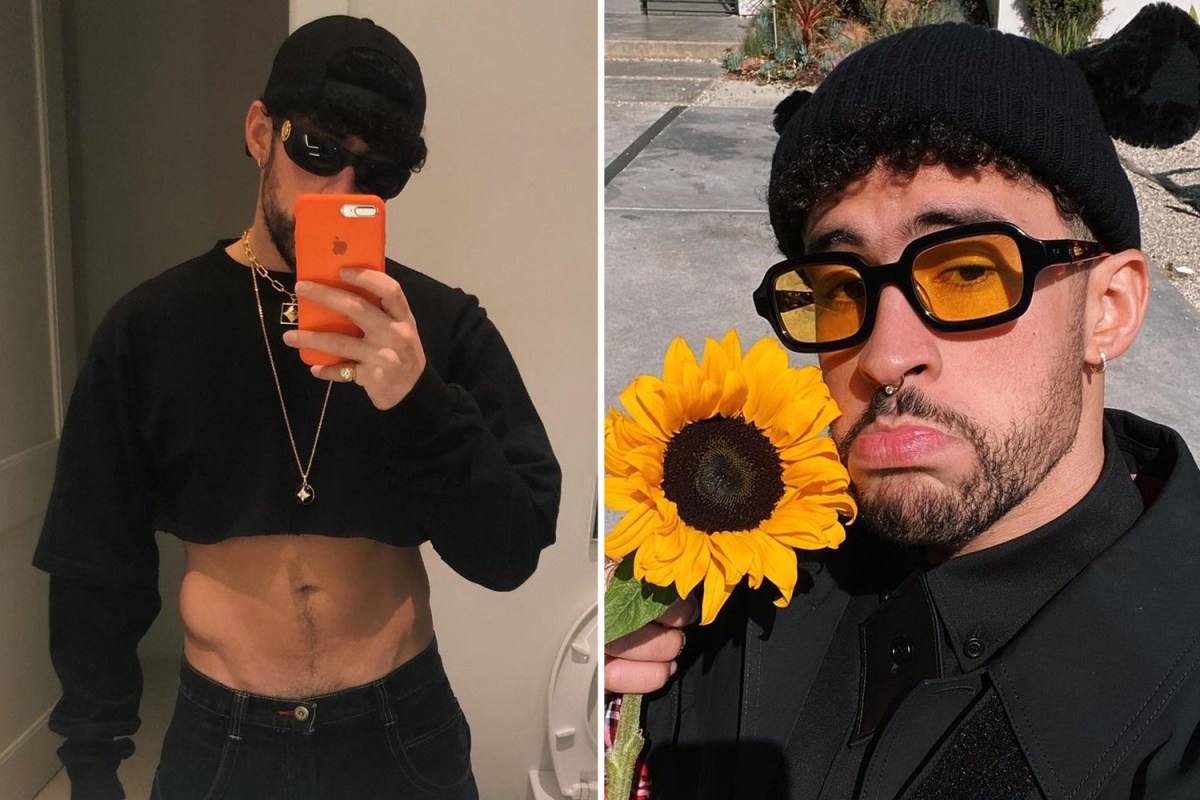 Who does Shrek’s voice?