Joe Biden ran for president on a number of ambitious policy goals. Among them were vaccinating the grand majority of Americans, passing a transformative infrastructure deal, and pursuing increased climate protections. Fortifying Social Security was no exception.

Along the campaign trail, Biden claimed that “if a plan like the one Trump is proposing goes into effect, the Social Security Trust Fund would be, and I quote, ‘permanently depleted by the middle of calendar year 2023 with no ability to pay benefits thereafter.'” His quote comes from a response letter penned by Stephen C. Goss, Chief Actuary of the Social Security Administration, who was asked to study the hypothetical discontinuation of the payroll tax.

The fact remains that like any business, the Social Security Administration (SSA) needs a revenue source in order to meet its expenses — in this case, the benefit claims of retired seniors.

A society can be judged (and often is) by how it treats its most vulnerable populations. Maintaining a reliable stream of Social Security payments to seniors simply needs to be part of the equation in 21st century American life, as those who are no longer working require some form of income support. Some financial gymnastics might be required to fund the reserves to the amount we’ll ultimately need, but some higher level of guided taxation makes a lot of sense if retirement benefits are to continue in perpetuity. 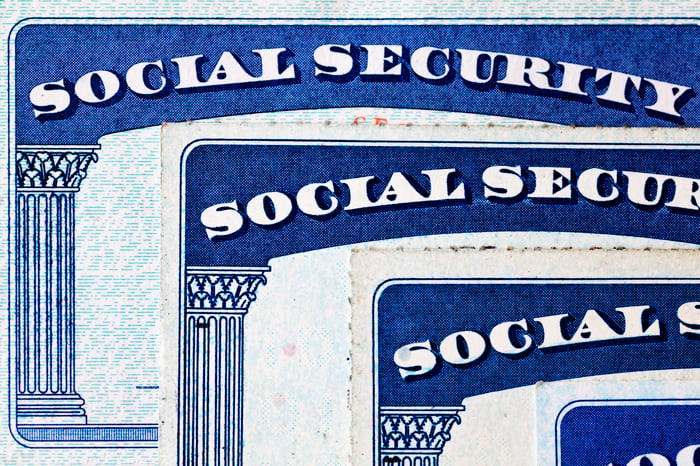 What the numbers say

The Social Security system takes in money through a 6.2% payroll tax levied on employees on earnings up to $142,800 in 2021. The employer matches this amount for a total of 12.4%. Self-employed people are on the hook for the entire 12.4%, although the employer portion is tax-deductible on their tax returns.

According to the most recent annual report by SSA trustees, at the current rate of depletion, the Social Security Trust Reserves are slated to run out by 2035. To be clear, this doesn’t mean that benefits will stop being paid altogether, but it does mean that there will be cuts to expected benefits if we continue along the same path.

Specifically, retirees could still expect to receive somewhere around 79% of scheduled benefits funded by new inflows to the Trust via the payroll tax.. Nonetheless, President Biden is attempting to address this shortfall to at least prolong the Trust’s solvency.

Will you get Social Security?

In all likelihood, you’ll probably receive some amount of Social Security benefits assuming you’ve worked for at least 40 quarters (or 10 years) throughout your life. As long as you’ve paid into the system, you can expect that you’ll be paid back in some fashion when you retire.

Whether that’s enough to sustain a comfortable retirement of 30 years or longer is an entirely separate question. It’s more than likely not going to be enough to simply rely on the SSA to fund your living expenses when you retire.

If President Biden succeeds in getting a plan passed that implements additional payroll taxes on those earning $400,000 or more, there would obviously be more income to eventually be paid out to retirees in the future. At this point, this should be taken as speculative, given the current political gridlock.

What this means for you

No matter what policy changes happen, the reality is that you’re probably going to be responsible for the majority of your retirement funding, which is why it’s so important to be well read on the world of Roth IRAs, 401(k)s, and taxable brokerage accounts. There’s really no greater feeling than being in control of your money — and ultimately, your financial security — so don’t shy away from taking an active role in your retirement planning as soon as possible.

How to Write an Effective Standard Operating Procedure in 2021 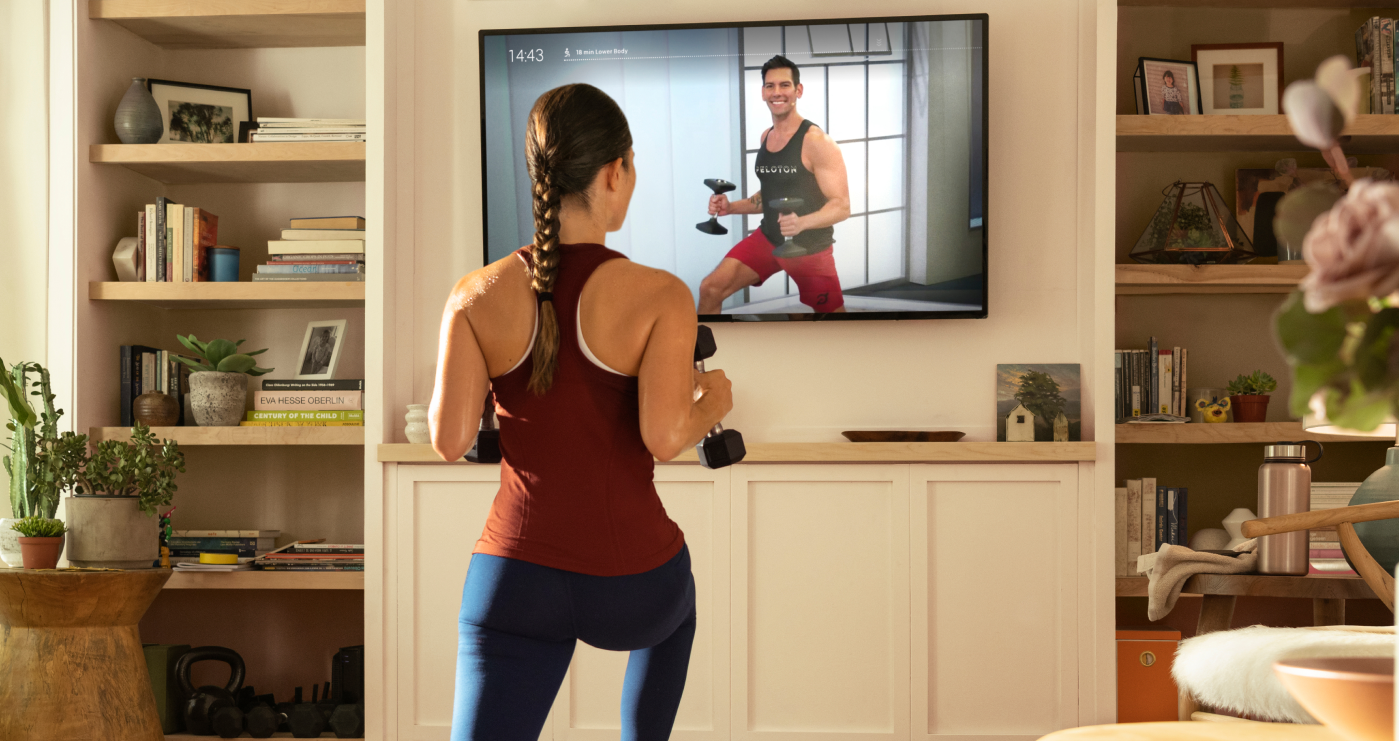 Peloton Extends Free Trials to 2 Months; Is an App Price Drop Next?