If you’re looking for a place with good salaries and a high standard of living, it’s tough to do better than St. Louis.

]St. Louis, Missouri landed in the No. 5 spot on The Ascent’s list of metropolitan areas in the U.S. with the best combination of high salaries and low cost of living. But this Midwest Mecca has even more to be proud of.

The average salary in St. Louis is $50,250, which is slightly below the national average. But the lower-than-average cost of living means residents can stretch their income further and possibly even keep more in their savings accounts.

“I think there are a number of factors that attract small businesses to St. Louis. We have excellent diverse and affordable neighborhoods and an extremely high quality of life with many, many world-class attractions,” Jacob Long, Director of Communications, St. Louis Mayor’s Office told The Ascent. “We are centrally located in the United States with easy, convenient access to air, rail, and water. We also have a talented, skilled workforce and many higher education institutions to continually draw from.”

READ:  What to Do When You Marry Someone With Debt

St. Louis has the unusual distinction of providing amazing amenities for free. Residents and visitors alike can visit world-class attractions without having to shell out a dime (unless they’re paying for a special exhibit, rides, food, or parking).

Here’s a sample of what they offer:

These six attractions represent a small percentage of the dozens of interesting, free experiences to be had in St. Louis.

Home in the heartland

John Barringer is one of many St. Louis natives who left the area to build a career and have now moved back. The 38-year-old public accountant initially took a job as a public accountant with Ernst & Young in New York City.

After more than two years, the pull back home was strong enough to spur him to look for a job in Missouri. The Great Recession was underway, but Barringer quickly found a position and is now CFO of Stifel Bank.

Barringer says there were some attractive things about living in New York City, including a great transportation system. He enjoyed his friends, job, and getting to know a new area of the country. Still, Barringer says that he found himself wishing for a “few more days” whenever he visited family in St. Louis.

He and his wife Mari have three children, all of whom attend private school. They live in a home that Barringer recognizes would cost much more in most parts of the country and have access to St. Louis parks, museums, and outdoor activities. Most importantly, the couple is surrounded by family. Both John and Mari’s parents live 10 minutes away and the children are rich with cousins.

READ:  Shrinkflation Is Here: How to Combat It

Barringer estimates that 25% of his friends returned to the St. Louis area after college, while 75% moved away. About five years later, he says those numbers had flipped and 75% were back living in the area.

According to Jacob Long, it’s not surprising. “I think there are a lot of reasons that keep people in St. Louis or bring them back, and I’m speaking from personal experience as a native who returned here to work. Again, we have super affordable housing and affordable, if not free, attractions and endless options for entertainment,” he said. “We have a great food scene with restaurants that are often nationally ranked. We also are often referred to as the Silicon Valley of the Midwest because of our robust, emerging startup scene that attracts a lot of young talent.”

Of all they have to brag about, perhaps St. Louis should be most proud of the number of people who leave just long enough to figure out there’s no place like home. 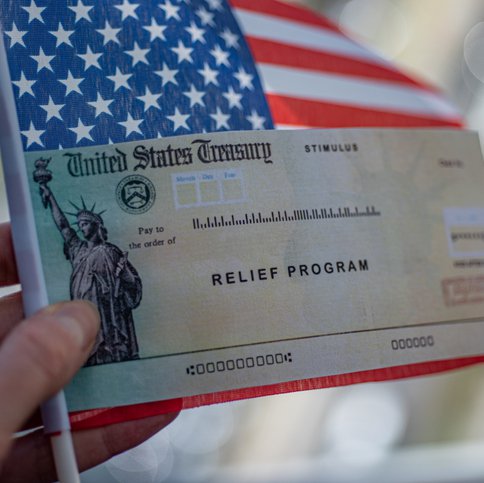