Those who want less regulation argue that if you remove government restrictions, the free market will force businesses to protect consumers, provide superior products or services, and create affordable prices for everyone. They believe that the government is inefficient and creates nothing but a big bureaucracy that increases the cost of doing business for everyone.

Those who argue that government regulations are necessary to protect consumers, the environment, and the general public claim that corporations are not looking out for the public’s interest and that it is precisely for this reason that regulations are required.

In this article, we consider the pros and cons of a completely free market versus a market with some government regulation.

In its purest form, a free market economy is when the allocation of resources is determined by supply and demand, without any government intervention.

Supporters of a free market economy claim that the system has the following advantages:

Critics of a free market economy claim the following disadvantages to this system:

At times, deregulation has produced mixed results, which has led to critiques of the operations of the free market. For example, until the 1980s, AT&T functioned as a regulated national monopoly. During this time period, the telecommunications industry was synonymous with American Telephone & Telegraph (AT&T). AT&T controlled nearly all aspects of the telephone business. Regional subsidiaries of the company (called “Baby Bells”) held exclusive operation rights.

In the 1970s, after a period of rapid advances in telecommunications, independent companies that wanted to compete with AT&T began to emerge. These companies asserted that AT&T’s telephone monopoly had effectively shut them out.

The deregulation of AT&T occurred in two distinct phases, beginning in the early 1980s. One part of this process was the Telecommunications Act of 1996. There has been extensive research on the impacts of this law (and deregulation in general), which resulted in both intended (and unintended) consequences.

The deregulation of AT&T was intended to provide consumers with more competitive long-distance telephone rates. In actuality, numerous smaller companies began offering local telephone service, countless Internet service providers sprung up to link households to the Internet, many telephone companies merged, the Baby Bells attempted to thwart competition, regional firms were slow to expand into long-distance service, and some consumers—especially residential consumers and people in rural areas—faced higher, not lower, prices as a result of deregulation.

Similarly, the deregulation of U.S. airlines in 1979 was intended to provide consumers with more choices and lower airfares. In actuality, many questions have been raised about whether or not deregulation works. When the Airline Deregulation Act passed in 1978, there were 43 airline companies. But by 2013, there were only nine airline companies. As a result of the passage of this deregulation act, many big airlines were actually forced to shutter, either filing for bankruptcy, merging into, or acquired by a competitor.

Although one of the stated goals of airline deregulation was “the avoidance of unreasonable concentration which would tend to allow one or more air carriers to unreasonably increase prices, reduce services or exclude competition,” the true story is that the airline industry continues to consolidate even further. In fact, the four largest airlines in the United States control 80% of the seats.

While airlines were able to get flight prices low for a period of time, thousands of employees lost their jobs, employees’ pensions were eliminated by bankruptcy, and poor service and customer complaints increased.

In 1978, all airline tickets were refundable, customers were allowed to change flights without penalties, travelers would be compensated for canceled flights, seats had more legroom, meals were free, and checking bags was free. By 2007, the situation had changed: Airlines now charge for checked bags, charge up to $200 for a ticket change, have eliminated most food, reduced legroom, and raised airfares.

The deregulation of the cable industry in 1996 had similar results. Since deregulation, cable TV rates have skyrocketed; according to a 2003 report by the U.S. Public Interest Research Group (PIRG), cable rates increased by more than 50% between 1996 and 2003. Clearly, in this case of deregulation, increased competition did not reduce prices for consumers.

Another example of free-market failure can be seen in environmental issues. For example, for years the oil industry fought and defeated laws requiring double-hull oil tankers to prevent spills, even after the single-hulled oil tanker Exxon Valdez spilled 11 million gallons into Prince William Sound in 1989.

Similarly, the Cuyahoga River in Northeast Ohio was so polluted with industrial waste that it caught fire several times between 1936 and 1969 before the government ordered a $1.5 billion cleanup. As such, critics of a free market system argue that although some aspects of the market may be self-regulating, other things, such as environmental concerns, require government intervention.

Regulation is a rule or law designed to control the behavior of those to whom it applies. Those who fail to follow these rules are subject to fines and imprisonment and could have their property or businesses seized. The United States is a mixed economy where both the free market and government play important roles.

The following are disadvantages to regulation:

Some historical examples that show how well regulation works include the ban on DDT and PCBs, which destroyed wildlife and threatened human health; the establishment of the Clean Air and Water Acts, which forced the cleanup of America’s rivers and set air quality standards; and the creation of the Federal Aviation Administration (FAA), which controls air traffic and enforces safety regulations.

READ:  3 Benefits of Getting a Working Capital Loan for Your Business

There is a delicate balance between an unregulated free market and a regulated economy. The following are some examples in which it appears that the U.S. has struck a good balance between the two:

Several ways in which the economy has become out of balance as a result of deregulation include:

Free market economics isn’t perfect, but neither are completely regulated economies. The key is to strike a balance between free markets and the amount of government regulation needed to protect people and the environment. When this balance is reached, the public interest is protected, and private business flourishes.

6 Ways the Pandemic Has Changed the Job Market for Good 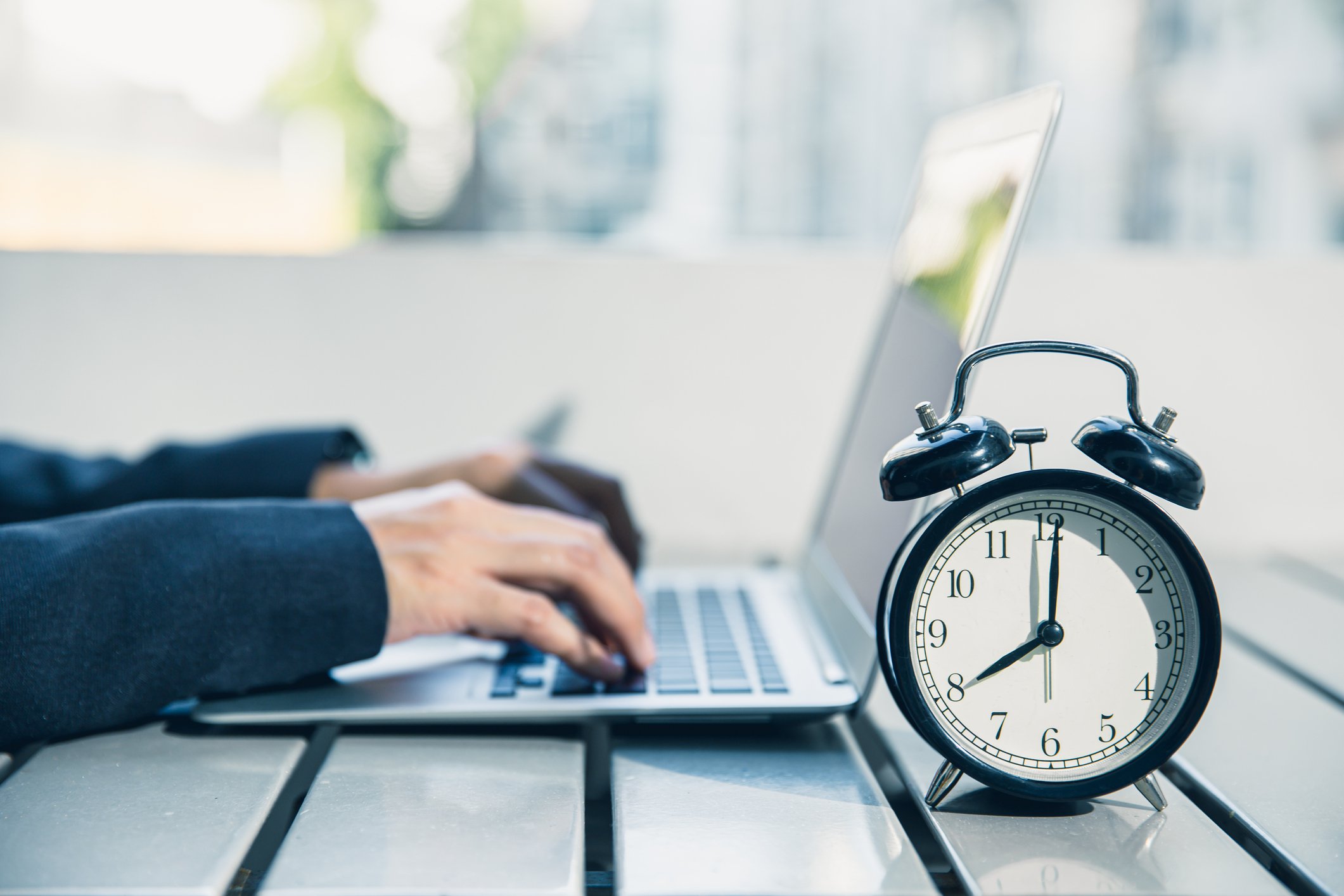 Do production costs include all fixed and variable costs?