THE Big Bang Theory’s Mayim Bialik was “totally shocked” Jim Parsons wanted to work with her again after their stint on the sitcom together.

The pair were on-screen lovers in popular CBS show from 2007 all the way up to the final episode which aired in 2019.

The Amy Farrah actress, 45, got her wires crossed when Jim started talking to her about his new show Call Me Kat.

Jim, who is most well-known for his role as Sheldon Cooper in The Big Bang Theory, has been working behind the camera instead to executively produce his new TV show and thought that his former co-worker would be the perfect person to take on the lead role.

The programme, which is based on Miranda Hart’s comedy Miranda, follows a 39-year-old single woman called Kat who opens up a cat cafe after losing her job.

However when Mayim was first approached about the role, she couldn’t quite understand what Jim was getting at, and was left shell-shocked when he offered her the job.

She recently told the Us Weekly’s Watch With Us podcast: “When Jim brought it to me, I thought he was just asking my opinion because we were friends and we have a lot of similar tastes.

“I was like, ‘That sounds great. I totally think that’s a great idea!’ He was like, ‘No, Mayim. I’m telling you about this because I want you to play her.’

“I was totally shocked that Jim Parsons wanted to still work with me. I think I’m very annoying, but he apparently thinks I’m not as annoying as I think I am, because he wanted to work with me!”

Mayim and Jim got to know each other extremely well during their 12 years on set and fans fell in love with their amazing on-screen chemistry that they had.

They created such a bond that they’ve met each other’s families and have also attended special life events too.

Although this time the pair are working slightly different this time, fans are over the moon with the new show.

Call Me Kat premiered over the weekend and has been a huge success, with over 5.4 million people tuning in to see what it’s all about. 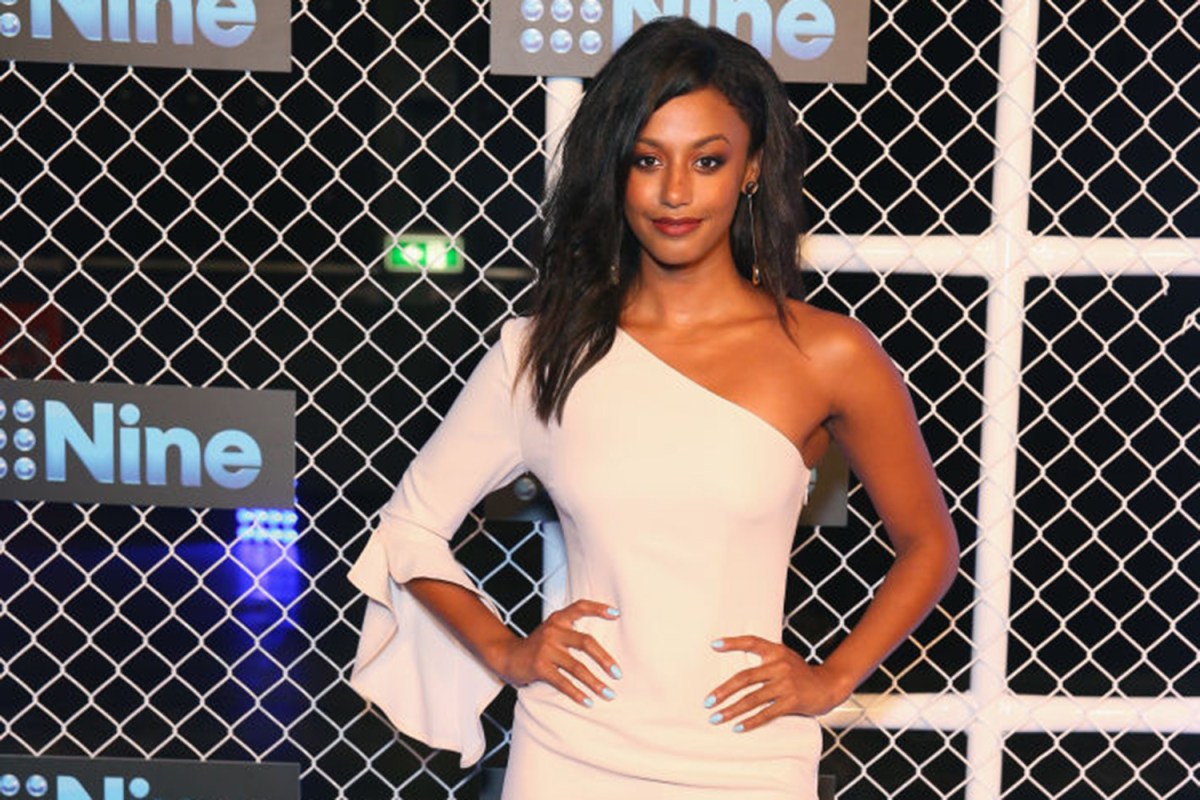 Who is Line of Duty star Shalom Brune-Franklin and what has she been in? 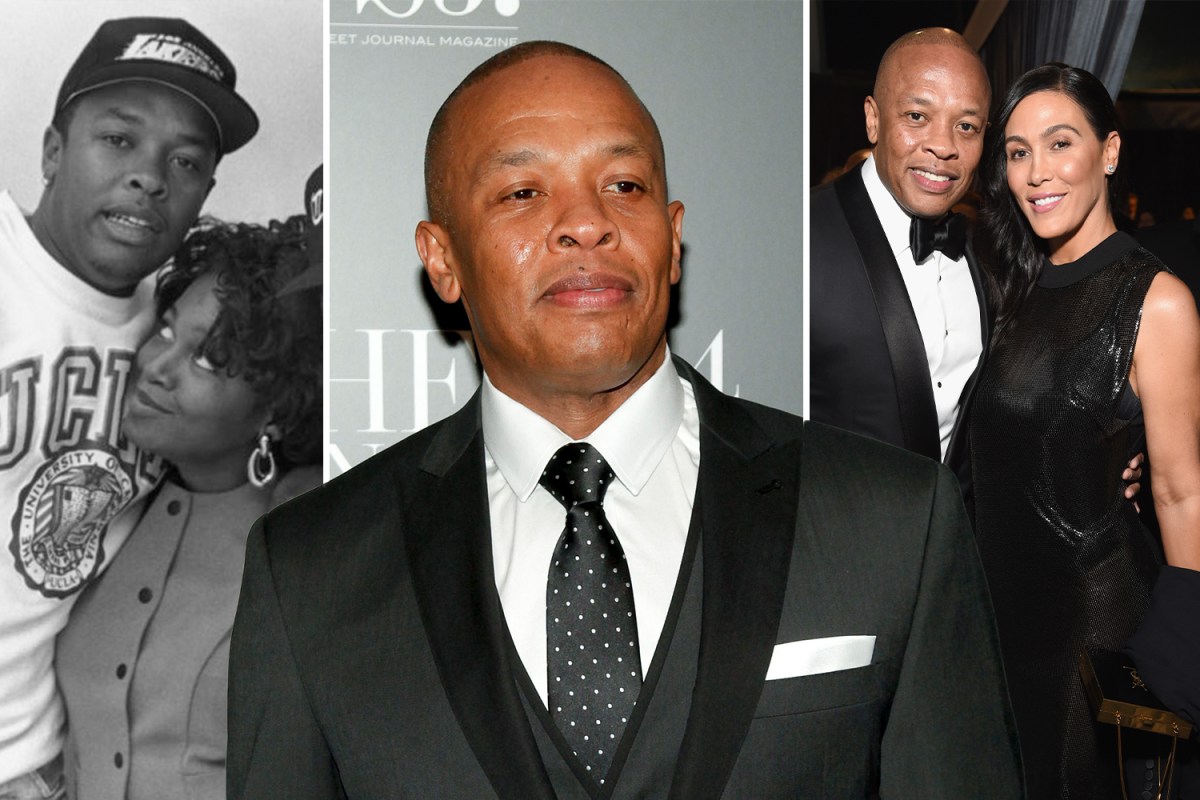 Who are Dr Dre’s ex-girlfriends? 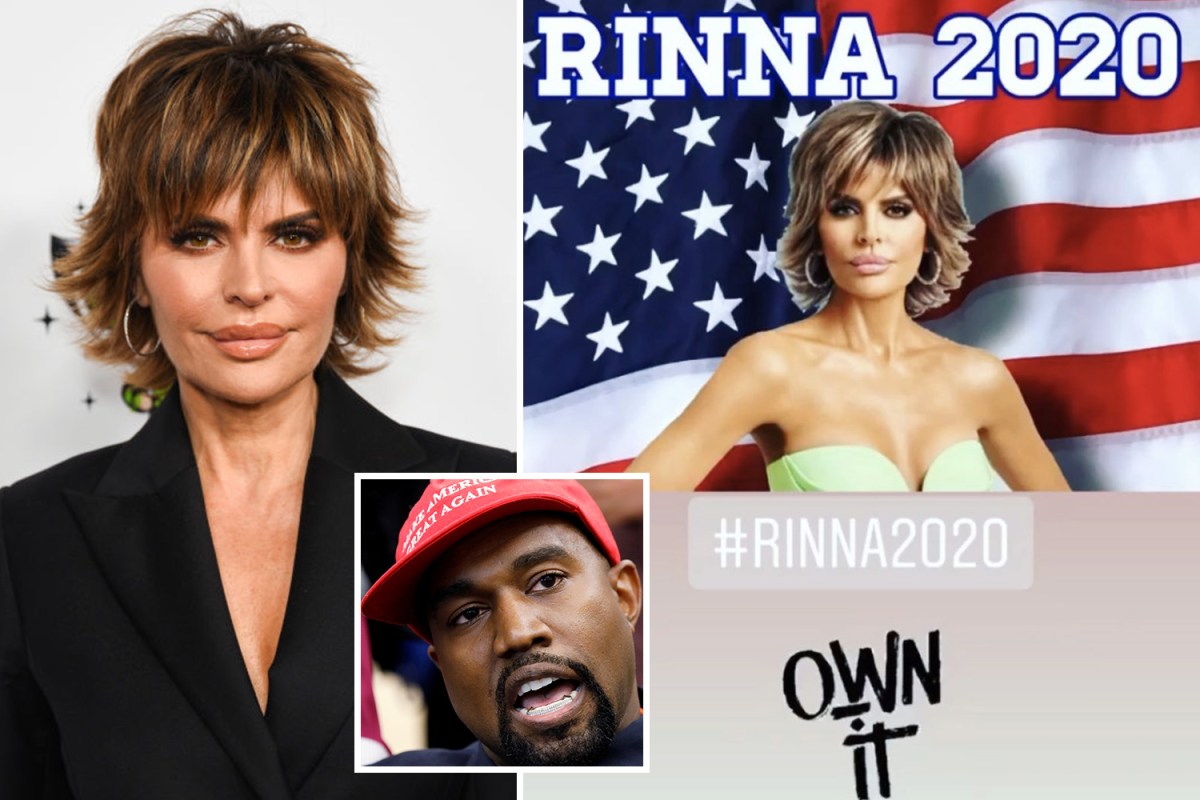 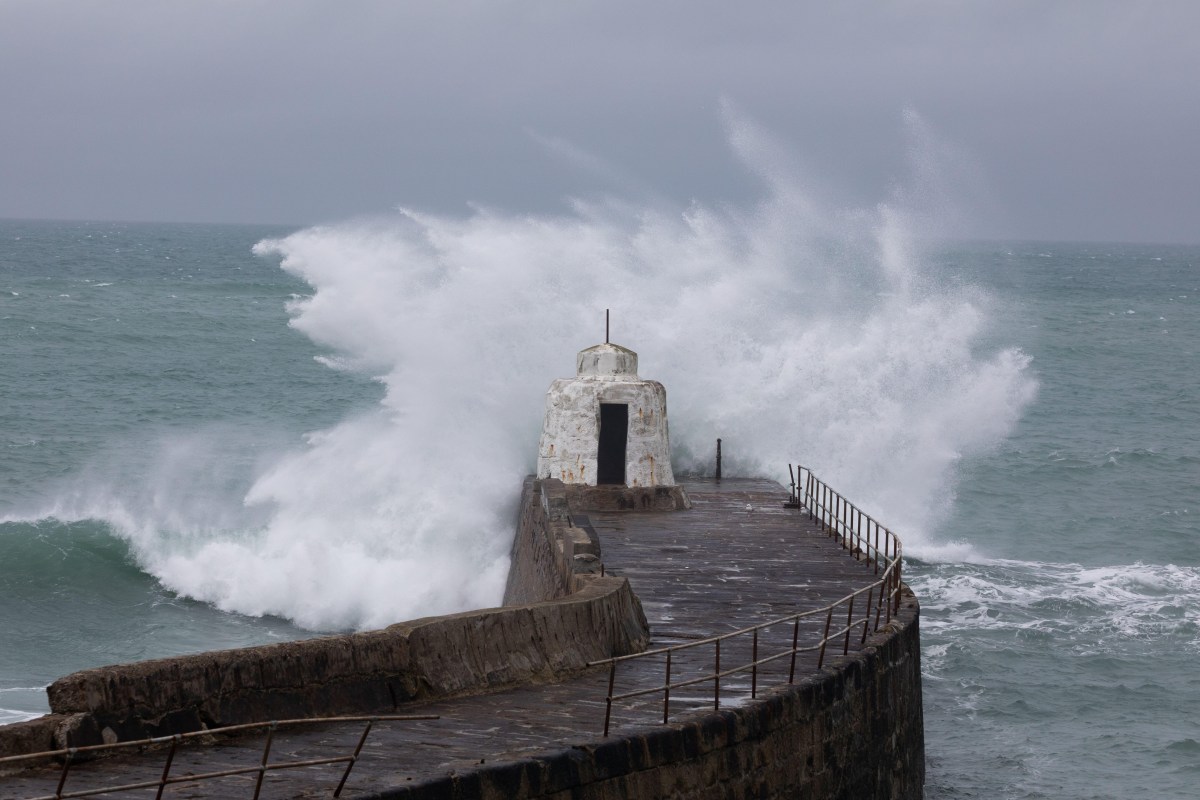 Why is it so windy today?