After trucking through nearly four years of delays and other obstacles, Attack on Titan is finally back with an all new season, new characters, and of course, new Titans. In celebrating the recent premiere of the highly anticipated manga and anime series’ second season, let’s take a look at some of the funniest memes and commentaries from the Attack on Titan fans on Tumblr. 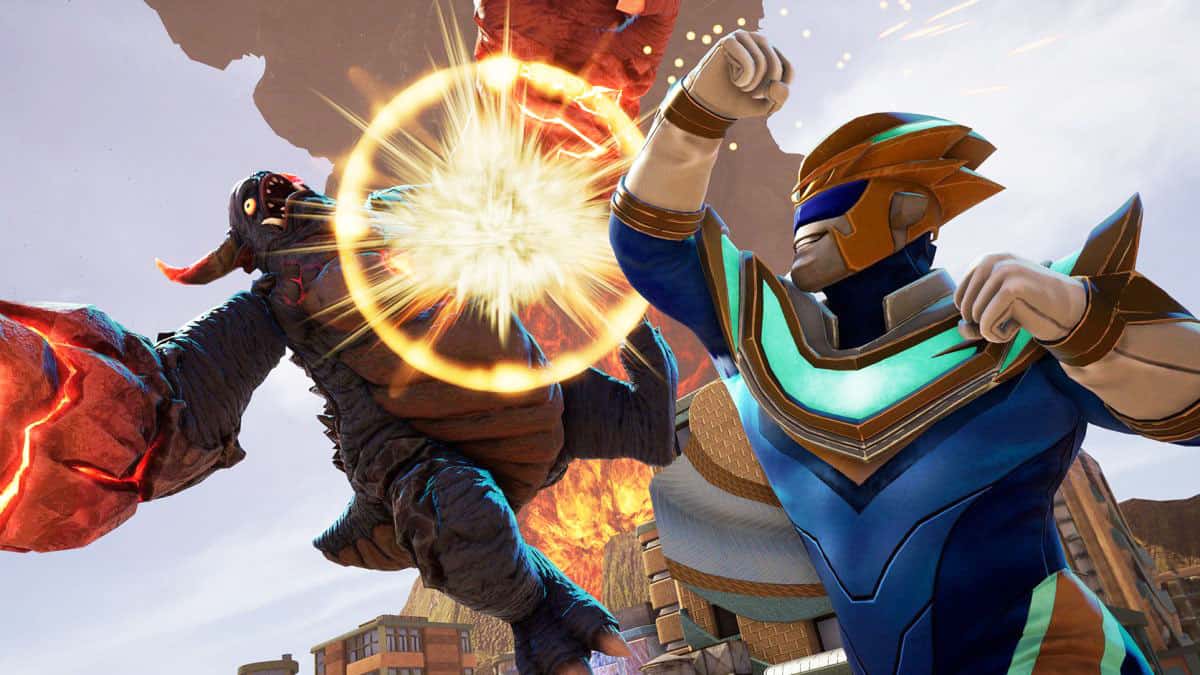 Best Upcoming Fighting Games 2021 (And Beyond) 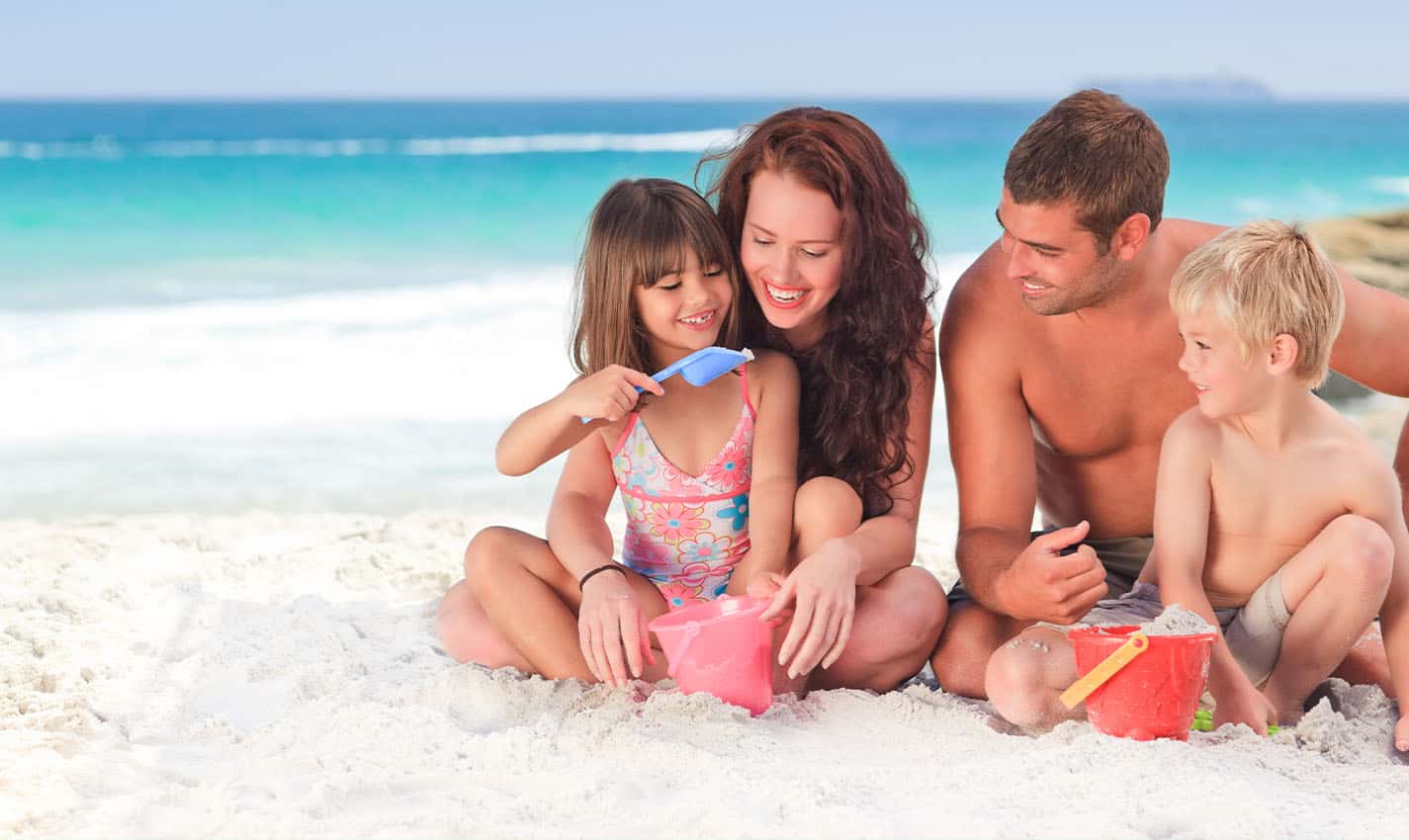