Fire up the grill!

There is no other dining experience that can quite compare to a sumptuous (yet affordable) feast at a Korean barbecue joint. From the moment you enter the restaurant, you will be greeted by the enticing aromas, curling up from sizzling tabletop grills and hitting your nose at full speed. Diners are spoilt for choice with a gratifying selection of complimentary banchans (a.k.a. side dishes) and marinated meats, along with some unusual menu items, like flavoured beef intestines, to satisfy those with more adventurous appetites. Read on to find out our picks for the best Korean Barbecue restaurants in Kowloon and on Hong Kong Island…

It’s no secret that Honkies’ constantly changing taste palettes make us an exceptionally tough crowd to impress. With Korean smokehouses in town coming and going all the time, restaurants that can withstand the test of time are extremely rare and hard to come by. In an age of fancy food fads and buzz-worthy menus, the esteemed Lee Fa Yuen insists on serving authentic traditional eats that stay true to its roots. This half century old establishment is known for its signature beef spare ribs – marinated in special house-made sauce, it’s one of those classic dishes that you’ll still enjoy no matter what the latest food trend is. When craving some authentic Korean fare, the trustworthy Kaya never disappoints! Serving over thirteen different beef cuts and six types of pork, the refined eatery boasts an impressive variety of barbecue items for its guests to choose from. If you are feeling slightly overwhelmed by the huge range of dishes available, take the trouble out of decision-making with the well-thought-out set courses (for 2 to 6 people) which include salads, a la carte items, marinated meats, and more.

Another long-established Korean spot in Hong Kong, the Michelin-recommended Sorabol serves flavorful dishes crafted with fresh, quality ingredients which are delivered straight from Korea and its own organic farm in southern China. You can choose from both marinated and non-marinated barbecue options, including sliced beef brisket, sliced prime rib eye, and pork belly with sour kimchi.

The upscale Myung Ga offers a dazzling panorama view overlooking the Victoria Harbour in its Causeway Bay and Tsim Sha Tsui locations. While its slightly higher on the price range, the scrumptious menu is worth every penny! The restaurant serves premium quality meats sourced overseas from the U.S., Canada, and Korea and its must-try dishes include U.S. Prime Short Rib ($280) and Jeju Black Pork Belly ($230). Compliment the grilled meats with a nourishing bowl of Samgye-tang ($220), or ginseng and chicken soup, that boosts immunity and helps to reenergise the body. With over 430 branches dotted all over Korea, this household-name has expanded beyond its home country and made its way to Hong Kong, Thailand, and even the U.S. The ever-popular chain features exclusive patented grills with built-in moats for holding whisked egg paste. Diners take a slice of barbecue meat, coat it generously with the creamy egg mix, and throw it on the grill. As the egg gradually gets more thoroughly cooked, it gets crispy on the top and fluffy on the inside. Spoon off a nibble and eat it while it’s hot!

Let’s admit that it’s a pretty tough choice between going for Korean barbecue and indulging on the mains. Luckily, you can taste the best of both worlds at Arirang, which combines an extensive barbecue menu, as well as an a la carte menu that features all the cult-favourite dishes like braised stews, stir-fries, rice and noodles bowls.

Boasting over 230 locations in Korea and an enduring presence in Hong Kong, we can’t deny Seorae’s universal appeal. The popular chain specialises in Pork Skirt Meat ($150) and Grilled Beef Seorae Style ($130). Wrap the sizzling grilled slices with a piece of lettuce and top with some onions and spicy sauce for a flavourful mouthful. The table top grills feature ring-shaped moats that are split into three sessions for holding plain egg batter, egg batter with kimchi, and chopped garlic. Switch on the grill and wait for the egg to cook slowly for a seriously satisfying side dish.

READ:  These Are The Best Drugstore Highlighters From Walmart.com — And They're All Under $15 Named after the landmark mountain on Jeju Island, Mount Hallasan BBQ is on a mission to take its guests on a taste journey to the scenic coastal island – without the airfare. If you are new to the Korean barbecue scene, this is a safe place to start. Not only does the eatery offer authentic Korean cuisine, it also serves an affordable lunch set menu ($78-$128) that won’t break your bank. Featuring a variety of dishes – including its signature banchans and barbecue meats, you can sample a range of options to find out what you like.

Satisfy your smoked food cravings at Korean Inn’s all-you-can-eat buffet! Starting from $188 per adult for lunch and $218 per adult for dinner, the smokehouse serves assorted barbecue meats and seafood at reasonable prices. Come hungry to get more bang for your buck! 5 Best TV Shows Based on Hacking and Coding 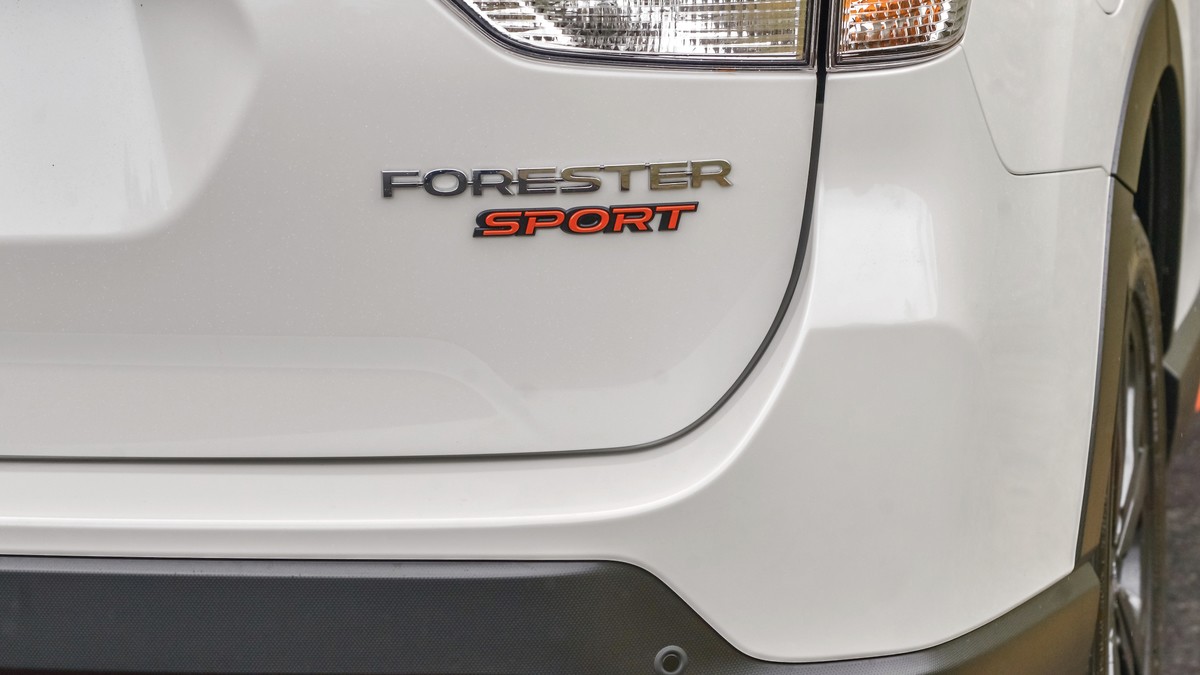 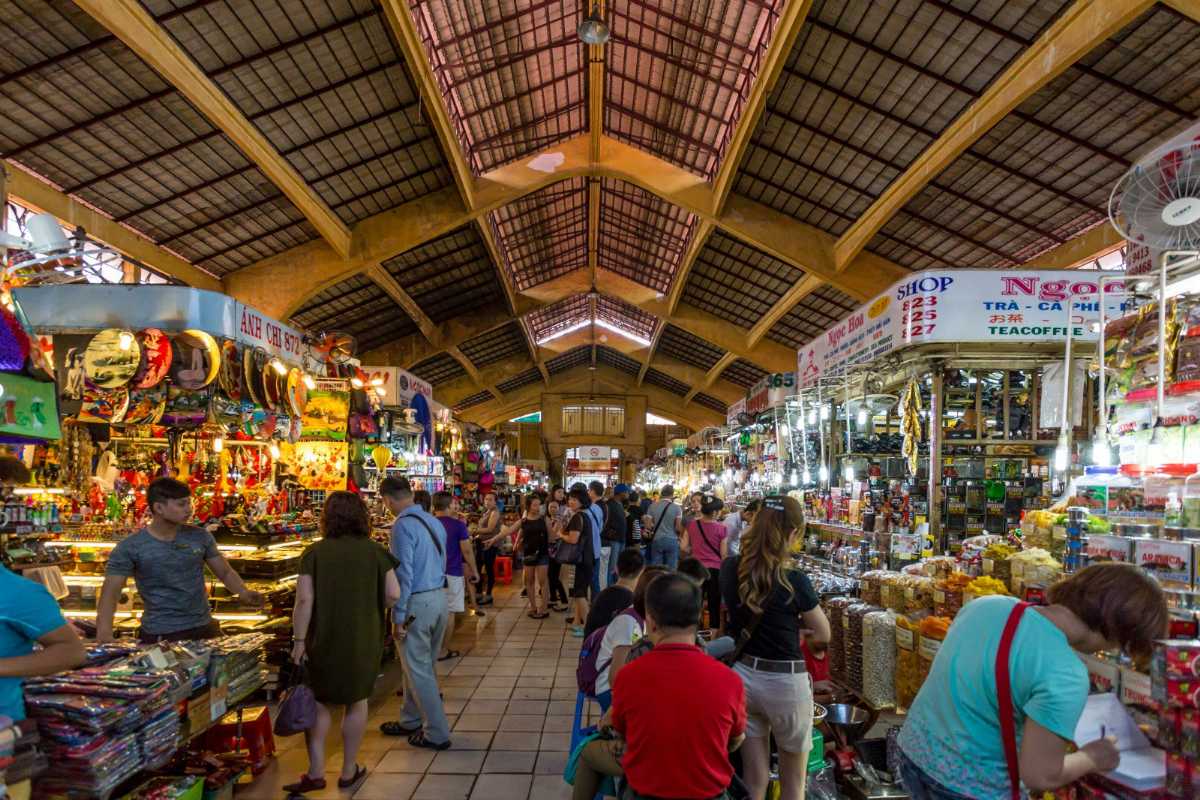