But it’s the original 007, Sir Sean Connery, who is top when it comes to the priciest movie car garage with a staggering £3.4 million on the driveway.

Connery really did have a licence to thrill on the road with his iconic £1 million Aston Martin DB5 from Goldfinger and Thunderball plus the Aston Martin DBS from Diamonds are Forever.

By comparison, the late great Sir Roger Moore – the longest-serving Bond – has a garage price tag of just £193,000 despite his underwater Lotus Esprit S1 from The Spy Who Loved Me.

Moore also drove less desirable models like the AMC Hornet and Renault 11 Turbo which are now worth just a few thousand pounds, according to modern day valuations by WeBuyAnyCar.com. Bond’s total garage was valued at over £8 million.

Pierce Brosnan who reignited the spy franchise in the mid-90s with classics like Goldeneye is next with a total of £2.3 million thanks to a brief spin in the original DB5.

Brosnan was also the only Bond to drive a BMW with the remote controlled 705iL from Tomorrow Never Dies and a Z8 making an appearance in The World Is Not Enough.

Current Bond Daniel Craig, who last appeared in 2015’s Spectre, is rumoured to have been convinced to reprise the role for one last time and depending on what car he’s handed the keys to by Q could top Connery.

READ:  Tanked star Heather King claims ex ‘threw her against a wall’ and nearly ‘knocked her out’ in restraining order filing – The US Sun

Craig’s four outings so far have seen him solely drive Aston Martins including the DB5 and the one-off DB10 bringing his total to £2.1 million.

The lesser-known Bonds, George Lazenby and Timothy Dalton, have a garage to match their popularity, too, at just £300,000 combined.

Lazenby only drove an Aston Martin DBS in On Her Majesty’s Secret Service that’s valued at £120,000 today and Dalton’s two movies only saw him behind the wheel of the £150,000 Aston Martin V8 Vantage in The Living Daylights. 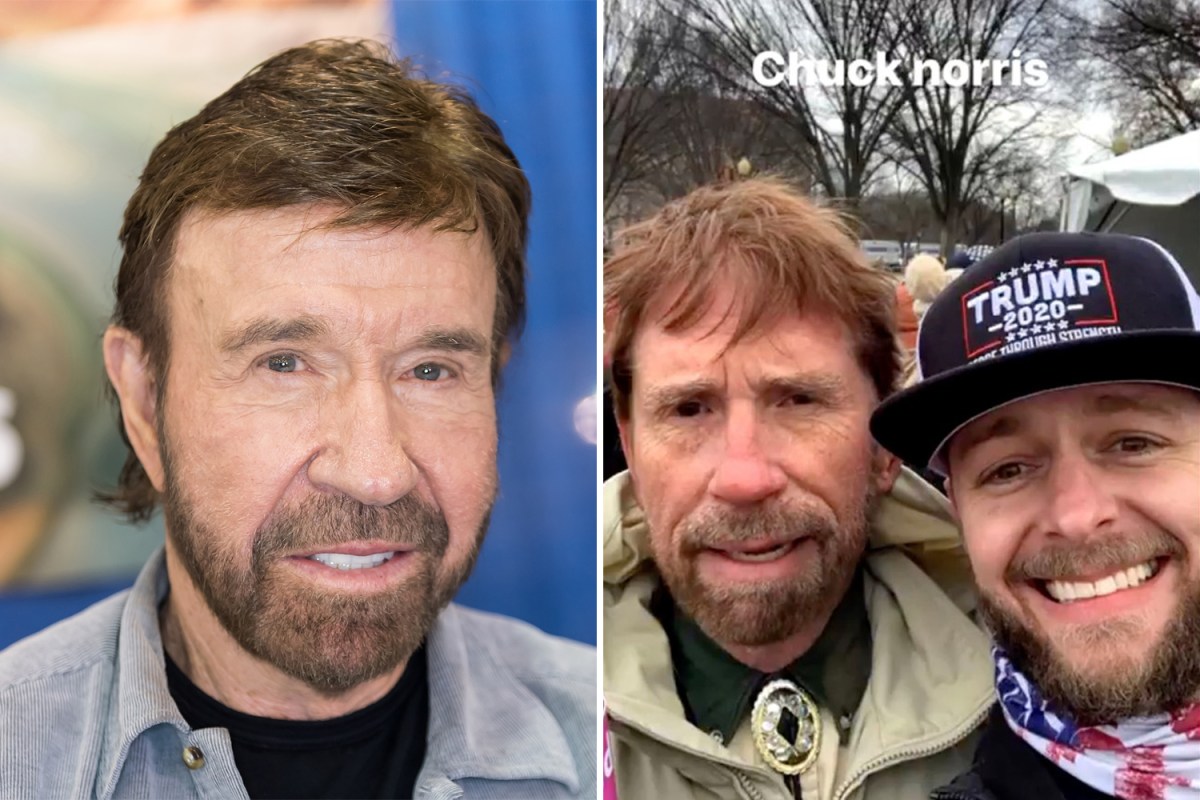 Chuck Norris was NOT at the Capitol riots, rep confirms after pic of ‘wannabe look-alike’ at protest goes viral 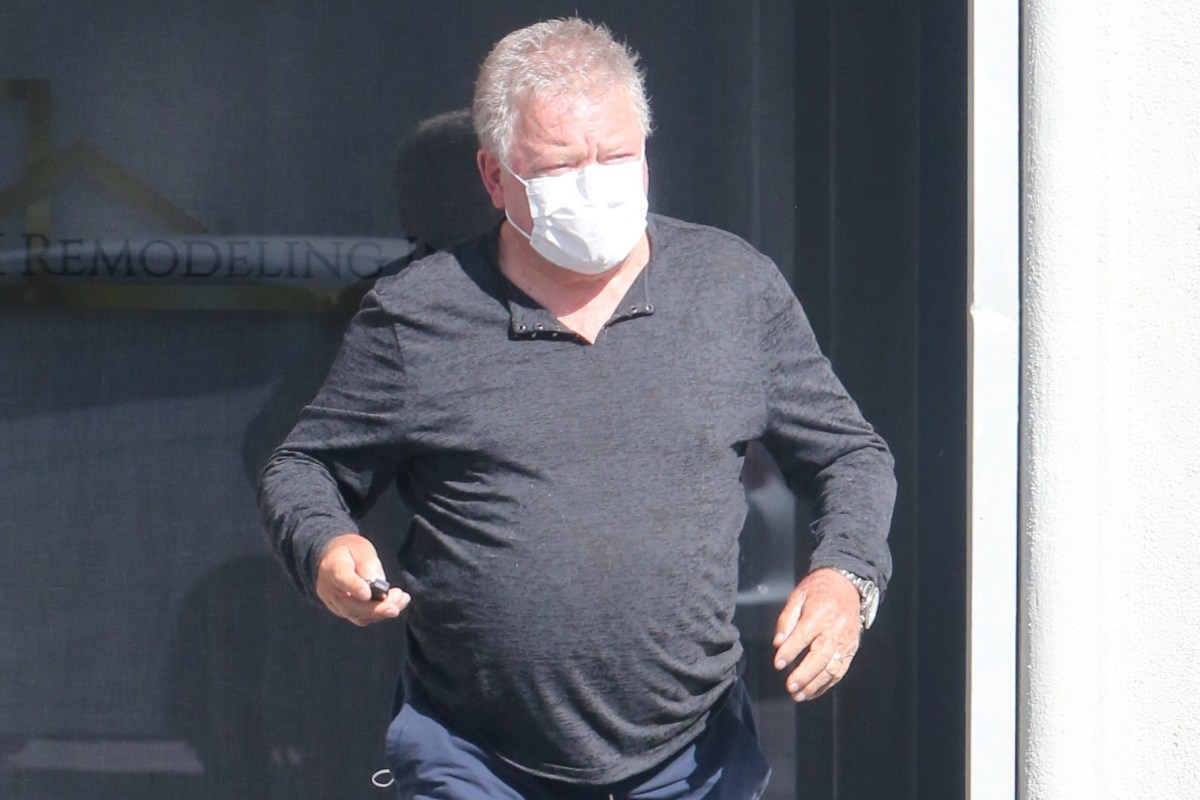