As the first half of 2021 nears an end, we’re going to look at the best-performing pure-play 3D printing stocks as of June 21. 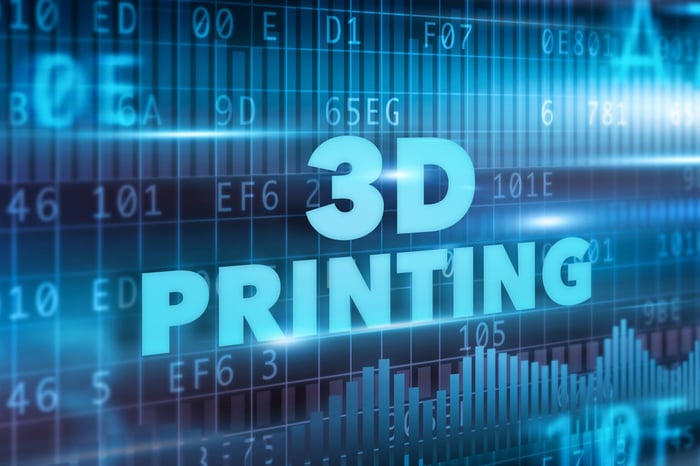 This list includes companies that are pure plays on 3D printing, supplying 3D printing products and services. To be included, stocks must be at least small caps (have a market cap of at least $300 million) and be publicly traded on a major U.S. exchange.

Cathie Wood’s ARK Invest The 3D Printing ETF is included for context, though note that this exchange-traded fund, which is an index fund, is not limited to 3D printing pure plays.

Data source: YCharts. Returns that have beaten the S&P 500 are boldfaced. Data as of June 21.

Most investors should focus on those companies that are at least occasionally (meaning in some quarters) generating cash from running their operations in recent years: 3D Systems, Stratasys, and Materialise.

The companies that are using up cash in their operations quarter after quarter are suited only for more speculative, risk-tolerant investors. These include ExOne, a maker of metal-focused industrial 3D printers; electronics 3D printing company Nano Dimension; and Desktop Metal, which just became public in December 2020.

CEO Jeffrey Graves recently touted that the company has the “broadest technology portfolio in the industry.” The company offers 3D printers for polymers, metals, and — thanks to a May acquisition — for 3D bioprinting. It also sells materials and software.

Earlier this month, 3D Systems announced that it was selling its on-demand manufacturing business, with the deal expected to close in the third quarter. This was a good move because this operation hasn’t been as profitable as other parts of the company’s business and the sale will generate cash of about $82 million, with possible adjustments.

Like other 3D printing companies, 3D Systems’ business was walloped by the fallout from the pandemic. But sales have been rebounding. In the last two quarters, revenue grew on a year-over-year basis. In the first quarter of 2021, it rose 7.7% year over year (and 17% excluding the impact of divestitures). Moreover, the company posted a profit on an adjusted basis and according to generally accepted accounting principles (GAAP), and generated cash from operations.

Stratasys sells polymer 3D printers powered by a couple of different technologies, materials, and software, and also provides on-demand 3D printing services. It doesn’t have a metal 3D printing technology, which is a drawback, in my opinion.

Investors should hold off on investing in Stratasys until it shows some revenue growth. In the first quarter of 2021, sales inched up just 1% year over year. The company posted a net loss on an adjusted and GAAP basis. However, it did generate cash from operations.

Stratasys ended the first quarter with cash of $530 million, compared to $133 million for 3D Systems. (Though 3D Systems should have more than $200 million in cash after the sale of its on-demand manufacturing business.) This cash position could provide Stratasys with a competitive advantage if it’s smartly deployed on acquisitions or research and development.

Materialise seems to fly under the radar of many investors, with one reason likely being that it’s headquartered outside this country, in Belgium. The company sells 3D printing software and provides 3D printing services for industrial and medical applications. It doesn’t manufacture 3D printers.

This stock deserves a place on your watch list. The company is run by its founder, Wilfried Vancraen, who is very respected in the industry, and its business has performed better than most of its peers over the long term. The same is true of its stock. While it’s underperforming so far this year, it had a terrific 2020, rocketing 196%. More importantly, the stock is the best performer among the group over the medium and longer terms. It’s the only one of the stocks in the chart that has outperformed the S&P 500 over the last five years.

Materialise wasn’t profitable in 2020 or in the first quarter of 2021. But Wall Street analysts expect the company to return to profitability, on an adjusted basis, in 2022. 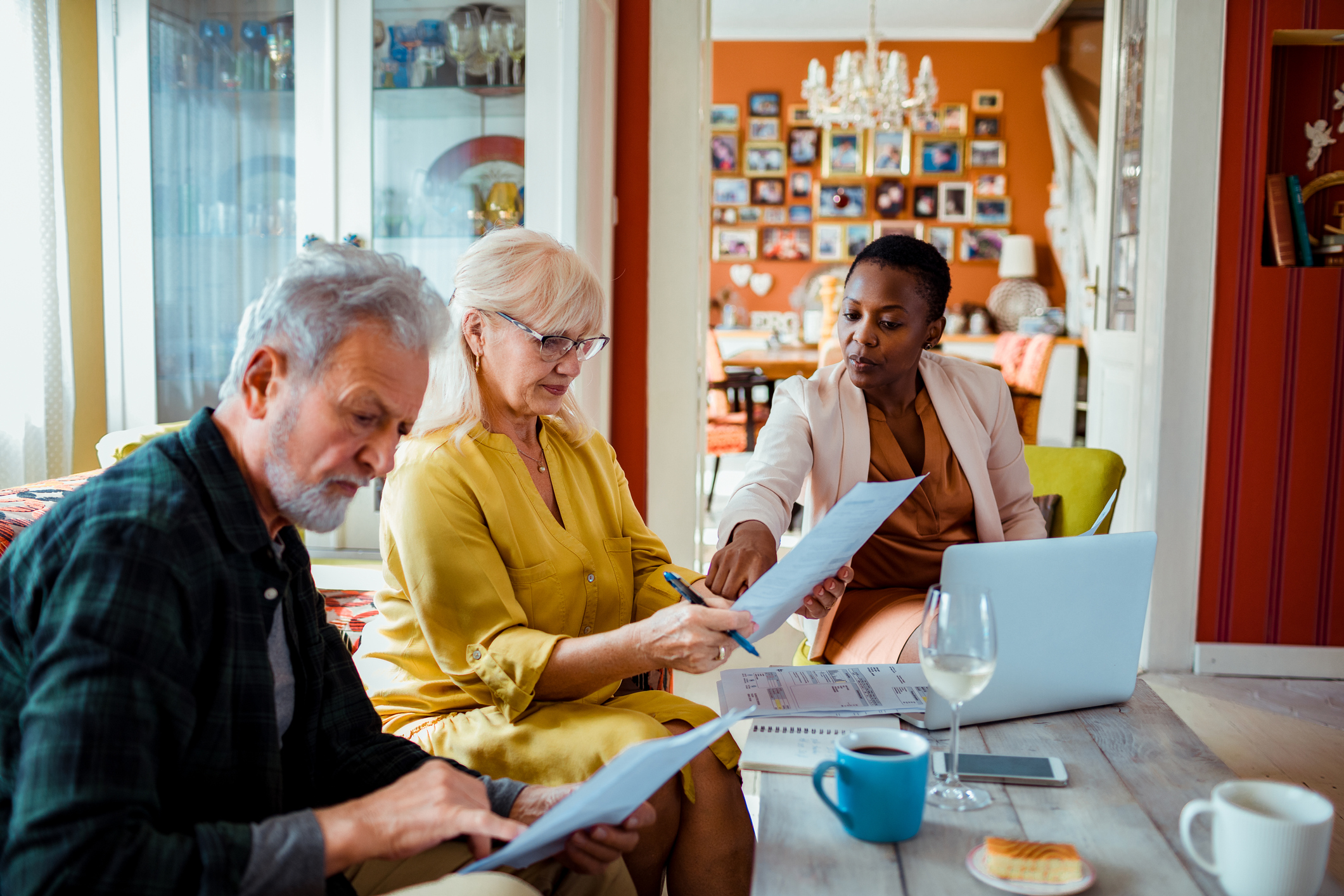 Intel Is Positioning Itself to Make the Comeback of the Century 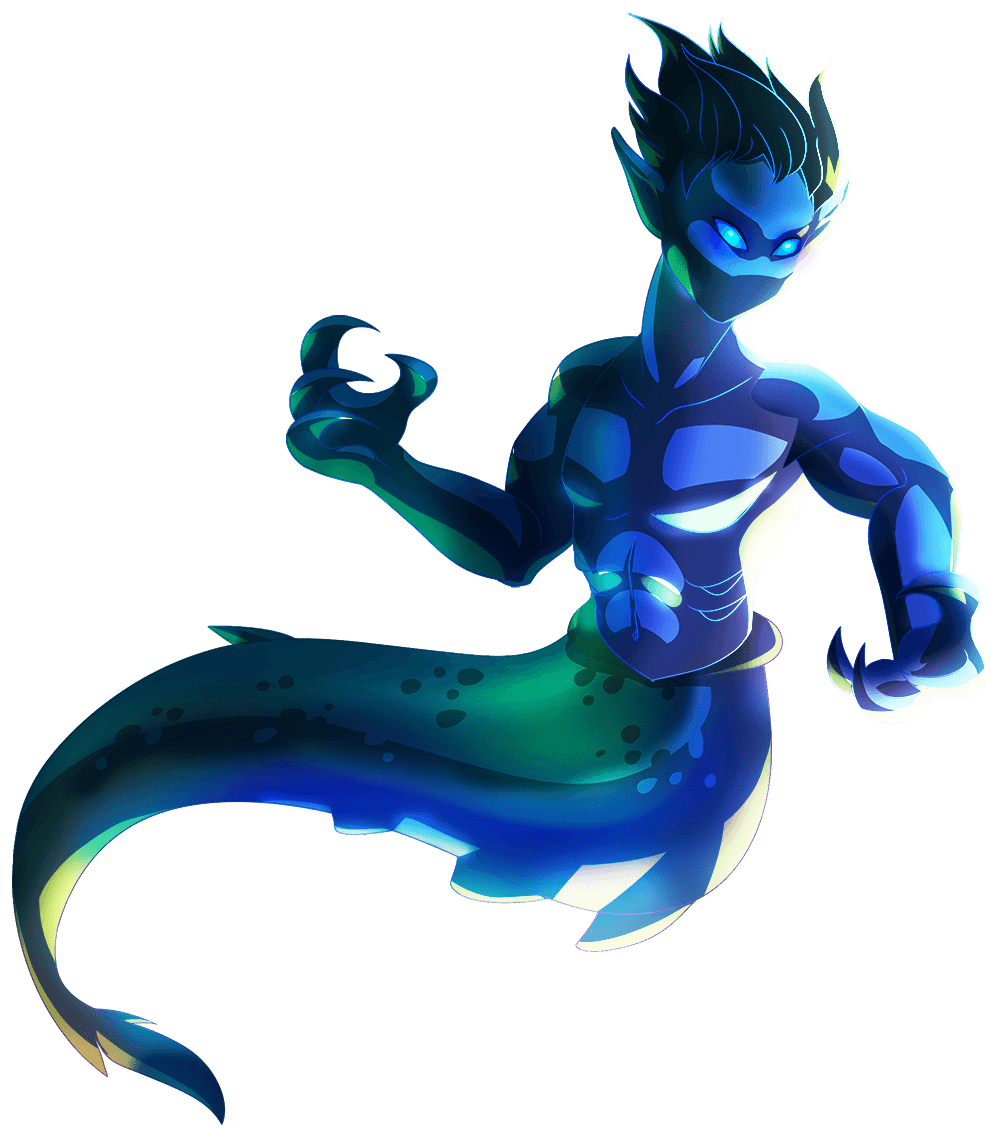 The Future of Gaming | The Motley Fool