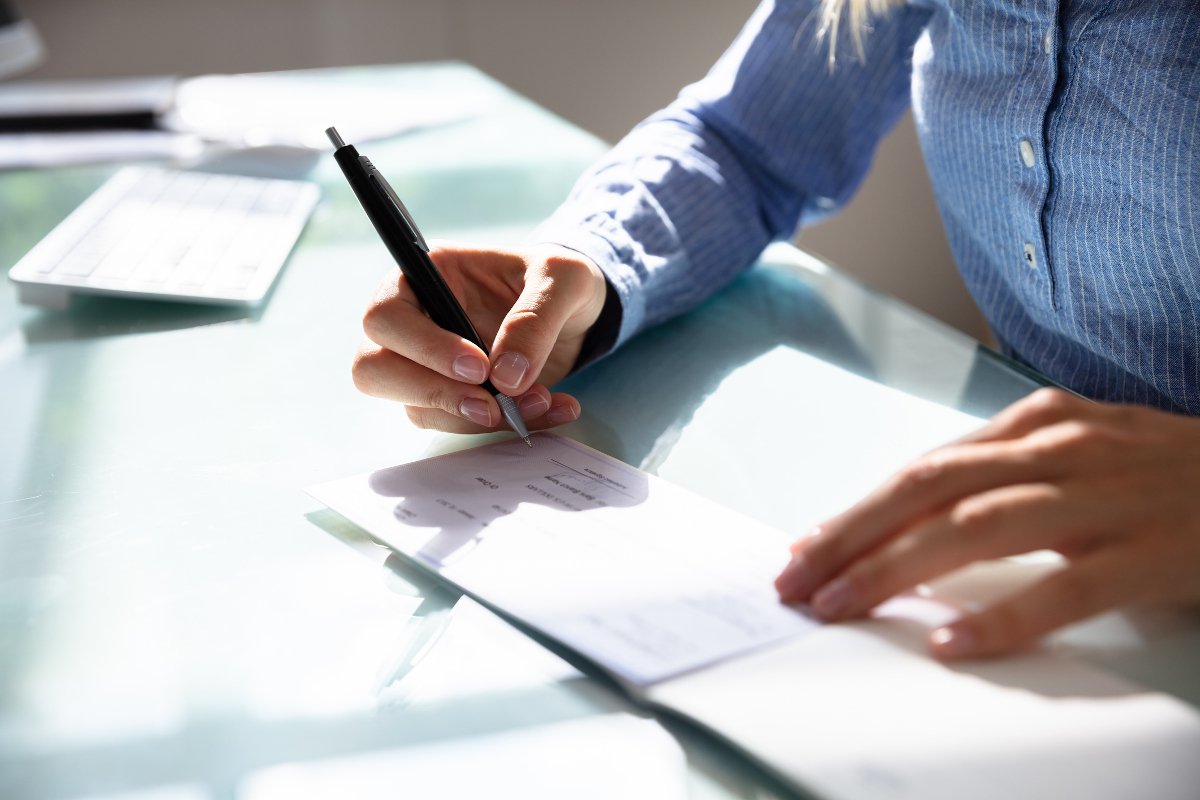 To find out, we reviewed data from the Federal Reserve Board’s 2019 Survey of Consumer Finances (SCF), which was released in September 2020. This data looks at the household finances of families across the United States, so all of the data below describes average household checking account balances.

* The SCF now uses “reference people” instead of “heads of household” to avoid this type of language, but we left it intact here to make it easier for readers skimming the key findings.

A note on average and median checking account balances

You’ll see two types of values in these statistics: mean, referred to as “average,” and median.

The mean is the traditional average. A set of values, in this case checking account balances, are added together. The sum is then divided by the number of checking accounts to obtain the mean.

READ:  Why Castor Maritime Stock Got Torpedoed for a 39% Loss in May

The median is the value that’s right in the middle. In that example above, the median checking account balance would be $2,000.

We’ve included both mean and median checking account balances for a full picture of the data.

These values are in 2019 dollars, which means they’re based on how much a dollar was worth in 2019. Balances from earlier years are adjusted for inflation. This makes it easy to compare the average checking account balances from year to year.

The average and median balances tell the same story here. Household checking account balances more than doubled during the three decades from 1989 to 2019.

These numbers also show a significant difference between average and median checking account balances. The average is currently over $10,000, but the typical American will have closer to the median of $2,000. That’s much less financial security, especially when average monthly expenses total over $5,000.

When we look at average household checking account balances by income, the SCF data divides people by percentile groups. For example, consumers in the 0% to 20% income percentile group have a household income range of $0 to $25,962.01.

That’s why the income ranges might seem a bit unusual. To make it simpler, we’ve listed income ranges rounded to the nearest hundred dollars and the corresponding income percentiles.

It’s clear that money is tight for lower-income Americans. Those making $25,962 or less per year have a median household checking account balance of just $250. For consumers who rely entirely on their checking accounts, one emergency expense could easily wipe that out.

Editor’s note: these statistics represent households whose “reference person” is male or female. The survey used to call this person the “head” of household, but this language has been changed.

Households who reference person identifies as white have much higher balances, on average, than households headed by Black and Hispanic Americans. That makes sense, as wealth inequality in America means white Americans also tend to earn more and have a much greater average net worth.

But they don’t have the highest average or median checking account balances. Those are held by Americans in the “Other Races” category. That includes everyone who isn’t in one of the three categories listed above, such as Asian Americans, American Indian/Alaska Natives, Native-Hawaiian/other Pacific Islanders, and mixed-race Americans.

The average household checking account balance varies quite a bit by the age of the reference person, but the same cannot be said for the median balance. The median balance ranges from $1,500 to $3,000, for all ages. And the four groups between 35 and 74 all have either $2,000 or $2,200.

READ:  How it Works and Makes Money

College graduates end up with considerably more in their checking accounts than other groups. That’s to be expected, considering higher levels of education are linked with higher incomes.

There’s a large difference in average balances between Americans who are either married or living with a partner and those who aren’t.

The fact that couples who are married or living together are more likely to combine finances is a partial explanation. Couples with joint bank accounts often have more in their accounts than people who are single, since they could have multiple incomes as well as more bills to pay each month.

How much should you have in your checking account?

The general consensus on how much money to keep in a checking account is enough to cover one or two months’ worth of expenses.

You need enough to cover your bills and avoid overdrafts if there are any unexpected charges. Beyond that, there isn’t any reason to have an excessive amount in your checking account. Savings, investment, and retirement accounts all offer a greater potential return.

Based on that recommendation, the average American may not have enough in their checking account. Unfortunately, this is even more of a problem for low-income Americans, women, Black Americans, and Hispanic Americans.

Capital One Increases Its Dividend Back to Pre-COVID Levels

Is Your Credit Card Annual Fee Worth It?

Tastyworks 2021 Review: Is It Right for You? 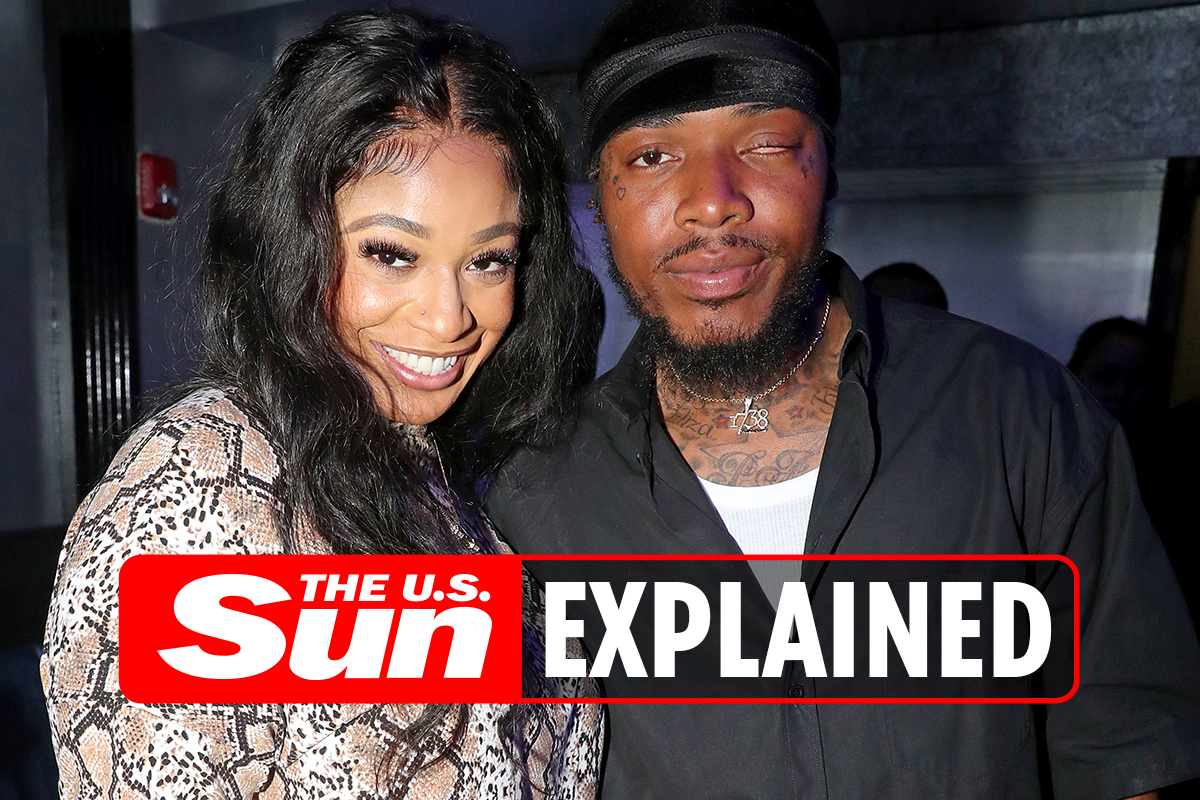