TEENS were punched, choked and force-fed vomit by their adoptive parents, it has been reported.

Sharon Windey, 55, burrowed her head in her hands and sobbed as the judge read out she was guilty to eight counts of felony charges of physical child abuse, causing mental harm to a child, and strangulation and suffocation.

The former state trooper, of De Pere, Wisconsin, was convicted following a six-day trial as her husband Donald, 53, has also been accused of abusing their adoptive children.

Police were contacted several times by school officials, social workers, and others claiming the couple and their biological son, Steven, 27, were abusing the three children, according to a criminal complaint.

They interviewed them following an physical altercation in the home when they refused to go to church in February 2018.

It was then, authorities heard the full scale of horrific abuse they were subjected to.

The children told police Donald made one of them eat vomit-covered food after they got sick during a meal, according to the criminal complaint.

They alleged Donald made the girls strip down to their underwear, sit on his lap and have “kissing sessions”.

They said Windey used food as form of punishment and she would serve oatmeal for all three meals and lock up the kitchen cabinets so they couldn’t access the food themselves.

In the same criminal complaint, the children said Steven put his hard around one of their throats during an incident in February 2018.

The children also alleged they were forced to participate in a bizarre prayer ritual while standing on one foot in their underwear and they were beaten if they lost their balance.

A fourth child, who had moved out of the house when she turned 18, told investigators she was subjected to similar abuse when she lived with the couple and their son.

The three were arrested in February 2018.

Windey is out on bond pending sentencing on January 13, and she is required a GPS monitoring bracelet.

During the trial, she appeared stoic and during her testimony on Friday she told the jury her adoptive children were lying about being abused.

Some of the things they’re lying about. There’s some threads of truth to it, but a lot of this stuff was just being fabricated.

The prosecutor asked: “If all the kids are consistently saying this happened through the years — years! — they’re lying?”

She replied:”Some of the things they’re lying about. There’s some threads of truth to it, but a lot of this stuff was just being fabricated.”

She said the children were disobedient, disrespectful and needing discipline.

She admitted to physical punishments like making them door push-ups or stair runs as well as making them write essays, taking the doors off their bedrooms, and giving many of their belongings to Goodwill after a fight.

Windey told the court: “Your life can be taken away from you in a minute, just like that, because people say things and that’s it, no evidence.

“You can’t just discipline without love. These children are very manipulative, and they know how to use things against each other.”

Donald is will next appear in court on December 17 as he faces a string of felony and misdemeanour offenses.

Donald was also charged last month with three counts of repeated sexual assault of a child.

Steven Windey will next appear in court on February 7 for a plea hearing over two felony charges of child abuse and attempted strangulation and suffocation, and a misdemeanor charge of disorderly conduct.

Why This A/C Specialist Could Be the Hottest Industrial Stock 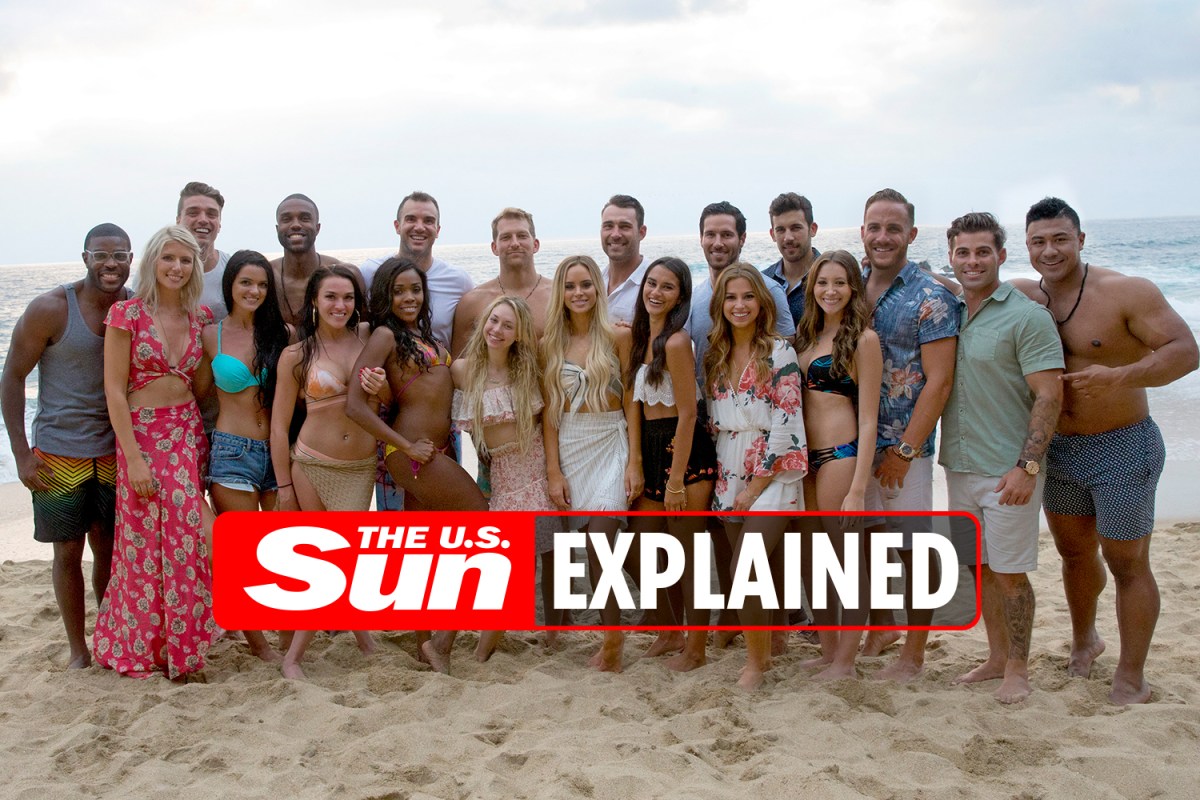 Meet all the 2021 contestants