TEEN Mom: Young and Pregnant star Malorie Beaver “only sees her daughter three times a week” and “plays a mom,” as her baby daddy’s wife vows to take away custody.

Earlier this month, Malorie slammed Lane and his wife, Kylee, on Facebook and revealed she is keeping her daughter from them, as the toddler hasn’t seen her father and stepmother since Easter.

In an exclusive interview with The Sun, Lane’s wife revealed they are hoping to obtain custody after being blocked from Emerson.

Kylee claimed: “We ask Malorie to see her and she has us blocked. When she chooses to unblock us she ignores us or says ‘oh Emerson doesn’t want to talk to you.’

“Emmy has a father and stepmother that care about her so much and love her unconditionally. Malorie chooses to let her jealousy get in the way of her child’s happiness, and that’s not only sad, but low as a mother.”

On Facebook, Malorie said her daughter is “terrified of her father” and he has “done nothing but hurt us and our family.”

Kylee told The Sun of the allegation: “Emerson isn’t scared of her father that’s plain to see. He’s always so supporting and loving.

“On Easter, she had so much fun. Malorie was able to call whenever she wanted, she FaceTimed her when she wanted, everything was alright. I mean Emerson always has a blast at our house! As if my pictures and videos don’t say enough.

“We are here for Emerson. We always have been!”

Kylee then took aim at Malorie, as she said: “She is only 3. Not seeing her mom for days, and then she all a sudden will pop up and want to play mommy. That’s not right and Emerson will one day see that.

“And to be honest she doesn’t even ask about Malorie when she’s at mine and her father’s home. Mommy is a full time job, you don’t get to pick and choose when you want to be a good one and when you don’t want to be one at all.”

She said of fighting for custody: “We have so much proof of Malorie caught in lies that it’s sickening. We are good parents and we will get this straightened out. We will be able to see Emerson here in the very, very near future!

“We will take care of it in court. I’m not arguing with her anymore. We are here for and love Emerson. So we will be fighting for some sort of parenting plan.

“I know I’m a great stepmother. I know my husband is a great father and husband. I’m just going to let the court do their job.”

Malorie did not immediately respond to The Sun’s request for comment.

Lane previously defended himself to The Sun, as he said: “We are very loving parents. I try and try to see my daughter but can’t and she lies about me trying.

READ:  Rock could be worth up to £7,300 after experts find the Cookie Monster's face inside

“To me, Malorie’s jealous that I got married and am building a life with another woman. That’s what I think and that Emerson talking about my wife to Malorie also makes her mad.”

When asked if Lane has considered filing for custody, he responded “yes” to joint custody, but added “it’s a big money racket.”

The drama started when Lane’s wife posted a birthday tribute to Emerson earlier this month.

She captioned a series of videos and photos of the family: “Happy 3rd Birthday to our beautiful baby! I can’t believe you’re 3 already! You’re the best thing that has happened to me, and your daddy both! You make us so happy and we’re beyond blessed to call you daughter/step baby!

“You’re such a beautiful happy soul! We hate that you’re growing up, but you’re already so smart and funny! Momma Kylee and Daddy love you so much! I know you miss us oh so much!! And we miss you as well! Happy Birthday from us baby we will see you soon I promise sweet girl.”

Malorie shared the post and wrote on her Facebook page: “In case anyone was unaware, my daughter has not seen her father in months. The last time she saw him was for Easter because I worked a double & wanted her to be with one of her parents. After she got back she told me she never wanted to go back.”

Malorie then accused Lane and Kylee of reporting her to Child Protective Services.

The reality star continued: “Emerson is terrified of her father & that is the reason she no longer sees him. He called for her birthday while we were at SeaWorld & she didn’t even want to speak to him. She started crying when I tried handing her the phone.”

Malorie added that Lane has been “no help whatsoever.”

She continued: “He has done nothing but hurt us & our family. This is the reason she has not seen her father & the reason she will not be seeing him again until she is ready. I am sick & tired of them going around acting like they love MY CHILD when they have done nothing but hurt her. I have tried multiple times to get along with them & make it work. Every time I try to even speak to them it’s always ‘don’t be such a b***h,’ ‘give me my child,’ ‘you’re holding her from me,’ ‘you’re such a monster.’”

“My daughter is my life & I would do anything & everything to protect her. I am tired of seeing these posts & need it to be clear that this may be her biological father; but he is not by any means her father.”

Kylee responded to the post by reminding followers of Malorie’s August 2020 DUI arrest.

Malorie received one year of probation for the bust.

On Teen Mom: Young and Pregnant, Malorie and Lane tried to work on their relationship, as he even appeared on an episode of the MTV show.

Her mother Stephanie and sister Rachel were against the attempted reconciliation, as Malorie has accused Lane of abuse in the past. 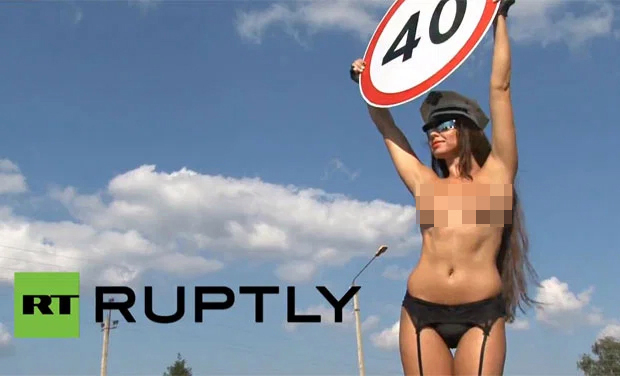 Topless models used to slow down speeding traffic – The US Sun 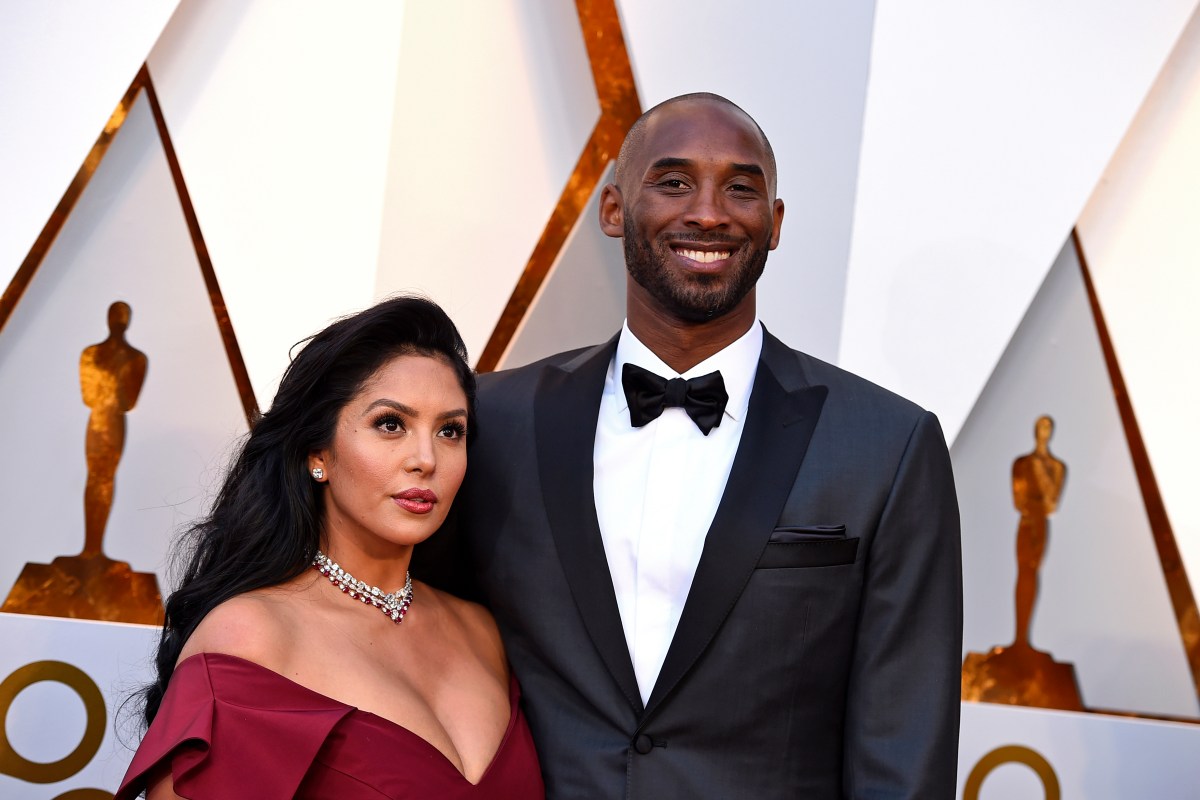 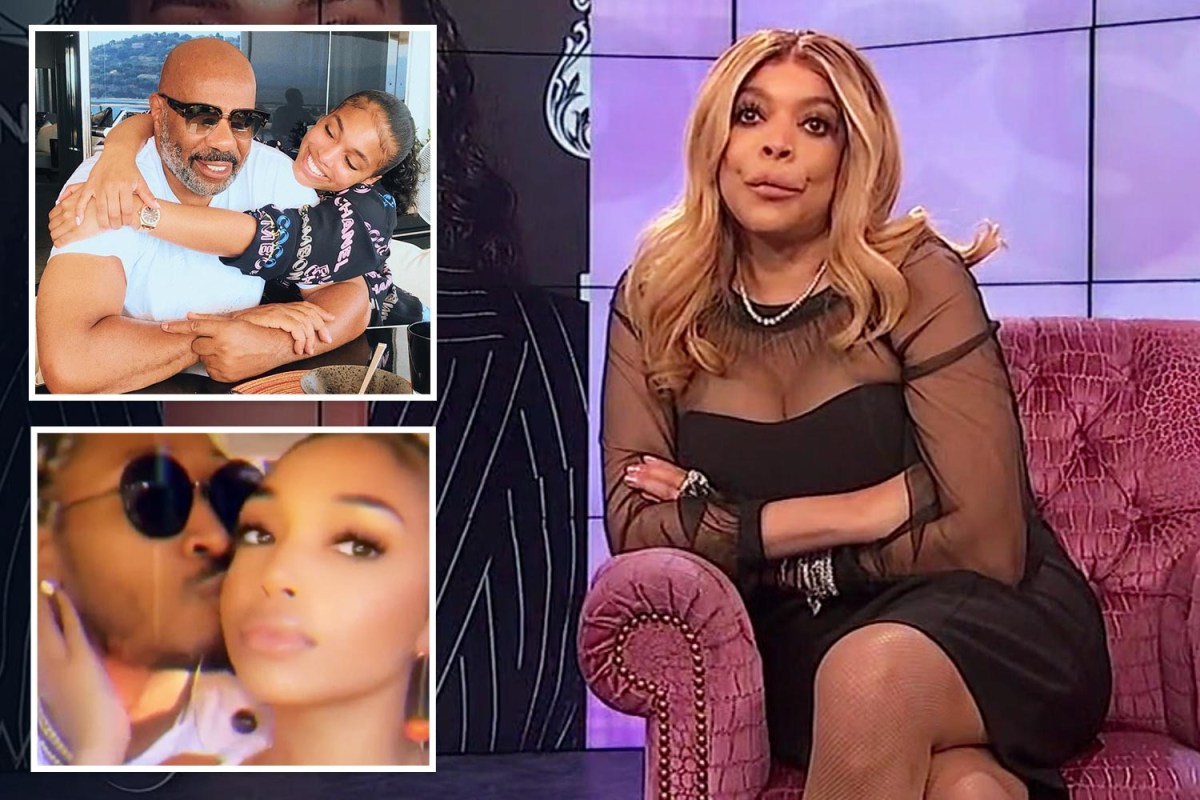 Who is Ben Askren’s wife Amy?